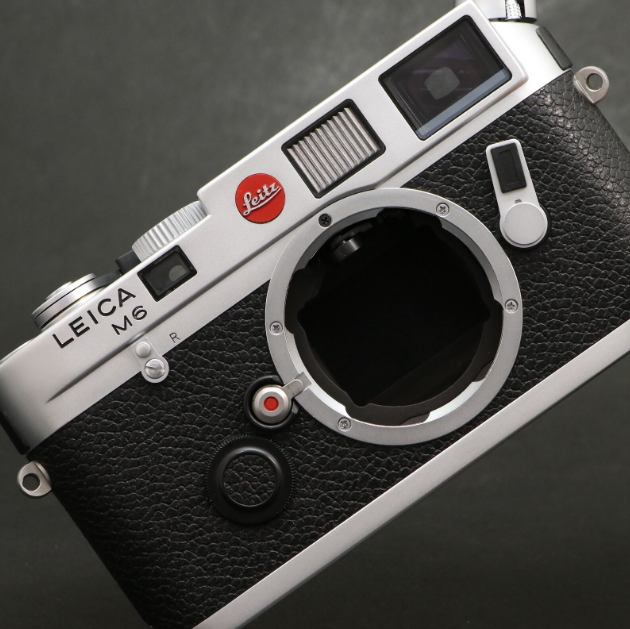 Nothing yet proves that Leica will release a new film camera edition, much less that it will be a modernized version of the M6, but we do know that the company is going to host a brand event in October and that at this event in Germany, new product releases are nearly guaranteed.

As suggested previously by ourselves and the website Leica Rumors and others, it’s looking very possible that the iconic brand will launch a new film camera in October of this year. Specifically, the hints are circulating around a sort of relaunch of the manufacturer’s M6 film camera edition, originally first released way back in 1984 and with a production run that lasted until 1998. Leica is in any case no stranger to re-releasing older products in a new form and with new features.

What’s more, unlike pretty much all major camera makers, Leica does still release, produce and service film cameras. Its most recent among these is the MP, released in 2003, and the M-A, released in 2014. Both are still under production. Thus if anyone does release a high-quality film camera, it’s likely to be Leica.

You might be tempted to think that all of this is unlikely due to weak demand for film cameras and film photography, but in this, you’d be mistaken. This entire photographic field is surging as a whole and Leica’s current film camera models, the MP and M-A mentioned above, are both in extremely high demand. In fact, demand for them is so high that they’re currently sold out in the U.S market and Leica has even declared that it cannot keep up with demand for its film cameras.

In other words, there are good practical, marketing-related and economic reasons for Leica to be unveiling a new film camera model. At the very least, it will generate enormous media and photographer buzz while being nearly guaranteed to sell exceptionally well.

The M6 would also be a very decent choice as a template for a revamped, improved device. In its original form, it’s one of the most sought-after Leica film cameras on the market today and also one of the most famous in existence. Second-hand units of this particular camera model can sell for as much as $3000 even now.

Leica does of course also produce a range of digital cameras and accessories. These too are exceptionally popular despite their typically high prices. If anything, the fact that this brand still also produces the very simple M-A film model alongside them feeds into high popularity for both types of devices. 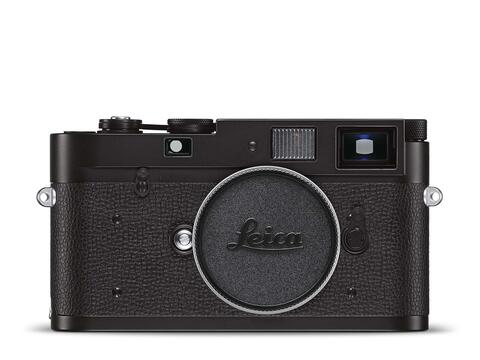 The M-A itself could also definitely use a successor. This purely mechanical film camera is considered exceptional in its performance and photographic quality. Nonetheless, it might just be a bit too basic for changes in consumer demand and possible user base towards younger buyers from new generations.

With these factors in mind, it’s possible that Leica releases a film camera model but with a few more user-friendly electronic peripherals that make using it just a bit more convenient for buyers who love film but have become used to the sheer quantity of electronic simplifiers in digital cameras.

Essentially, Leica’s new (supposed) camera release could be something of a cross between the very simple M-A and discontinued M6 but with a touch of the more advanced M7 that was also discontinued in 2018. This latter camera featured things like Aperture Priority mode for automated shutter speed selection and DX code reading, which let the camera automatically adjust ISO. It also offered TTL flash metering up to 1/1000 of a second, which was pretty good. 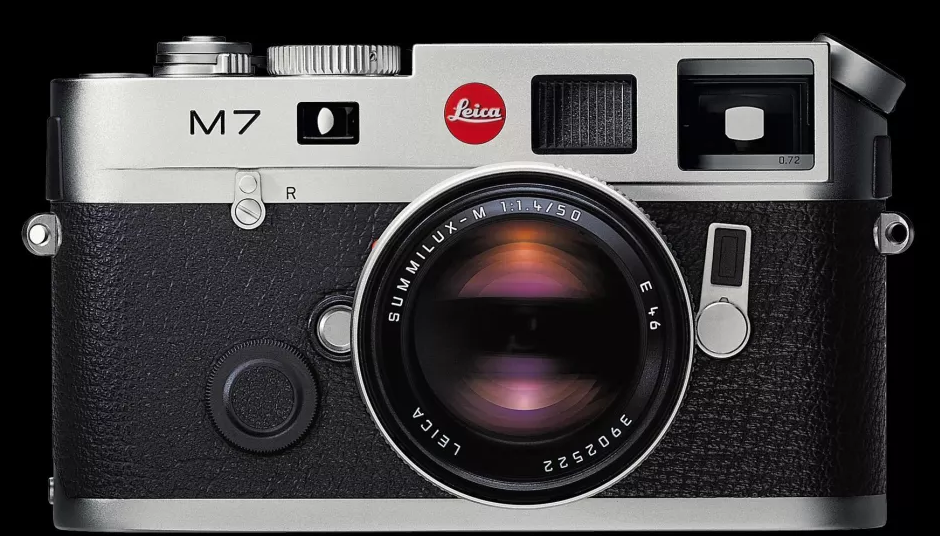 Of course, all of the above is speculative and we’ll only (possibly) know concrete details in October if Leica indeed does unveil a new film camera model instead of a digital edition. The rumors are however quite compelling and most importantly, quite plausible.