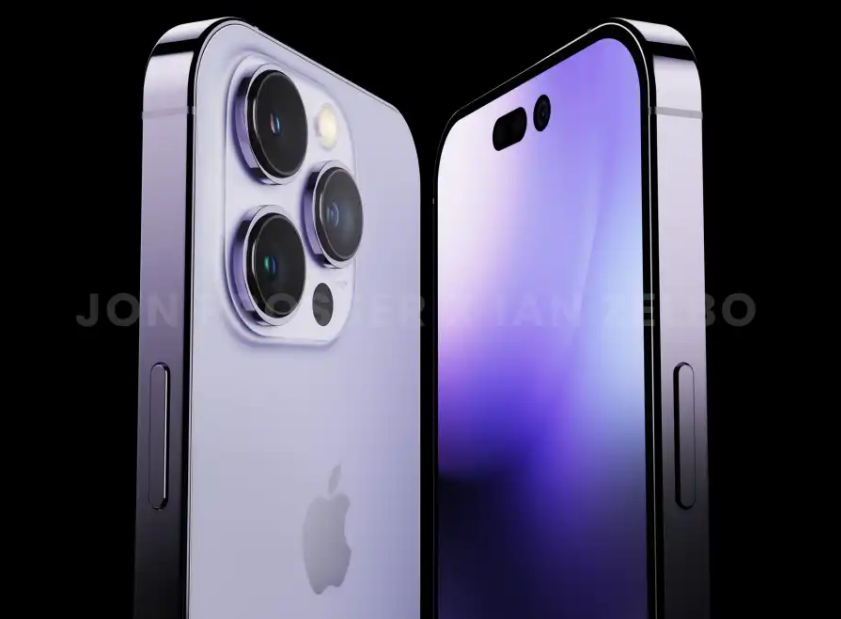 Aside from announcing its two new lower-priced iPhone 14 and iPhone 14 Plus edition phones, Apple has also unveiled two premium versions, the iPhone 14 Pro and the Pro Max. These latter two aren’t just marketing gimmicks either; at least as far as their camera technology is concerned. Since that’s the focus of our reporting here, let’s dive in and explain why.

The camera specs on the iPhone 14 and 14 Plus phones are definitely solid improvements on what was available in their predecessors, the iPhone 13 and iPhone 13 Mini. However, they still offer the same essential 12MP resolution as the 2021 editions did, albeit with superior image processing, sensor and pixel architecture. With the iPhone 14 Pro and Pro Max versions, things have taken a sharper turn into new territory.

Probably the most significant feature of the two new 2022 premium iPhone editions is that they now feature an enormously increased resolution for their Main camera. This is a big enhancement over that of their 2021 Pro and Pro Max predecessors, which had the same fundamental megapixel count as those of their more affordable 2021 iPhone 13 and 13 Mini cousins.

With the iPhone 14 Pro and Pro Max editions, what buyers get is a three-lens array that delivers 48-megapixel shots through the main camera. The new sensor that handles this is very similar to that in Samsung’s GM2 phone because it also features quad-pixel technology. Furthermore, the sensor on the 14 Pro and 14 Pro Max phones includes second-generation sensor-shift optical image stabilization tech.

Interestingly though, at 1.22µm, these pixels are also smaller than those in both of the two new iPhone 14 and 14 Plus models as well as the pixels in last year’s iPhone 13 Pro Max edition, which all feature 1.9µm pixels. This is sort of inevitable though since there are just so many more pixels in these two new phones.

Nonetheless, these iPhones compensate for the smaller pixel size in many different ways. Their quad-pixel technology is one of them and so is the more powerful image processing capability that these premium devices offer.

With the quad-pixel system, in particular, the total number of pixels in the phone is divided into combined groups of four that make up what is one larger quad-pixel that’s equal to 2.44 µm. The total number of quad-pixels then uses the light capture from all of the 48-megapixel pixels to deliver a final 12-megapixel super-photo that’s much sharper, offers deeper colors, and is much better at low-light performance than would be the case in a standard 12MP sensor.

The Pro models have an aperture that’s reduced from F1.5 to F1.79 compared to the Pro 13 editions, but because their newer sensor is almost twice as large, the new cameras still create a brighter image quality. The increased sensor size more than compensates for the ~0.3EV slower F-number and as a result, the low-light capture on these new phones should be notably superior to that of its predecessors.

The improved low-light performance extends to all of the cameras and camera modes on the iPhone 14 Pro and Pro Max editions. Apple is claiming a 2x enhancement for the Main camera, 3x improvement for the Ultra Wide camera, 2x on the Telephoto camera and 2x on the front-facing TruDepth lens.

Furthermore, as Apple itself notes, “Photonic Engine enables this dramatic increase in quality by applying Deep Fusion earlier in the imaging process to deliver extraordinary detail, and preserve subtle textures, provide better color, and maintain more information in a photo,”.

Importantly, considering the performance of previous iPhone selfie cameras, the new TrueDepth camera on these phones offers a 12-megapixel resolution with an f/1.9 lens that helps improve low light performance beyond what the other photo processing technologies in these two phones also achieve.

Speaking of photo processing technology, the new iPhone edition’s A16 Bionic Chip is the fastest ever placed in an iPhone, meaning that it can handle computational photography at an impressive four trillion operations per photo shot. With this, Apple’s Phototonic Engine technology rapidly combines several images into one complete image according to Apple.

Here are a few photos that highlight the capabilities of the new iPhone cameras: 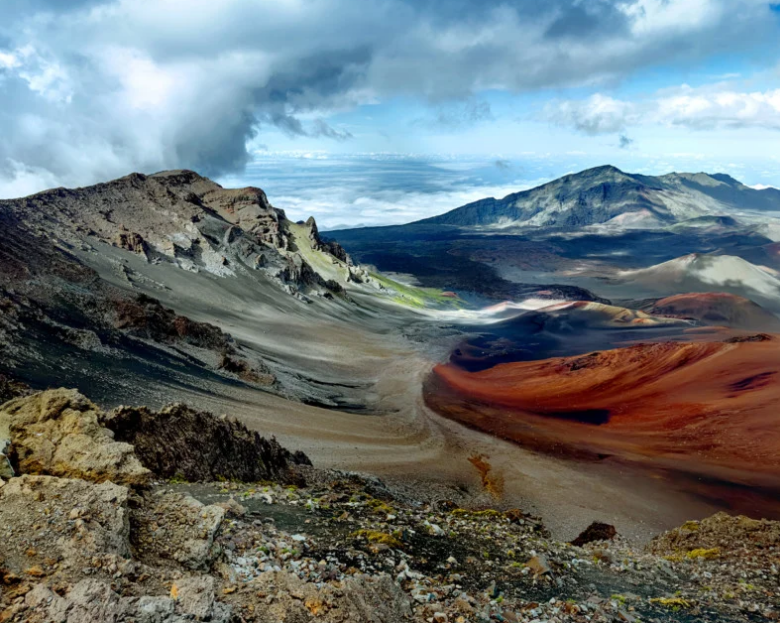 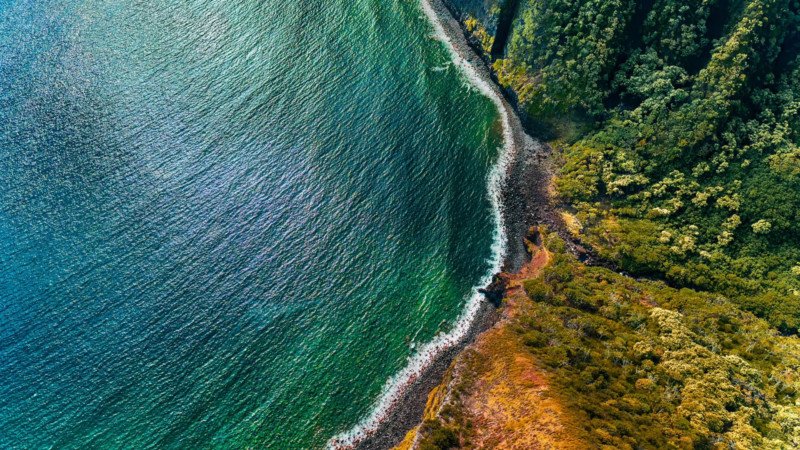 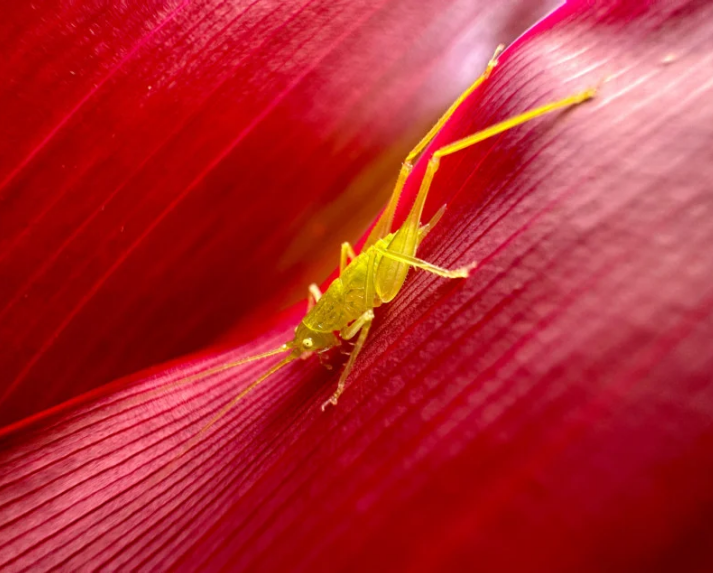 On a final camera-related note, the video shooting in the iPhone Pro and Pro Max model phones includes a new Action mode that’s shared with the iPhone 14 and 14 Plus phones, which stabilizes video during shooting. Another shared feature is a Cinematic mode for 4K video at 30 and 24 fps.

Finally, the display of these phones is worth mentioning. Apple has given them a Super Retina XDR screen with HDR and a peak brightness of 1600 nits, which is 400 more than what the iPhone 14 and 14 Plus can output.