Luiz C Ribeiro has worked for over 25 years as a professional photojournalist. After spending 20 years shooting for the New York Post as a staff photographer, he is now working freelance. Luiz’ work has been featured in numerous publications, including Rolling Stone, USA Today, Newsweek, and Time. Here he talks exclusively to Shotkit about his experience as a photographer in Brazil during the 2014 Football World Cup. What were you doing in Brazil?

I was born in Brazil but moved to the USA in 1986. Since then I never really spend any time longer than three weeks here due to my work schedule in New York. In 2012 after twenty years I quit my job at the New York Post, spend 2013 traveling to remake my portfolio, website, etc, and decided that I would spend two months here during the World Cup. 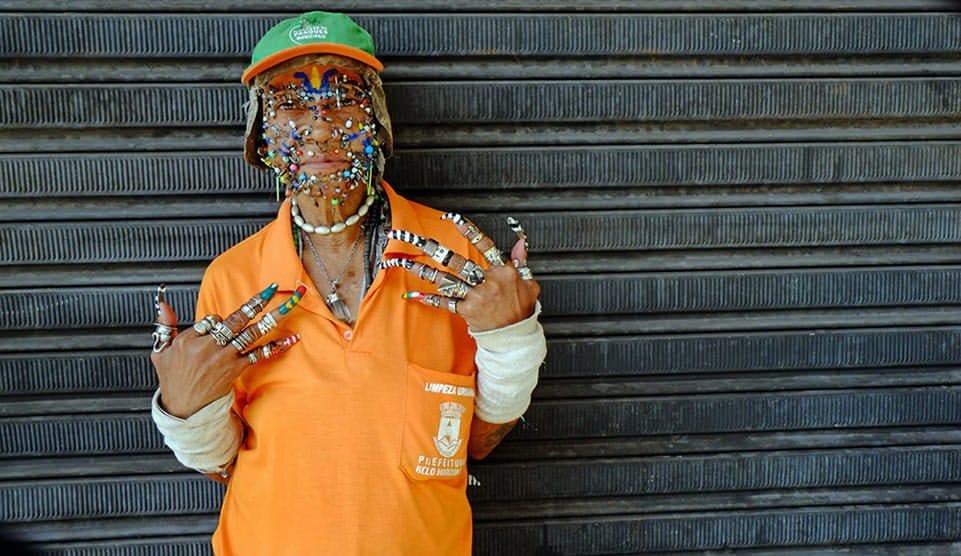 How did you have the opportunity to shoot the World Cup?

Well a few months before traveling to Brazil to attend the World Cup, I was approached by a Brazilian Events Agency asking if I was interested to photograph some of the World Cup games for an airline magnate, his family and friends in several cities around Brazil. My job was to document them having fun but also anything else happening around. They would fly to Brazil on the day of the games and would fly back to their country after the game. Since I was already planning to come it was a win:win situation. Then, during the World Cup I was asked by several agencies, two newspapers and one magazine to shoot assignments for them, but had to decline. 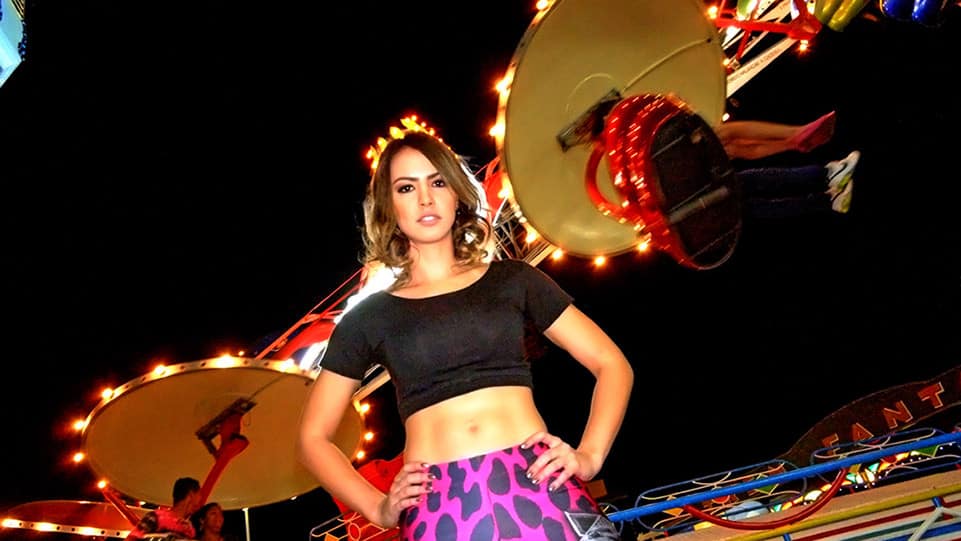 What World Cup matches did you cover?

Due to confidentiality I would prefer not to name the matches, but I watched games in Cuiaba, Sao Paulo, Rio, Sao Paulo and Belo Horizonte, including the beating by Germany of Brazil by 7-1. 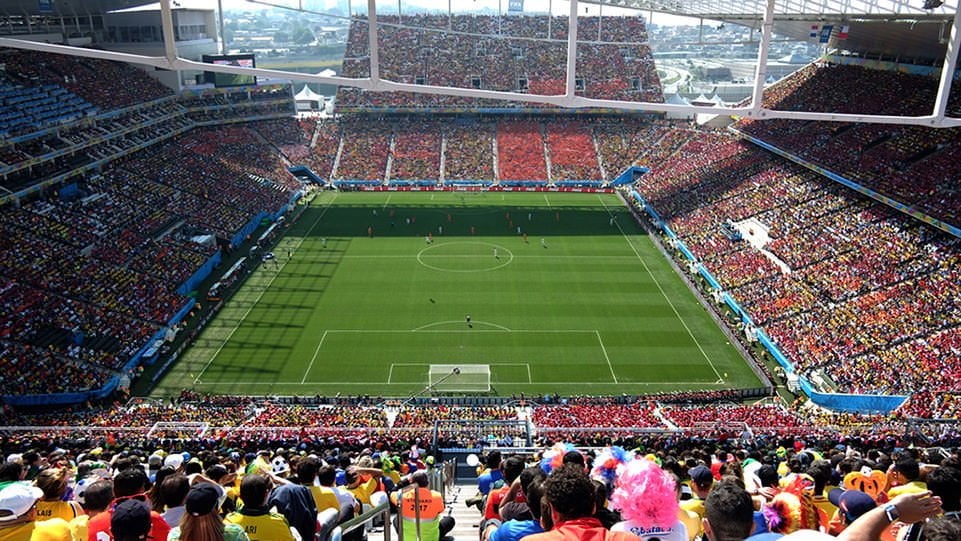 Did you experience any hostility from anti FIFA protesters?

Not at all. The protests happened but not in a large scale like in 2013 during the Confederations Cup. There was a very large Police presence around the towns where the games were happening.

How did you feel about the organisation/security of the event?
At all the stadiums I had access to, everything was perfect, but very expensive.

Your work during the World Cup focused more on the spectators than the players. Why was this?
I got some game action on the field, but it was more thrilling to get peoples’ expressions, especially during Brazil’s heartbreaking loss to Germany. 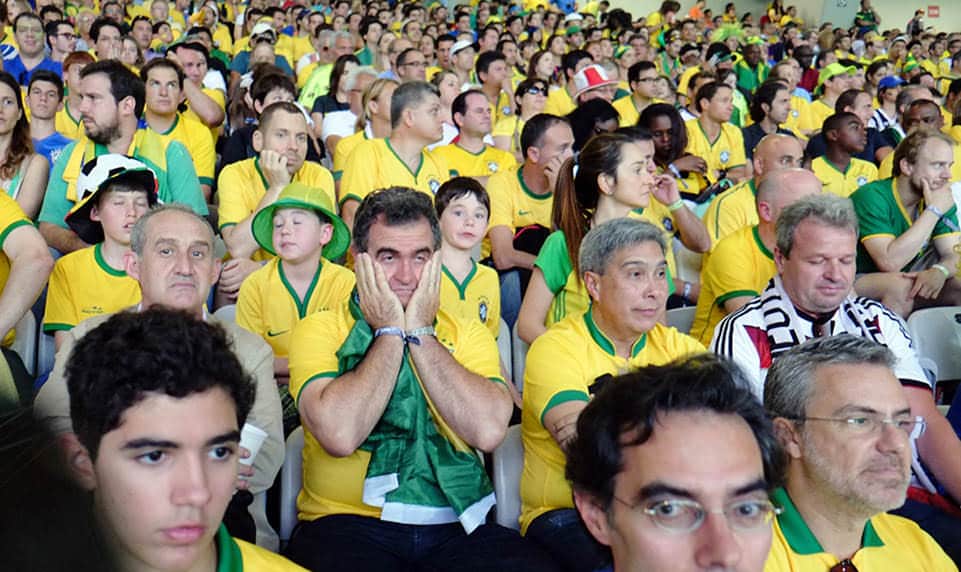 Did you see any spectators do anything bizarre?!

Not bizarre per say, but the mixture of lots of beer, capirinhas, people from all over the world, sun and the warmth of the Brazilian people, you got a explosive mix of happiness all around.

What camera gear did you use to cover the World Cup? 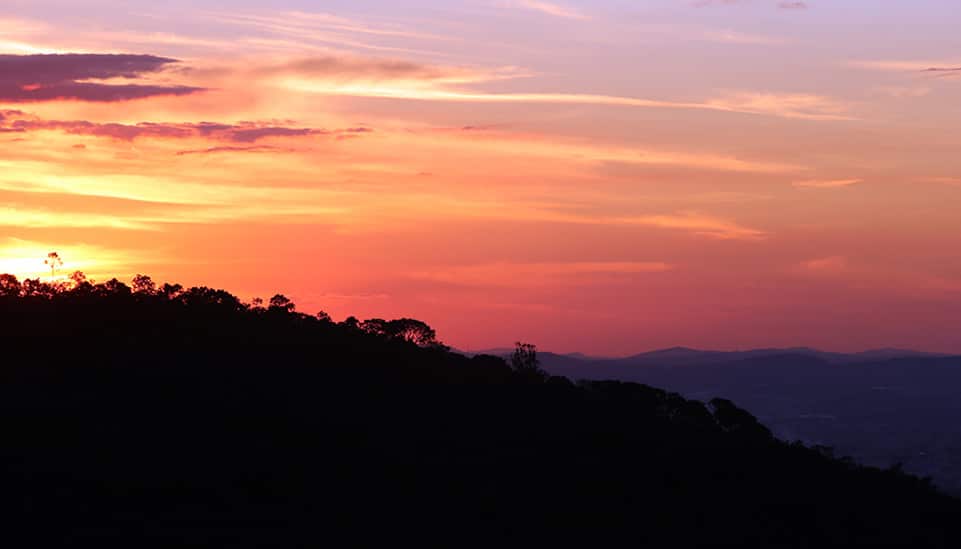 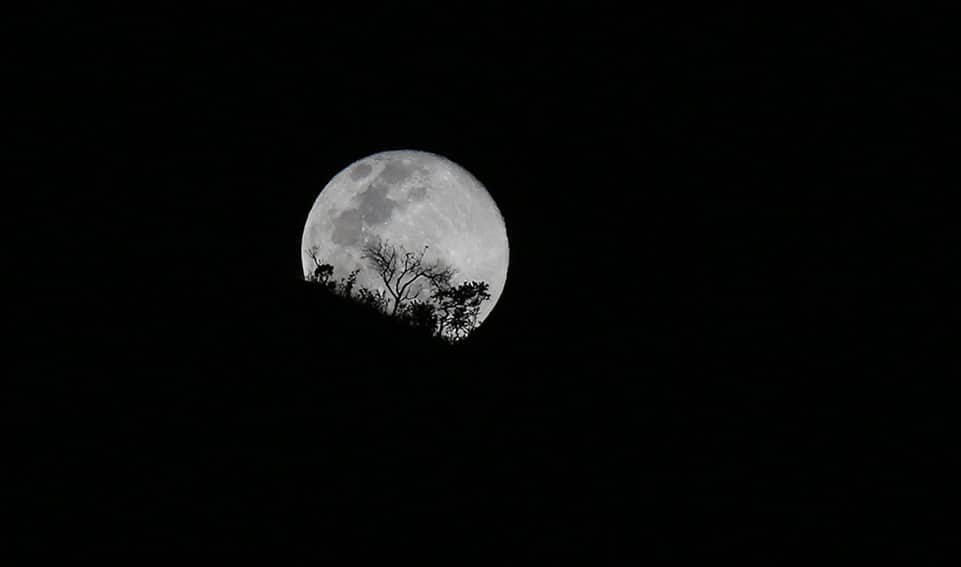 How did you find using the Canons in conjunction with the Fuji X-Pro 1?

One the reasons to use both Fuji and Canon is that the Fuji X-Pro 1 camera produces superb images and is less intimidating than the Canon bodies and lenses. I used the Canon EOS 1DX to get action on the field and the Fuji to get the soccer fans, their reaction etc. I love to use the Fuji camera for street photography.

What were your favourite photos you took during the World Cup?

One of my favorite photos is of a child dressed in a red jacked playing with a red car too small for his size. The picture happened after the game in São Paulo near the stadium. After almost 30 days of World Cup a few images still stand out in my memory, but in particular the overpass collapse over a highway near the World Cup venue in Belo Horizonte, the construction was part of a Bus Rapid Transit (BRT) system that officials had promised would be ready for the World Cup. Several teams playing in Belo Horizonte travelled under the overpass and it would have been a major disaster if it collapsed over one of the delegation buses. Unfortunately two people lost their lives and several got injured in the accident. What is the next big event you are going to cover?

I have plans to return to Rio in 2016 for the Olympic Games. In the next few months I will be returning to Rio to photograph a book project.

How would an aspiring photographer get into photojournalism?

Documentary photography is very rewarding. Start perhaps by documenting your immediate surroundings and see if you can make it interesting by photographing the people, customs, architecture, seasons and so on. Remove unnecessary distractions from your images. Make the camera an extension of your vision and explore the work of other photographers.

If you have any questions for Luiz about his time in Brazil during the 2014 World Cup or about a career in photojournalism in general, be sure to leave a comment. To see what other gear Luiz carries in his camera bag and for more of his work, click here.