DJI’s New Action 3 Camera Might be Coming Soon, But Why? 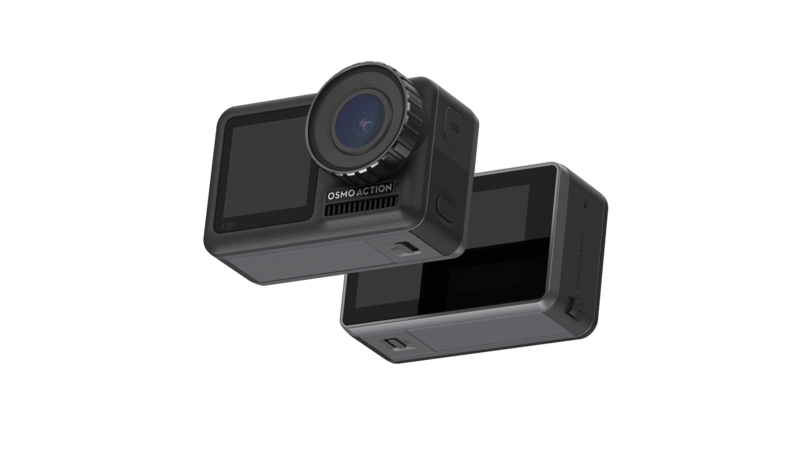 Drone maker DJI is supposedly launching a new action camera next month and the rumors about its specs are still unclear. Here’s the backdrop and what we know.

The action camera market has many competitors making devices with varying levels of quality and performance. DJI entered this fray in May of 2019 with its first-ever alternative to niche leader GoPro’s action cameras.

This DJI offering was called the Osmo Action and it proved itself to be a great choice in terms of high-quality image stabilization, crisply rich 4K video and a user interface that many buyers responded favorably to. What’s more, the Osmo Action’s front display screen layout made it into a usefully compact tool for video bloggers who didn’t want to deal with the heaviness of a mirrorless camera while shooting their video on the go.

All of these were unsurprising results from a brand that had already developed its chops as a high-level drone maker with established name recognition. Later, DJI further confirmed its skills at shifting into action cameras with the DJI Action 2, released in November of 2021. This camera’s cube-like modular build offered both an above-average battery life and an even better design for compact mobile vlogging needs. 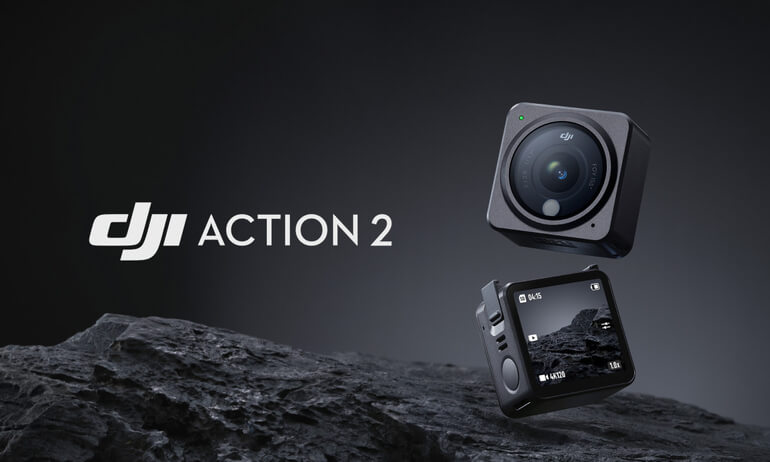 This is where rumors about the Action 3 camera and its possible release enter the picture. It’s getting close enough to the end of 2022 that a new camera model wouldn’t be a complete shock, and a couple of DJI product leakers on Twitter are indeed dropping tidbits to that effect.

According to a vague tweet by @OsitaLV, owners of Action 2 cameras should “prepare to sell” theirs, and drone development leaker @DealsDrone has been more specific, stating, “DJI Action 3 will be released in mid-September, and its appearance is almost the same as Osmo Action”

The first obvious question here is “why?” After all, not even a year has passed since the last DJI action camera release. It seems hard to believe that even a pretty innovative brand like DJI could really add enough to a new device to make last year’s edition worth replacing.

For now nobody has dropped any concrete specs, but there’s a good chance that you’ll be just fine in keeping your Action 2 instead of “selling it”. Unless DJI really surprises the market with something radically better, the rumored new release carries a whiff of being more product churn than product improvement.