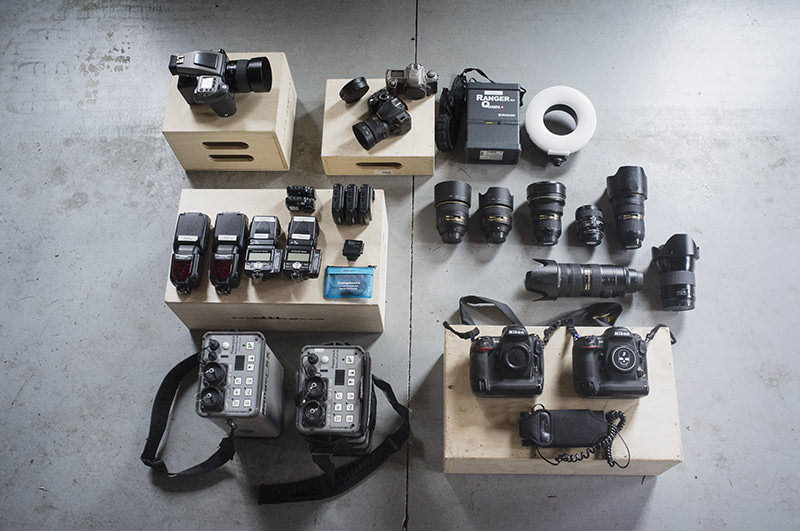 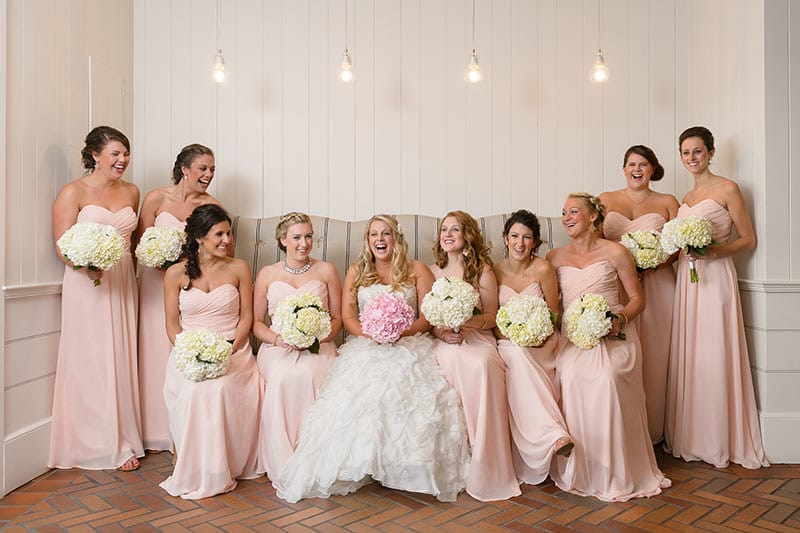 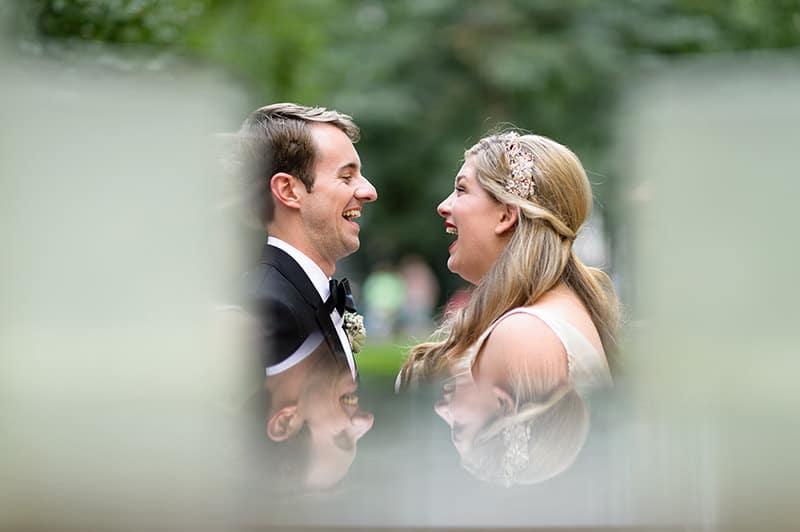 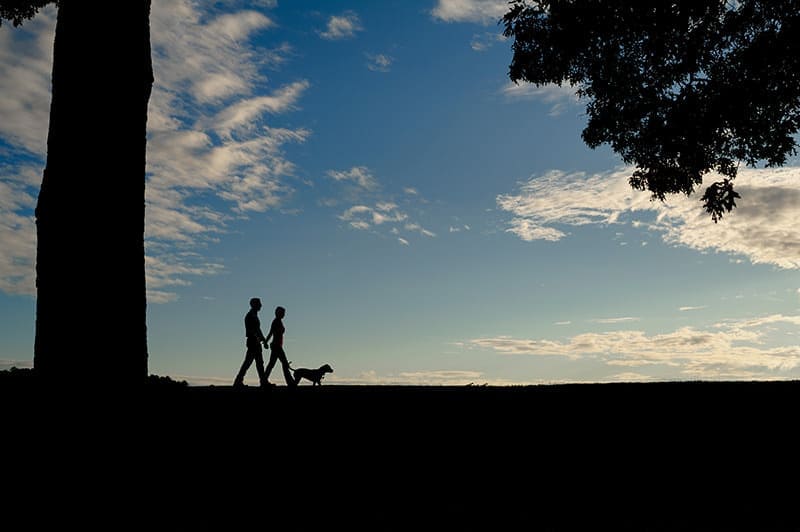 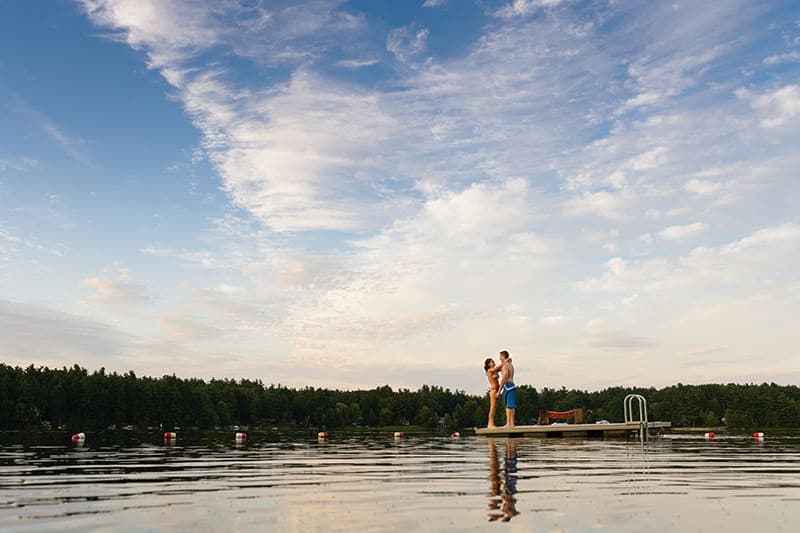 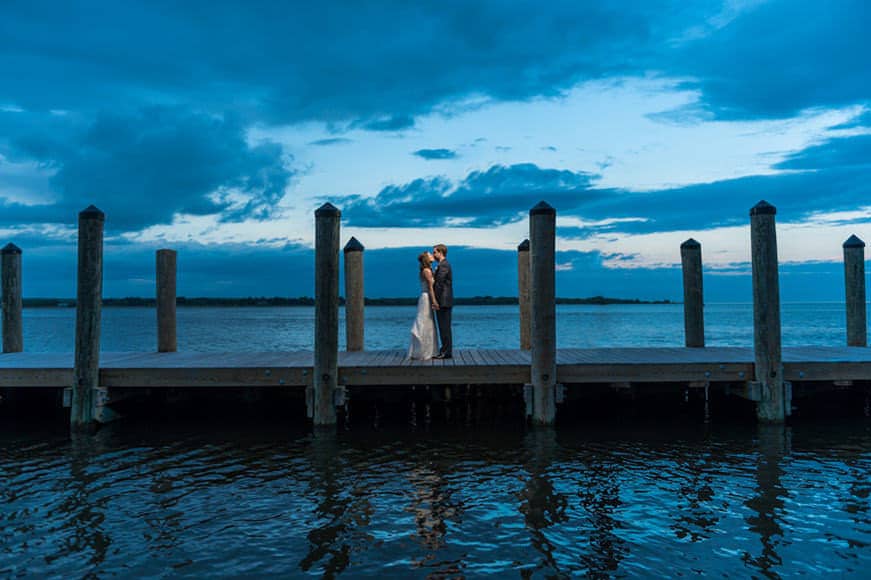 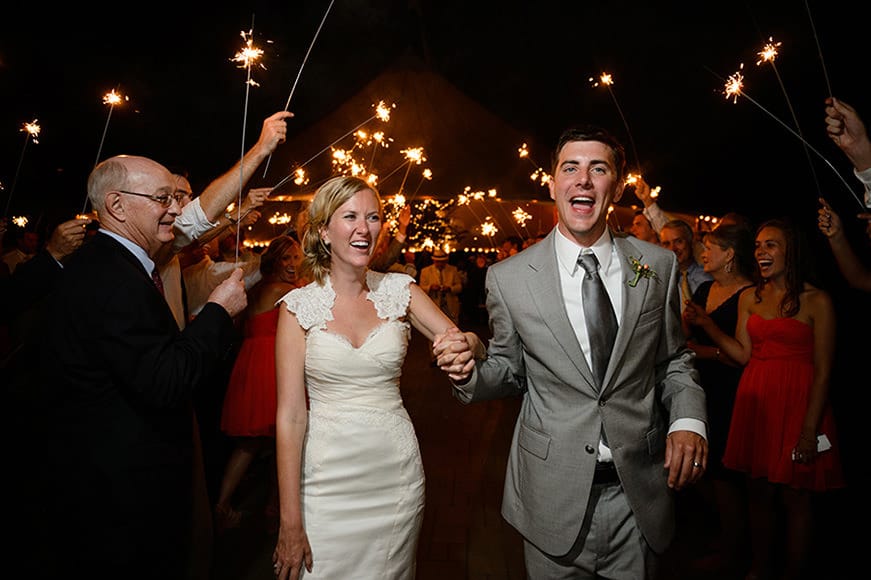 It never ends – I always tell photographers not to buy a piece of gear until there’s a specific need – a photo you want to make that you can’t with your current setup. Looking at the photo of all my gear that must mean I have a lot of ideas!

My first camera was a Nikon D70s with the 18-55mm kit lens, a setup I purchased while still umpiring professional baseball in 2006. I was traveling 225+ days a year, and would wake up early to shoot landscapes in all of the different cities we visited. As my ideas (and budget) grew, so did my kit, though I’ve definitely made my share of worthless purchases (Nikon’s old 70-300mm F/4-5.6 stands out as a particularly bad choice).

It wasn’t long after I bought that first camera that I began freelancing for a local newspaper as my offseason job, which meant shooting a lot of high school sports. At the time I was using the D70s and a D200, which effectively limited me to a usable max of 800 ISO, even on crappy newsprint. That meant I needed to light all of the dark high school gyms I was shooting in, and so began my obsession with flash.

My first light was a Nikon SB-600 that my then-boss bought me as payment for photographing his family’s Christmas card in 2007. From there the kit kind of took on a life of its own once I left baseball for good after the 2009 season and began shooting professionally full-time.

My business has grown a lot since those first few years, and now I photograph 30+ weddings a year, many in super dark New England venues, something which has only driven my flash-buying purchases onward.

My go-everywhere kit includes a few mainstays, and I’ll swap other pieces in and out based on the job or wedding venue.

Kit that comes with me on every wedding:

Nikon D4 and D3s. ISO isn’t a factor with these cameras, and they’ll focus in any light, something I couldn’t say my first few years when I shot with a D300 and D700.

Nikon 58mm f/1.4 – the only lens I’ve ever used my NPS status to preorder, this lens was a new addition late last year but a huge improvement over all of Nikon’s crappy 50’s that preceded it.

Nikon 85mm f/1.4 – a gorgeous portrait lens, sometimes I’ll go to engagement shoots with just this and the 58.

Nikon 14-24mm f/2.8 – a holdover from when I shot more landscapes, a great lens for receptions (especially “hail mary” hora shots), and for capturing dramatic skies.

Nikon SD-9 Battery Pack – because I shoot two bodies all day, I don’t love dealing with the extra cable, but it’s a must for times when one extra photo makes a difference, like during the pro or recessionals, and reception introductions.

Custom earplugs from Sensaphonics – a must have for every wedding photographer, and at $150 relatively inexpensive. The best money I’ve ever spent on a piece of gear, hands down.

Kit that comes with me when I know the reception will be especially dark, or when I’m shooting corporate or editorial work:

2 x Elinchrom Ranger RX AS Speed packs – at full power these are roughly equal to 11 speedlights.

Elinchrom Ranger Quadra – we call this one the Baby Ranger, and it’s super light and easy to travel with, but at 400w/s packs a mighty punch

Elinchrom Ranger Quadra Ringflash Eco – a fun little light that I picked up used. Doesn’t see a ton of action, but fun to have around.

Elinchrom Skyport trigger – for remotely controlling the power of all 3 Ranger packs.

Hasselblad H1 with Leaf Credo 40 – the newest addition to my kit, I just picked this up a few weeks ago, and have been blown away by the files, in both clarity and sharpness. Flash syncs up to 1/800, which is super handy for when you want full control of the ambient light.

Hasselblad 13mm extension tube – for closeup work on the H1

Nikon N65 film camera – my wife’s camera from high school photography class, I’ve used it to shoot a few rolls of black and white 35mm film, doesn’t see much use. 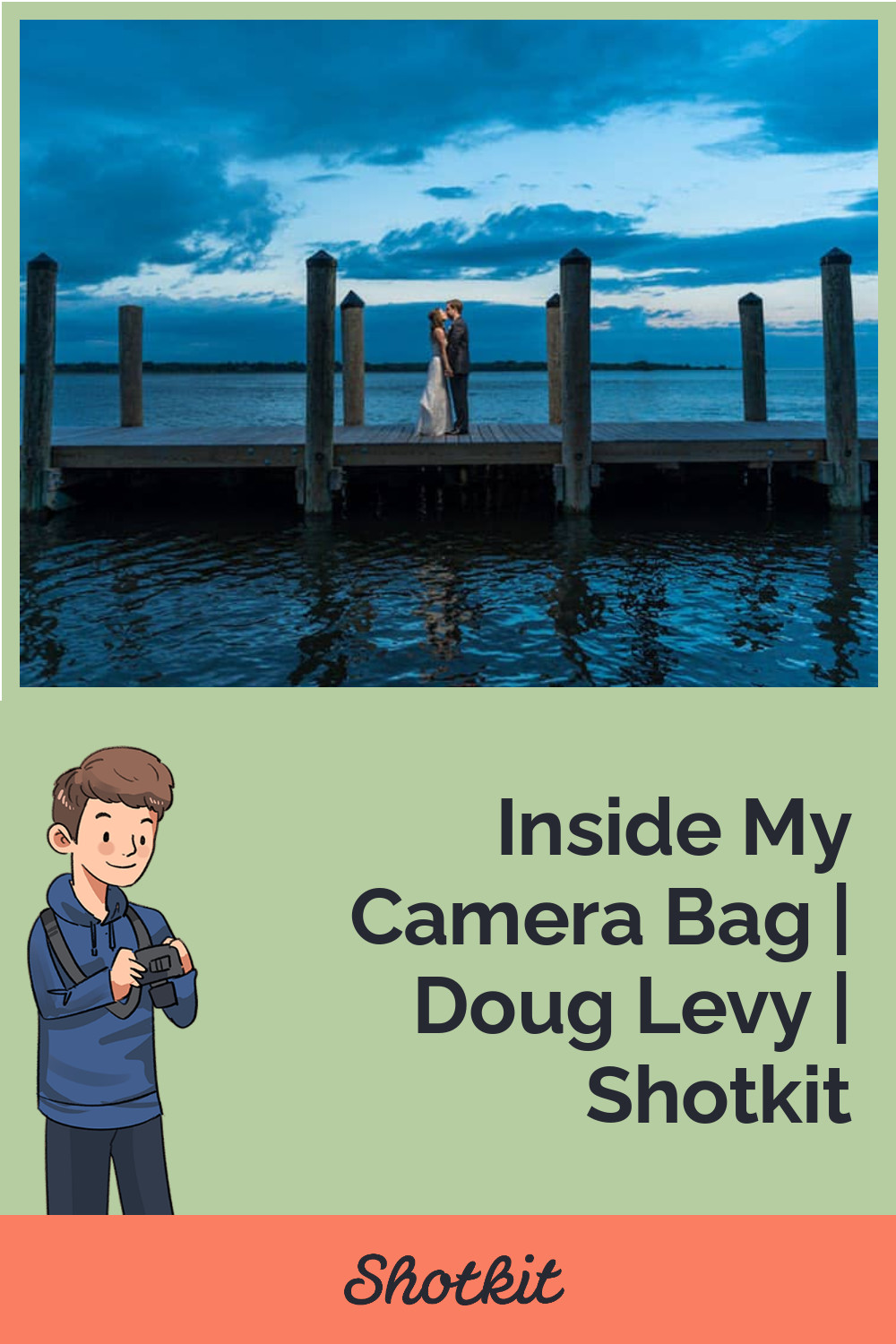