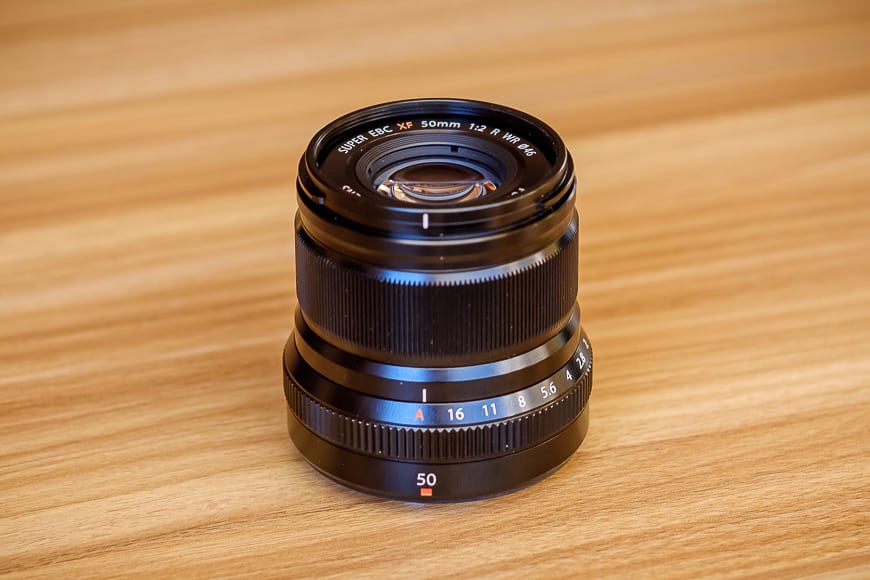 When Fujifilm announced the release of the Fujifilm XF 50mm F/2 lens, I was very excited to get my hands on a copy. And that was for two reasons.

The first reason was that I had already purchased the Fujifilm XF 23mm F/2. I was blown away by its tiny size, its image quality and its autofocus performance. It was probably the fastest autofocus lens in the Fujifilm line-up at the time. Being a street photographer, I rely on snappy autofocus to capture that once in a lifetime moment.

The second reason is that Fujifilm was providing consumers with more choice. Before the Fujifilm XF 50mm F/2, the nearest prime lens with a similar focal distance had slower autofocus and cost nearly twice as much.

And they have continued to do so with the Fujifilm XF 35mm F/2, and the Fujifilm XF 16mm F/2.8. All with a similar design, performance and price point. All of a sudden prime shooters could obtain a varied collection of primes for half the price.

The XF 50mm F/2 has been a constant in my camera bag. I have used it for a range of shoots, including street photography, portraits, parties and even weddings. It has never let me down, and when on the go, I can also carry it in my jacket pocket, ready to connect to my Fujifilm X-T3.

I could see anyone wanting to start out in portraiture picking up a copy of this lens. The focal length gives a lovely amount of compression to the image. 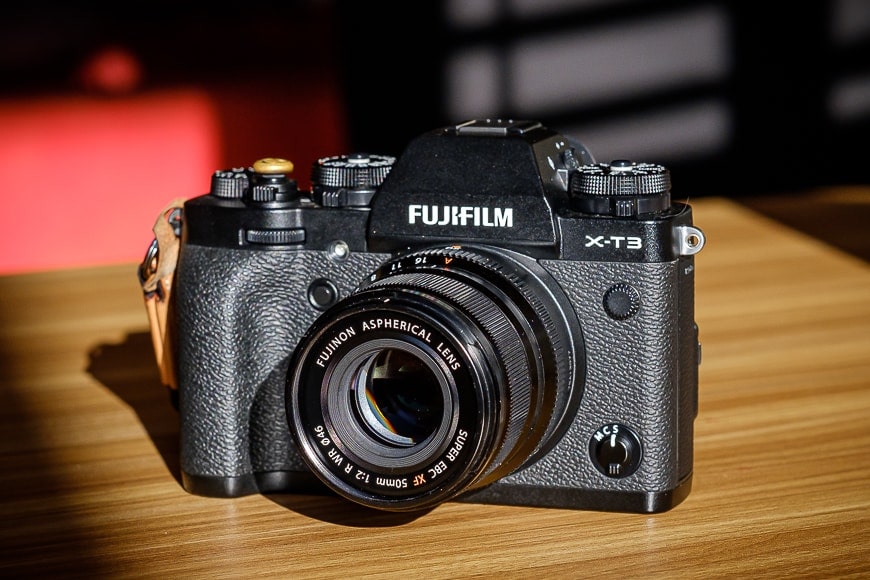 When the XF 50mm F/2 was first announced, I eagerly placed a pre-order for it. At the time, I already owned the XF 23mm F/2 lens and was blown away by its performance, ergonomics and value. The XF 50mm F/2 meets all the expectations I had.

Despite the tiny size of the Fujifilm XF 50mm F/2, it has a surprisingly robust build quality. With an all-metal body and mount, it is a rugged lens that would withstand a severe knock. There is nothing plastic or compromised in the build of this little lens.

This level of quality is seen across the entire Fujifilm X Series lens range, except for one or two lenses. This consistency is especially evident in the other smaller Fujifilm lenses including the XF 23mm F/2, XF 35mm F/2 and the newer XF 16mm F/2. 8.

The base of the Fujifilm XF 50mm F/2 is only slightly bigger than the base of the lens mount. It also includes a weather and dust proofing seal around the entire base. The lens then tapers down in small steps towards the front.

Almost all Fujifilm lenses feature an aperture ring that sits close to the camera body when mounted. The aperture ring has a firm clicking turn from F/2 to F/16 and then onto A for Auto.

The manual focus ring sits comfortably between thumb and forefinger. It has a smooth and silent glide with just the right amount of resistance.

The lens has a 46mm filter thread, and the front glass is recessed well below the filter thread. This gives the front element a level of safety from being marked or knocked.

The only plastic elements of this lens are the lens cap and hood. The lens cap uses a pinch-release system, but given its size can feel a little clumsy to attach it securely. Especially if you have big fingers like mine.

The hood for the Fujifilm XF 50mm F/2 is made of plastic, and like a lot of lens-hoods does not feel entirely durable. While it seems to attach securely, it tends to rattle when moving around.

The combination feels balanced and in no way cumbersome. I use a Fujifilm X-T3, and with this lens attached, I have full control over my shooting experience. With the aperture ring so close to the camera body, I can use both hands to support and stabilise the camera. 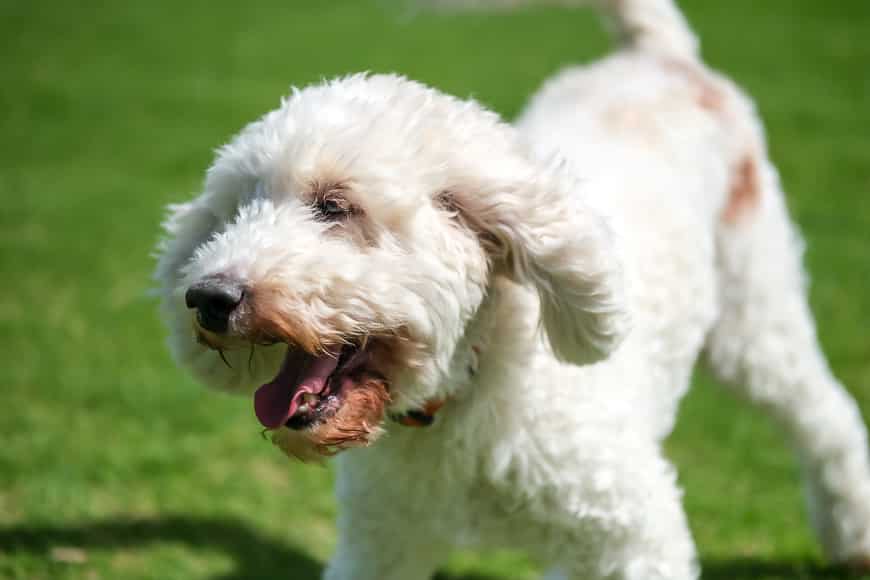 The Fujifilm XF 50mm F/2 has one of the fastest autofocus functions of any lens I have used. Especially when compared to some of its bigger brothers. One of the only exceptions is its little brother – the  23mm F/2 lens.

Given that the lens has an overall weight of 200gm(7.05oz), there is far less mechanical demand to shift internal glass to capture focus. The motors are not working as hard as in larger lenses. This also has a benefit to battery longevity when out on a shoot.

Autofocus is snappy, especially when paired with a camera like the Fujifilm X-T3. I have never encountered focus hunting (unless I was too close to a subject). In good or low light, the autofocus performance is reliable. Sharp and fast. 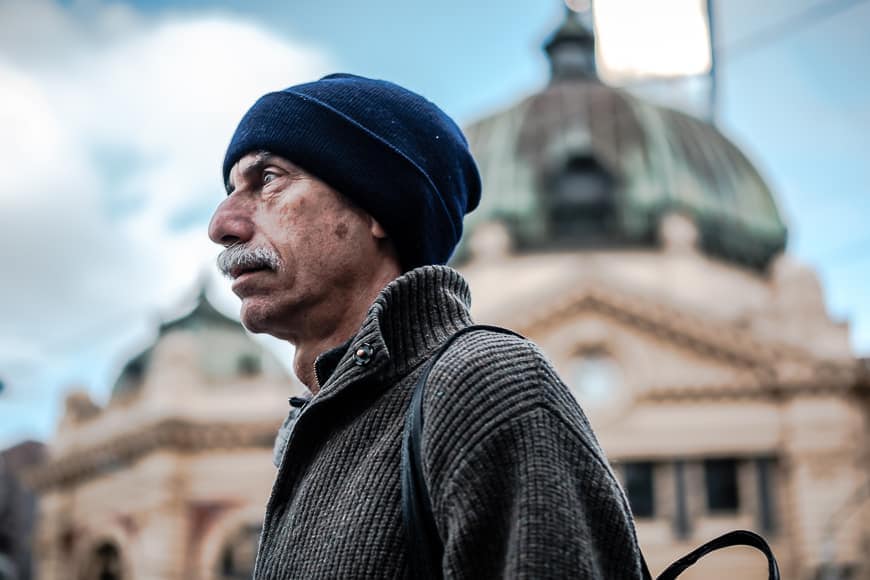 It has been said that Fujifilm never makes a lousy lens. While that may be debatable for some, it is fair to say that there is a level of consistency in image quality for their lenses. When shooting with the Fujifilm XF 50mm F/2, I find my images to be sharp with wonderful rendering.

Whether I am shooting an event, a portrait or street photography, I get the sharpness and softness where I expect it to be.

Wide-open, backgrounds have a creamy blur that contrasts well with your sharp subject matter. 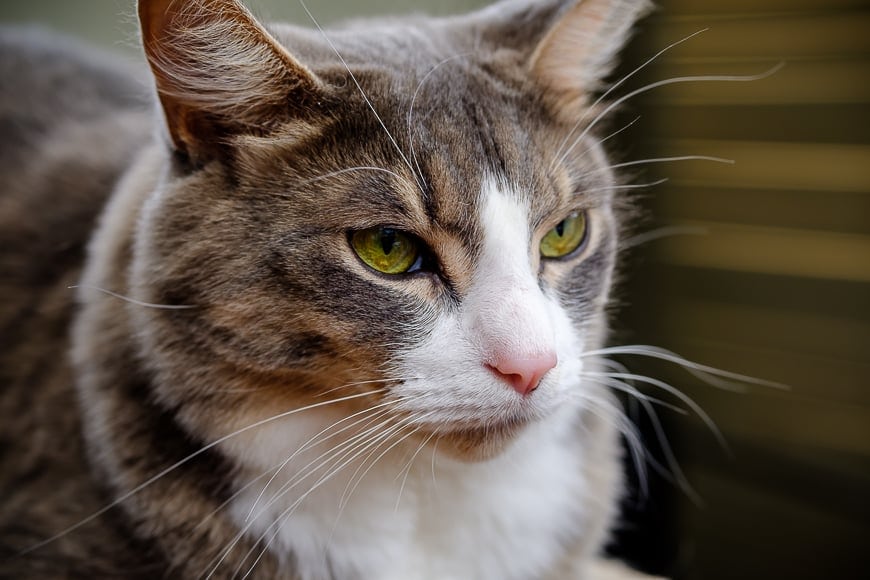 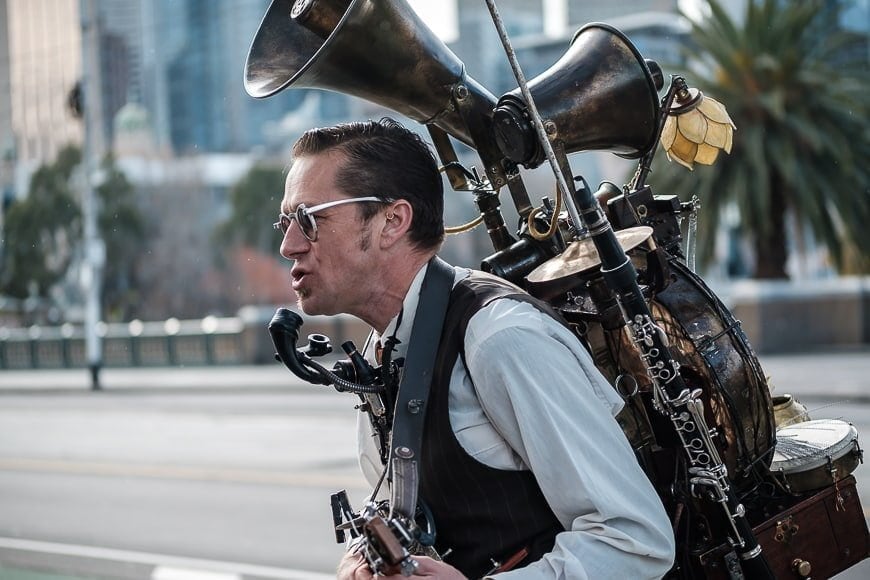 One of the greatest things about the Fujifilm XF 50mm F/2 is its value for money. By introducing this lens to its line-up, Fujifilm has given consumers more choice and flexibility without compromising on quality.

Granted, both of the 56mm lenses produce exceptional image quality with dreamy bokeh, but they are older and slower when it comes to autofocus. 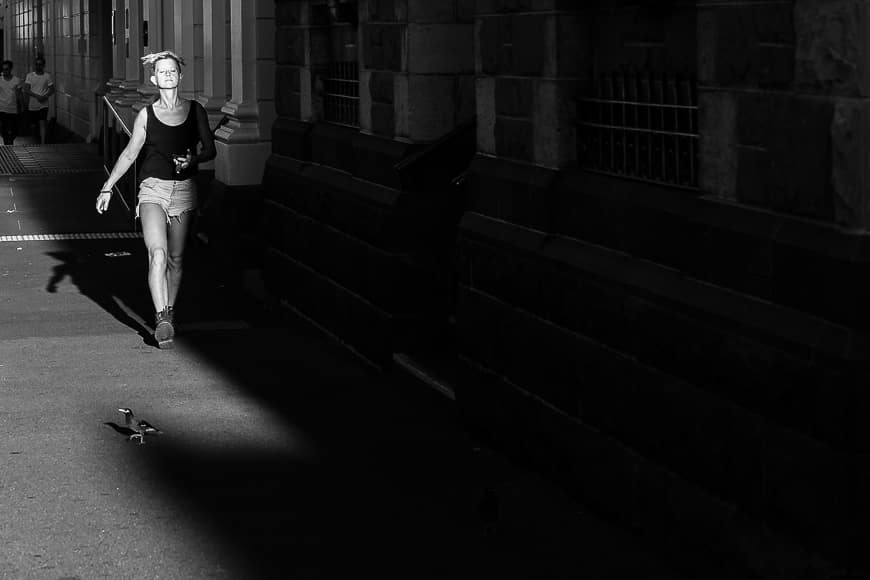 It is fair to say that I love the Fujifilm XF 50mm F/2 lens. It is a permanent part of my kit, regardless of the type of shoot I may be doing. It has a level of versatility that is appealing without it weighing down your camera bag.

The things I like about this lens far outweigh those that I dislike. A couple of trivial little design elements in the lens cap and the hood for an otherwise exceptional quality lens.

The performance of the Fujifilm XF 50mm F/2 on the go really shines through, especially in the areas of ergonomics and autofocus.

Regardless of the genre you are shooting with this lens, it will not disappoint, and will produce sharp, excellent quality images. The XF 50mm F/2 is a fantastic little lens at a fantastic price. 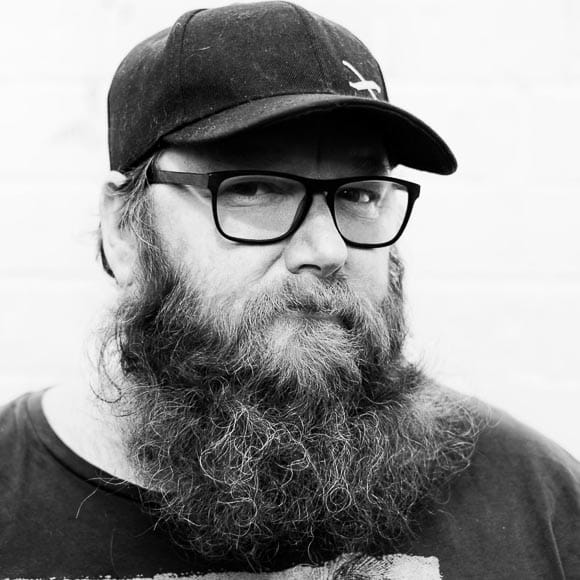