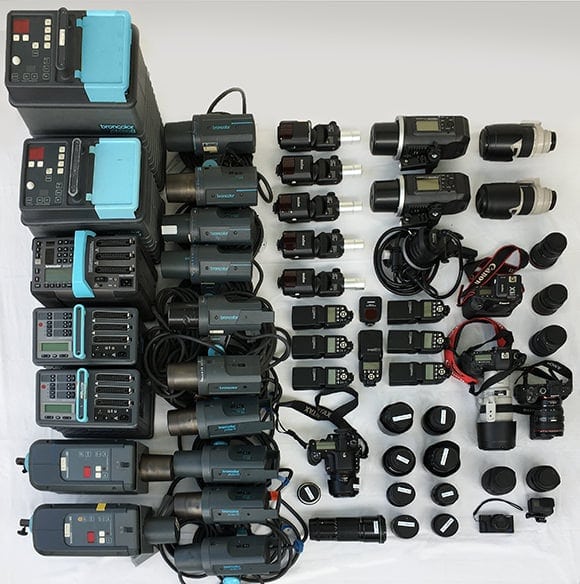 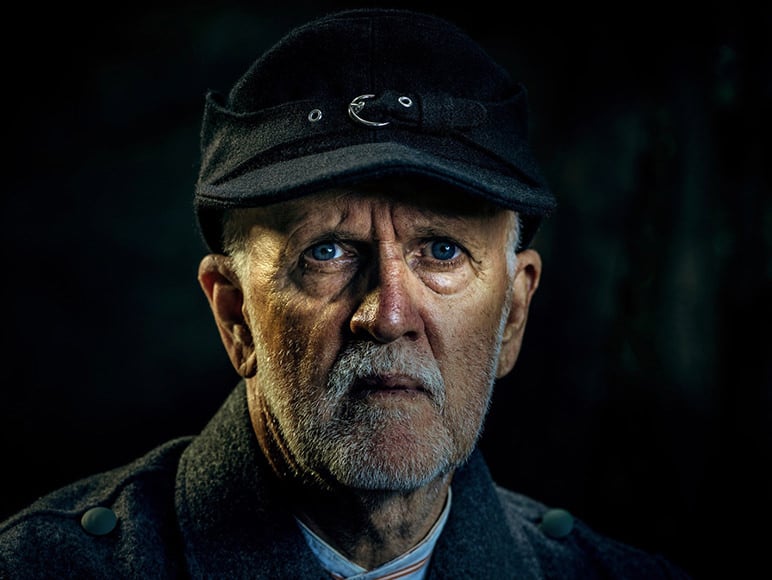 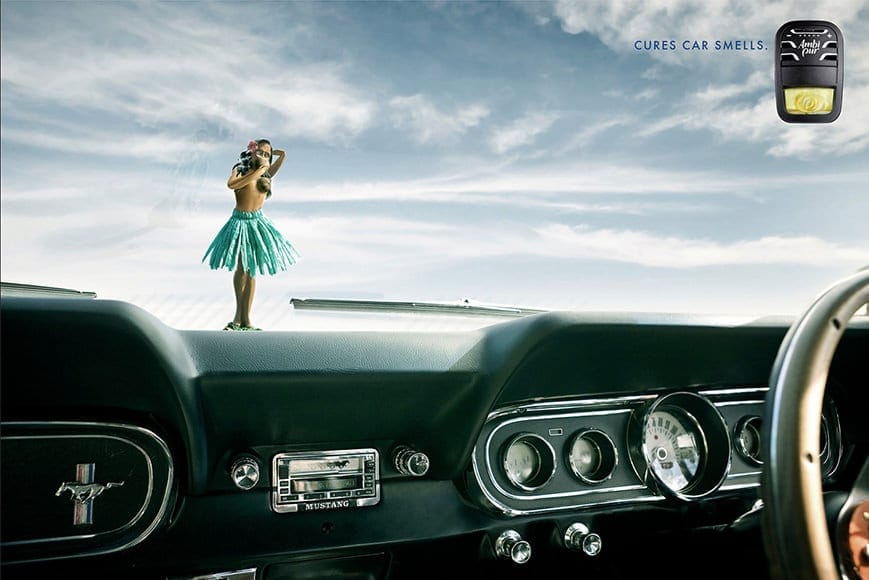 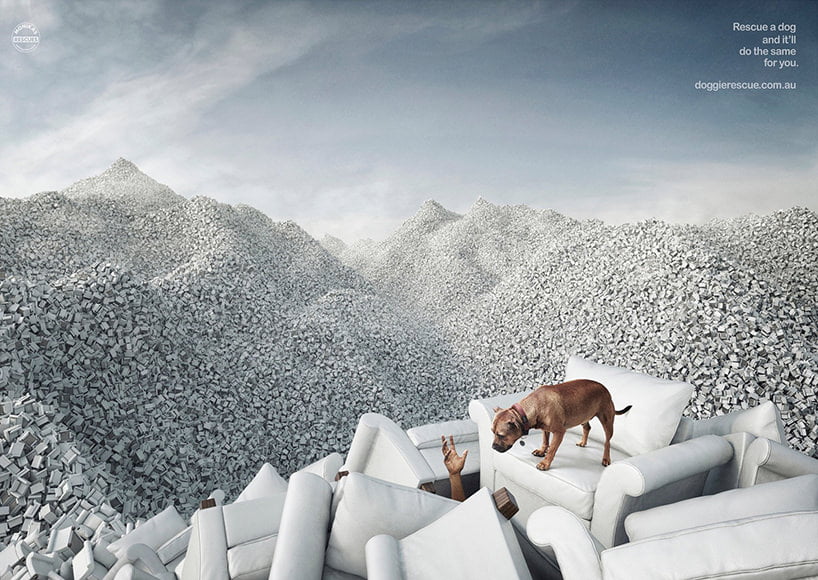 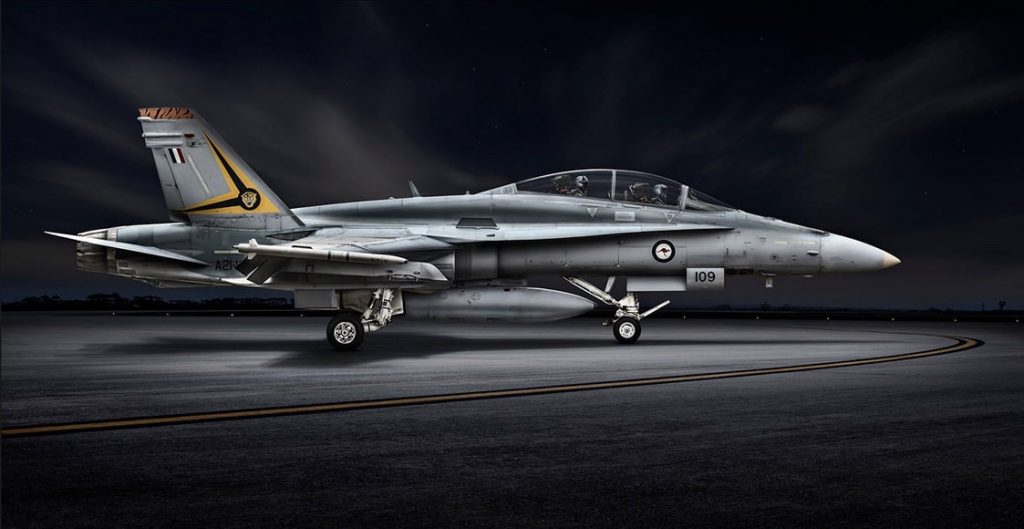 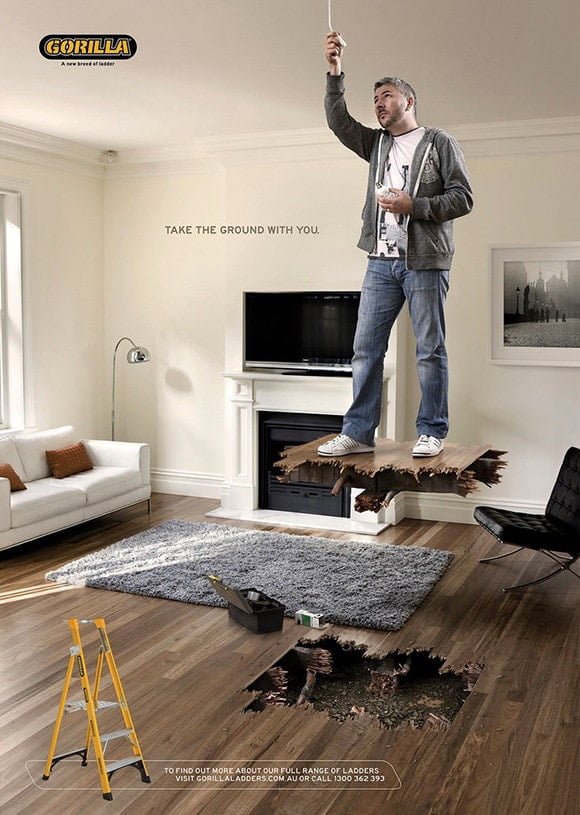 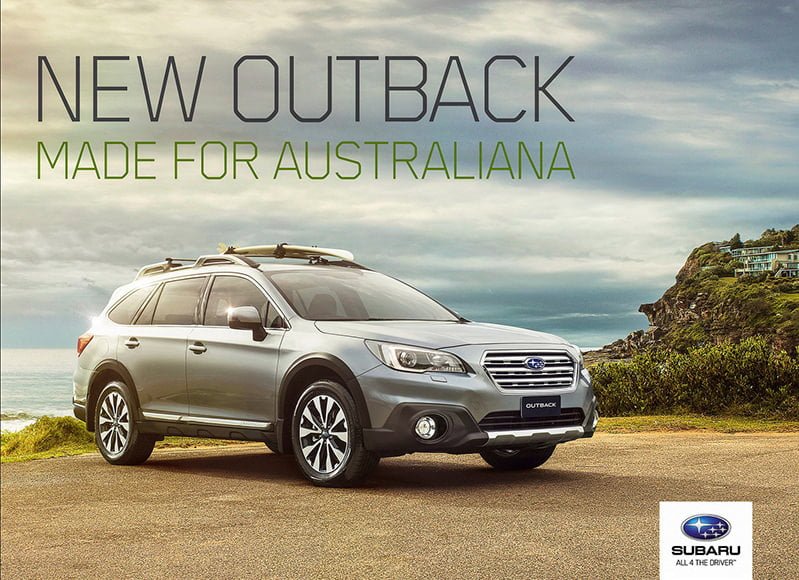 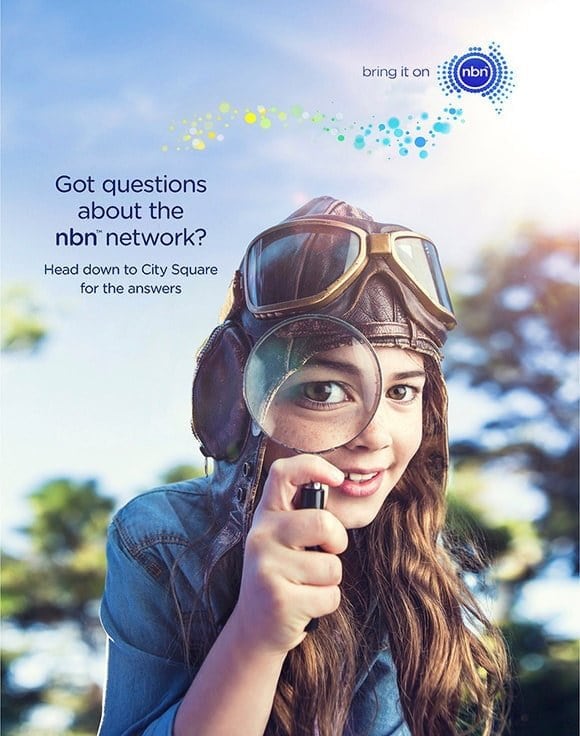 My name’s Gary Sheppard and I’m an advertising photographer based in Sydney.
I originally trained as an ecologist but I got my start in photography via a random conversation with a work colleague.

Life often works like that. A chance encounter can change your future.

Anyway, I’ve been shooting advertising photography for over 30 years now. I don’t specialise in anything in particular.

Just so long as it’s a good brief and lets me get my teeth into something challenging I’m up for it.

I do, however, particularly enjoy shooting automotive, aviation and portraiture.

I mostly use medium format but drop down to 35mm if the job requires it. I’ve got a Pentax 645z

setup which I love.

For travel, and jobs that require 35mm, I’m transitioning from Canon to Sony. I’ve been a Canon user for decades, but I feel the time has come to swap. Compared to Sony, Canon has superior ergonomics and general ‘feel’ but to me the bottom line is image quality, and in my experience, Sony leads the way.

I’ll be adding Sony lenses in the future, but as I have been a Canon user for many years, I still have lots of Canon glass. I’m using an adapter until the transition is complete but to be honest, the auto-focus on every adapter I’ve tried is pretty uninspiring. It works fine for portraits, still-life, or anything not moving rapidly, but for the time-being, I’ll keep my Canon 5D Mark III

I was a bit hesitant about the longevity of Sony mirrorless cameras but over the last few years they’ve taken a beating and have never let me down. Of course, I always have backup cameras on every job so if one drops out it wouldn’t be a deal breaker.And after all, these days most cameras are outdated and due for replacement after around three years so super-longevity isn’t one of my concerns. Not like back in the old days where a ‘Blad or Sinar would be expected to last a lifetime.

Like a lot of photographers, I’ve also been getting into video over the last few years. I use Sony for that too. I was using the a7RII

with a Moza Aircross stabiliser

What a great combination.

I use that for smaller scale jobs if it’s just me and an assistant. But if it’s a proper TVC with a crew I’ll hire in a DOP with a Red camera, plus a soundie, etc. – but that’s another story.

The gear I use:
I’ve used Broncolor flash gear most of my career but have recently supplemented that with Godox flashes. Godox equipment seems to be well made and has performed faultlessly over the last few years. I love their lightweight and portable nature. Have to say I’m a bit over lugging around huge floor packs unless I really need the output.

Godox also have the advantage of using Bowens adapters so light formers like soft boxes, dishes, honeycombs, paras etc are plentiful and cheap. So whatever the job requires, it’s easy to stock up on them.

I brought several Yongnuo speed lights for a particular job recently and I use them as little fill-ins (but not often).

The flash gear I currently have is as follows:

Broncolor Pulso 8. An oldie but a goodie.
Enormous power and just goes year after year. I rarely use it now though as it weighs a ton and is overpowered for most of my work.

Broncolor Pulso 4. Same as above.

Broncolor Graffit A2 (x2). Getting on a bit as well but still functioning well and does the job.

Broncolor Compuls (x2). Again, these packs are old but they do the job and just keep working and working.

(x2). Useful when more power is required on location.
I also join two of these together via the dual adapter into the one AD-H1200 watt head. Especially useful when combined with a para.

. What a great camera. I’ve used ‘Blads and Phases but prefer the Pentax.
Such silky smooth files. Rock solid reliability. 3FPS. Snappy focus. Weatherproof. And with a huge range of lenses (both current and legacy).

. Solid and reliable. Battery life isn’t great so I got the power grip to get around that.

. This camera is getting bit old but I keep it around as it works with the Camranger remote control via an iPad. It’s useful in some situations. Or if I need very fast focus with my Canon lenses.

. Again, a rather old camera but handy for timelapses paired with a Promote Systems controller.

As I’m transitioning from Canon to Sony, I’m using an adapter with the flowing lenses. I’m also keeping them around in case Canon decides to come up with something up to date and I’ll consider buying that.
Metabones adapter T mk iv Canon to Sony

for camera and/or flashes
Promote Systems controller
C-stands, Manfrotto stands and booms, reflectors, light shapers: Literally a truck load. Too many to mention.