Getty Images Slams Down on AI-Created Images, Others Following 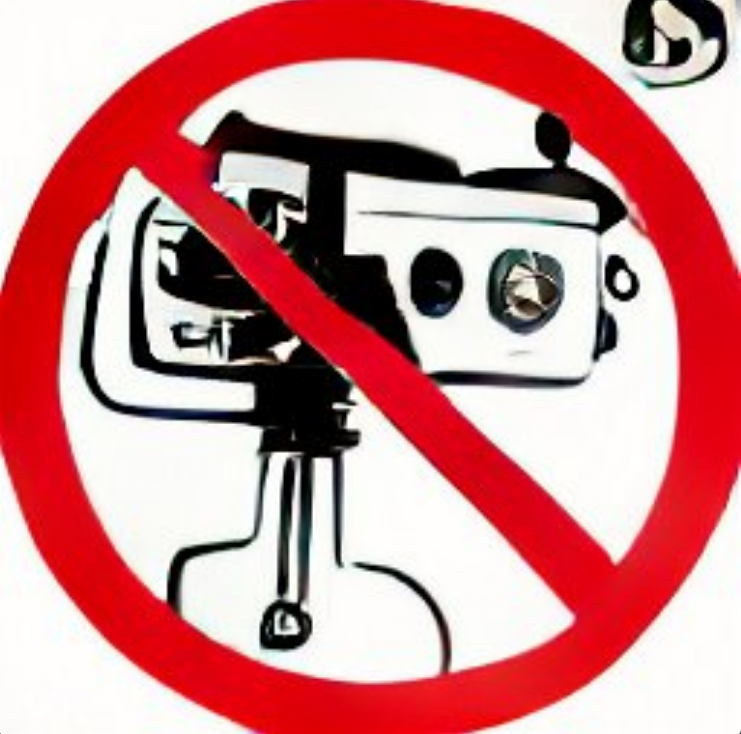 As we’d reported previously in our post on the future of photography, AI-generated images and art have started to saturate stock image websites, social media and other mediums. Some have even won art prizes, and the overall trend is only heading in the direction of more use.

Now, in an apparent effort to counter some of this flood to their image-selling platforms, a few of the major stock photo sites that until recently allowed AI-generated imagery to be sold on them have begun applying ban hammers and restrictions.

This had already started previously with smaller, more niche, and quality-oriented photo sale sites such as PurplePort, whose owners applied their own ban quickly and explained their reasoning in a blog post about it.

At that point, however, sites like Getty, Shutterstock and others were still allowing these types of visuals freely. In fact, a search of Shutterstock alone, under the term “AI-generated” yielded well over 18,000 results until recently. Also bear in mind that this just represented images openly labeled by their uploaders as being AI-rendered.

This has changed since then and looks like it will continue evolving considerably. For its part, Getty Images, the world’s largest stock photo repository, has now decided that it won’t accept new submissions created by AI-image generators and that it will delete those found to already be on the site. The agency shared with photo site Petapixel a note that it had sent out to all of its contributors about the new AI image ban.

For a tiny bit of background on this, we suggest checking out our post on our own experiments in AI-rendered image generation for a look at results that range between surreally creepy and outright absurd. We’ve also explored what this kind of technology means for the future of photography. 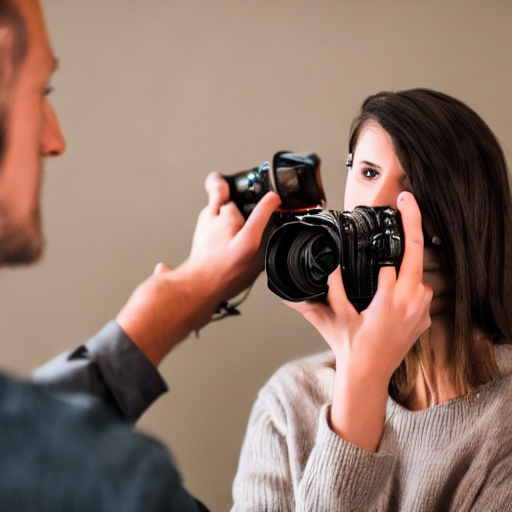 These types of images are not pieces of digital artwork put together by hand by human artists. Instead, as our post explains in detail, they’re automatically created visual representations of simple text prompts that users can submit to AI art-rendering sites such as Midjourney, DALL-E and Stable Diffusion among others.

Presumably, Getty and others will be careful to distinguish between digital art created nearly instantly by AIs through their own algorithmic processes and digital art made by humans using software tools.

In their own statement, Getty claims that it’s being careful to make the distinction: “These changes do not prevent the submission of 3D renders and do not impact the use of digital editing tools (e.g., Photoshop, Illustrator, etc.) with respect to modifying and creating imagery.”

What’s more, the images created by these AI systems are currently not subject to copyright under U.S law. As Getty states in its note to creators, this is a factor in its decision: “There are open questions with respect to the copyright of outputs from these models and there are unaddressed rights issues with respect to the underlying imagery and metadata used to train these models,”

Coming from a company with a long history of playing truly dirty games with how it applies copyright to images from creators, or illegally claims copyright over public domain imagery, or does many other pretzel-like twists with copyright law, these statements are interesting, to say the least.

In any case, now that Getty has applied its ban, the AI-photo pool on the site has nearly disappeared. As Petapixel notes, the results for searches under the term “midjourney” (one of the more notable AI rendering programs) have dropped from thousands to nearly nothing as of this writing.

It’s worth noting that AI art hasn’t disappeared entirely from Getty’s platform. Certain results may have decreased dramatically but others still appear. Our own searches for “AI-generated art” and “midjourney” yielded no results. A search for a simpler term, “AI art” did however yield well over 1000 results, though most of them are presumably human-made digital art examples.

That’s just the problem though, it can sometimes be hard to tell, and it’s only going to get harder.

As Getty’s own CEO explains, Getty relies on users to identify AI-rendered art and report it to the site. The company will also work with partners such as the Coalition for Content Provenance and Authenticity to create new filters that can preemptively catch these types of creations.

For now, most AI-rendered photography is visibly distorted in ways that make its origin hard to disguise. Our own experiments with it clearly demonstrate this. For visual art that doesn’t try to explicitly imitate photos, the results can be more ambiguous and hard to separate from human creations.