As we reported just a few days ago, rumors have been circulating about an imminent unveiling of a new camera by the premium Swedish manufacturer Hasselblad. Much of the speculation was sparked by a publicity release from the brand on its social media feeds guiding viewers to the Hasselblad website where a side profile image of a camera body was visible above the date September 7th.

Well, today is September 7th and the rumors of a new camera proved to be true. The Hasselblad X2D 100C has been revealed and it’s amazing.

The new medium format from this ultra-premium manufacturer contains a sensor with a whopping 100 megapixels of resolution. It also features 15 stops of dynamic range, 7 stabilization stops and a uniquely useful 1TB internal storage.

This camera truly is a medium-format powerhouse of craftsmanship. Aside from the specs mentioned above, it also delivers native 16-bit color with absolutely stunning image quality –as coverage by Digital Camera World shows so far- and offers a whole host of other features.

Another awesome aspect of the X2D 100C is Hasselblad’s proprietary in-body image stabilization system that has been added to deliver 5-axis correction and 7 stops of vibration compensation. This is even superior to what rival Fujifilm’s GFX 100S delivers. 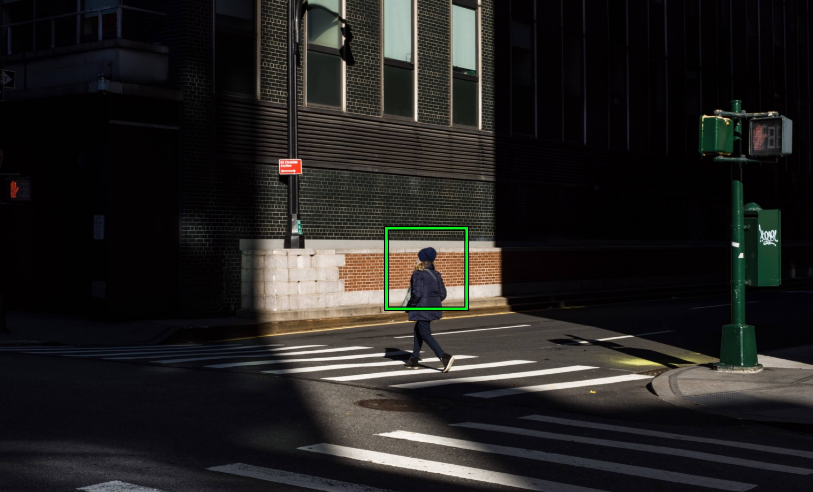 Then there are the X2D’s other shooting technologies. In this camera, the brand added a hybrid phase detect autofocus with 294 focus zones for 89% coverage across the sensor space. Additionally, there’s a 5.76 million-dot OLED viewfinder with 24-bit color and a 3.6-inch 2.36 million-dot tilting LCD display for shooting while composing from lower angles without using the viewfinder.

As for the 1TB internal storage, any prolific photographer can attest to how wonderful such a feature is as a backup. With it, users of the camera can relax in knowing that photo loss through memory card failure or forgetfulness doesn’t need to be a problem. 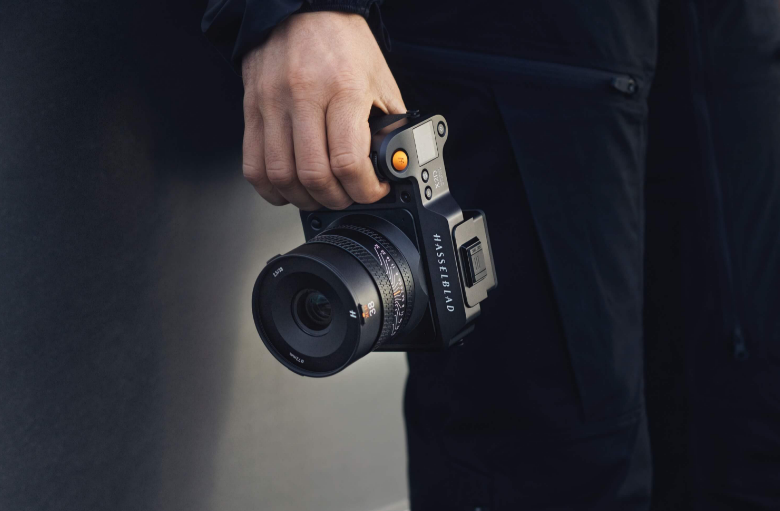 What’s more, 1TB stores a massive amount of photos: In the case of the X2D’s huge 100MP medium-format images captured in RAW, we’re looking at a capacity for storing around 4,700 shots. A CFexpress Type B slot is of course also built into the camera for external memory storage.

Hasselblad has however decided to forego one key feature of most modern digital cameras, which is video recording. Unlike nearly all ultra-premium digital devices in this range, the X2D is purely a photographer’s camera for users who want to focus on nothing else. Some might not like this, but it does make a certain amount of sense from a purist perspective.

Finally, we come down to price and availability. We originally speculated on a probable price tag of up to $9000. Well, the Hasselblad X2D 100C is available now at a suggested retail price of $8,199 USD. It’s expensive but not absurdly so considering the price tags of its recent predecessors, or its closest Fujifilm and Leica rivals.