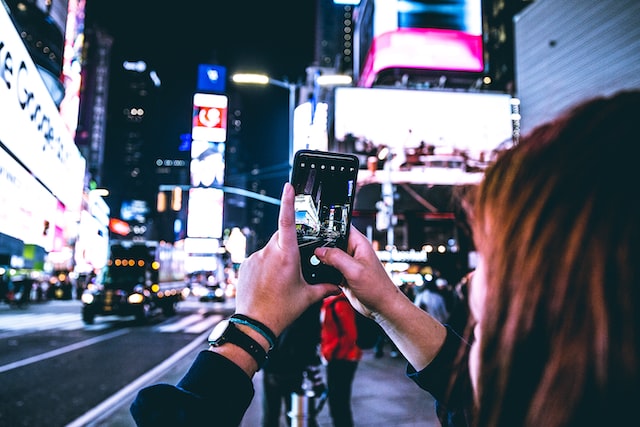 Just a couple of days ago, Google finally issued an update to the Memories feature of its Google Photos platform. This was the first time in over a year since the company did so and this one included quite a few changes that many users might like. Memories itself has been a beloved feature of the Photos Platform since first unrolling, with over 3.5 billion of them generated by users to date.

Now, without further do, here are a few of the newest changes from the latest update for both users of Android or iOS phones and owners of Google’s own Pixel phones. This video from Google explains a few of them too.

One of the major changes to Memories in Google will be more sharing options. As of now, users can share their own memories with others as long as they’re using an Android device (phone or tablet). This will let friends and family view a sender’s memories in their own Google Photos interface. This sharing option is also going to hit iOS and the web version of Photos too.

What’s more, more video functionality will also become available and this will include some selective editing by Google itself, in which the platform’s AI technology will pick what it considers a user’s best video clips from longer video segments. Photos will then automatically crop these out of a video and add them to a memory. Users will even be able to add a bit of instrumental music to memories. 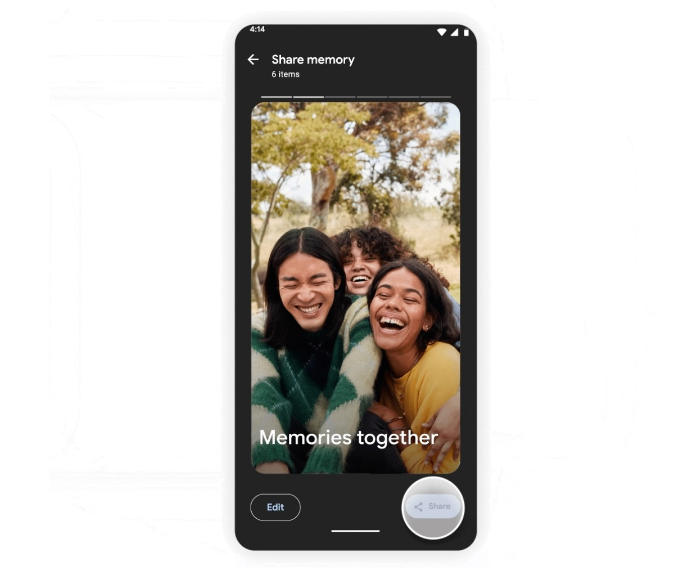 For still photos, a small zoom effect is being applied to make the shots feel more lively. Furthermore, a new touch to memories will be something called Cinematic Memories, which creates photos with a cinematic style similar to that of the existing cinematic photos effect but better. With the new feature, Google claims that users can turn “multiple still photos into an end-to-end cinematic experience”. These creations will also include music and be an improvement over the previous moving 3D visuals that cinematic photos created from sequences of still images.

Navigating among memories has also been revamped so that users can tap on the left side of their screens to move among different photos in a single memory while also being able to move between memories by swiping up or down. With this feature, you can also cancel certain time periods from appearing in Memories if you want to avoid them.

A new feature called Styles is also available. This automatically creates graphic art that gets added to photos with multiple design templates to choose from. Among these are Styles creations by recognized artists. 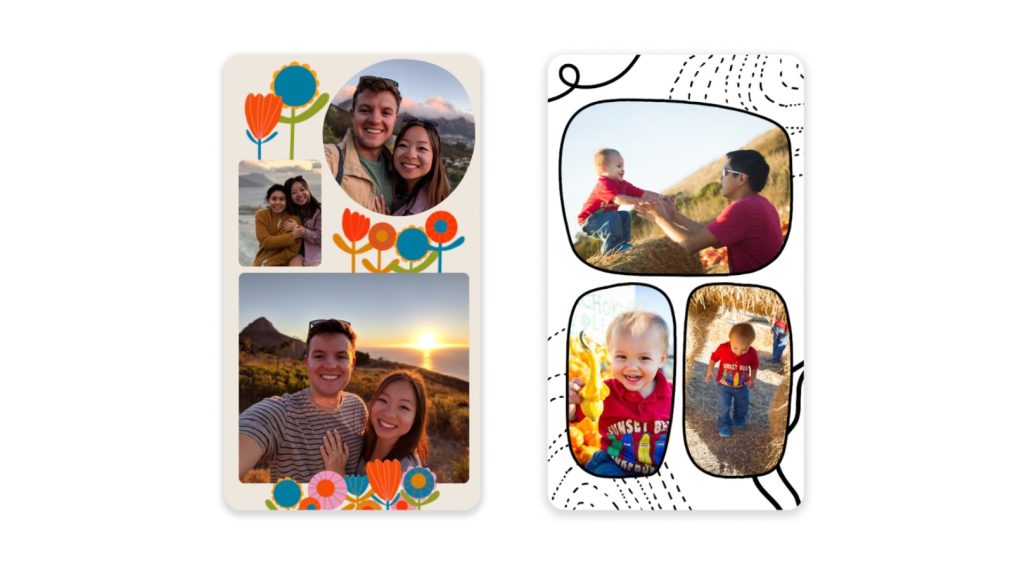 Users of Google Photos on Android and iOS devices can also use a new collage editor that lets you choose images for a collage to which you add a design and then arrange the chosen shots however you like. Photo adjustments can be made in the collage editor too. These include tweaks to brightness or contrast and to color saturation. Owners of Pixel phones or users with a Google One membership can also use further editing tools such as Portrait Light and an HDR mode. They can also open up a wider selection of design features. Collages can be shared by the way.

One thing worth noting for many of these features and Google Photos, in general, is that Google implicitly gives itself the right to scan through all of your photos and videos for data extraction and viewing. The vast majority of this scanning and examination is done by AI algorithms instead of actual human eyeballs, but surveillance is always there by default.

For users who are more privacy-conscious about the photography they store on their phone, Google Photos, Memories and these new updates mean that a persistent visual track record of activities, relationships, locations, moments and situations is being scanned constantly by a third party that’s known for being opaque about how it uses and analyzes data. Strange situations can evolve from this, such as this example, of a father flagged as a criminal because of photos he took of his young son for a pediatrician. User beware.