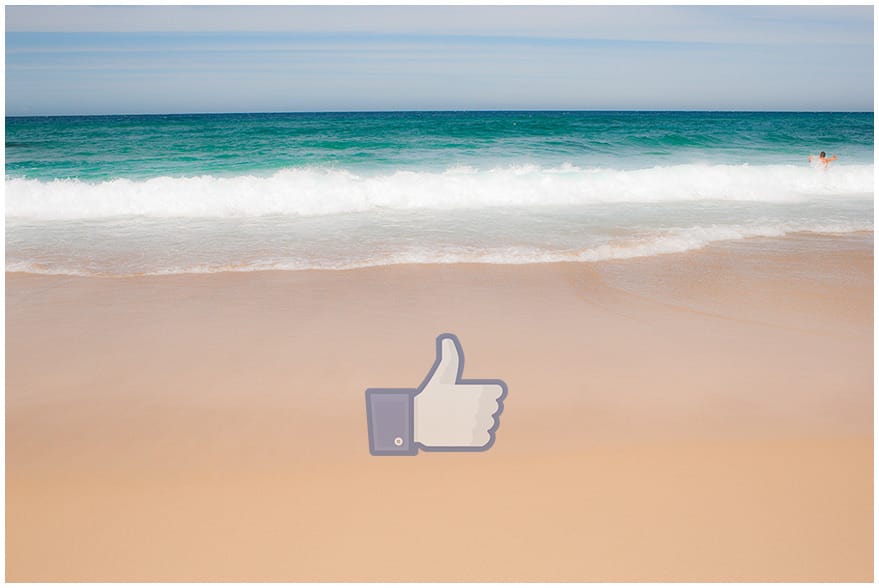 Here's a super simple way I came across to potentially increase the number of your Facebook Fans overnight… or at least, in just a few clicks! It's so ridiculously easy and effective, plus it's completely free :-)

It's no secret that Facebook has significantly reduced the reach of organic (non paid) posts to Facebook Fans in recent years. Whereas in the past you could have reached between 20-30% of your Facebook Fans via an organic post on your Page, nowadays it can be less than 10%.

Facebook's algorithm for deciding who to show what is clouded in mystery, but all that we know for sure is that Facebook is silently encouraging us to use its paid platform to reach our Fans and generate new ones.

Whether we like to admit it or not, if we are on Facebook, we are all concerned about those Likes. Social affirmation theories aside, as business owners, the more Likes our posts receives, and the more Likes (Fans) our Page has, the bigger the audience we can speak to.

Having said this, an engaged and active small Facebook Fan community is of far greater benefit than a large and  inactive one. ‘Buying' Likes to create a big ‘fake' audience will get you nowhere, and can actually hamper your efforts to reach your ‘real' audience.

Using Facebook as a business tool is clearly an enormous topic, and one I hope to return to in more detail soon on Shotkit. If you have any tips on generating more Facebook Fans, be sure to leave a comment at the end of this post.

Remember, we're all in this together. We're comrades, not competitors! 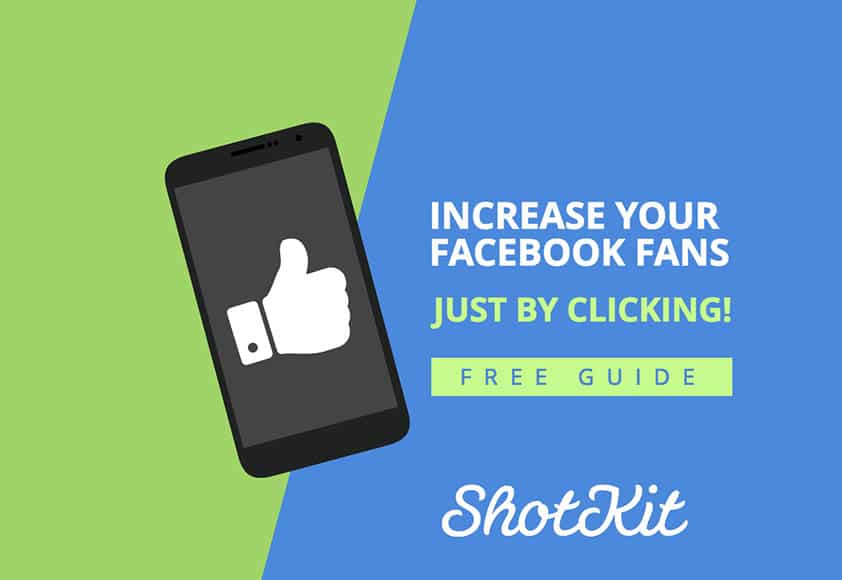 I promised you a way to increase the number of your Facebook fans, just by clicking. It sounds like a spammy technique, but it really isn't – it's just a feature that's somewhat overlooked by most people.

If you don't have time to click repeatedly on buttons (you'll see what I mean when you watch the tutorial), you can always outsource the job to a Fiverr worker.

So without further ado, I hope you enjoy the tip. Let me know if it helps you to increase the number of your Facebook Fans.