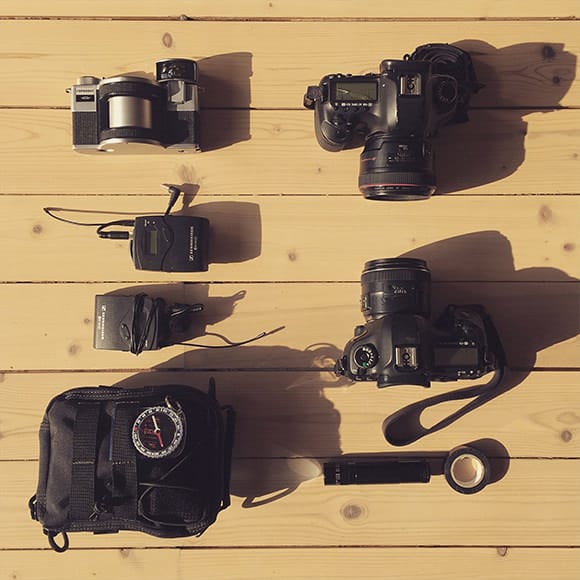 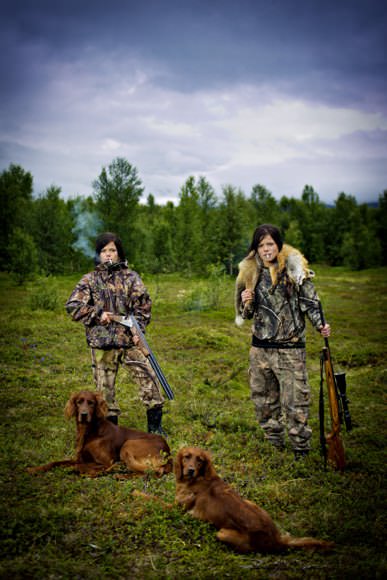 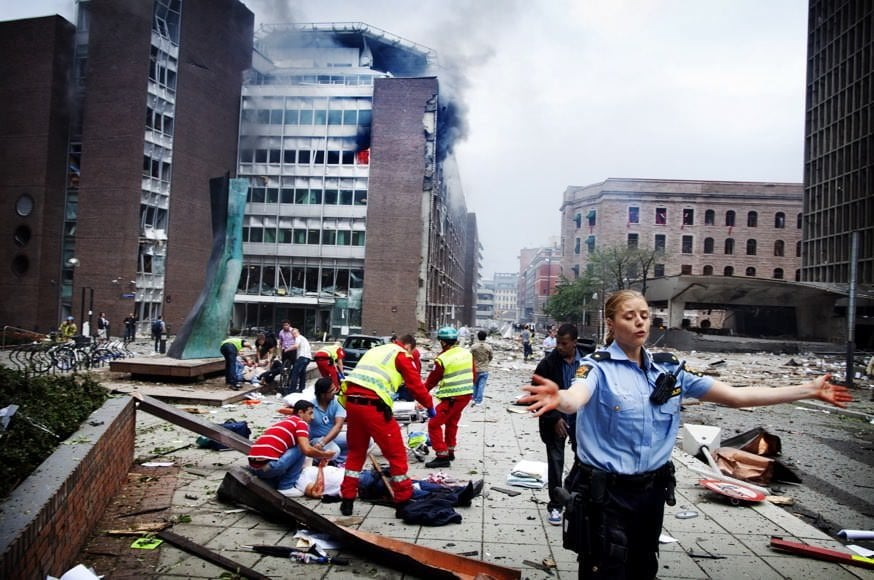 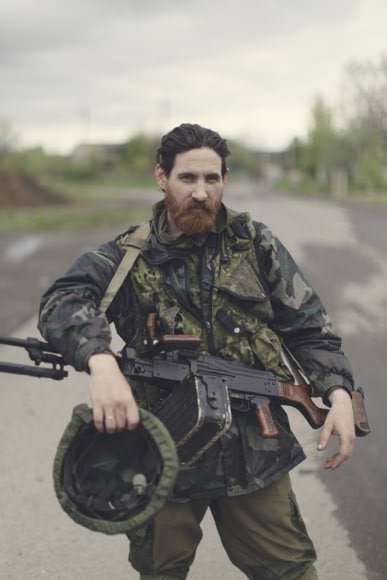 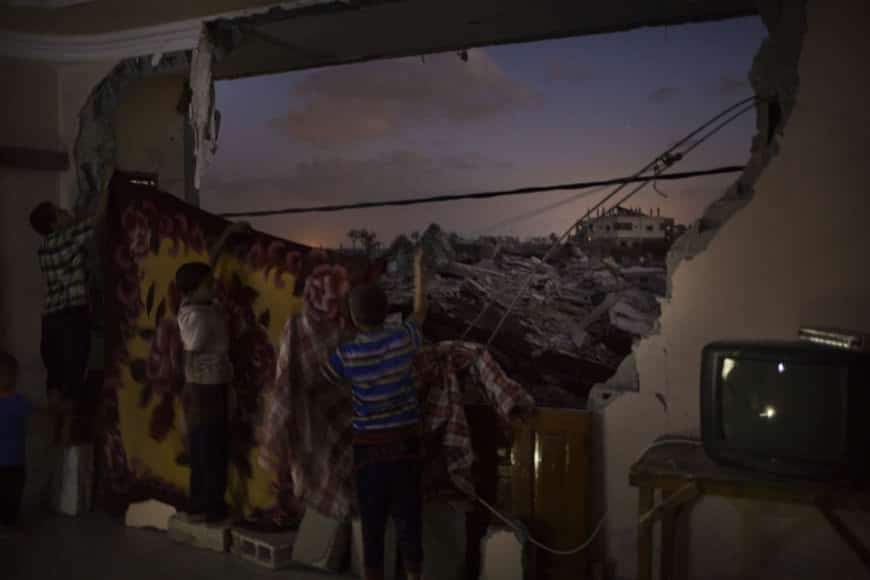 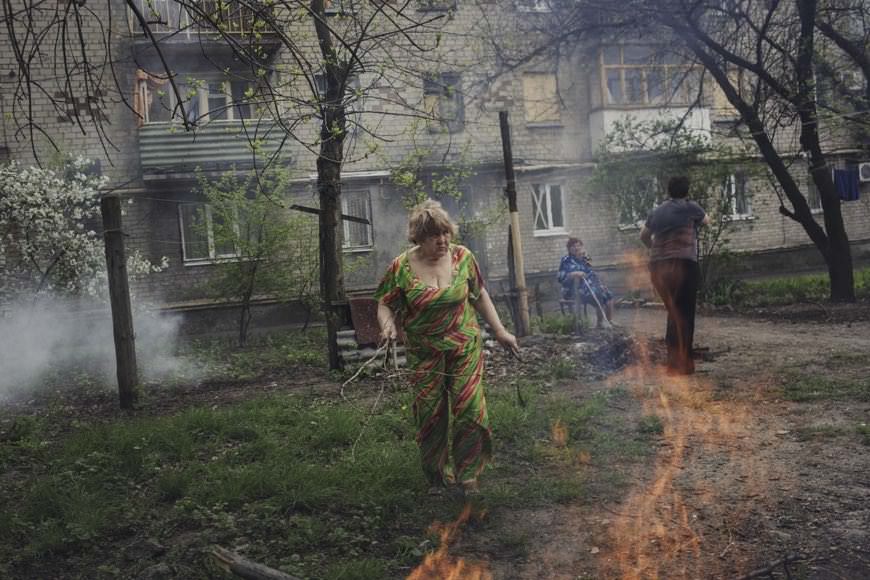 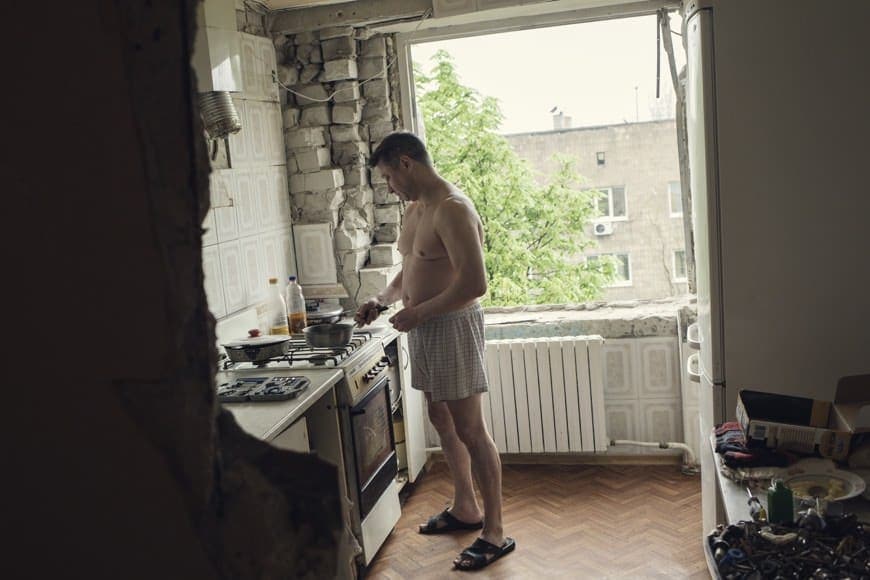 Hi there! I’m a 25 year old photojournalist based in Oslo, Norway and shoot mainly news and doing long term projects. I spend much of the time abroad, and now lately covering the war in Eastern Ukraine. My kit differs a lot from what I shoot, but what is seen above is what’s in my standard go-to-bag in when I’m in Ukraine.

When shooting, I try to spend a lot of time with the people I meet. Often it can be challenging to get access and be invited into their home and to spend time with them. When that’s the situation, it’s great to have a small and discrete kit that can do the job.

On my other Canon 5D mark III

. It’s really nice for portraits and situations where you need to be a bit closer. It’s also a winner in low-light.

The third body I usually carry is a Russian-made panoramic camera named Horizont. I usually use it with Kodak Portra

In my kit I also carry two Sennheiser Lavalier ew 100

. These are great because I can attach them to the subject and trust them to do rest of the job, which is nice when you do both video and stills.

I also have a dimmable flashlight, when can be nice to use in the dark. I like the light better then what a flash give. And off course, I have some black electrical tape that will fix almost anything.

When in Ukraine, or a different conflict area, I also carry a first aid kit. Because, well, I don’t want to die. It contains a tourniquet, bandages and a lot of other things that I hope will come in handy.