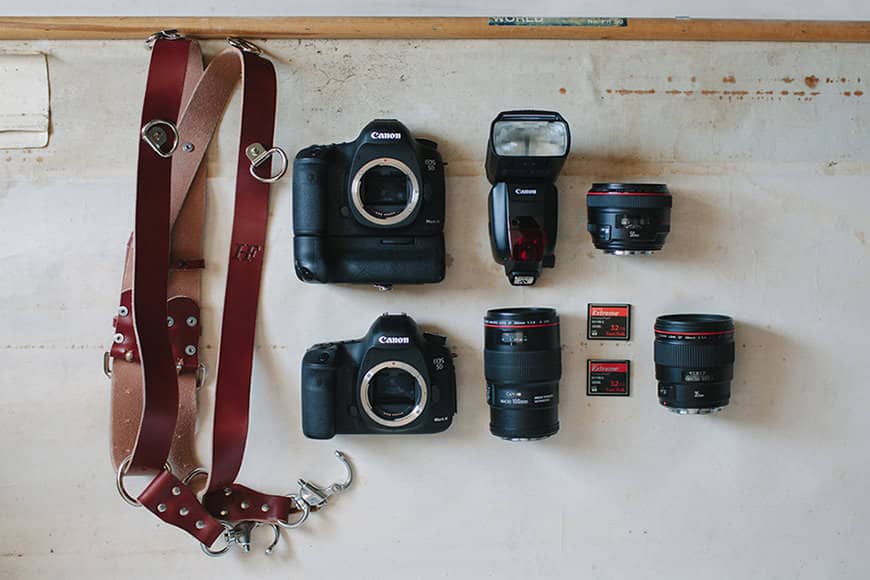 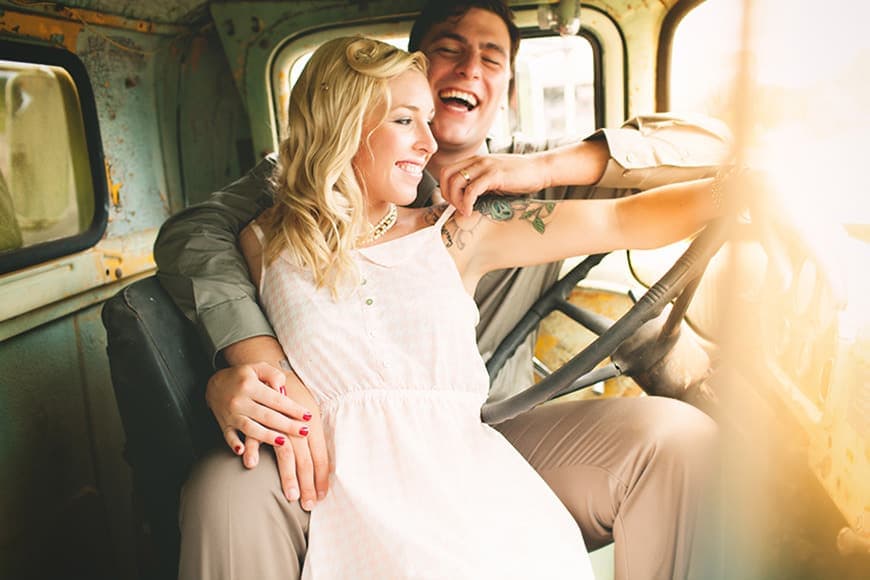 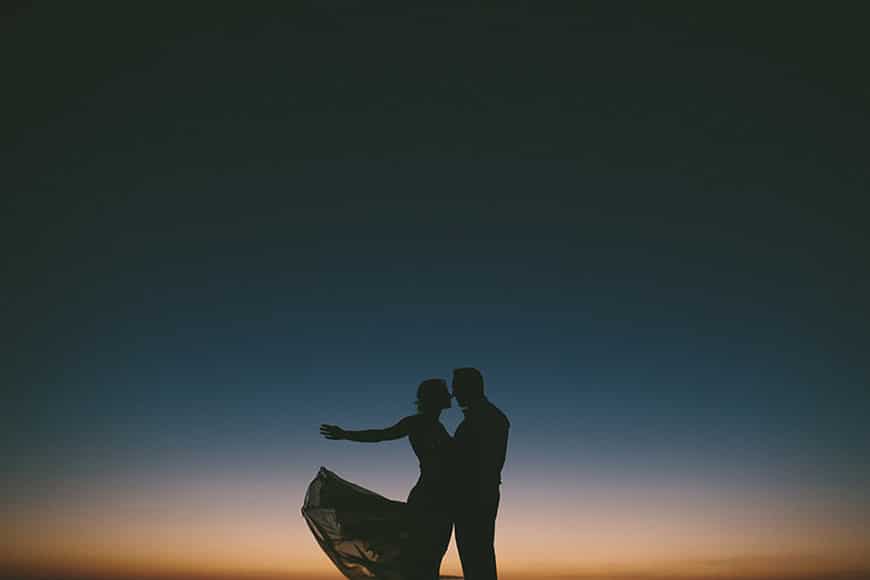 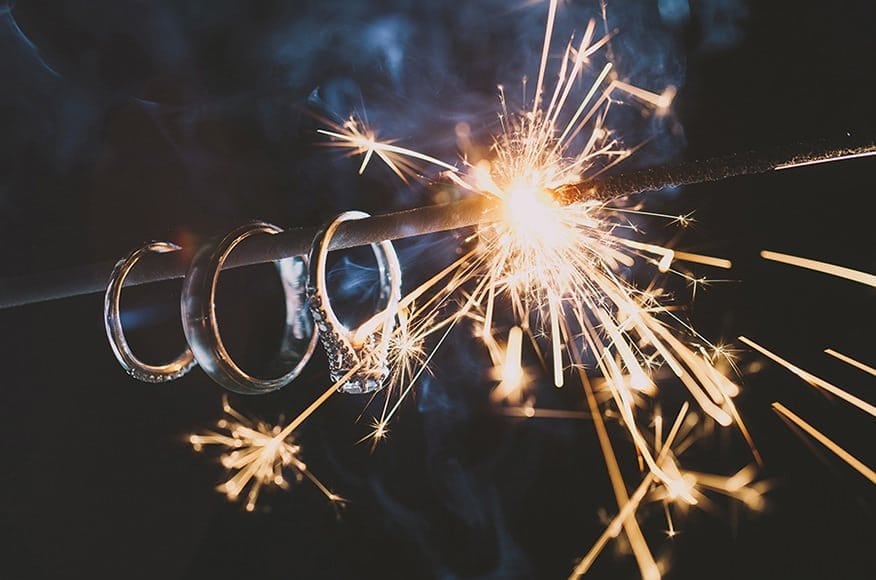 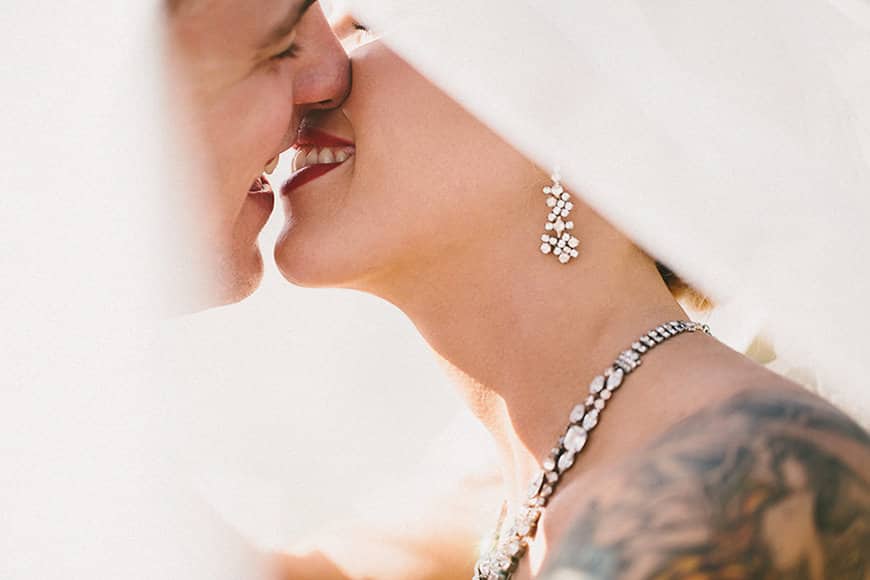 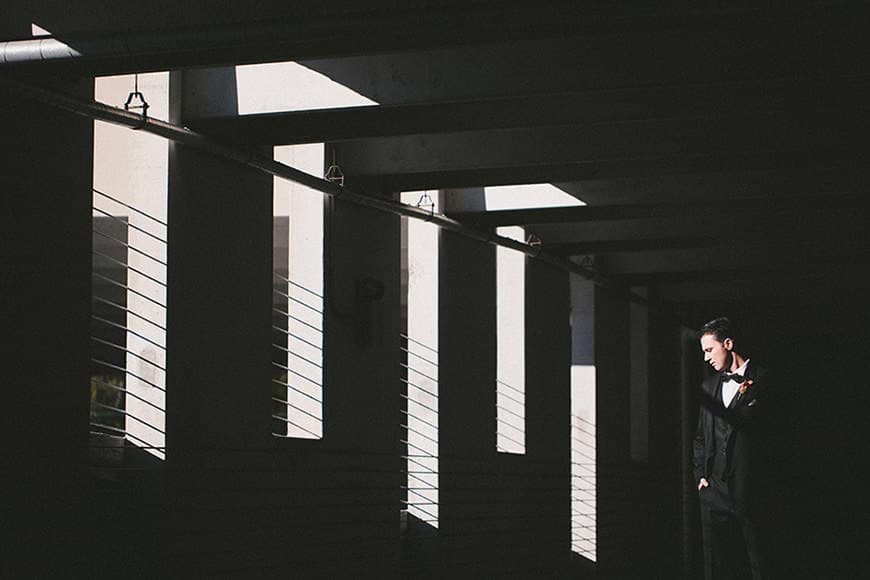 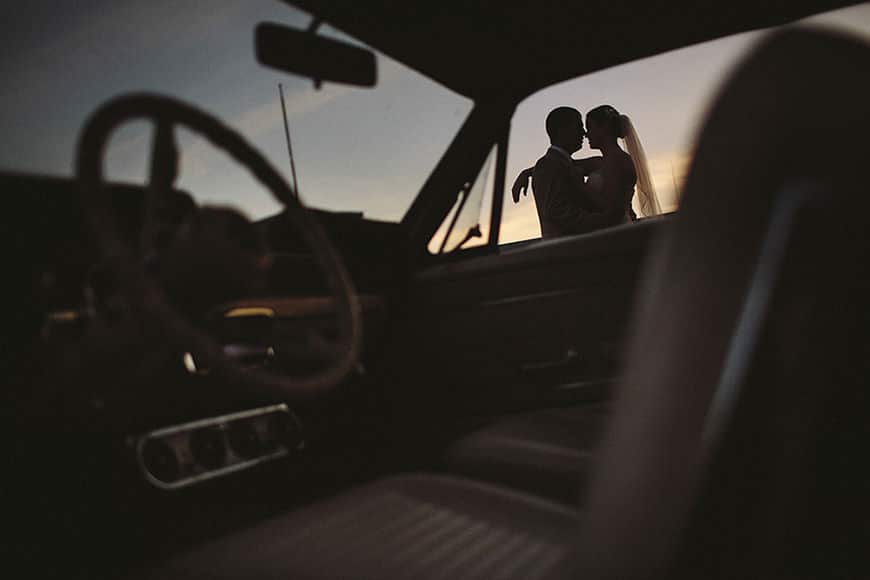 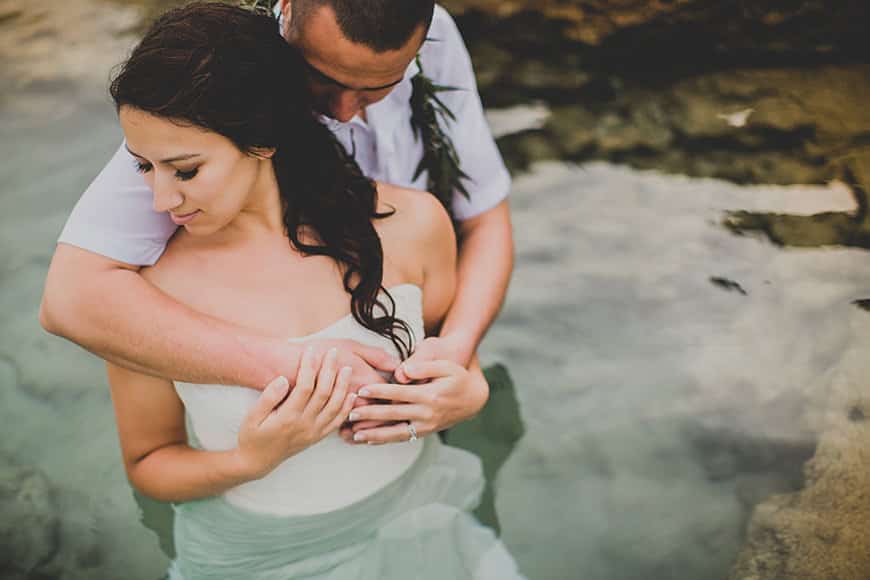 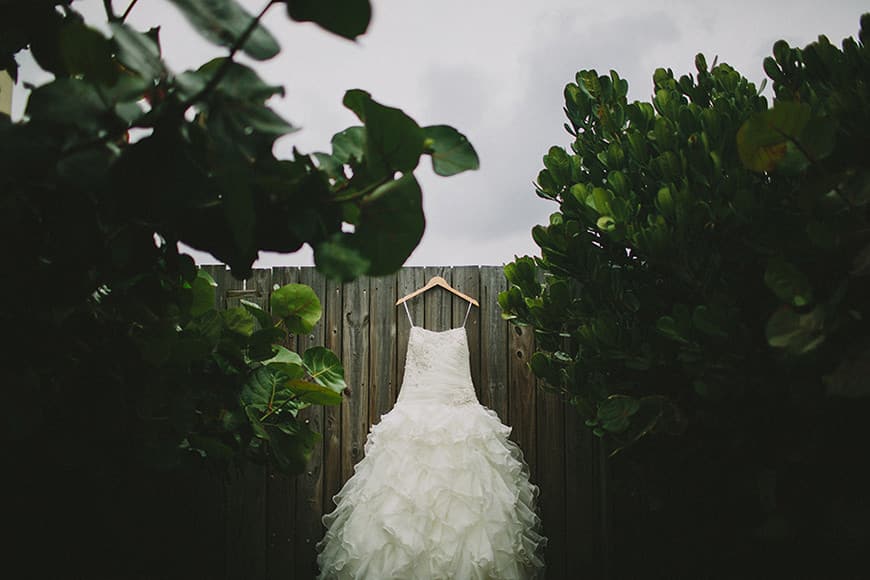 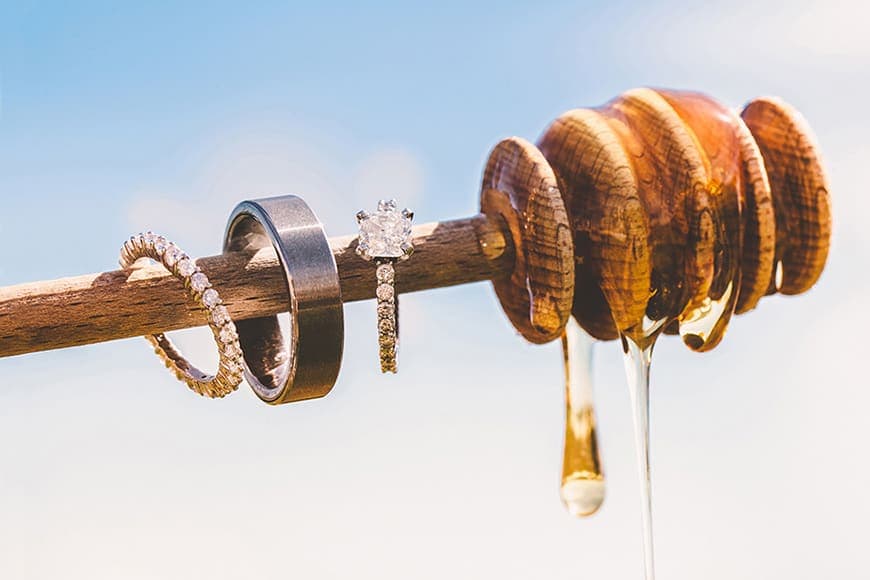 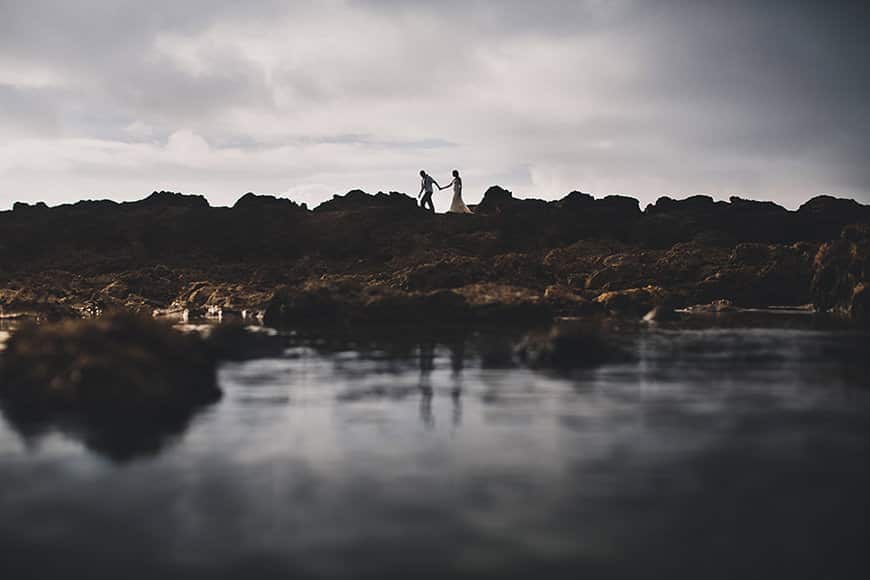 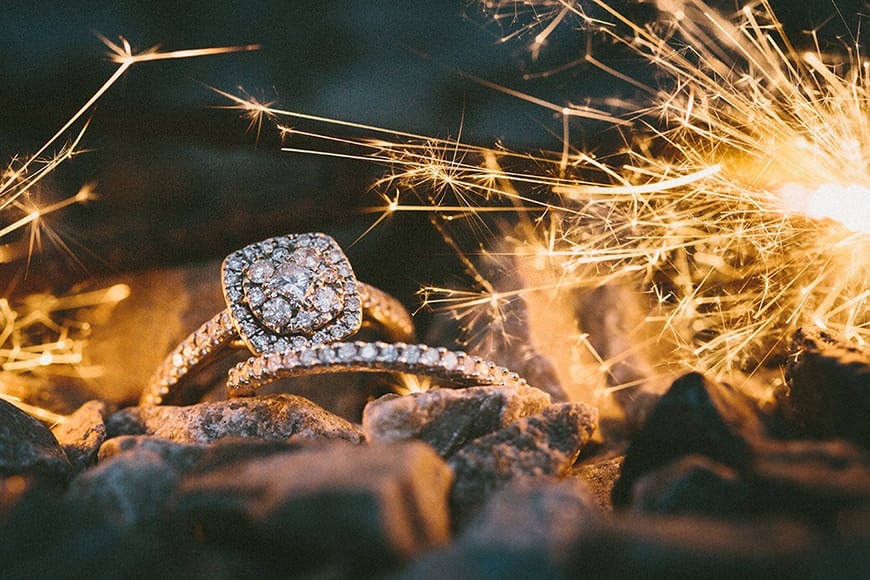 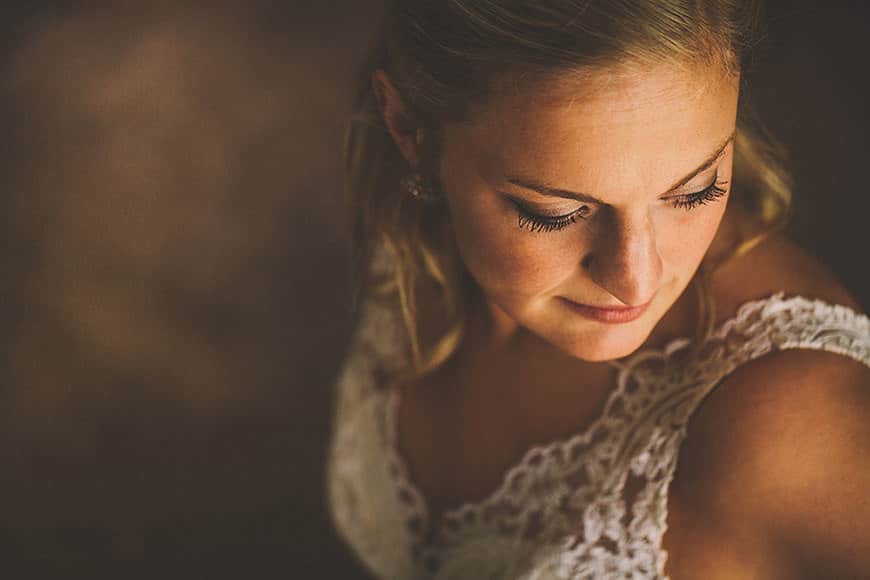 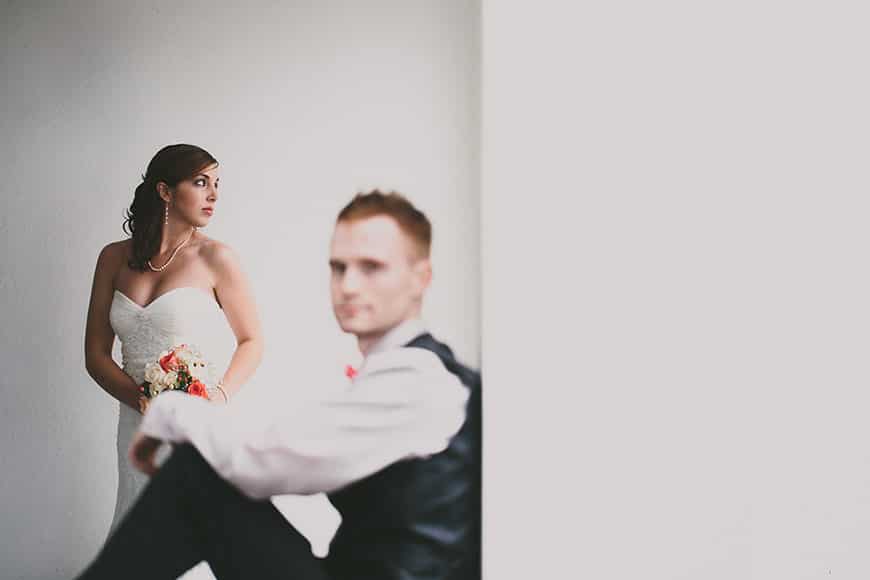 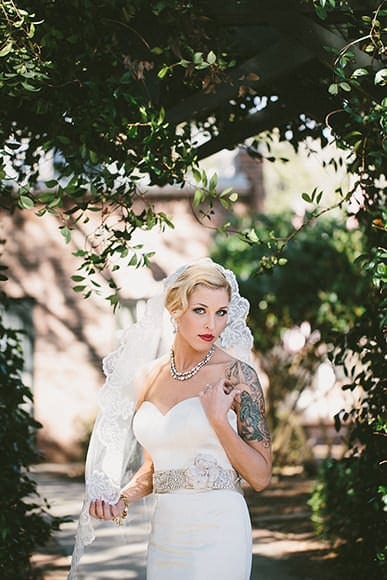 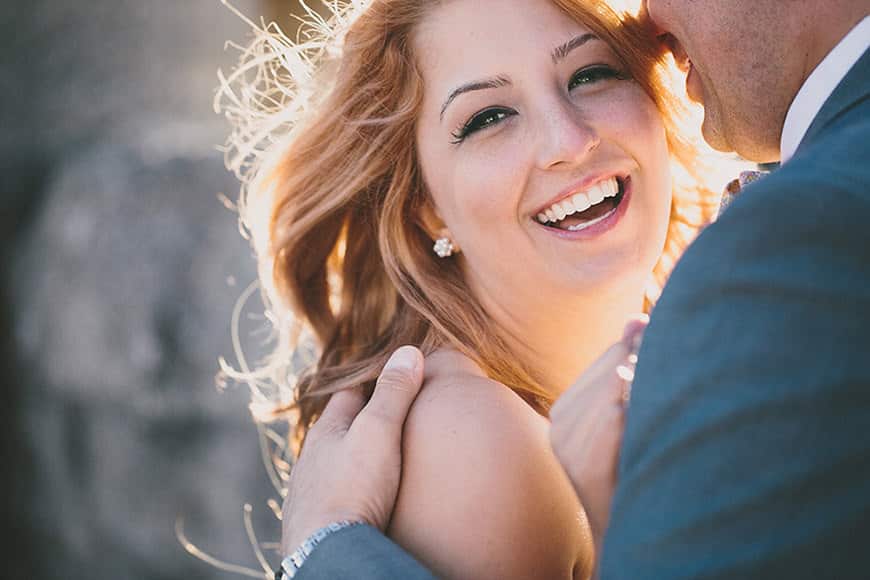 Growing up I was the kid that was documenting everything on video. I loved telling stories and making films about anything I could come up with. When I was 15 my Dad bought me my first DSLR kit which was a Nikon D50 and a stock lens. With everything I had learned over the years about videography, photography was easy medium to learn. I used Flickr as my “portfolio” back when it had started out and was popular for professionals to share advice. About a year later I had acquired a Nikon VR 18-200mm f/3.5-5.6 and a Sigma 70-300mm f/4-5.6. From there I started shooting portraits and over the course of a few years I slowly upgraded my gear with the Nikon D200 and higher quality lenses. With no direction or vision for what I wanted out of photography I shut down my business and sold most of my gear.

About a year later I took a trip to Africa with an organization that wanted me to document both photo and video of the trip. It was right around the time Canon dropped the Canon 5D Mark II and after playing with the Canon 7D I was sold and decided to buy all new Canon gear. After that trip, which involved shooting on a safari in the foothills of Mt. Kilimanjaro and getting lost on the back streets of Brussels, Belgium after our flight was delayed 24 hrs, I fell in love with photography all over again and my love for traveling became an obsession. Two years later when I went through the process of booking a photographer for my own wedding I was inspired to give my business a shot again and restarted with a whole new brand, vision and purpose. My focus was to travel the world telling the stories of those who are in love and the stories of those who don’t have a voice loud enough to tell it. I knew if I could accomplish that I would have my dream job.

I now shoot weddings internationally with two Canon 5D Mark III ’s and carry my original Canon 5D Mark II as a backup. I use the Holdfast Money Maker System for straps which were a game changer for me not having to switch lenses often and being comfortable for carrying two camera systems on 10+ hour days of shooting. For lenses, I shoot with a Canon 35mm f/1.4L, Canon 50mm f/1.2L and a Canon 100mm f/2.8 Macro and bring along a few speed lights as well (Canon 600EX-RT and Canon 430EX) for when the sun goes down. I own a Elinchrom Ranger Quadra with S Head that I will bring along to some shoots and all of my gear fits perfectly into the Think Tank Airport Security 2.0 bag while traveling. I definitely believe photographers have the best job in the world and it’s a privilege to be a part of such an amazing community of people.