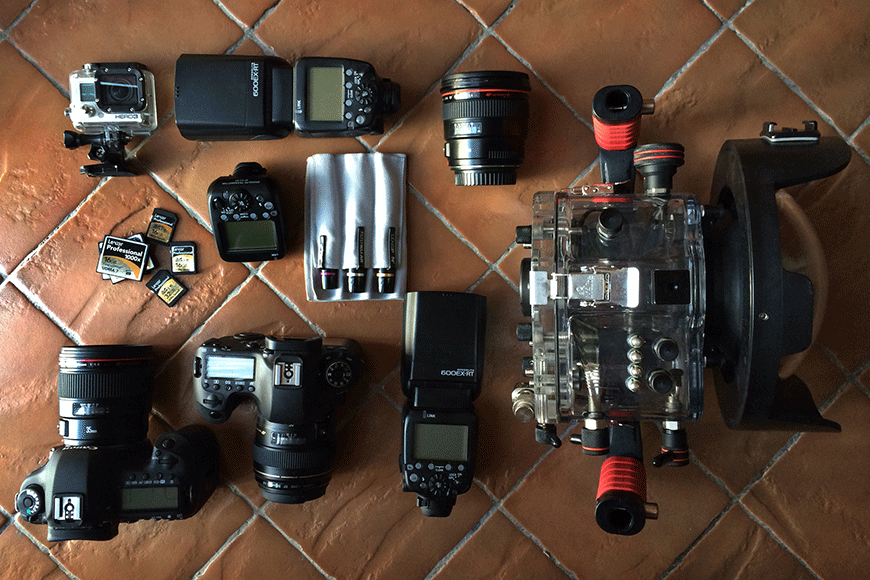 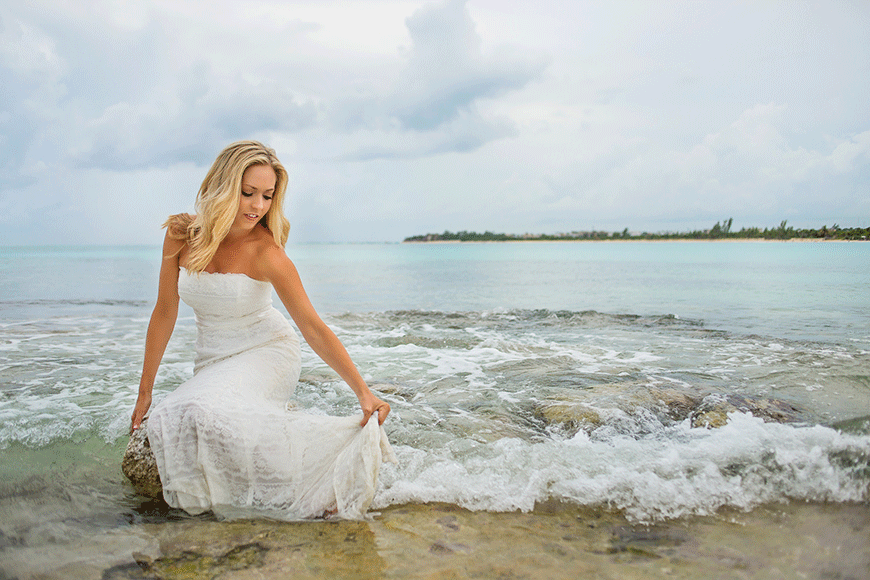 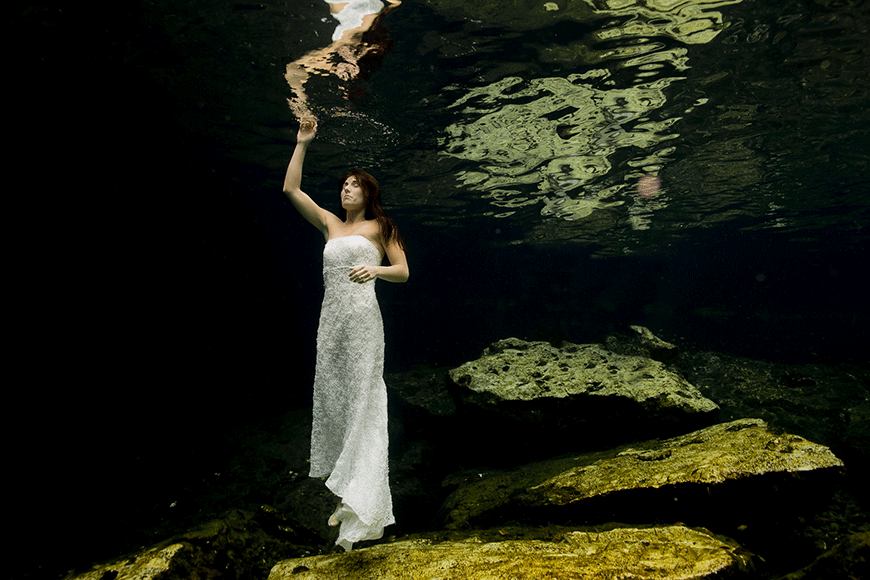 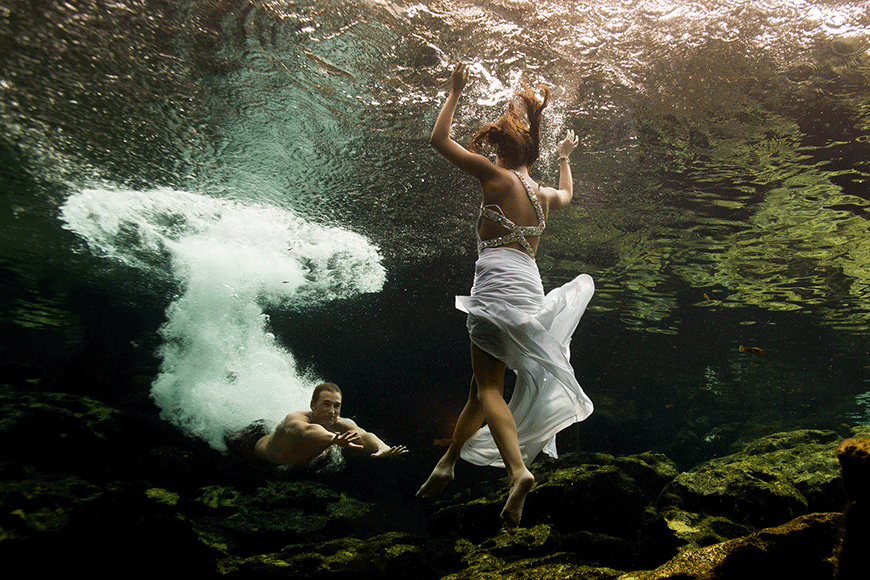 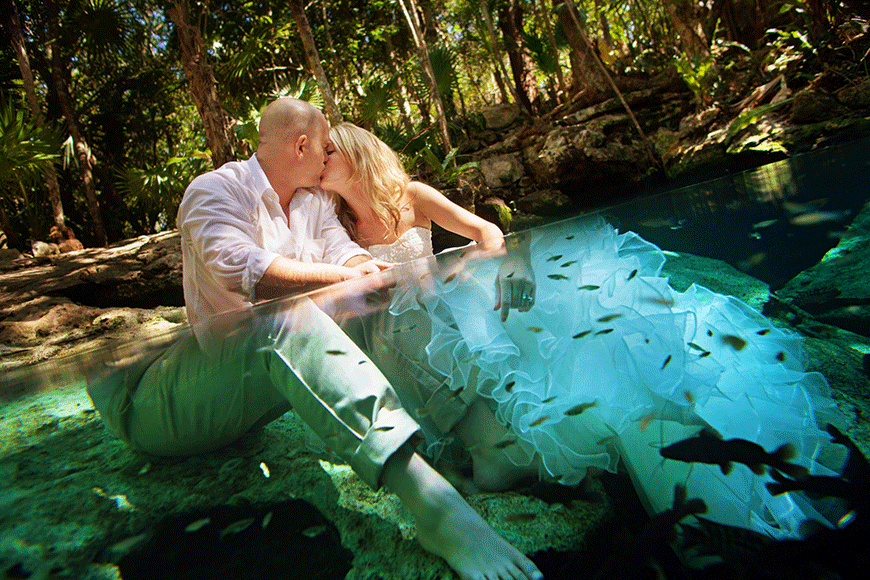 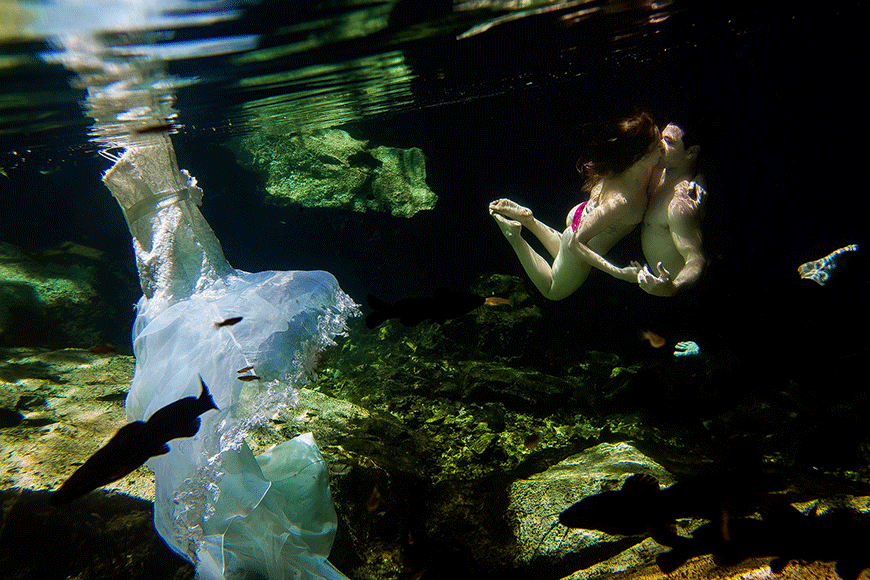 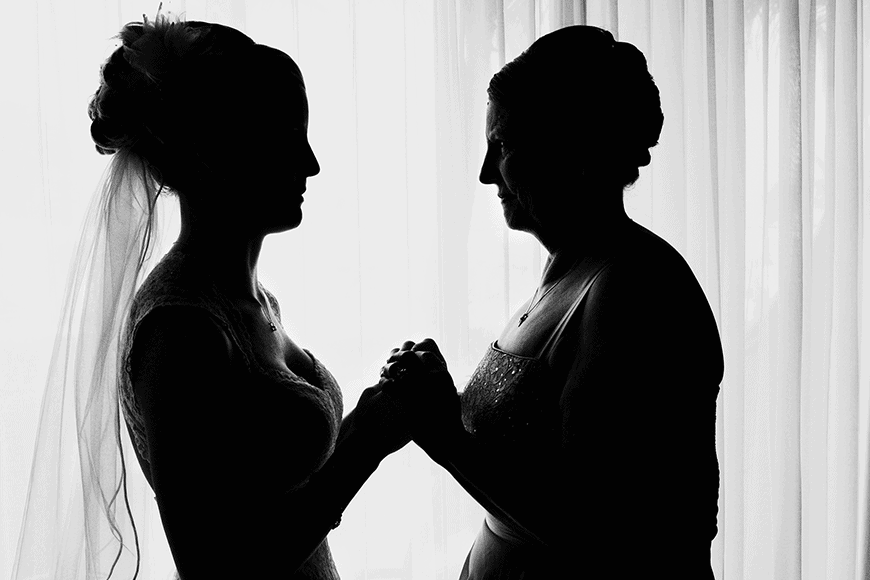 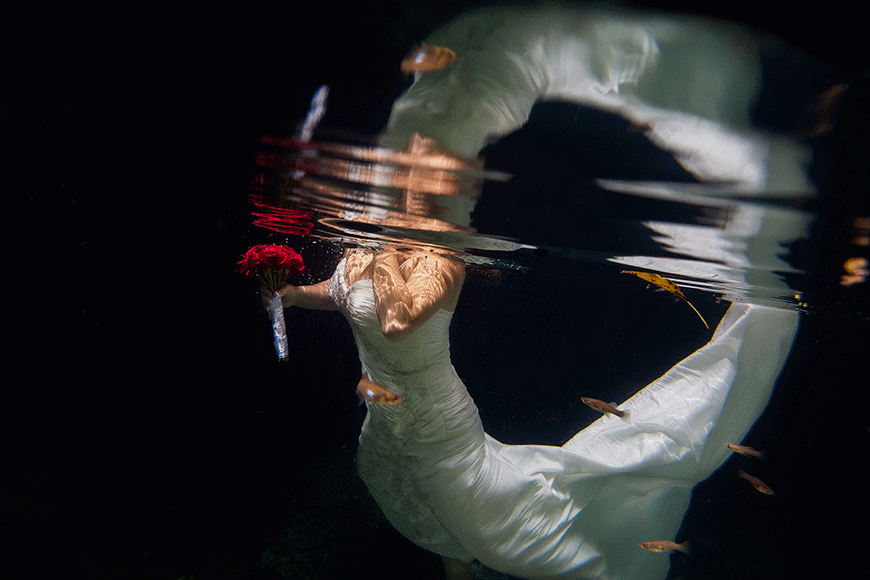 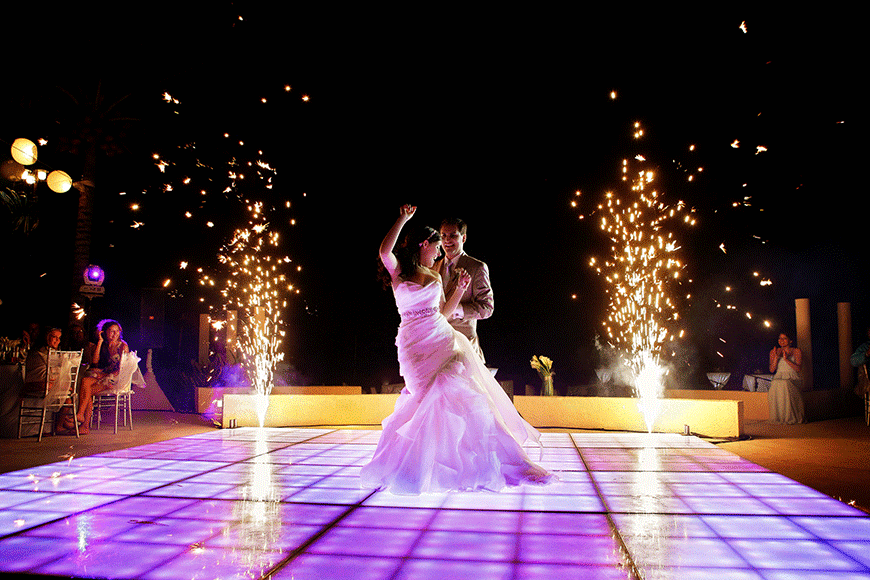 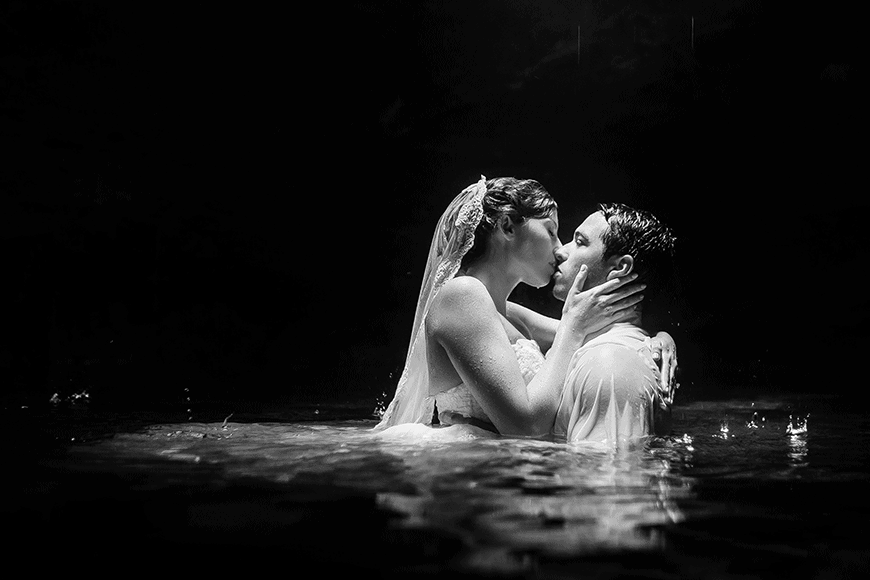 Hey there. I’m a Destination Wedding / Underwater Trash the Dress photographer based in Playa del Carmen, Mexico. My photojournalistic workhorse is the Canon 5D Mark III with the Canon 35mm f/1.4 combo, and a Canon 6D as a backup/second camera. No other camera in the 5D range offers such a nice color rendition for me as the Canon 5D Mark III, especially on skin tones. Also, the Canon 5D Mark III ‘s high ISO noise level still holds its own after several years of being released. The Canon 6D is inexpensive, light, and keeps up very good against the Mark 3, so it’s the best backup camera for me.

For close ups and detail shots, I like the lightweight and inexpensive Canon 85mm f/1.8, especially on the Mark3, very nice colors, contrast, and sharpness. Most of my portrait work is done with the Canon 24mm f/1.4, which is my favorite lens of all time. My superpowers work best if I’m close to people ;-) so 24mm and 35mm are distances that I’m really comfortable working with.

Shown also is my beloved Ikelite 6871.03 Underwater housing for the Mark3, which is a bit on the bulky side, but gets the job done, and can take a beating. On top of the housing hood you can see the mounting clip for a GoPro Hero3, that I use to record my under water sessions. The Canon 24mm f/1.4 also handles all my underwater work, because it is light, compact, and very sharp.

Needles to say, the double memory card slot on the Mark3 is a plus for my underwater work. Not having to change memory cards in the middle of a shooting is a gift from heaven :-)

I rarely use my flashes, but I like to always bring two Canon 600EX-RT along with a Canon ST-E3-RT Speedlite Transmitter to my weddings. The 580EXII used to overheat on me, so the 600EX-RT is a very welcome addition to my arsenal. I use copious amounts of CF and SD cards, which are fast and come with a lifetime warranty. And I’m never without a full LensPen kit. Not ever.

Not shown is the awesome Guacamole I make after my under water sessions… family recipe :-)