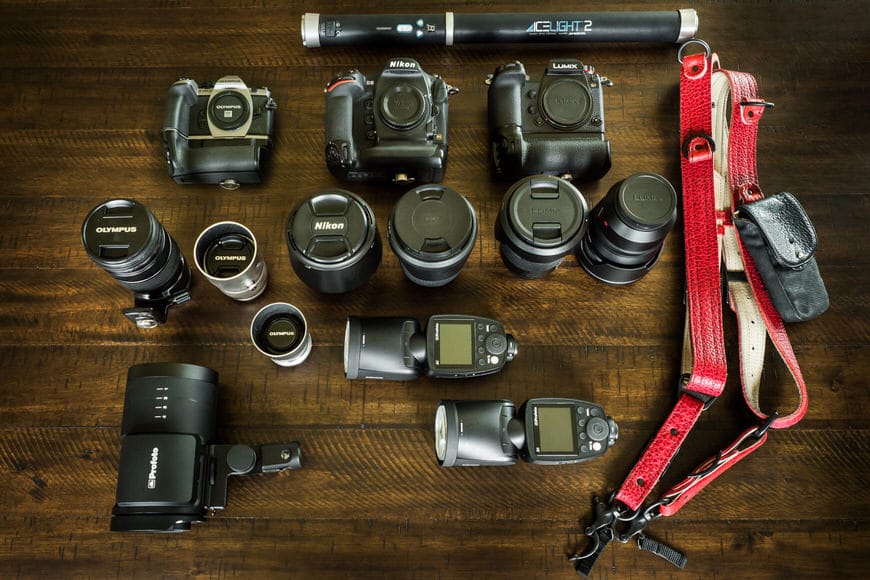 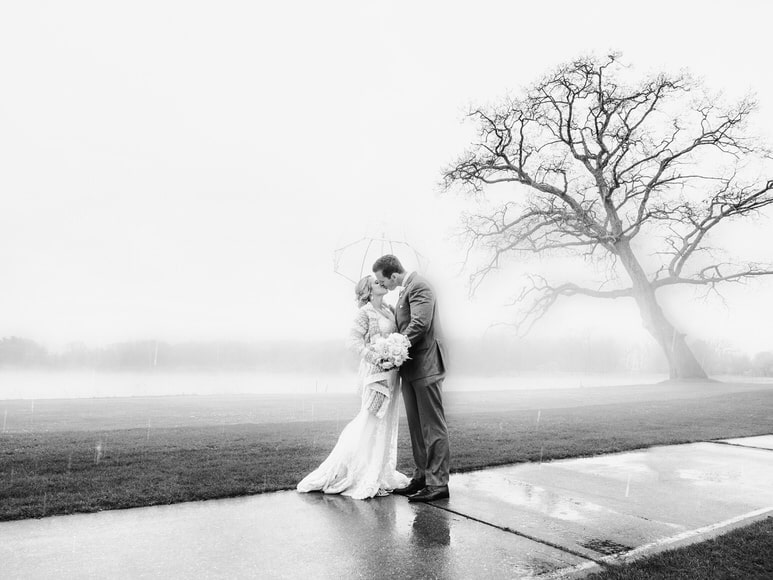 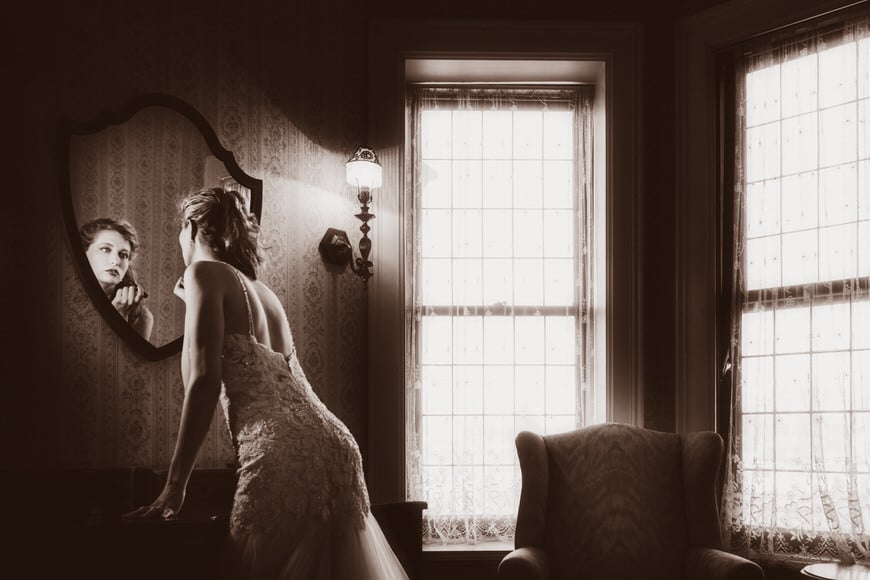 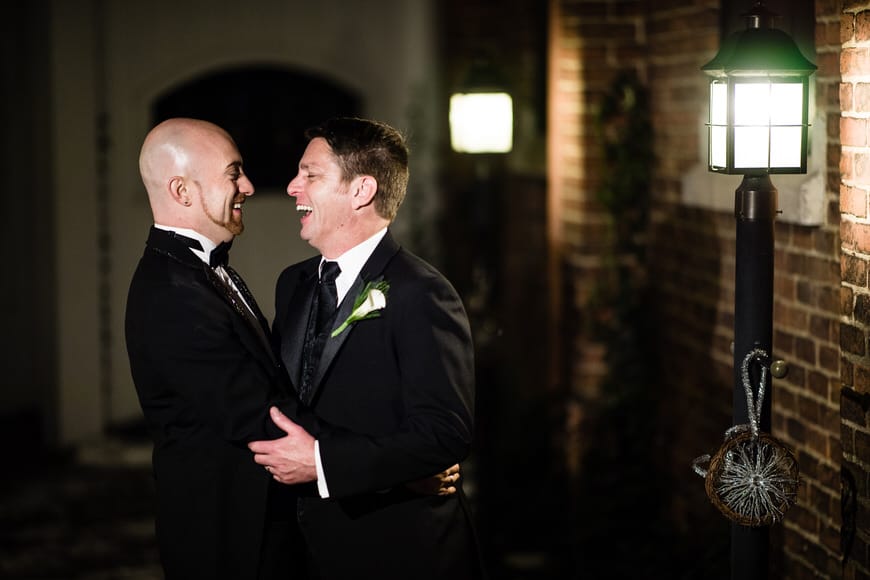 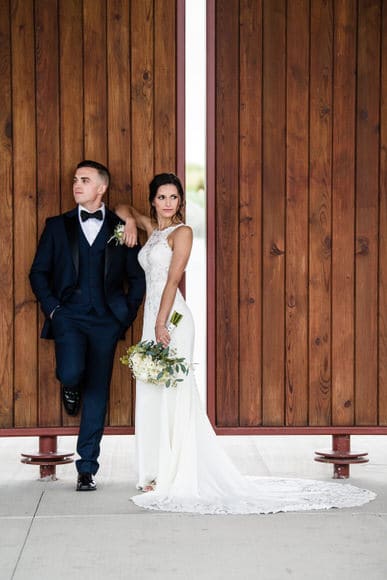 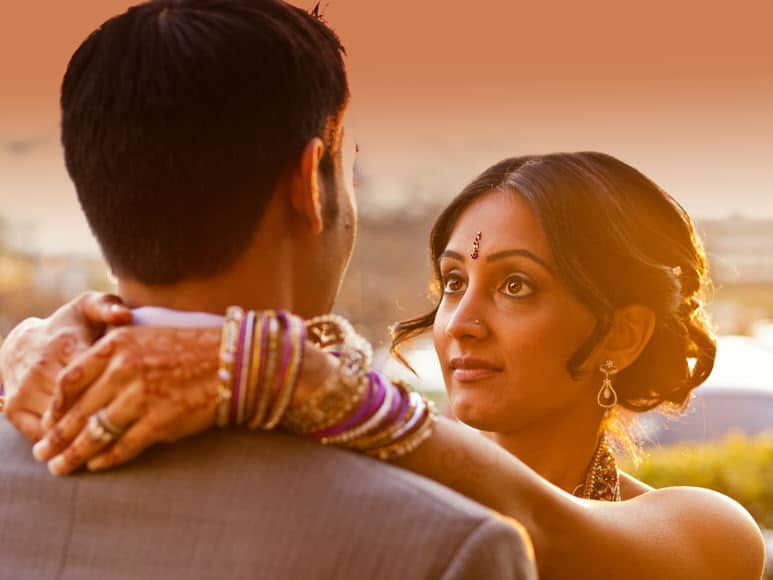 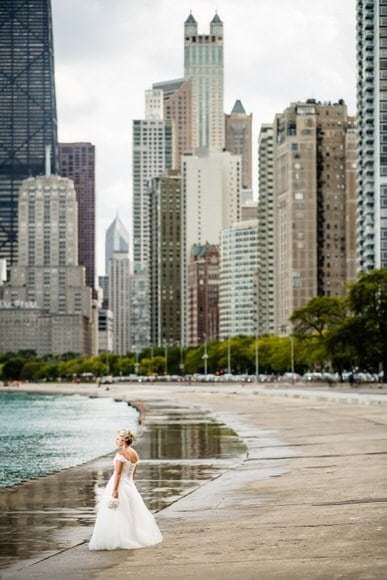 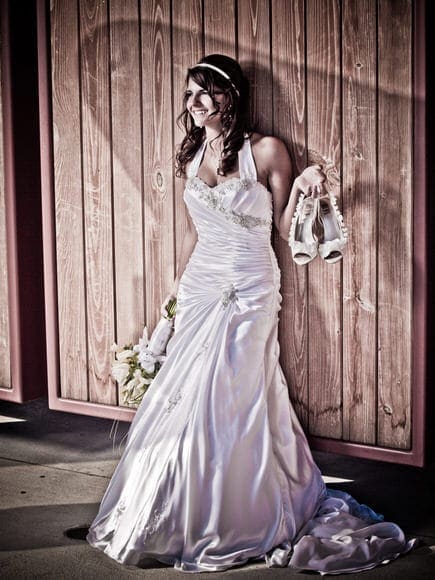 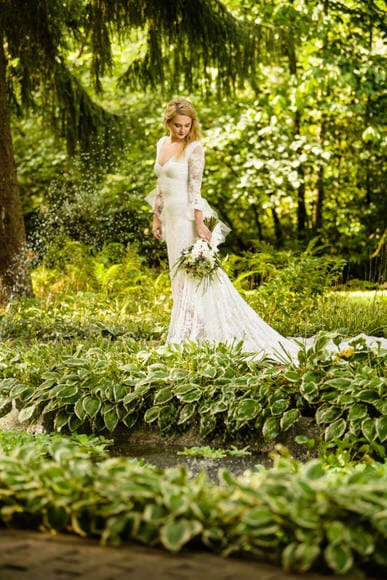 I am Steve Vansak, wedding, portrait and event photographer from Crown Point, Indiana. I’m very close to the city of Chicago which enables me to often shoot engagement sessions in the windy city and of course, weddings.

Although I’m technically a suburbanite now, I’m a city boy at heart and I’m often in the city of big shoulders, camera in hand, even on my off days.

I started out in 2007 using an Olympus DSLR and their E system lenses. I gradually got updated bodies and lenses as my business began to grow.

and subsequently upgraded to the Olympus OMD EM1 II

of which I now own the Silver Anniversary Edition.

Some might say that these highly capable, but smaller sensor bodies should not be used at weddings which often require super high ISO settings. However, the system has it’s benefits in wedding photography.

With very long days of shooting, the smaller and lighter bodies and lenses help with fatigue. The F/1.2 lenses help with light gathering so as not to over work that small sensor with high ISO settings, and lenses such as the Olympus 45mm F/1.2 help with shallow depth of field portraits.

So shooting weddings professionally with the Olympus system is very doable. I know as I built my business around those bodies and lenses such as the Olympus 12-40mm F/2.8

The mount has many different makers such as Sigma but also Panasonic Lumix has a full line up of m4/3 bodies. Starting out in the system was great because it really forced me to pay attention to my exposures and to light in the scene.

So if you want to go small and lightweight at weddings, don’t be fooled by internet talk that this system can’t do the job. It most certainly can.

In very demanding situations (or if you need the shallowest depth of field imaginable), the m4/3 sensor will show limitations.

In 2016 I booked a series of weddings with strict rules of no external lighting (some lit only by candles) in the darkest Chicago churches I’d ever see. At this time I added a Nikon Df camera

to my toolkit based upon this Shotkit Review.

It got me through these demanding weddings and I really loved it’s retro stylings. However, with only one SD card slot and a small cluster of focus points in the center of the frame, I replaced it with a Nikon D5

that I found at a highly discounted price for a new body.

Without a doubt, it could do the job and then some although it is super heavy and bulky and it is essentially old technology. I’d grown accustomed to mirrorless tech and missed having that in both bodies on a wedding day.

When the Panasonic Lumix S1

was announced, I’d already had it in my mind that I would be picking up the Olympus OMD EM1X

with it’s built-in vertical grip which I like. It is a stellar body and ergonomically perfect.

However, the feature set was geared toward sports and wildlife with AI focus that can track motorcycles, sports cars, etc.

Other than the built-in grip and joystick for quickly moving focus points, it didn’t offer up too much more than my Olympus OMD EM1 II

did when it comes to weddings.

So I took my funds and purchased the Panasonic Lumix S1

. It gives me the benefits of that large sensor for those highly demanding shooting situations described above along with the mirrorless tech that I crave. To learn more about it, do read my user review here on Shotkit.

Many photographers look at light as something that simply brightens a scene but it is also about quality of light.

with their various light modifiers.

It simply gets out of my way and allows me to get shots done quickly which is a necessity at weddings.

Below is a list of all of the gear in my Shotkit overview photo along with a couple of items not pictured.