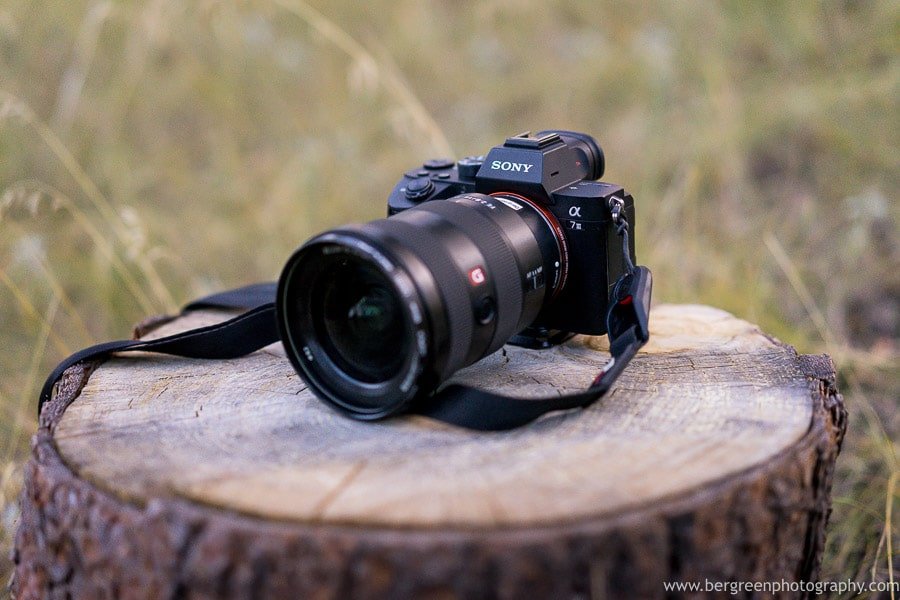 This is a guest post on how Marc & Brenda from Bergreen Photography switched camera systems from Canon to Sony.

So you decided to jump on the mirrorless craze? Or maybe you’re just getting started and trying to decide which camera system to go with.

Either way, this will be a review of the process of selecting lenses and accessories for switching to the Sony mirrorless system from the point of view of a mountain and destination wedding photographer.

It might help you understand where I’m coming from to know that my top gear priorities are as follows:

To give a little background, I have been a dedicated Canon user professionally shooting weddings for the past 7 years. Canon cameras produce great images, their wireless flash system was innovative, and their lens lineup was seemingly endless.

I wasn’t really tempted by Sony until the a7II / a7RII series came out. I quickly bought one, but after trying it for a while on personal work, I decided I wasn’t quite ready to switch. The main issues at that time were the lack of easy wireless flash system and the short list of lens options.

Enter the Sony a7III / Sony a7RIII. Now it is hard to deny the benefits and the main two complaints I had previously have been solved! What’s not to like? 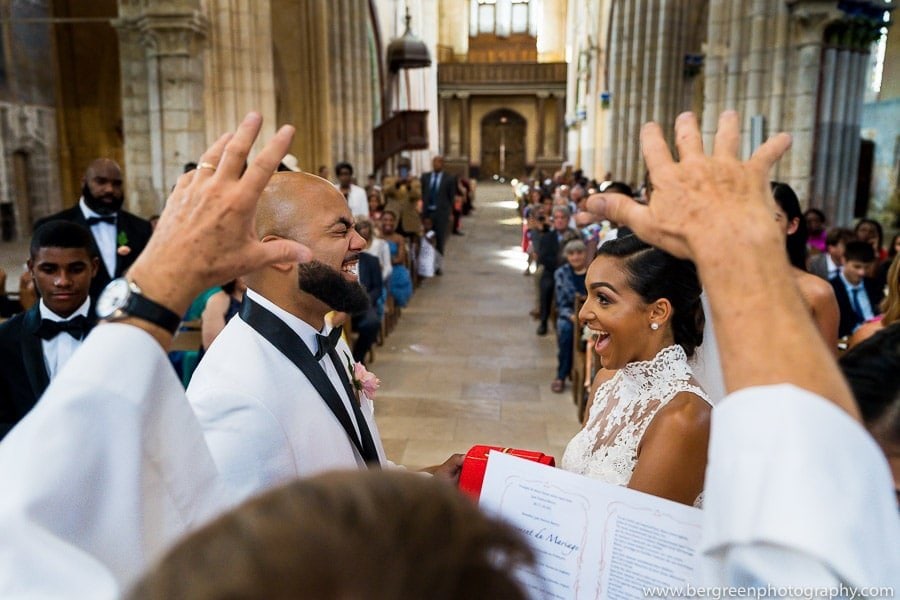 All my best decisions have been made with a good pros and cons list or a detailed spreadsheet so let’s start there!

A good pros and cons list will help you convince yourself, your wife, or your wallet that it’s time for some new gear.

Pros: (features that motivated my switch)

Cons: (because there must be drawbacks right?)

So you’ve decided to switch, now where do you start? It’s time to make a spreadsheet!

There are so many small decisions to make, I advise you to make a list of your current gear and what you intend to replace it with. That will help with the transition as well as the learning curve. Here’s mine. 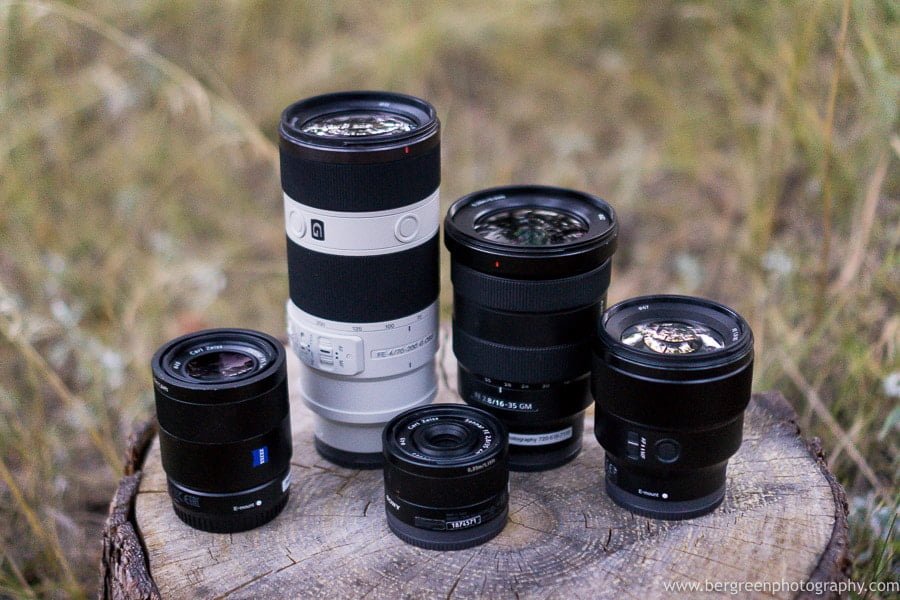 Our choice of Sony lenses

One of the challenges with switching camera systems in selecting lenses. It’s important to define what your goals are and the style you like to shoot when making these choices.

We tend to travel a lot and I like to shoot in a documentary style while also capturing the place. Therefore, I like to travel light and fast without be weighed down by excessive gear but I also need to have the tools to handle all types of situations.

Traveling light allows you to put your composition first and not be weighed down by so much gear that you can’t get into the right position.

Because my wife and I shoot together, we essentially wanted two kits without doubling up on lenses. We need to be able to work independently and yet we want to minimize how many lenses we’re each carrying in our bag.

As I mentioned before, one of the benefits of switching to Sony was having a lightweight system that’s easy to travel with. We can always pass a lens back and forth if we need more variety. 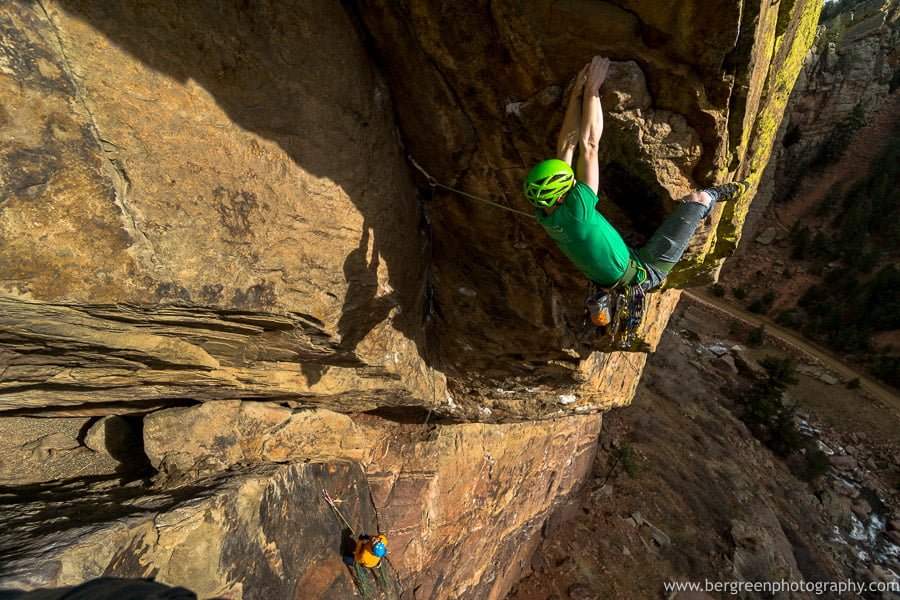 When we’re shooting separately such as at a wedding, we split these lenses up as follows with the main focal lengths we want being 16, 35, 50, and 85.

In Case Your Camera Falls Off a Cliff… 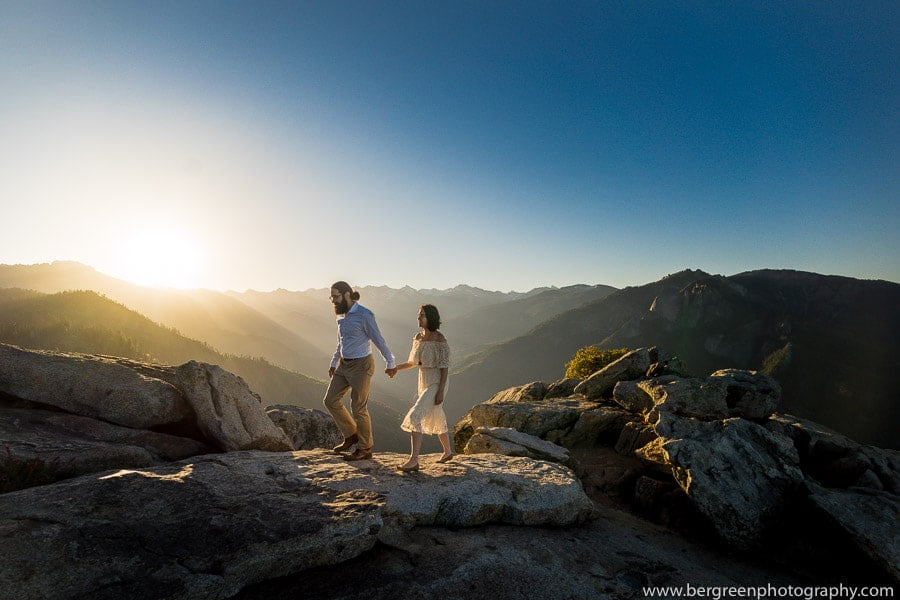 For backup equipment I opted to go with a Sony a7II and a Sony a6000. They are both very capable cameras that work with our flash system and would get us through a wedding if needed.

Having the Sony a6000 is incredibly small and light for its feature set (review here) and offers the option to shoot 24mp images with an APS-C sensor allowing the 70-200mm lens to extend out to a 300mm equivalent.

In 7 years of shooting weddings, I have only used my backup camera once as a primary camera so I don’t think it is important to have a lot of money invested in something that will rarely get used (especially when there are two of us).

It is just important to have the peace of mind that you are covered. 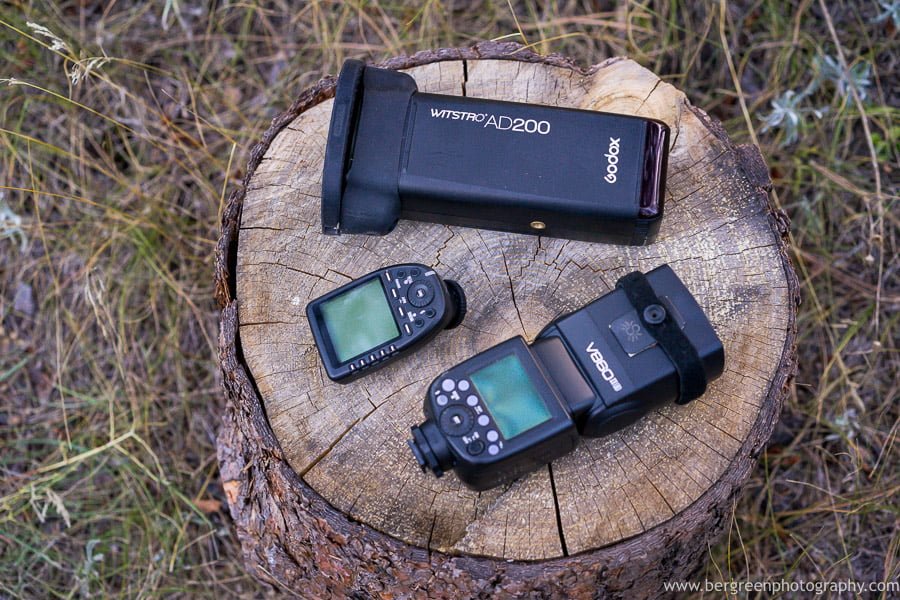 With our Canon flashes, we really liked the wireless system. When Godox came out with a Sony compatible system, it was a game changer: an affordable seamless system.

Then the Godox AD200 came out: a hybrid between a studio light and a speedlite.

Check out my friend Jesse La Plante’s review of the Godox AD200. With this new system, we could have everything we wanted and more!

The flash system has been where the biggest learning curve has come as well as where we’ve had the most technical difficulties. More on that in a minute.

Here is what we purchased:

With the Godox system, we feel prepared to tackle even more lighting scenarios than with our Canon system.

Paired with the Godox system we use the MagMod adaptors (mainly the grid) to shape our light. 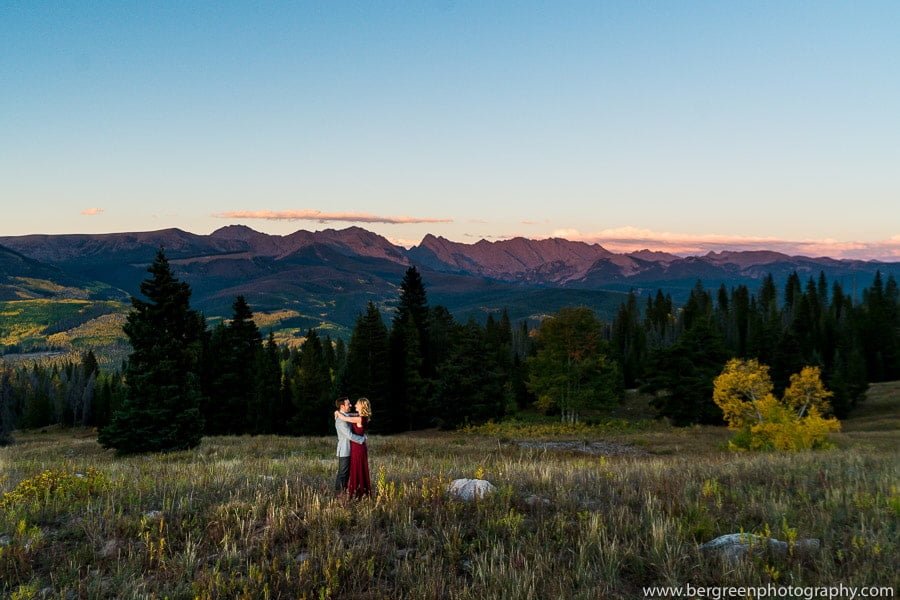 My only complaint about Sony in this regard is the connectivity of the flash hot shoe. The connectors seem a bit more fussy and delicate and we have had some issues with connectivity when shooting in the rain.

We’ve also had some small plastic tabs on the hot shoe mount break off – Godox has sent replacements at no charge but it seems like it would be better if there was a metal mount.

We will see how things go as we put this system through more rigorous testing.

Simple is Best Especially with Budgeting 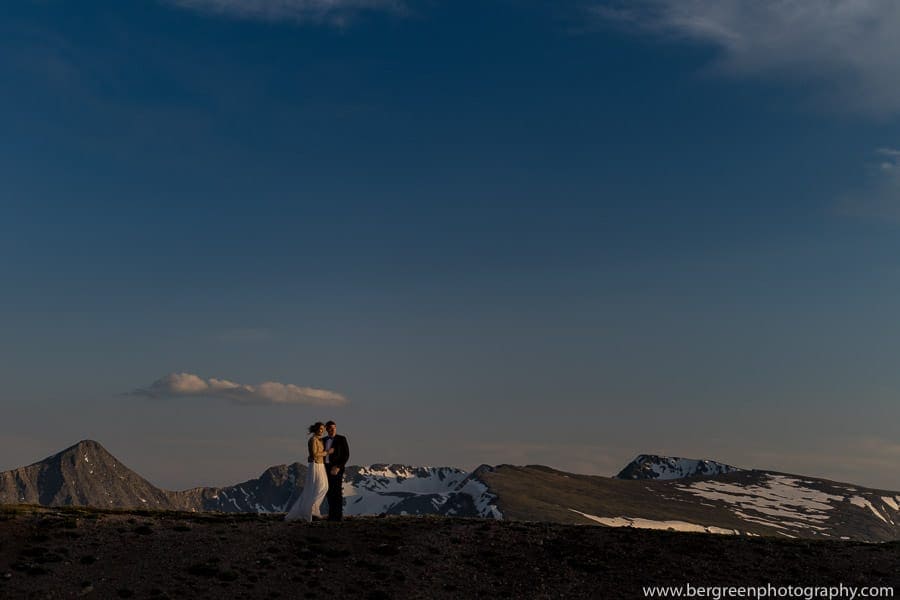 Even though I love gear of all kinds and could spend hours in a camera or mountain shop, our mantra of “simple is best” has to apply to everything or nothing at all.

In the words of my wife, “simple sometimes means low overhead.” Buying used gear when possible allows me to stretch my gear budget further than impulsively grasping for the latest and greatest.

Because we were switching systems during a slow season, I decided to take my time and search out used lenses in good condition. I have found that buying used lenses can save a good amount of money and I thought that if I decided to switch back, there would be minimal depreciation on the equipment.

I found all our lenses except one used on Amazon and eBay. Because the camera bodies and flash system are relatively new, I bought these at retail price.

Filters and Other Accessories 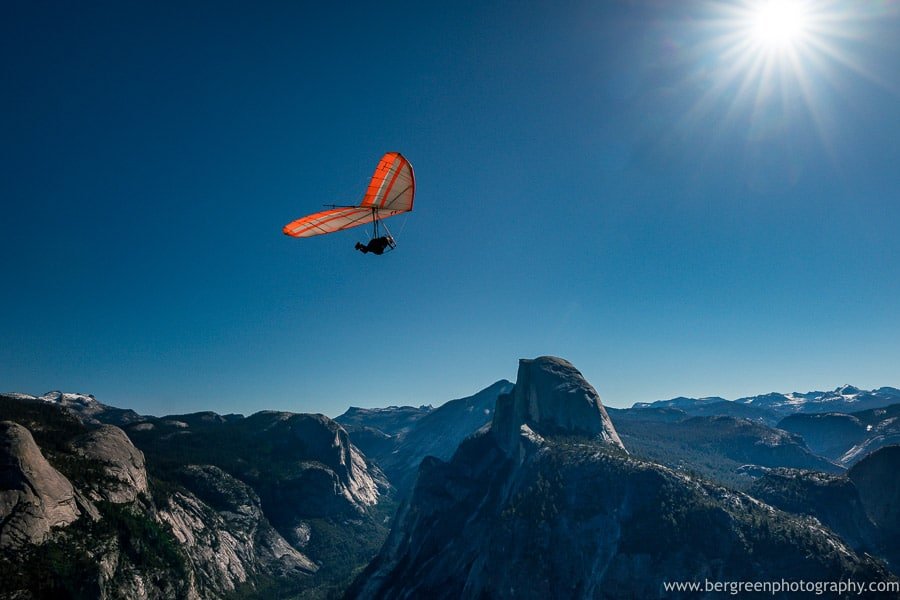 An often overlooked step in switching systems is all the little accessories and add-ons. Here is a list of things I think are important:

*Because the dynamic range of the Sony is so awesome, the GND filter which we used to rely on a lot rarely gets used. 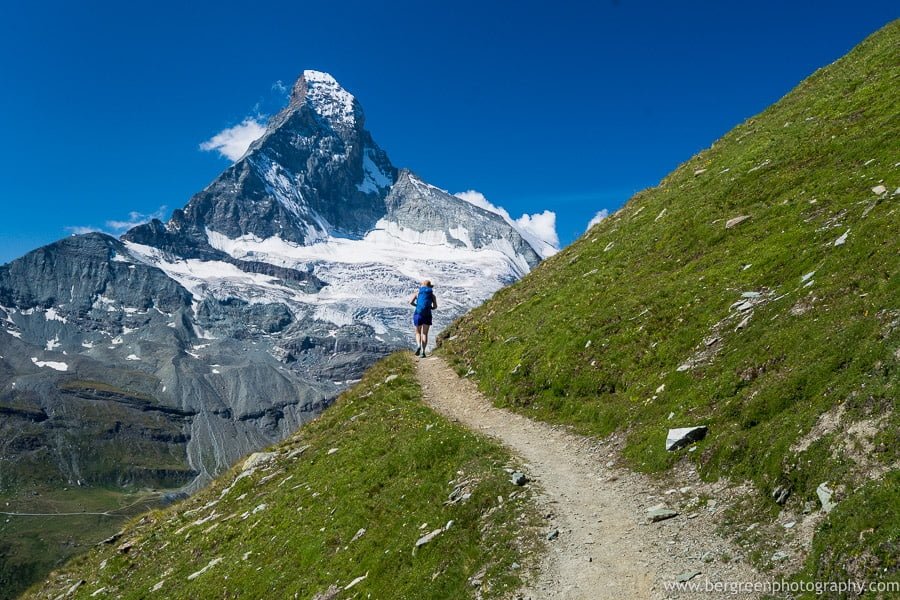 Switching camera systems is scary, not only the learning curve but the mob mentality that makes you think you’re going to be punished for disloyalty.

For a long time everyone we knew fell into two camps, Canon or Nikon. These weren’t flexible tent camps ready to adapt as the seasons change, these were permanent camps where we poured concrete and staked our claim.

However, as a gear lover it’s hard not to keep on part of my mind open to learning about what’s out there. Since switching, some of the main differences we’ve noticed are as follows.

Impressing me took a lot, but Sony was able to do that with continuously releasing innovative features.

The process of switching involved fun research, lists, and spreadsheets. Not to mention trips to gear shops!

Going through the process of switching to Sony meant getting to play with new gear and new features. It’s exciting when a company inspires you to go shopping! 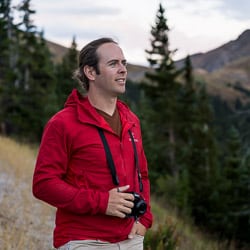