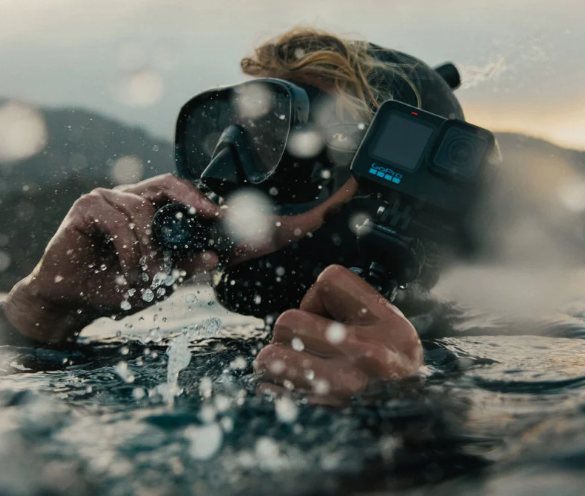 Speculation about the upcoming releases of GoPro’s new Hero 11 edition action cameras has been rife for months, but now it can finally be put to rest. As of today, the brand has unveiled its latest cameras and exceeded expectations with not just two models as predicted but also a variant of the Hero11 Black with bonus technology.

Both action cameras come with the same internal performance specs across the board. This means that they both feature an impressively powerful Type 1/1.9 sensor that delivers 27-megapixels of resolution in a slightly unusual size format with an 8.42mm diagonal measurement.

In practical terms, this translates to over 1 billion robust colors in stunning 5.7K resolution at 60 frames per second with 10-bit recording. As GoPro points out, this latter spec delivers 64 times more color than what the 8-bit sensors of the Hero10 camera could handle. According to GoPro, it’s a “staggering” leap forward in image quality. 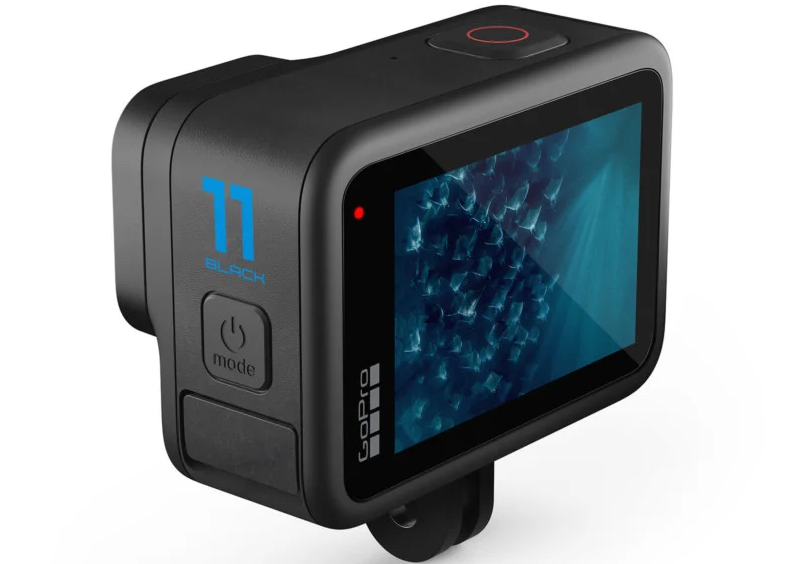 The 5.7K resolution of the Hero 11 models is closer to what we’d predicted about rumors of 6K video in our previous post. The Hero10 offers 5.3K video resolution and an abrupt leap to 6K seemed implausible. The middle ground that GoPro chose with 5.7 was the more realistic eventuality. Regardless, the combination of extra pixels and its new 10-bit color specs makes this camera notably, usefully superior to the Hero 10 it replaces.

Along with the above specs, the new sensor in the Hero11 is capable of an 8:7 aspect ratio for video recording with a particularly vertical view that’s the largest yet offered in Hero models. Users can further crop this as needed for social media posting.

Then there’s GoPro’s new HyperSmooth 5.0 stabilization technology. The company has included this with a new 360-degree horizon locking feature that stabilizes footage even during camera rotation. A complement to HyperSmooth is the brand’s HyperView tech for an exceptionally wide 16:9 field of view that’s ideal for first-person sports and action shooting. 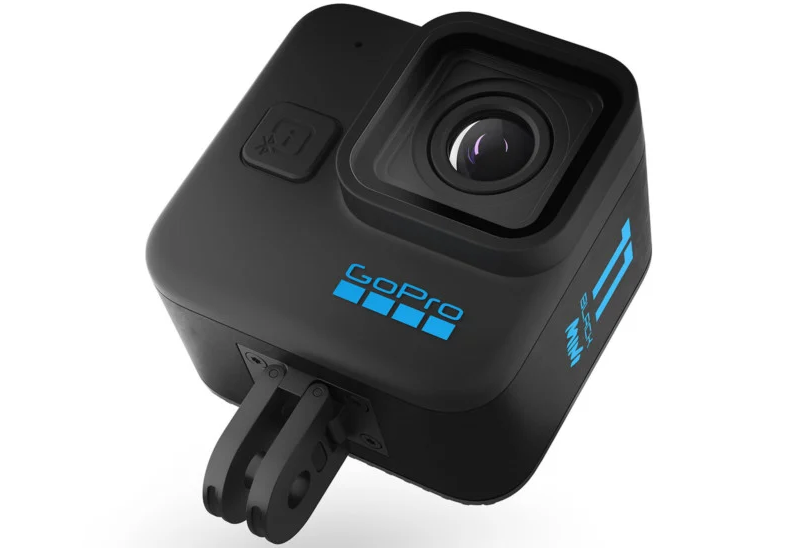 GoPro has also equipped these cameras with Night Effect Time Lapse technology for grabbing cool videos of light trails in bright moving objects in the dark. These could be celestial phenomena like stars, or the headlights of cars along night streets and avenues. GoPro’s hyperlapse shooting technology, called Time Warp, has also gotten a boost, being able to record at 5.3K instead of 4K.

Finally, for both cameras, GoPro claims to have improved battery performance with a new “Enduro” version of the power cell. It can now reportedly record for 38% more time while also working better in cold weather. Both cameras are also waterproof down to 10 meters (about 32 feet) in depth.

This video highlights some of their other features

As we mentioned above and predicted previously, GoPro has unveiled two full versions of the Hero 11, which are the Hero11 Black and the Hero11 Black Mini. Here’s a bit more about what differentiates the Mini.

Since both cameras offer the same internal specs, there’s not much to say about their differences in this respect, but with the Mini, users lose the front and rear LCD screens so that the resulting camera is impressively tiny. Otherwise, it delivers the exact same level of shooting quality, stabilization and other recording specs as her Hero11 Black.

GoPro has also simplified the Mini’s controls into a single-button system that’s ideal for use in the middle of action recording. There’s also a set of folding attachment points in the Mini that aren’t included in the regular-sized Hero 11 Black camera, so it’s not all compromises with this cheaper model. Additionally, the Hero 11 Black Mini has a built-in Enduro battery instead of the removable version that comes included with its larger brother. 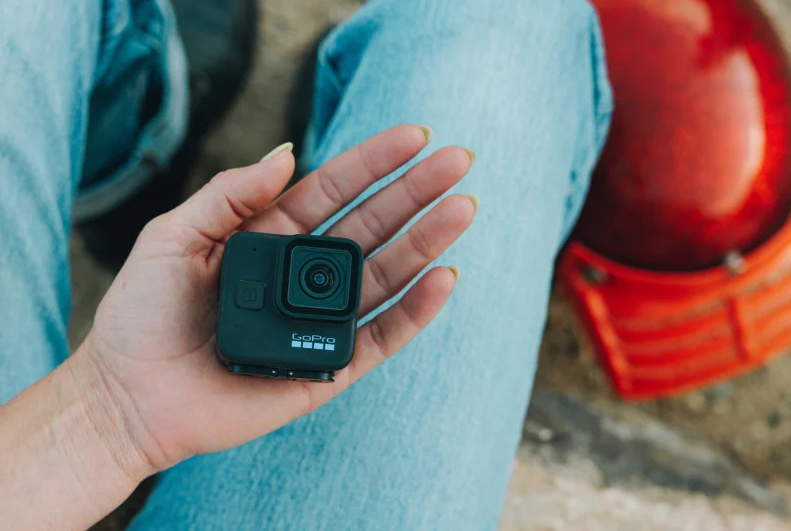 Finally, we come down to the Hero 11 Creators Edition. This is basically a Hero11 Black model camera in all regards, except that it includes a durable GoPro Volta battery grip attachment with its own buttons for controlling camera use one-handed. This battery grip also extends camera runtime to four hours. Optional extra features in the Volta battery grip include a microphone, HDMI port, mic input port and two cold shoe mounts for further accessories.

Are They Worth Buying?

The big question for fans of Hero cameras is this. In our opinion, if you don’t yet have an action camera and want one that will perform exceptionally well for demanding shooting situations, definitely go for one of these Hero11 Black variants. Don’t waste your time on older editions of the camera if you can afford to shoot better.

The 10-bit color alone is worth trying and given GoPro’s reputation for quality, we tend to believe them if they say that it makes a difference. If you already own a GoPro Hero10 camera, we’d recommend waiting another year unless you really want better color and bigger resolution (though viewers of your video won’t notice a huge difference anyhow).