Tokina’s Mini Pieni II May Look Like a Toy, But It’s Perfectly Real 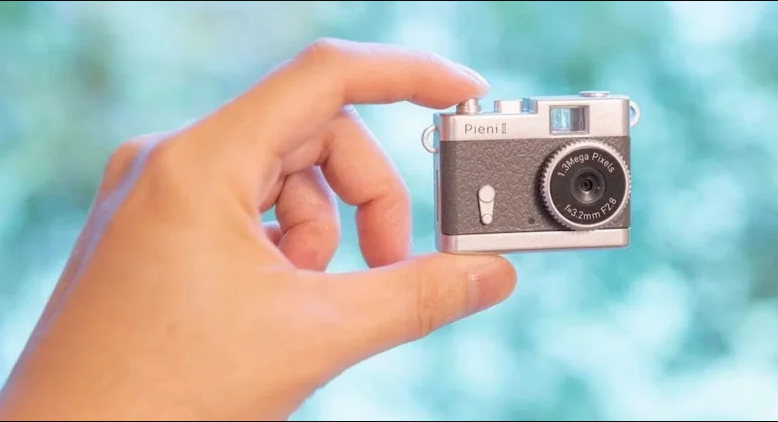 By now we’re all used to tiny but highly functional cameras. After all, they’re in our smartphones, compact recording devices, hidden CCTV systems and in so many other applications. The technology is clearly present and well-used. But still, it’s one thing to see and understand the applied need for a tiny practical camera, and it’s another thing to see a literal camera, classic-body-and-all, workably applied in miniature.

Something about this latter experience just wants to trick your mind into thinking “Toy!”. Well, you’d be partly mistaken in the case of Tokina’s cutely, absurdly compact Pieni II.

These little joke-looking cameras have the essential functions and features of a modern compact mirrorless compact, but take small size to a hilarious extreme. If anything, the cameras, which more or less resemble a Leica or Fujifilm shooter in toy form, have very real uses.

Today, Tokina, an already-established quality lensmaker, announced the release of its ultra-compact Pieni II digital cameras. They really are tiny, as the video and accompanying photos below show. These cameras can fit between your fingers, but they include their own little lenses and offer a modest 1.3-megapixel sensor for photos and videos.

The weight of the Pieni II models is nearly feather-light at 18 grams and its diminutive dimensions round out at 51mm wide, 18mm deep and just 36mm tall. If you add in a microSD card and batteries, the little cameras weigh barely a few grams more.

There are smaller cameras out there. One example is Lucas Lander’s Mini View Camera, which is barely bigger than an American penny and even takes film photos, but the Mini View is a specialty hobby project created by a camera-making enthusiast in Brooklyn, NYC. The Peini II is a consumer market model that you can order online. This makes it a bit more interesting.

The commercial production also makes it very real as a functional device. The Pieni II offers normal photo, video and audio recording support. It also saves your media to a microSD card that fits into its own little in-camera slot just as it would in any Sony, Fujifilm, Canon, etc compact camera model. It only supports JPEG storage at 1280x1024pixels and won’t produce high-detail RAW shots, but it can shoot respectable AVI video at 720 x 480 resolution and 30fps. 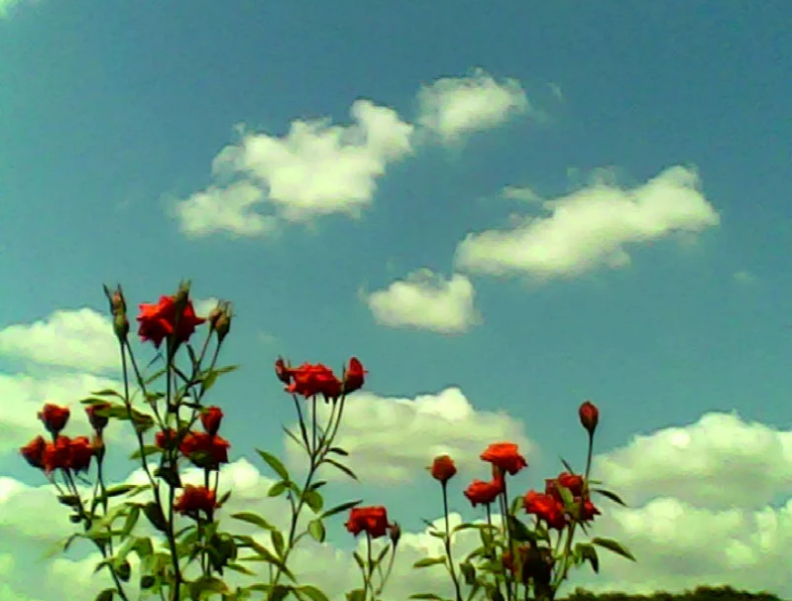 The Pieni II’s image sensor is also reasonably usable for something so silly looking. It’s a 1/10 Type CMOS model with 1.31MP resolution. In this, we think Tokina could have done a better job, since even most smartphones, with their own very tiny sensor space, can still manage 10 or more MP using compact mini pixels.

This little camera is pretty simple to use. It comes with only two buttons; one for power and a mode button that switches between video, audio recording and photo shooting. A tiny rear LED changes colors to show you what it’s set to, with photos being red and video being blue while a purple LED indicates audio.

As for the little camera’s other performance specs, it shoots at a fixed shutter speed of 1/100 with a fixed aperture of f/2.8 and a static ISO of 100. All of these are fixed, but the camera lens is sort of decent for simple macro shots, since it can focus on objects only 0.3 meters away. 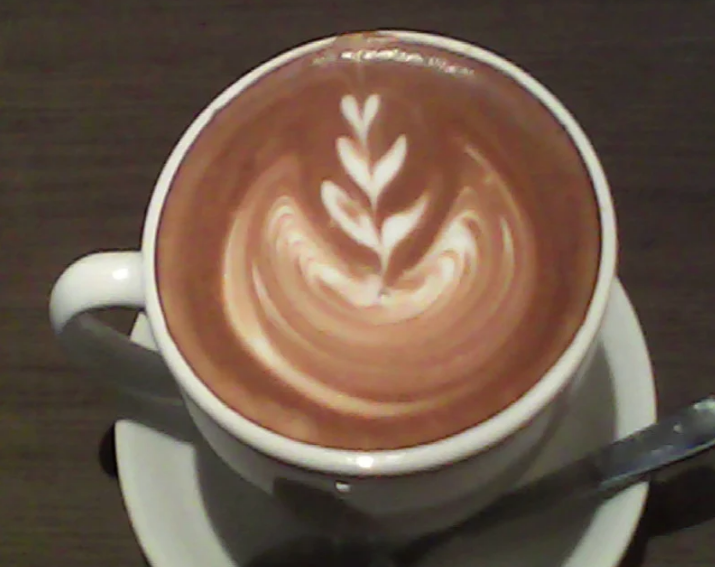 As Tokina explains with some optimism, the camera creates photos that resemble watercolors. In other words, don’t expect too much from its resolution. Tokina also explains that the slight off-center position of the lens makes it better to position subjects just to the right of center. We do have to admit that some of its still shots do have a curiously appealing retro look to them, despite the pixel blur.

You can charge the Pieni II via USB cable and it even comes with its own tiny neck strap that when used to hang the camera around your neck will make you look more as if you’re wearing a camera-shaped necklace broach than an actual device. There’s even a small magnet on the camera for sticking it to a fridge door.

As for why Tokina would make and release this cute little thing into the world, well, why not? We’ve certainly seen sillier devices get taken much more seriously than they deserved.

The Pieni II is available in four colors: mint, peach, orange and if you want to look serious while lugging around this beast, grey. It’s available now for ordering at a very reasonable price of $4,880 yen, or roughly $35.