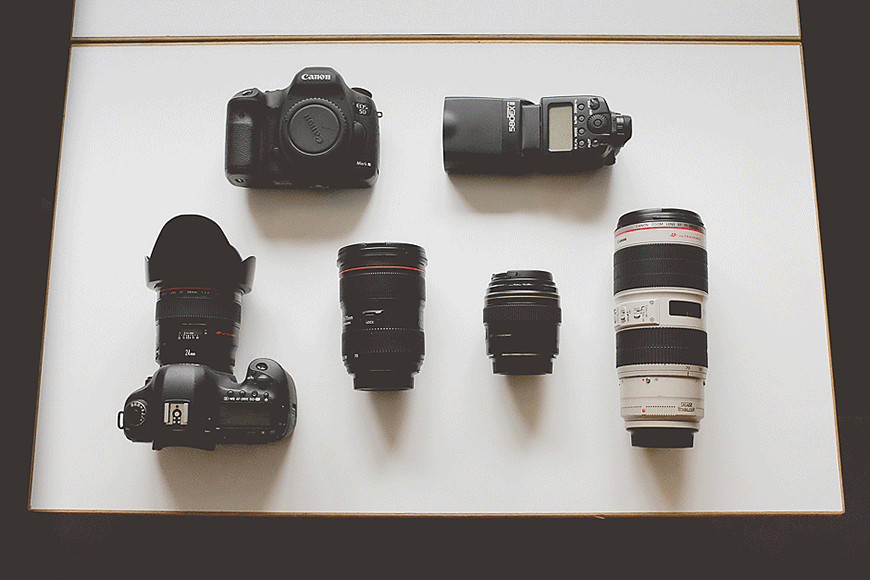 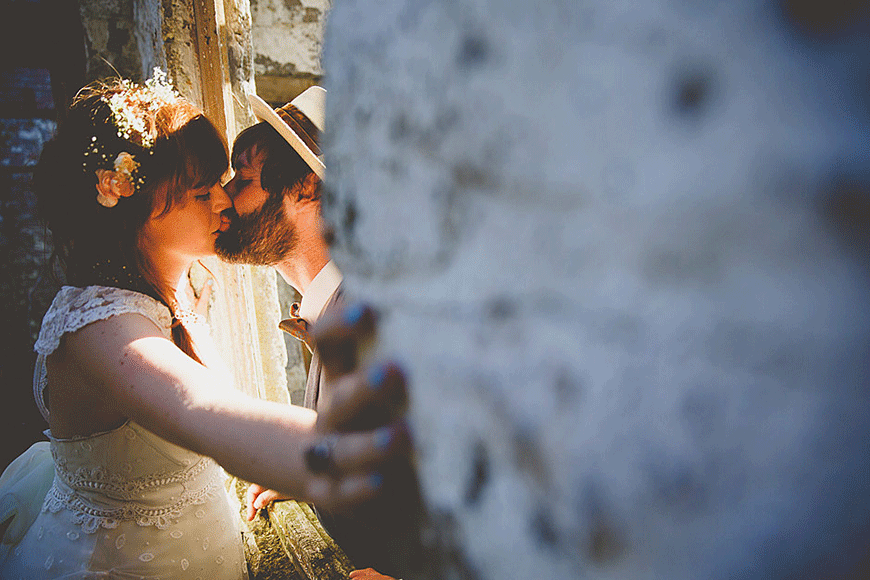 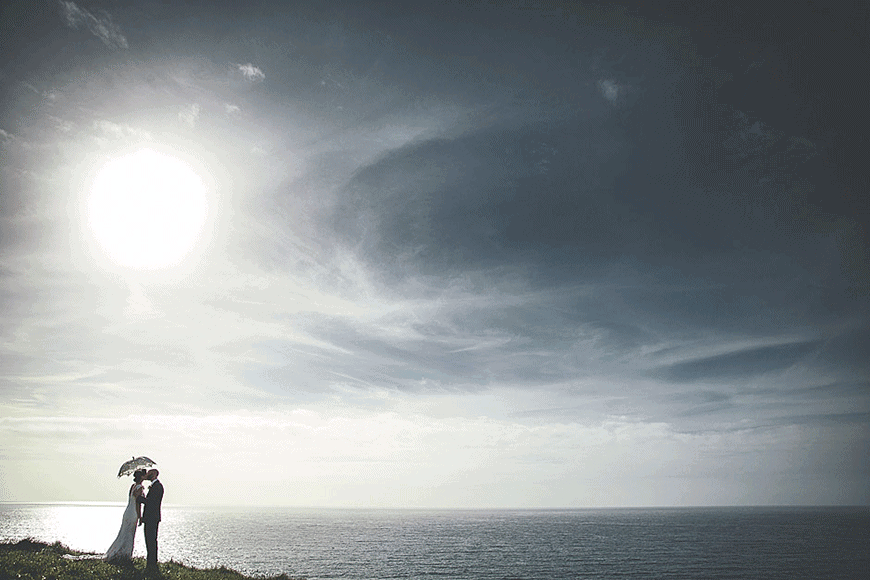 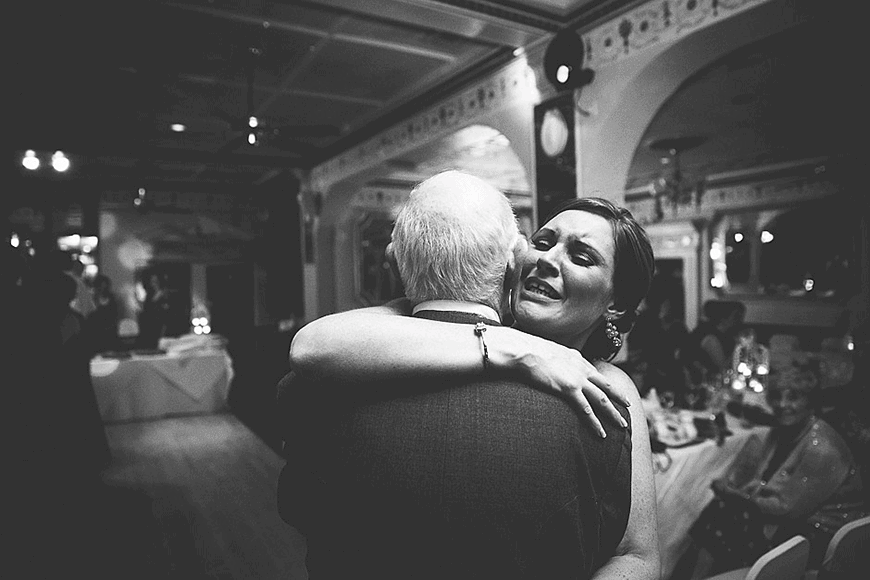 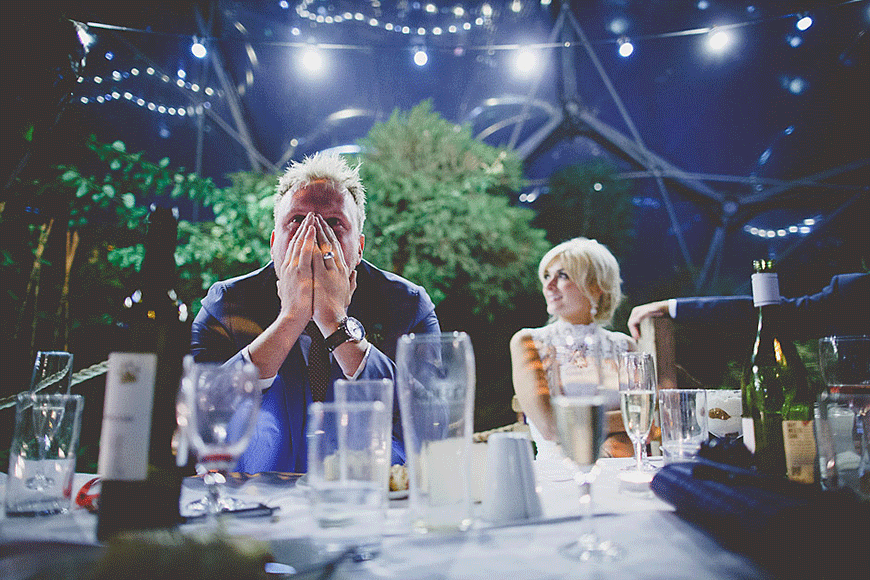 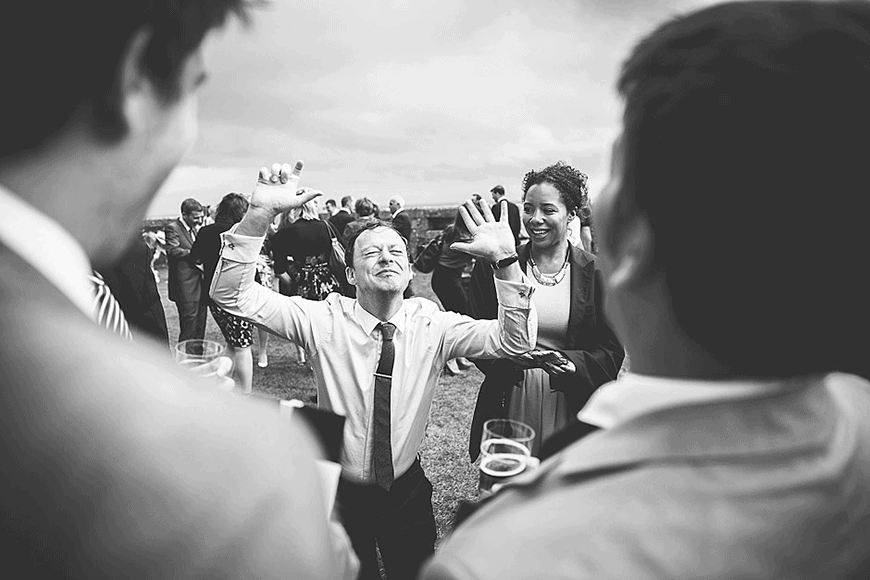 I’m a wedding photographer based in the South West of the UK; in ‘sunny’ Cornwall, to be specific, though it rarely lives up to that moniker! Wedding photography, for me, is really instinctive – the less time I have to be thinking about equipment, the better; it’s all about the moment, the composition, and so it’s important for me that I use a minimum amount of gear, and what gear I do use, has to perform fast.

That’s a big reason as to why I shoot with two Canon 5D Mk III bodies; not only are they super nimble cameras, perfectly suited to the fast-flowing action of a wedding, but using two means I can have a wide angle and a short tele ready to whip out at any given time.

For those times during the ceremony where I’m unable to move for whatever reason, then I do like the zoom combo of the Canon 24-70mm f/2.8 II and Canon 70-200mm f/2.8 II. They mean I’m able to compose how I want when I’m physically stuck in one place; invaluable for those times, actually. I also like the longer tele for times with just the bride and groom; as my style is totally unposed, I like to begin this time by keeping my distance, letting the couple just ‘be’, and so the Canon 70-200mm f/2.8 II comes in very handy for this. So the zooms are used for about 20% of the day; I switch back to my prime combo for the rest – including the speeches, which I just think are awesome to capture right up close with a Canon 24mm f/1.4 II :)

I have a flash – the Canon 580 EX II – but use it only rarely, and if I do, it’s just for the occasional dance images. The Canon 5D Mk III ‘s are just awesome in lowlight, and I much prefer natural light images anyway. Not using flash also means I’m much less likely to be noticed by guests; vitally important when your whole aim is to capture natural images. The silent shutter mode on the Canon 5D Mk III ‘s is also fantastic for this; I keep them in this mode all day.

So, that’s it really. Two cameras, four lenses, one flash. A tiny kit bag, but that’s exactly how I want it.