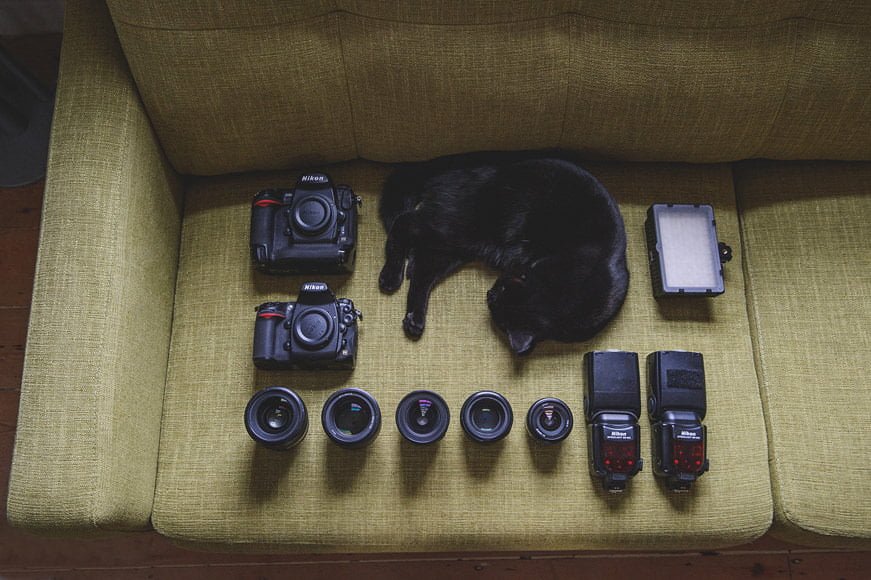 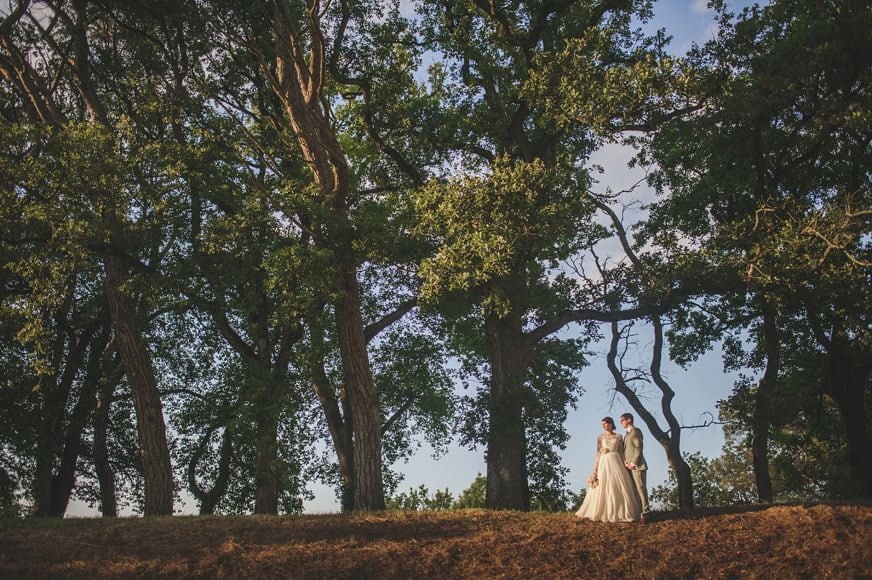 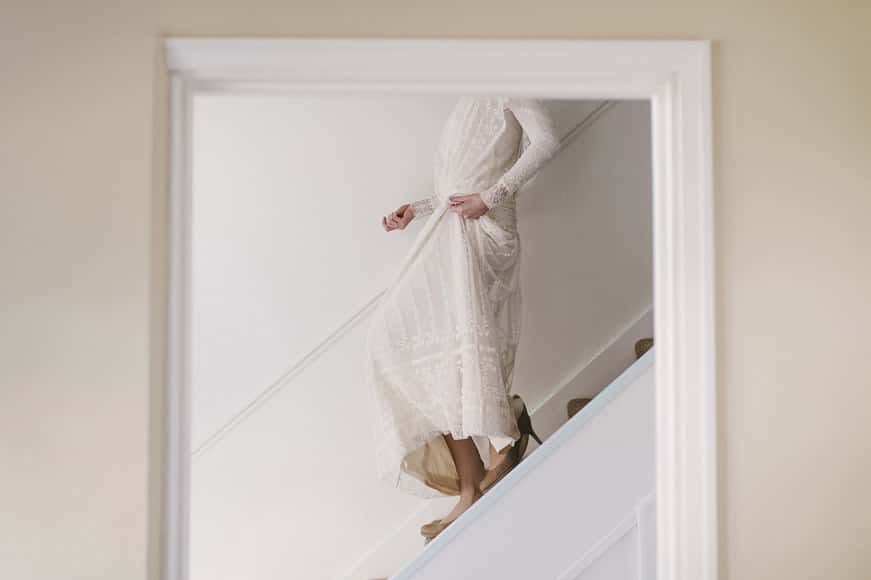 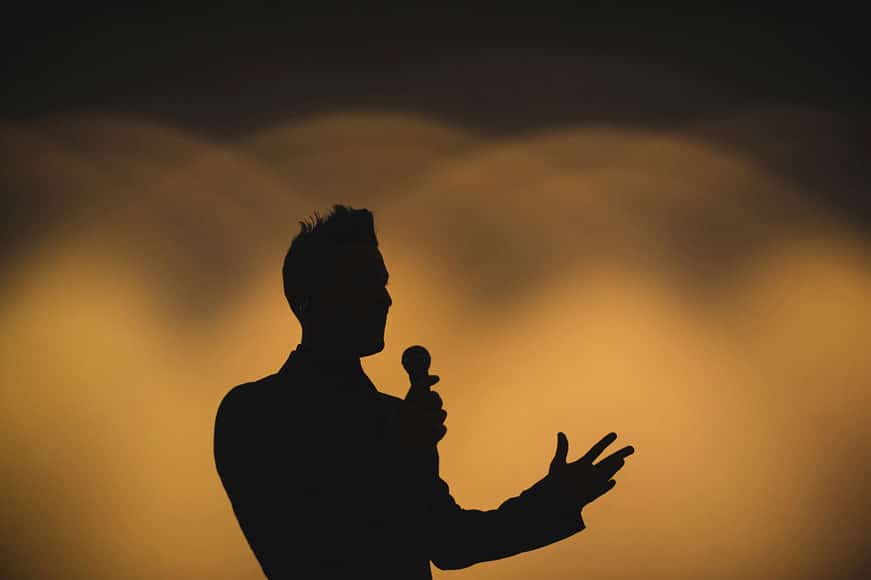 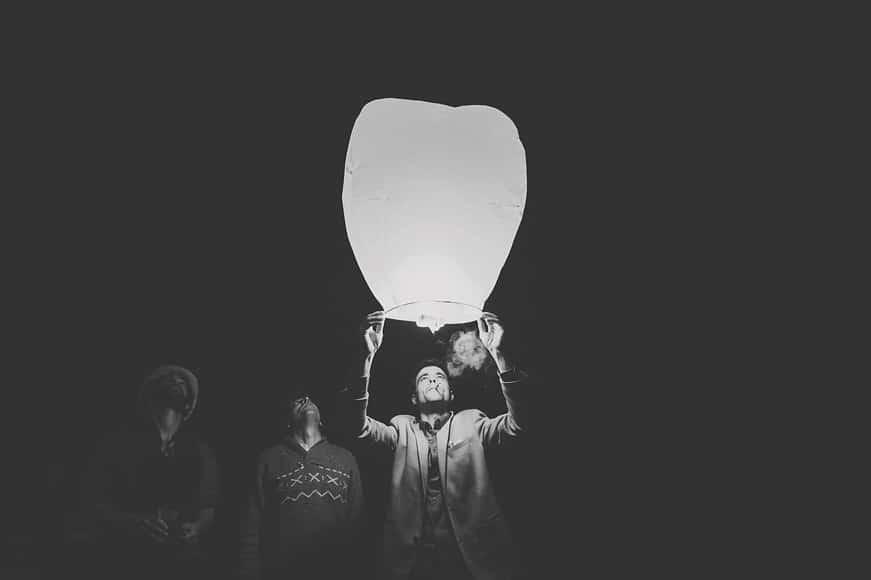 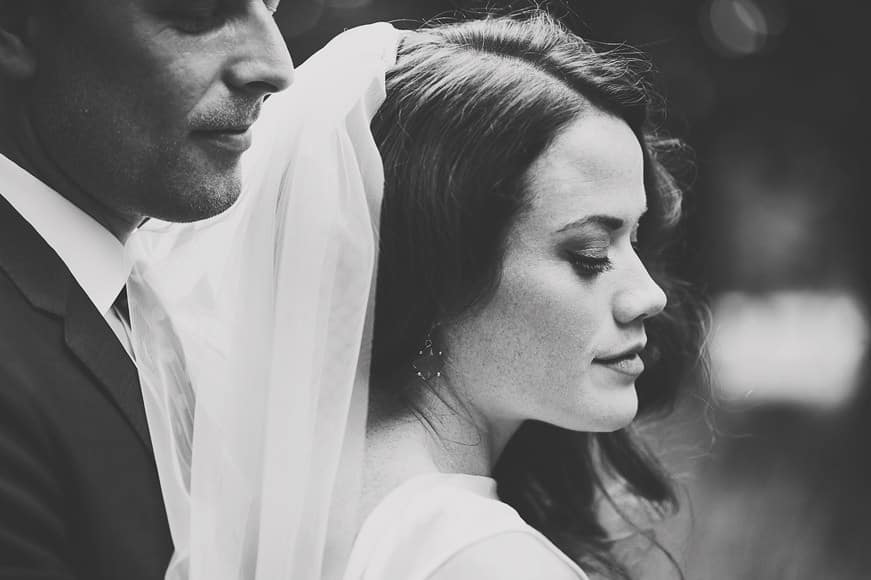 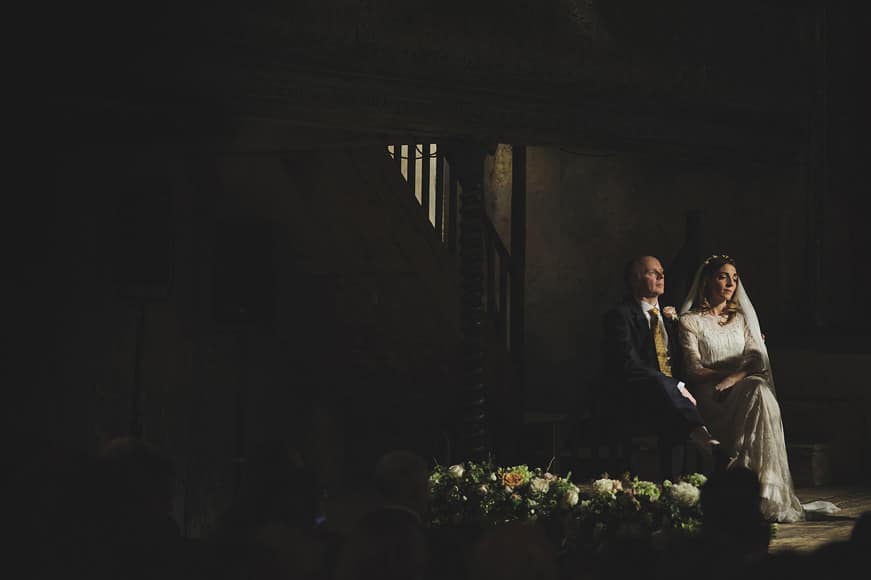 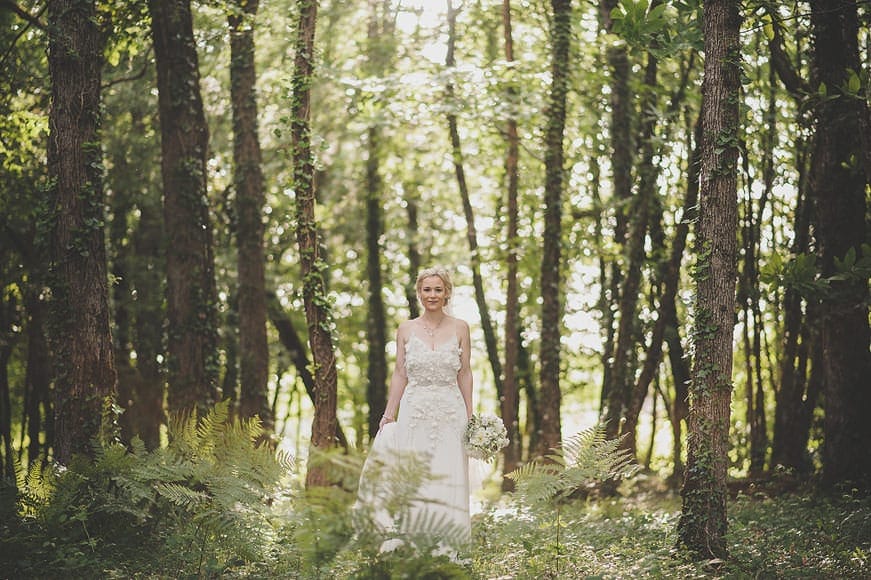 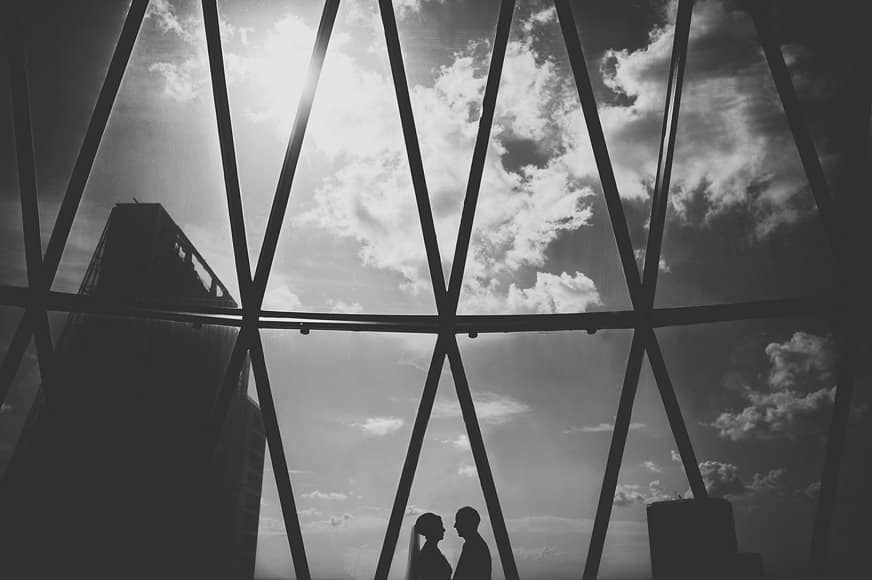 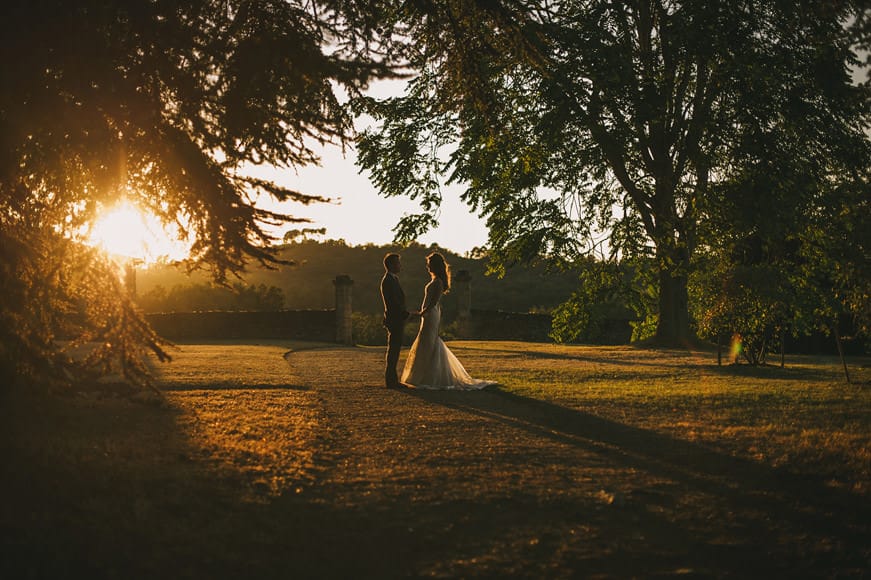 I’m Rik, a London based wedding photographer, lucky enough to be trotting the globe doing what I love. Shooting weddings is addictive, there’s no other form of photography that combines so many disciplines in the course of one day. It’s the most demanding but rewarding job I’ve ever had.

This is my sixth year of wedding photography and before that I spent my days as a graphic designer, looking at other people’s images rather than my own, but all the time I was tinkering with a Nikon F5 and copious rolls of Velvia 50, mostly shooting landscapes. I still miss looking at transparencies on a light box, there’s nothing quite like it.

It took me a while to embrace digital, at first I couldn’t get my head around how clean and clinical the files look compared to some of my favourite films. But now that I’ve learned to adapt my editing to get what I want, I’m a 21st century convert!

I currently shoot a Nikon D3s alongside a D700. I absolutely love the files that come out of these cameras and if it wasn’t for the D700’s sledge hammer shutter I might not ever feel the need to use anything else. The D3s is an awesome machine that would probably survive a nuclear war but is a bit of beast to lug around all day. I’m looking forward to checking out the new Nikon D750, it looks like a great wedding camera and it could well become my new workhorse.

My go to Nikon prime lens is the 35mm f/1.4. I probably shoot 75% of every wedding with this lens. The focal length is perfect for how I shoot weddings and I love its character. For the rest of the wedding I mostly use the Nikon 85mm f/1.8, especially during portraits. It’s a stellar lens for the money and the subject isolation you can achieve with it is hard to beat.

I sometimes use the Nikon 50mm f/1.4 during receptions, particularly during speeches and then move to a wide angle for dancing. I either go with the Nikon 28mm f/1.8 or the Nikon 24mm f/2.8 depending on my mood.

I either go with direct bare bulb flash for dancing, or shoot with one off camera flash and one on camera bouncing. It depends on the space I’m in and the look I’m going for. In really dark receptions I’ve been experimenting with a video light recently but haven’t fully integrated it into my set up yet.

Like most photographers, I like to tinker with my kit from time to time, but try as much as possible to keep things simple and the less kit I have to carry the better! Black cat is optional.

Think Tank Aiport Ultralight V2.0 rucksack
Small Billingham Hadley for a couple of lenses and emergency snacks on the day