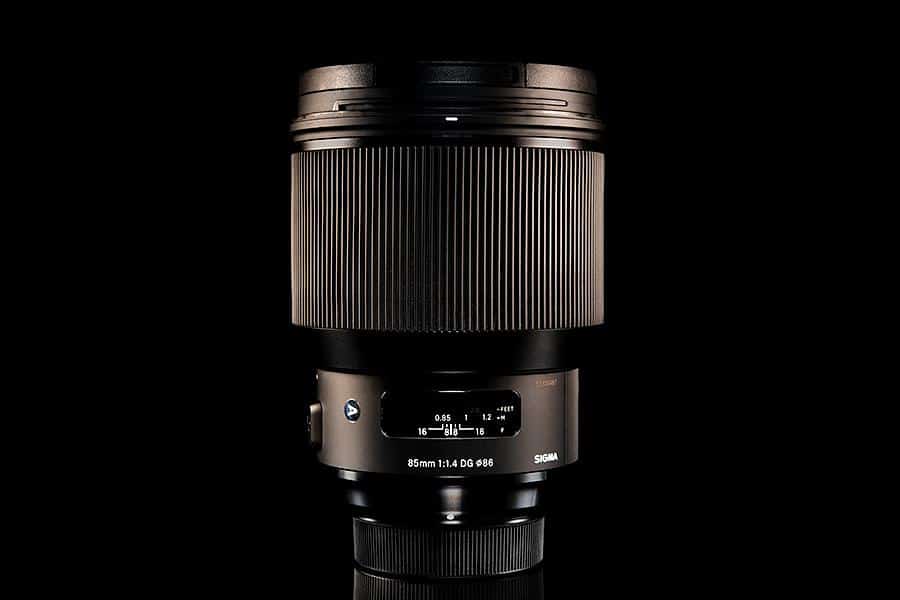 This is a guest review of the Sigma 85mm f/1.4 art lens for Nikon cameras by wedding photographer Jesse La Plante.

There are essentially two schools of thought among wedding photographers when it comes to lens selection:

The first is that zoom lenses are the preferable tool because of their focal range and flexibility.

The second is that prime lenses are superior due to their optical quality and ability to simplify the decision-making process.

If you fall into the second school of thought, and more specifically, if you’re a 35mm/85mm shooter, the Sigma 85mm f/1.4 Art might just be of particular interest to you. 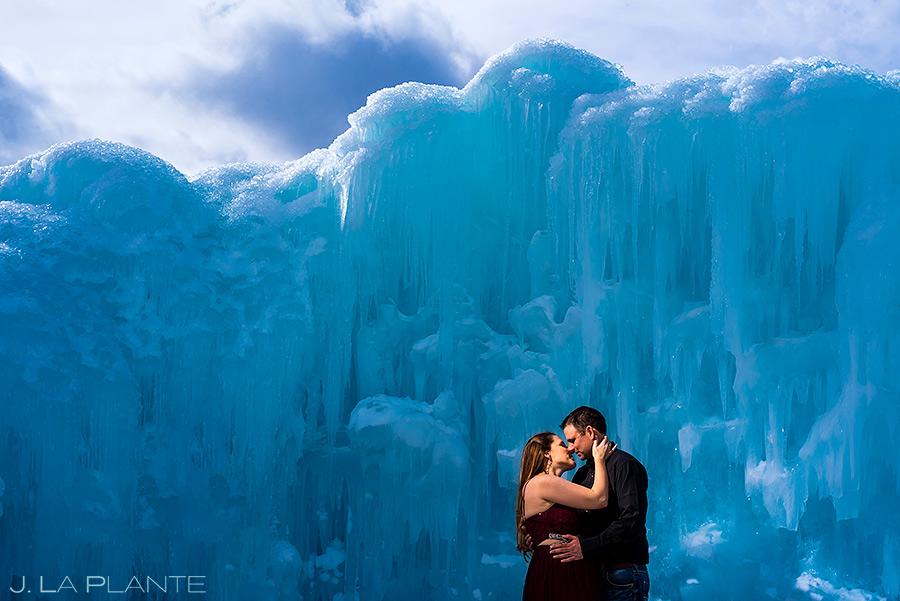 At the risk of becoming a photographic pariah, I need to point out that I identify more with the former school of thought regarding the use of zoom lenses, than I do the latter.

There isn’t any one defining reason for this (there are actually a myriad of small reasons), but zoom lenses tend to mesh better with my creative process when shooting weddings.

That said, I also have a few primes in my arsenal that I’ve begun incorporating into my workflow over the past couples of years.

And having done so, I can really appreciate the reasoning behind using primes exclusively.

There’s something about shooting at a fixed focal length for a period of time that alters one’s perception of the world, making visible compositions that might have gone unnoticed with a zoom lens.

The act of eliminating 99% of all creative choices can, paradoxically, be the best way to bolster creativity. 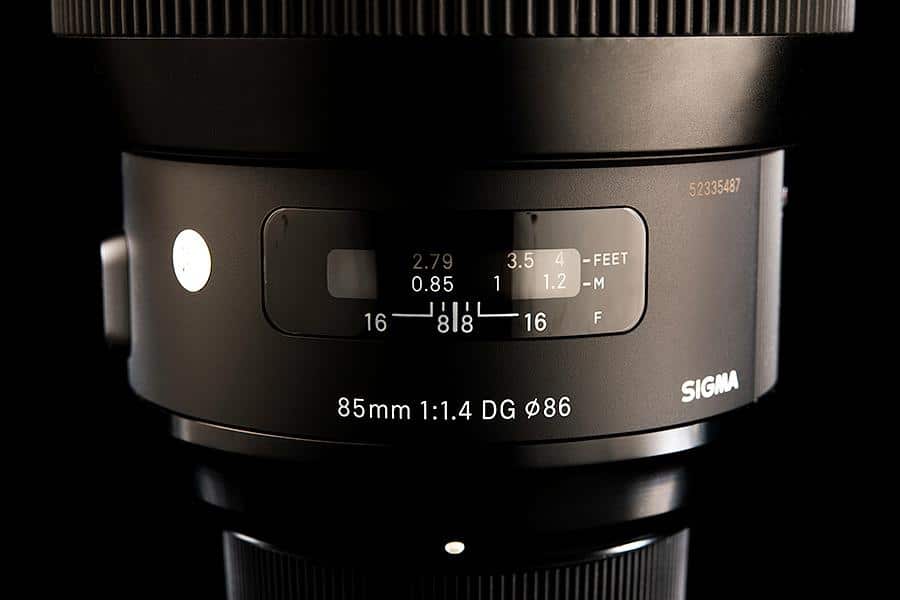 The Sigma 85mm f/1.4 Art is a more affordable alternative for Canon, Nikon and Sony bodies.

I’m not sure what all of this means exactly, but it sounds pretty good to me.

If you prefer technical parlance, you’ll probably want to head over to Sigma’s website for the full rundown.

If you’re more interested in real world application and practical, hands-on impressions, then read on! 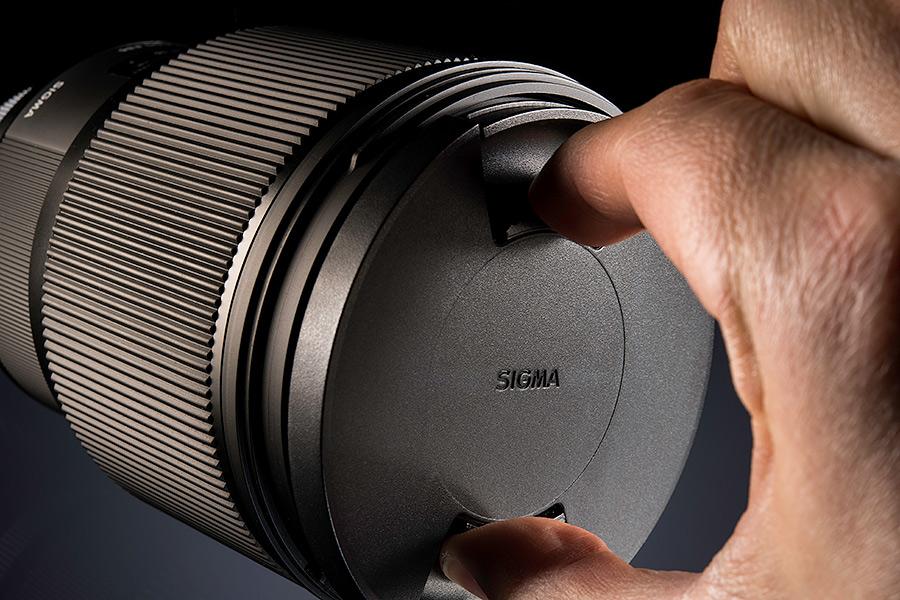 It’s a tough and rugged piece of equipment that feels great on my camera bodies.

That said, I have a strong dislike for Sigma’s lens caps and hoods. The caps never seem to click fully into place and they fall off at the slightest provocation.

The hoods have to be cranked on so hard that I can never seem to get them off when I want to. This is a small concern in the grand scheme of things, but worth mentioning.

Also, the 86mm filter size seems a bit obscure. I’ve never owned a lens with this filter size, so if you’re thinking of adding this beast to your arsenal, you might want to budget for a set of filters as well. 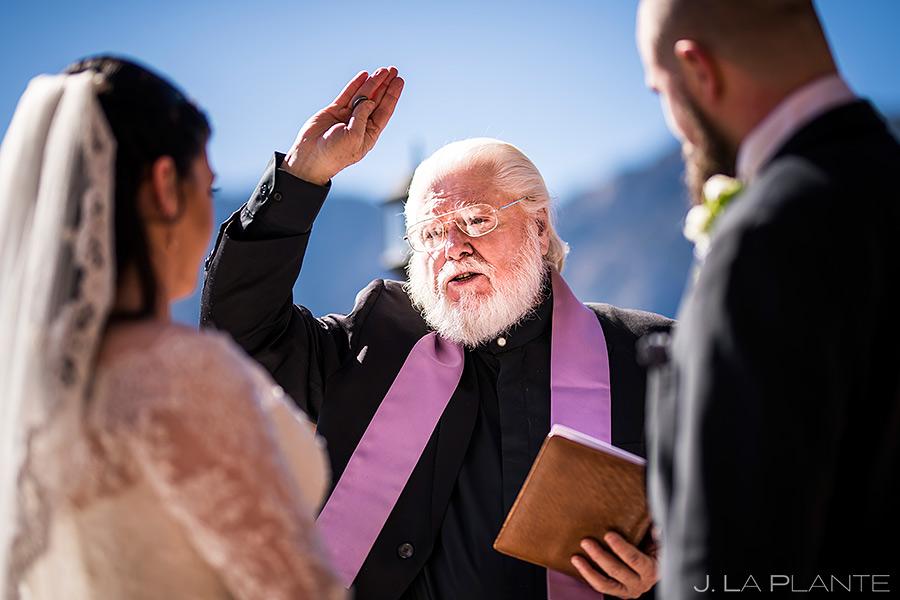 With the possible exception of my Nikon 14-24mm f/2.8, the Sigma 85mm f/1.4 Art is the sharpest lens I’ve ever had the pleasure of shooting with.

In past experience with 1.4 lenses, I’ve found that they typically benefit from stopping down slightly, but I didn’t find this to be the case with the Sigma 85mm f/1.4 Art.

This sucker is just as sharp (if not sharper) at f/1.4 as it is at smaller apertures.

Of course, there’s less margin for error when focusing at f/1.4, but this fact remains true regardless of lens choice. 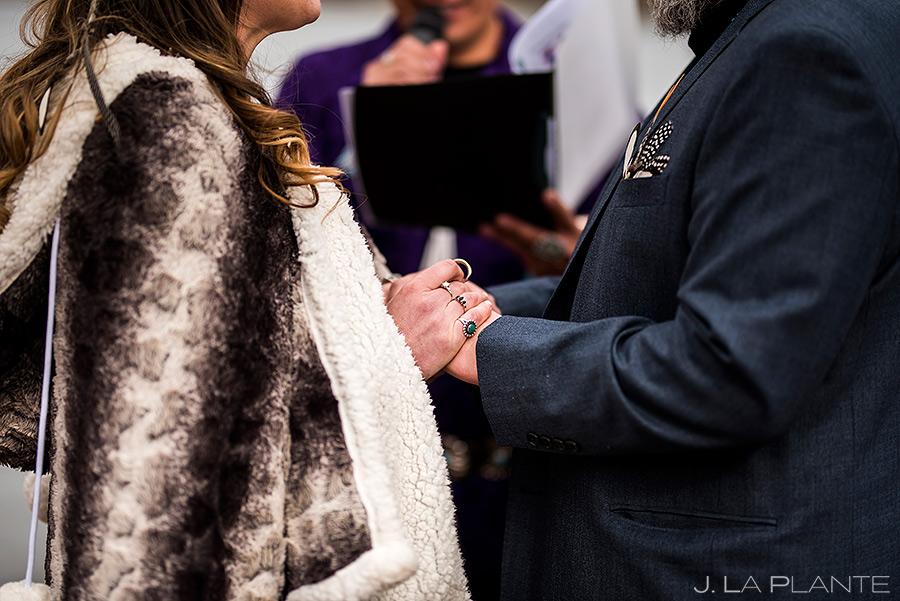 The short version: very good, but not mind blowing.

The long version: Auto-focus is always a bit difficult for me to judge because of the human-error element. Plus, each lens seems to perform a little differently on each individual camera body.

That said, I like to look for patterns over a long period of time. I only had this lens in my possession for around a month, so my sample size isn’t quite as large as I’d like it to be.

In my experience, the Sigma 85mm f/1.4 Art performed very well in bright shooting conditions and moderately well in low-light.

All in all, I’d say that my Nikon lenses (with the exception of the Nikon 70-200mm f/2.8G) perform marginally better in both auto-focus speed and accuracy than the Sigma 85mm f/1.4 Art.

Again, my sample size isn’t huge, so I wouldn’t read too much into this. Plus, it could just be that I’m more in tune with the lenses I’ve shot with for years. 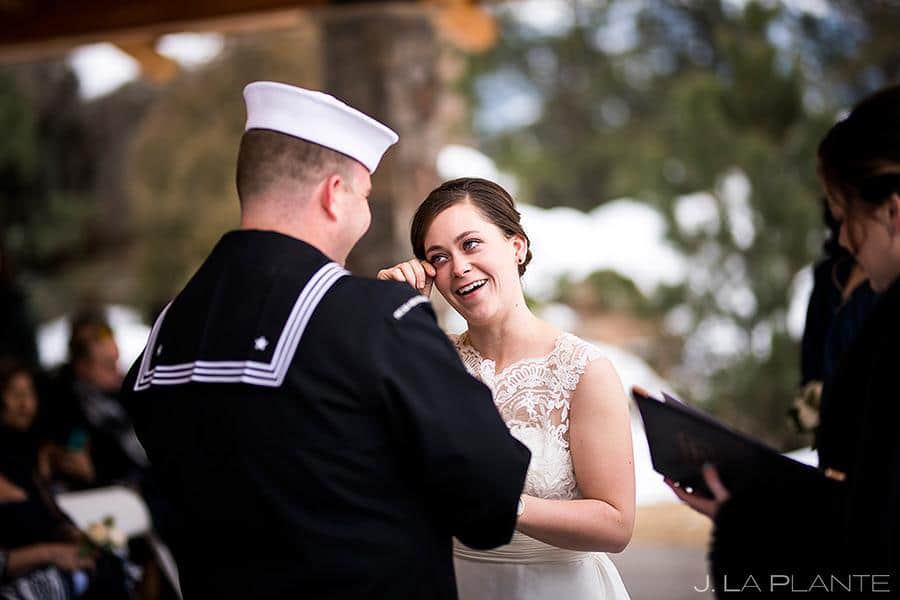 Similar to the last section, I would say that the Sigma 85mm f/1.4 Art is nice, but not earth-shattering when it comes to bokeh.

Much like auto-focus, you have to take into account the human element and also the photographer-to-subject, subject-to-background ratio, but overall, the bokeh-balls in the Sigma 85mm f/1.4 Art are a bit more ovular in shape than I’m used to seeing with some of my other lenses.

This isn’t a huge factor for me, but something to keep in mind for all of you bokeh connoisseurs out there.

Like all large aperture lenses, the Sigma 85mm f/1.4 Art definitely exhibits noticeable vignetting when shooting wide open, but this becomes less prominent when stopped down.

Personally, I don’t mind lens vignetting. As a wedding photographer, many of my edits include a bit of a subtle vignette to help focus the eye onto the subject, especially if it’s near the center of the frame.

A stop or two of exposure differential bestween the middle of the image and the corners doesn’t bother me much.

If you work as an architectural photographer or some other highly technical photographic profession, dark corners might present a problem for you, but if you’re a wedding photographer, I wouldn’t give it a second thought.

Flare is somewhat of a non-issue with an 85mm lens, since you can easily crop out the sun and other bright light sources in-camera.

That said, the Sigma 85mm f/1.4 Art comes with “Super Multi-Layer coating” to help minimize flare and ghosting. It seems to do the trick.

I’ve read on the interwebs that the Sigma 85mm f/1.4 Art exhibits a small amount of barrel distortion, but it’s nothing I’ve been able to detect with the naked eye. Any amount of distortion that this lens may have is negligible and should be considered a non-issue for potential buyers.

And in the words of Forrest Gump, “That’s all I have to say about that.”

Check out these sample images taken with the Sigma 85mm f/1.4: 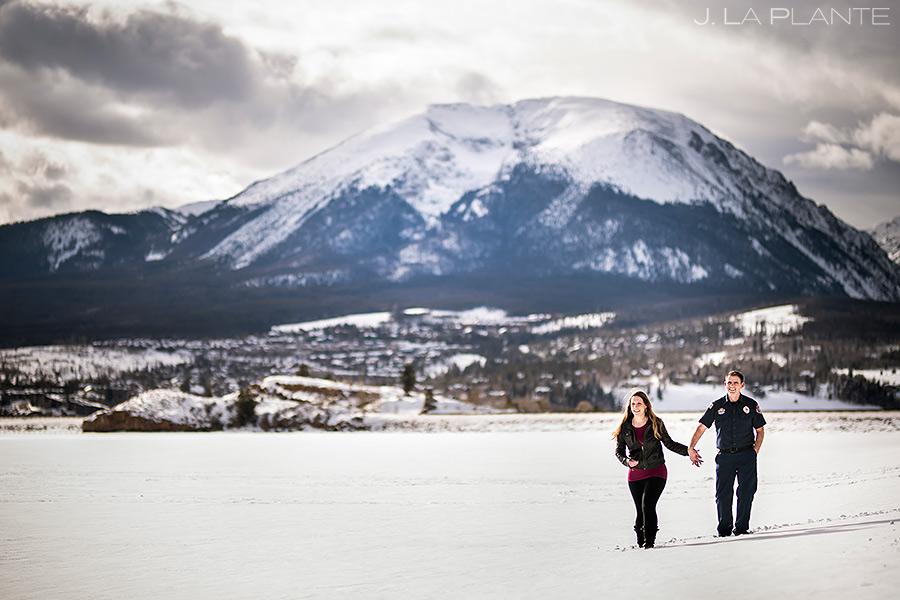 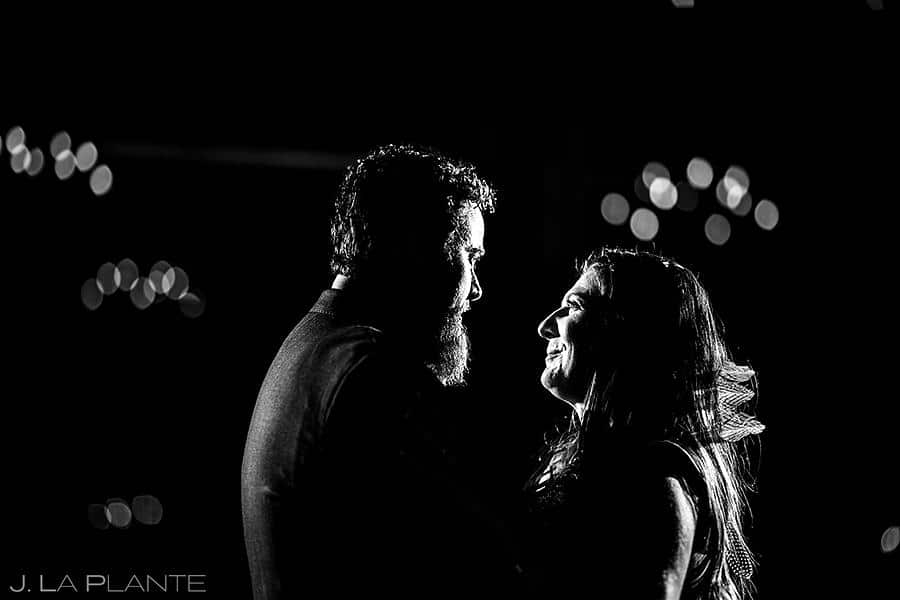 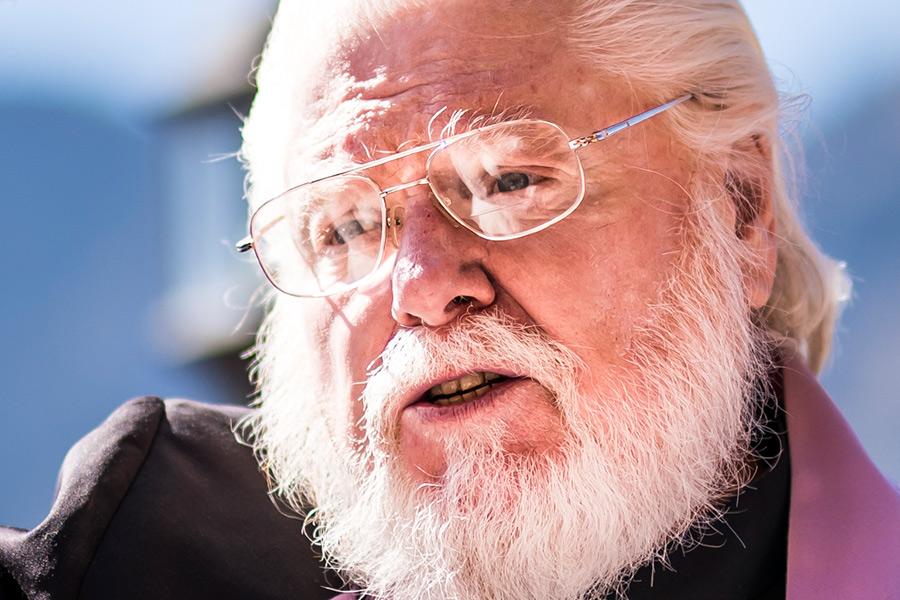 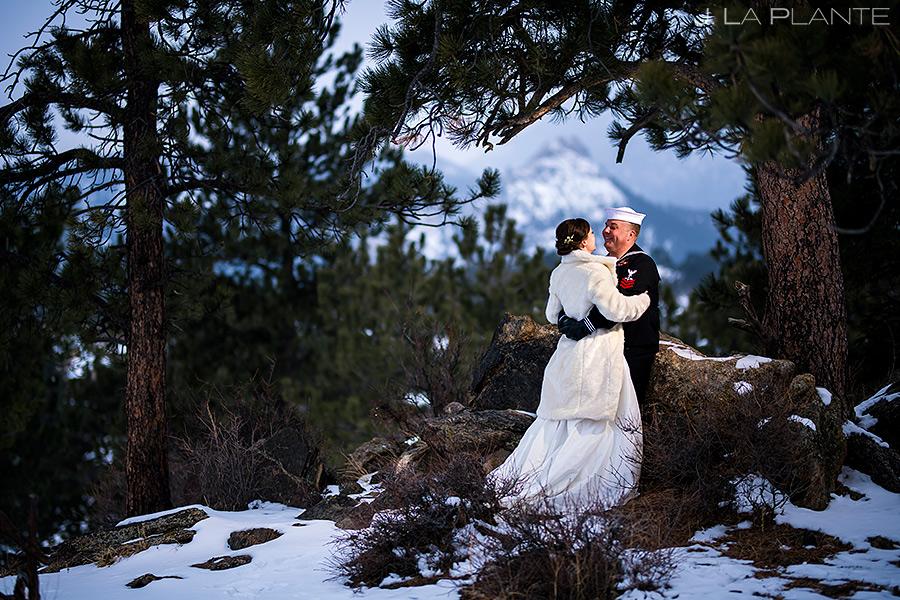 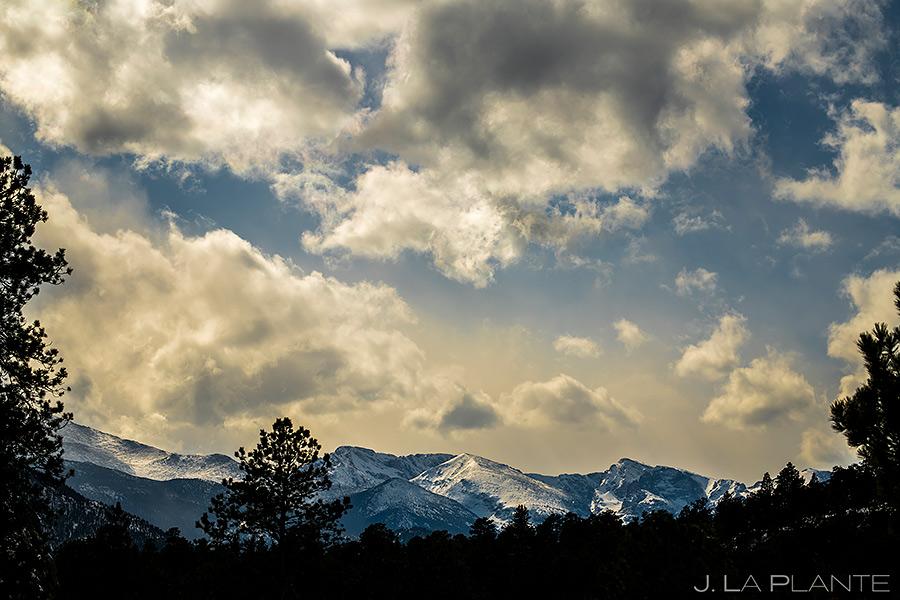 While I haven’t personally used the Nikon version, everything I’ve read online indicates that the Sigma holds its own in head-to-head comparisons, both optically and performance-wise.

Long story short, if you’re looking to save a few bills, go with the Sigma.

Solidly built. Sharp as hell. Above average auto-focus reliability in both bright and low light shooting conditions. And a price tag that won’t break the bank. What’s not to like?

If you’re a 35/85 shooter, I wouldn’t hesitate one second in recommending that you add the Sigma 85mm f/1.4 Art to your arsenal.