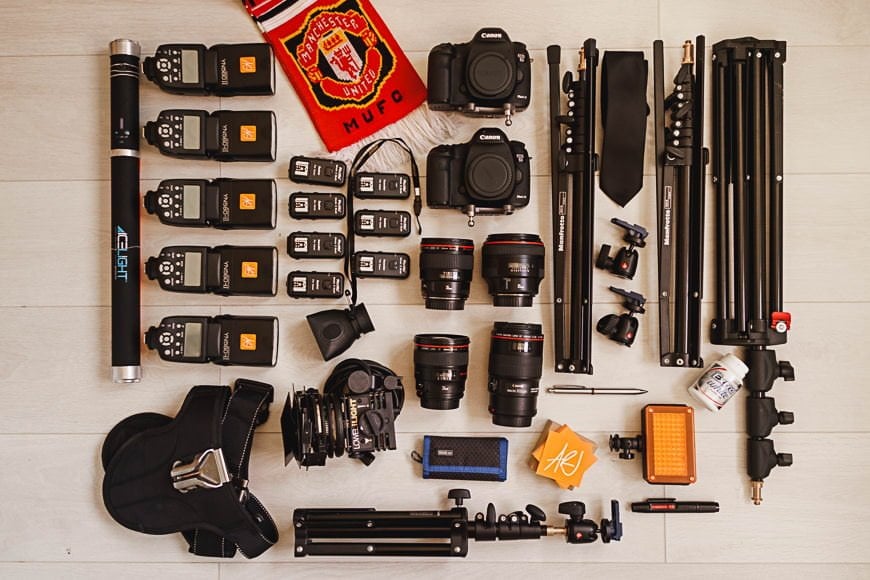 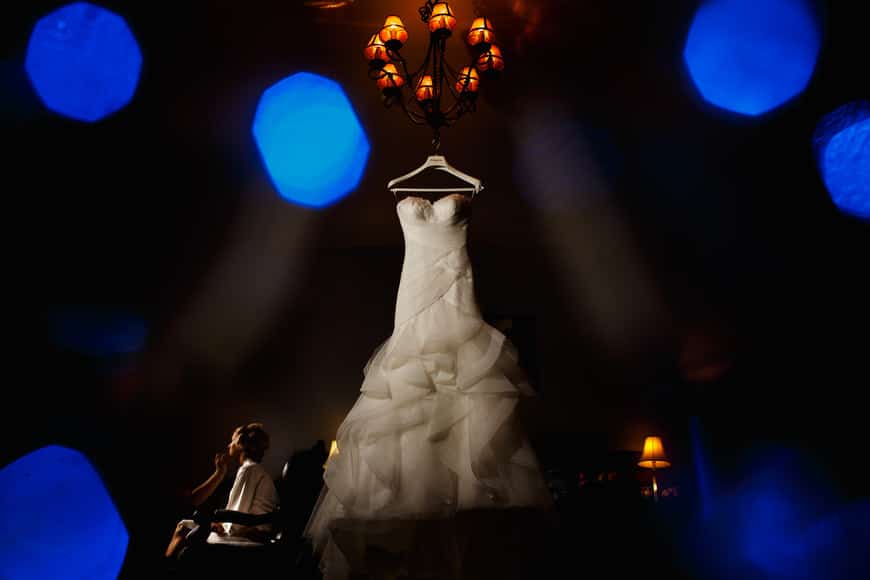 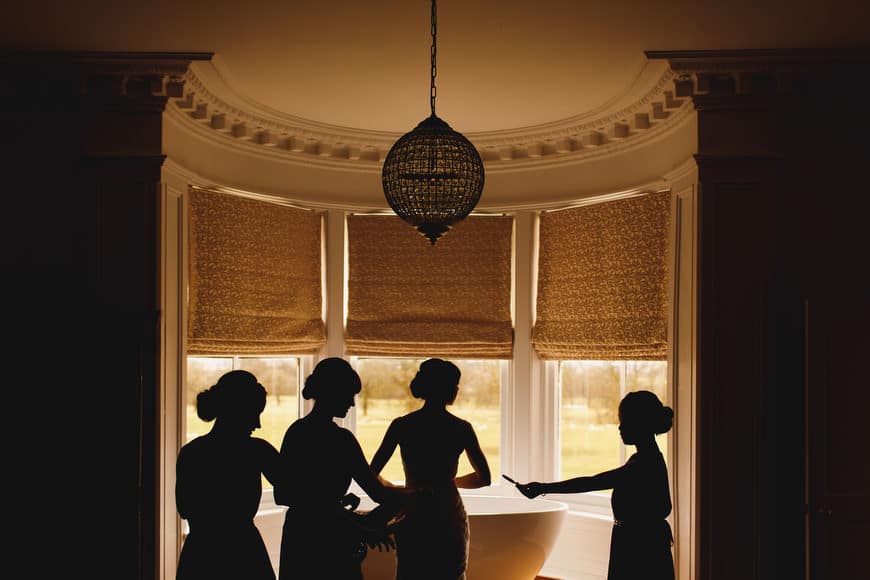 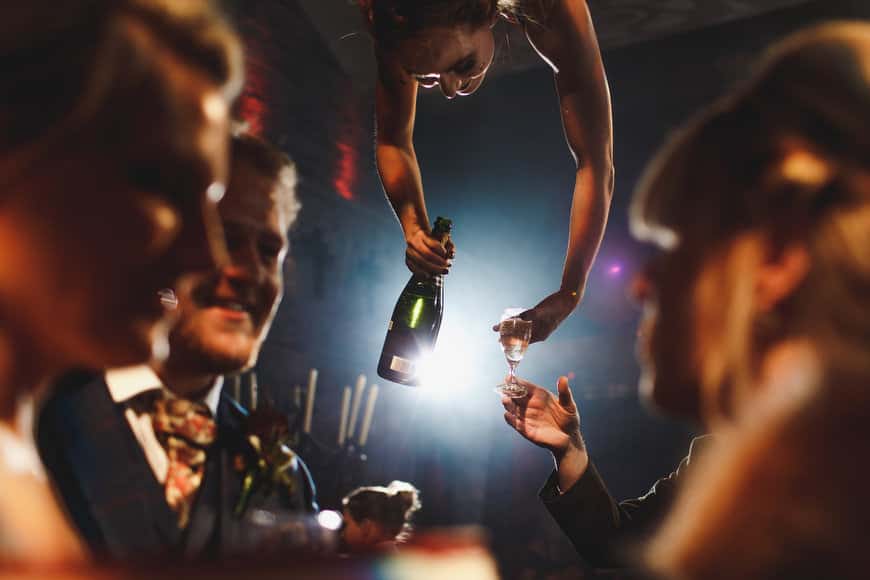 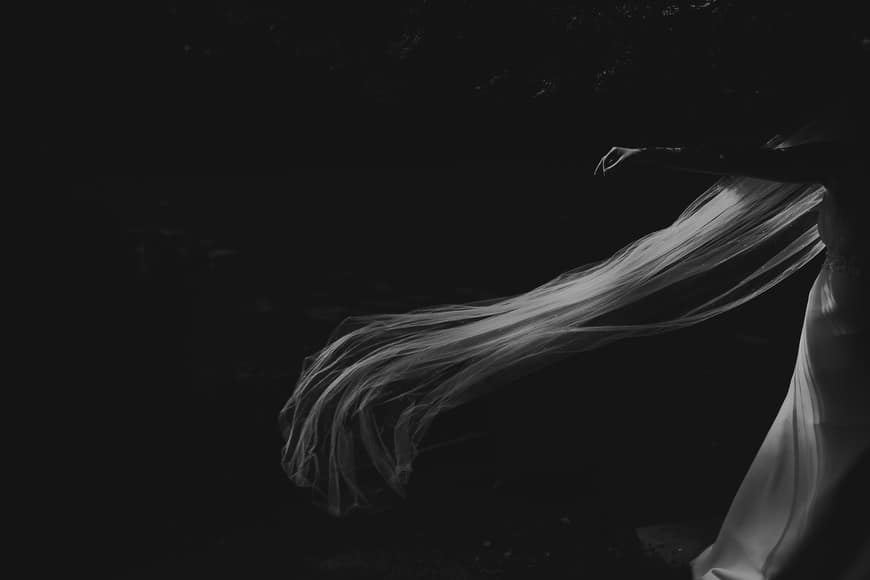 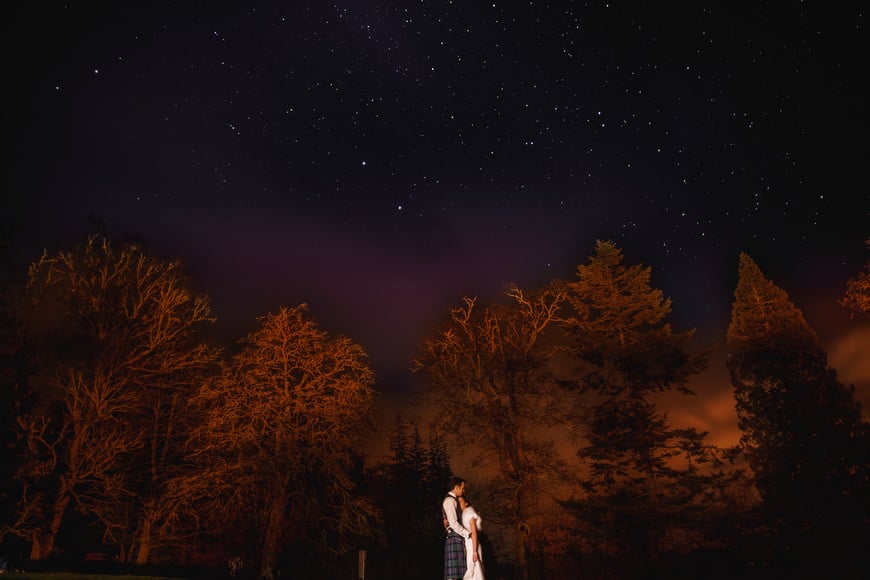 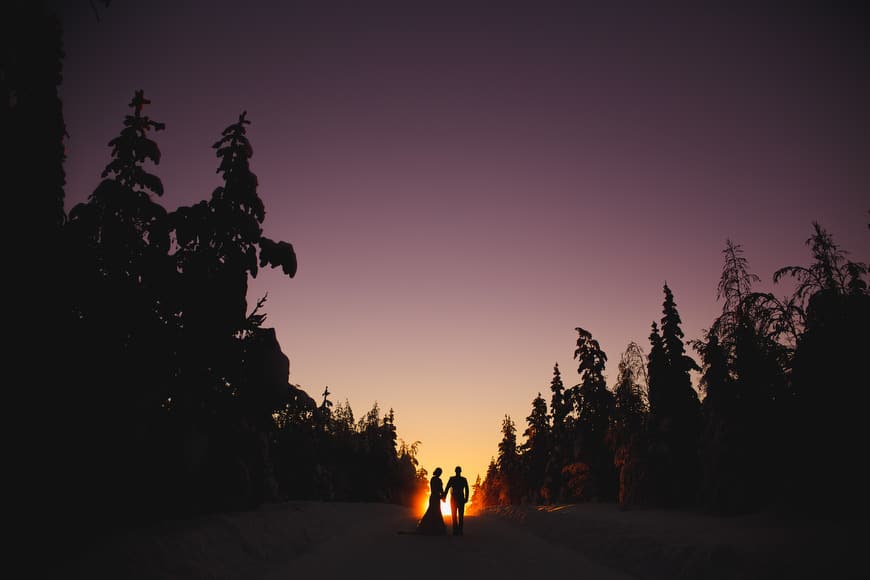 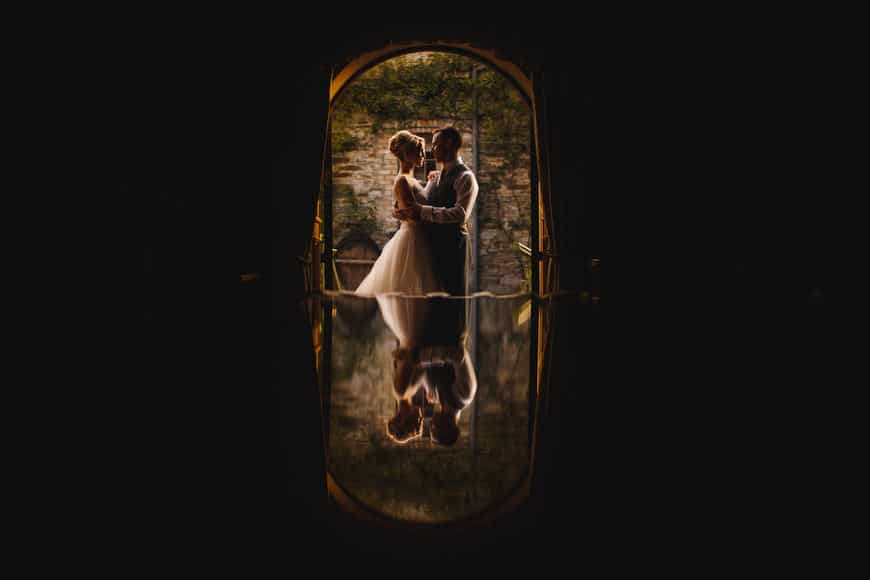 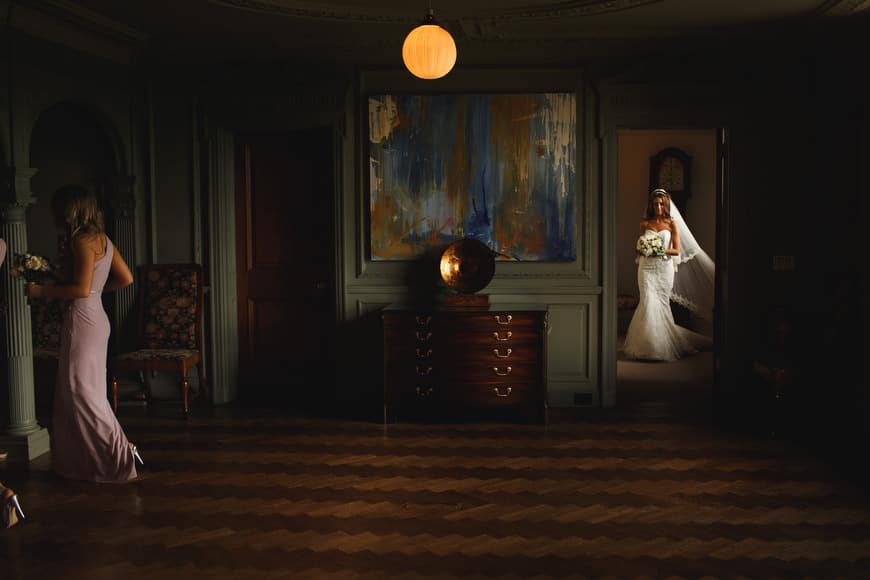 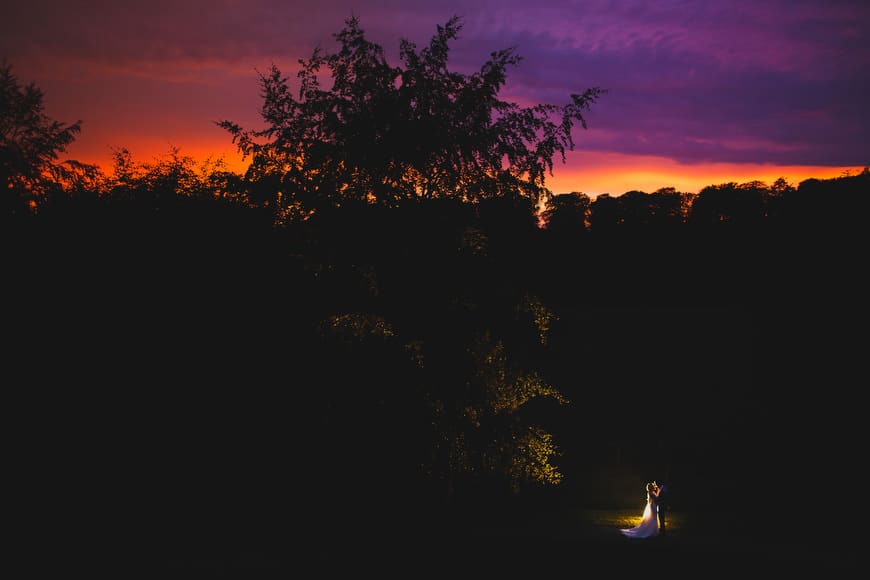 Hi everyone! I’m Adam, and I shoot weddings in Cheshire all over the UK, and sometimes overseas. So far I’ve shot around 200 weddings in 10 different countries, and boy do I love it now more than ever!

Back in 2007 I got married and bought my first ever dSLR to take some nice photos on our honeymoon in Sicily. It was a Canon 400D. I remember at the time asking for advice of what camera to buy and the best advice I received was to go to a shop, try out the Canon and Nikon you can afford, and buy the one which feels most ‘right’ in your hand. So that’s what I did.

That Canon 400D opened the floodgates on my love affair with photography and that’s really where my journey began. I took some photos at a family wedding in 2009, realised I had a lot still to learn and I needed better equipment and spent the next few months turning my hobby into an expensive obsession, practicing all the time and soaking up as much information and technique that I could from books and buying new gear.

Nowadays I shoot with two Canon 5D Mark III’s – I bought one when they first came out and after realising how amazing it was, I quickly bought a second and sold my old Canon 5D Mark II. I love these cameras – silent shutter has convinced many a vicar to allow me to shoot in churches and I love the tones and colours in the files. I wouldn’t swap them for anything.

The lens I love the most and shoot over 80% of my photos with is the Canon 35mm f1.4L – to me it’s the lens that can do everything. I love it and I wouldn’t be without it. If I could only take one lens to a wedding it would be this one.

Almost all my other photos are taken with the Canon 85mm f1.2L II lens – it’s so heavy but so worth it. This lens is something else.

I also have the Canon 24mm f1.4 II in my bag, which is a lens that I love and have shot loads with in the past but at the moment I prefer 35mm. And finally the Canon 100mm f2.8L macro – I hardly use this lens but I like having a macro lens in my bag for those rare occasions that I need it.

Apart from that my bag is choc full of lighting equipment. I prefer natural light of course, but I need to know that I can make light if I need to. I have the Westcott Ice Light which is quite a new addition but something I’m getting a lot of use out of already. I have five fully manual Yongnuo 560ii speedlights that I pair with Phottix Strato II triggers. I LOVE these triggers and how easy they make it to switch flashes on and off when I’m using multiple light setups.

I have a Lowel iD fresnel spotlight that really comes into its own for dark winter weddings here in the UK, and a Metz LED-480 which I sometimes use when I just need quick on-camera light or for helping me get focus in dark rooms.

I use the Spider Holster Dual belt for carrying my cameras round during a wedding. I love the freedom this gives me, and although it does tend to pull my pants down I wouldn’t go back to using camera straps or anything that attaches to my upper body. This belt is the best thing I’ve bought in the last couple of years.

For lighting stands I mainly use Manfrotto stands… I have a Manfrotto Mini Compact and two Manfrotto Nano stands. I also have a Calumet Low light stand which is perfect for the Westcott Ice Light and the Lowel iD light. I use Manfrotto Micro Ball heads on all my stands with Frio cold shoe clips.

My other ‘couldn’t live without it’ product is the Hoodman Hoodloupe. Really helps me see the LCD screen on sunny days to make sure I’m nailing my exposures. It’s also a good conversation piece as I get asked many times a day what it is!!

I also carry a pen, a Lenspen, chewing gum, a tie, business cards and for my spare memory cards I use a Think Tank Pixel Pocket Rocket.

And that little lot is all packed (apart from the three manfrotto light stands) into my brilliant Billingham 550. A phenomenal bag that I’ve owned for over 4 years, and only seems to look better with age!