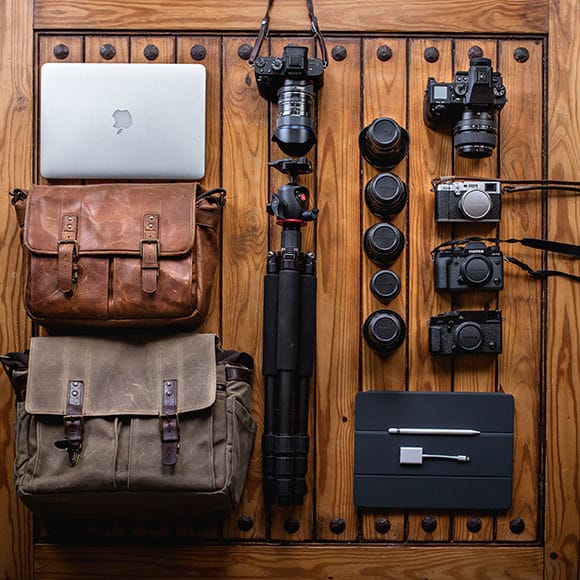 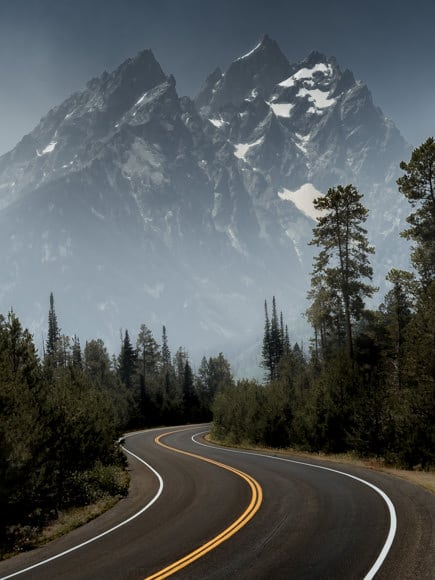 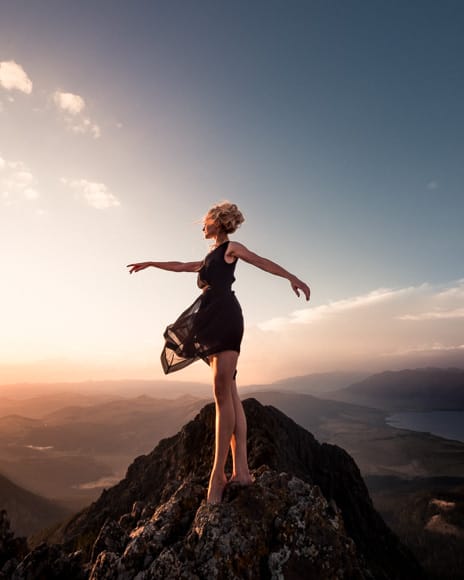 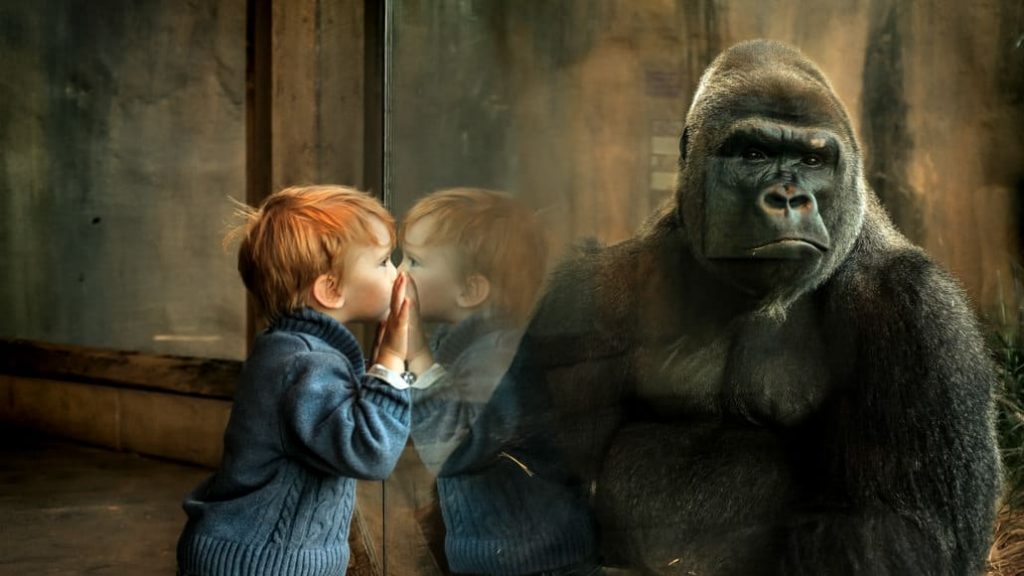 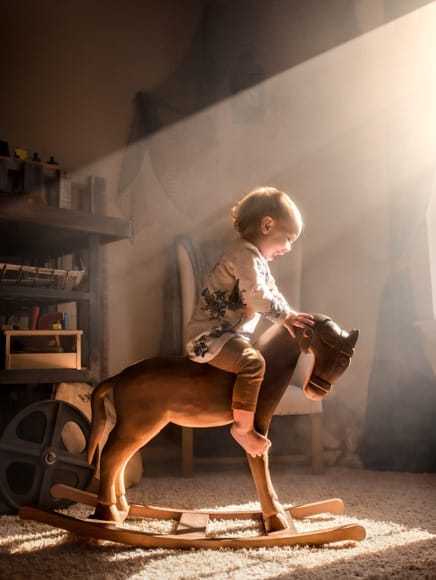 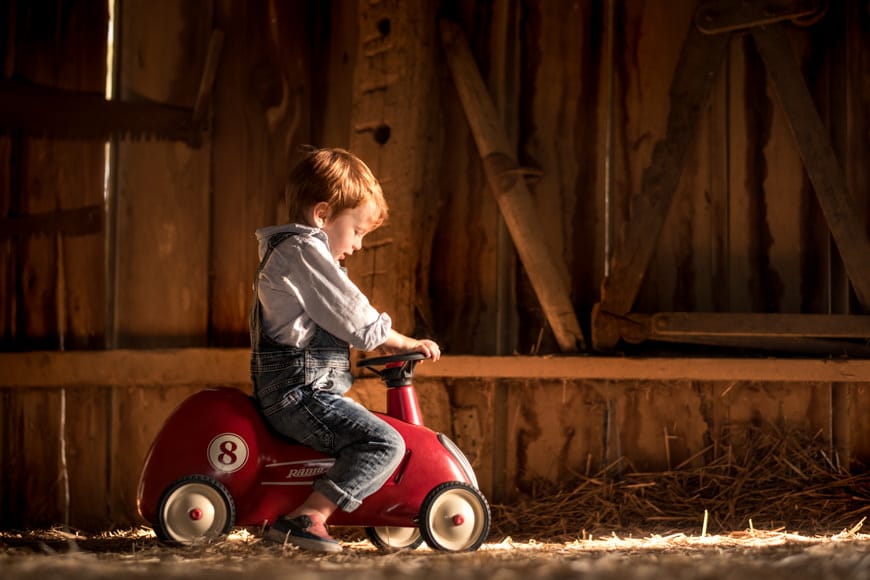 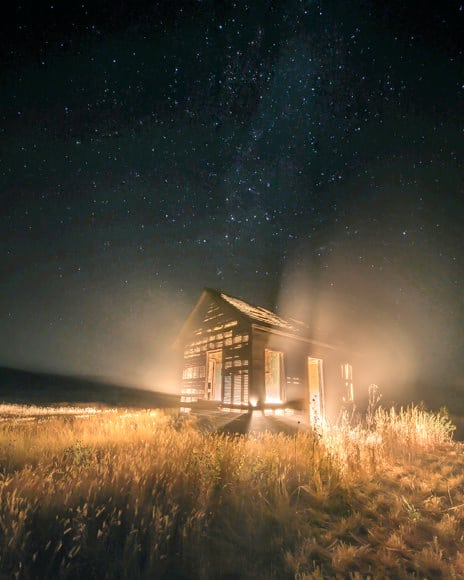 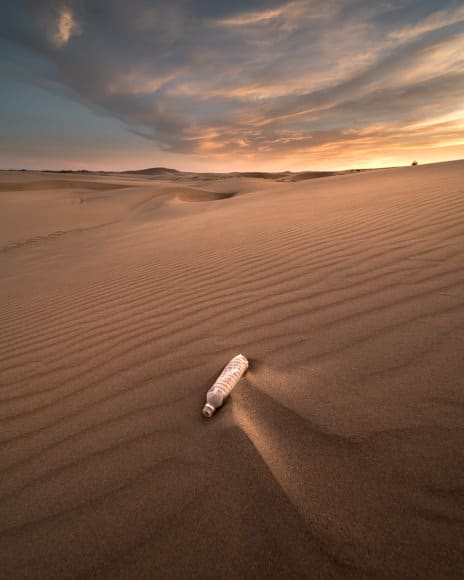 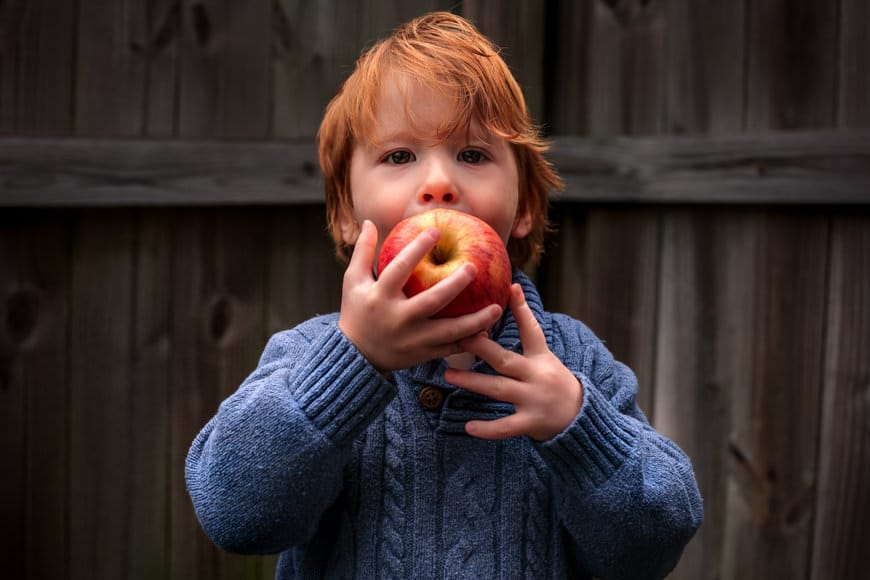 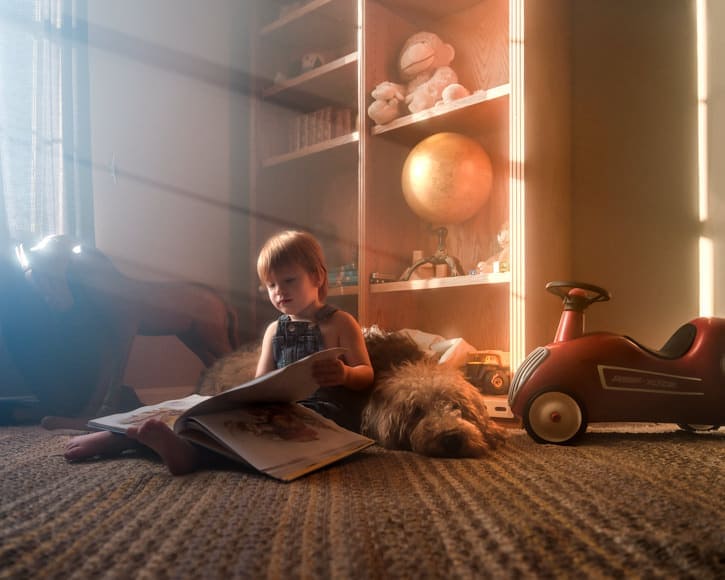 Several years ago I was in my first year of dental school. I was slammed with personal and academic stressors. I was also a newish father with one child who I had nearly lost to a rare medical condition and had another child on the way. I wanted to record my family and I needed a stress reliever.

I had a small mirrorless camera at the time but wasn’t really doing much beyond the typical photos with family and friends. I didn’t delve into the intricacies and complexities of the art. Instead I treated it like the vast majority of people do with their smartphones: a nice way to document their lives.

Then after the stress had built up and my emotions were shaken to their core by nearly losing my son I decided to take the concept of photography and apply more effort. I traded my little Sony camera (and a few extra dollars) for a traditional full-frame DSLR and a couple of lenses.

While I was learning anatomy I was also learning the foundations of photography. Like many people new to full-frame, I became obsessed with its buttery bokeh and how easy it was to obliterate the background to give supreme subject separation.

After a couple of years of having fun with this I became bored of pure bokeh backgrounds and started to shift myself towards wider focal lengths and closed down my aperture. I also didn’t like that I was still carrying around a hefty full-frame camera for everything I was doing.

After some research I ended up deciding to try out Fujifilm. They had just released their X-Pro2

and I heard the reviews raving about it (it’s currently Popular Photography’s 2016 Camera of the Year).

over the rangefinder-esque Pro line cameras. I had heard the X-T2

was supposed to be due out later that year with similar specs.

Of course, I was excited to try out something new, so rather than wait for the X-T2

I decided to pick up an X-T1

and a few lenses to get my feet wet with their system.

I immediately fell in love with what their sensors were delivering. They matched the style I was after in a super small package. That’s how I started making Fujifilm my go-to brand for imagery.

system. So there you have it, my evolution of cameras from beginning to end. Next I’ll briefly go over each item pictured down the columns.

This is my mobile powerhouse. When I need to get real work done while I’m traveling, this is my go-to machine. When I’m at the office I use my 27” 5k iMac

I can fit a surprising amount of gear in this extremely compact and well-made bag. Typically I’ll load it up with the iPad Pro

and 2 or 3 extra lenses. Though I’ve found that I can squeeze in the MacBook

if I really need to. I’ve also found that if I only need the GFX

and a couple lenses this bag still works perfectly. An entire medium format system with a computer and an X100F

has been fit into this tiny little bag.

This bag tends to be what I carry when I know I’m going to need to take a lot of stuff. I bought this when I was shooting primarily with a DSLR. I normally use this bag when I need to take a couple of cameras, both the iPad

, and then any extraneous items needed. I may not use the ONA Astoria much, but it does carry just about everything I need.

I’m listing this as one item because I really only use this camera for that single focal length these days. I don’t have any other lenses for this camera because I use different systems for other focal lengths. If an extreme wide lens is ever made for the GFX

(are you listening Laowa?) I’ll probably ditch this package entirely. Until then, this will remain a part of my niche landscape shots where I really need such a wide angle.

This is my general tripod head. It’s on the bulkier end but it does everything I need it to and more.

I like this tripod because it didn’t cost $800 and it’s light and durable. I’ve taken this thing into snow, streams, lakes, sand, etc. It’s done exceptionally well and at a decent price.

This lens is amazing, super sharp and very versatile. I like that it has image stabilization so I can use it for video which I’m only starting to explore now. I would love to have a wider focal length on the crop frames as well as something a bit faster at those wider angles, but this does exceptionally well. I bought it to replace my Canon 16-35mm f/4

and it does a wonderful job of that.

This is the widest lens I have that’s weather resistant so when I want a wider shot in a bit more inclement weather, this is the lens I pick up for the job.

This was one of the first Fuji lenses I purchased when I started to try out their system. These days I don’t really use it a whole lot beyond video applications because my X100F

packs the same focal length in a much smaller package than this lens mounted on an X-T2.

as a default. The regular field of view is great, its snappy autofocus is fantastic, and it’s super sharp.

This is the traditional portrait lens for Fujifilm’s X series cameras and it does great! I don’t really use it wide open so I’m tempted to pick up a copy of their newest 50mm f/2 since that copy offers weather resistance in a smaller package; which would make for an excellent travel lens.

This is my favorite camera ever. Period. This camera produces beautiful images in high resolutions. I can’t wait to see how this system matures and what lenses Fujifilm will bring to it in the future. This is my go-to camera for high quality imagery. It’s easy to use and I love having the larger sensor.

This is the 50mm equivalent for this system and I love it. Its design seems to be modeled after the 35mm f/2

we see on their X Series cameras. Small (considering this is medium format), light, and very sharp.

This camera is stuck at 23mm (without considering the tele or wide converters) and I love that. This camera is the perfect take-anywhere camera and that’s precisely what I do. A cell phone is fine for things like scanning a document or sharing something trivial with a friend or family member.

Though those cameras are still stuck with super small sensors. That’s why this camera goes with me everywhere. To capture the meaningful moments where a phone just won’t cut it. [Editor: find out here why it’s our choice of the best compact digital camera of the year.]

With the addition of the GFX

has sort of become reserved for video work thanks to its 4k abilities. I still use it occasionally for photography but I typically stick with the X100F

This is the backup. I love this camera and it is really fun to use but with the other cameras it’s been put into the backup category for me.

I don’t love lugging around a MacBook Pro

everywhere I go so sometimes I like to keep my travel pack extremely light. I don’t do a large amount of photo editing on this, but I do write on this, jot down ideas, etc.
I also have the Pencil

which I love immensely. Handwriting, sketches, etc. It does everything I need a pen or pencil to do.

The SD card reader for iPad/iPhone is used for those rare times where I really want to share an image but need to make few quick adjustments on Lightroom Mobile.