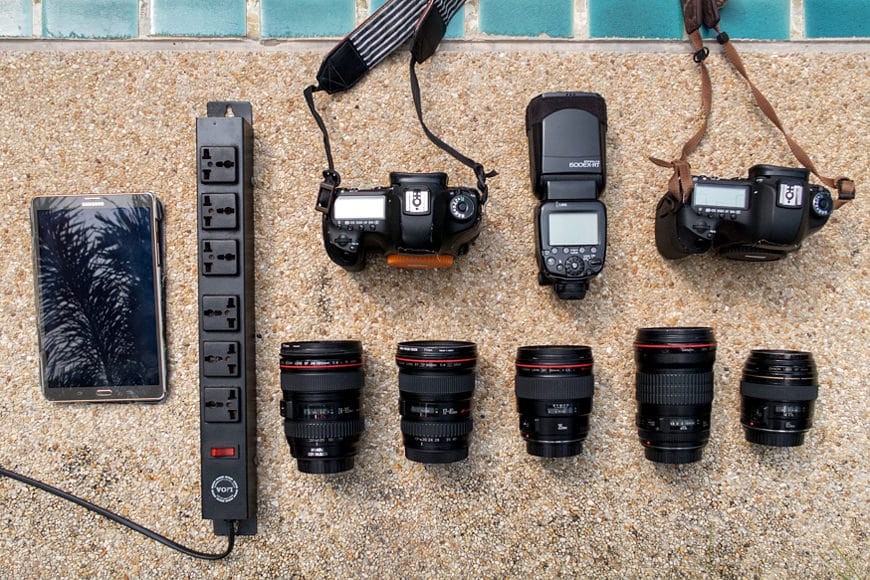 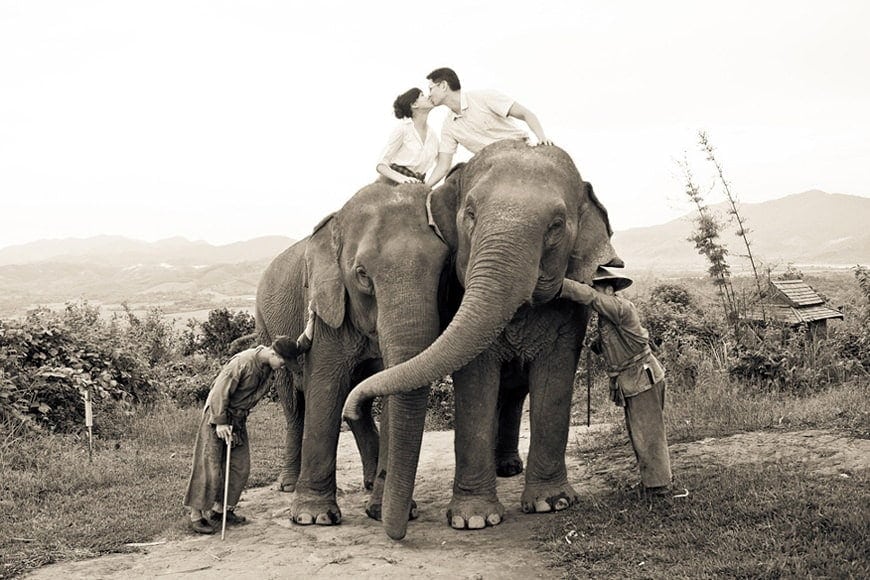 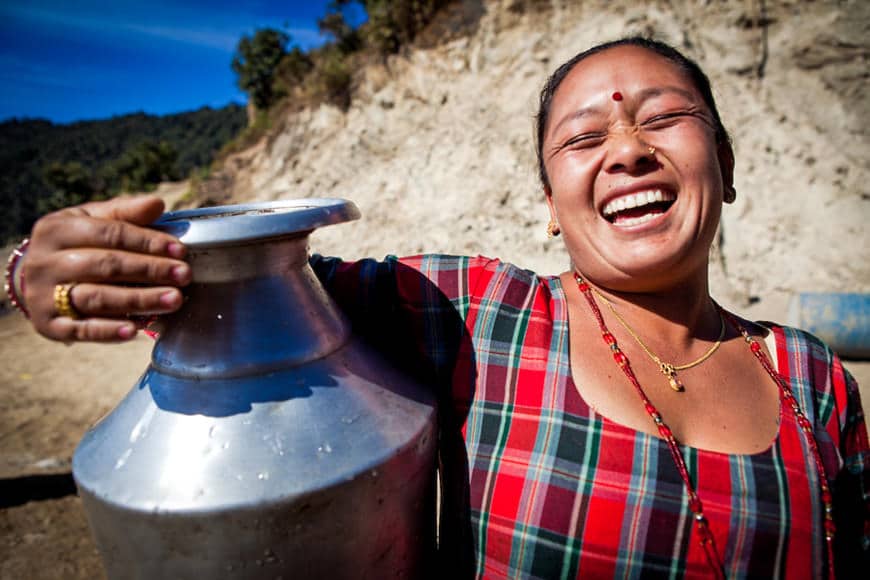 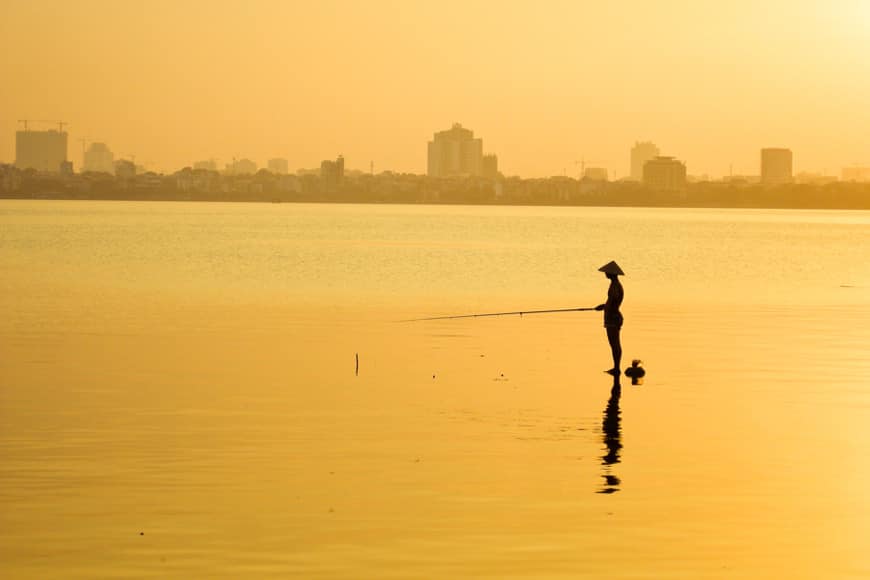 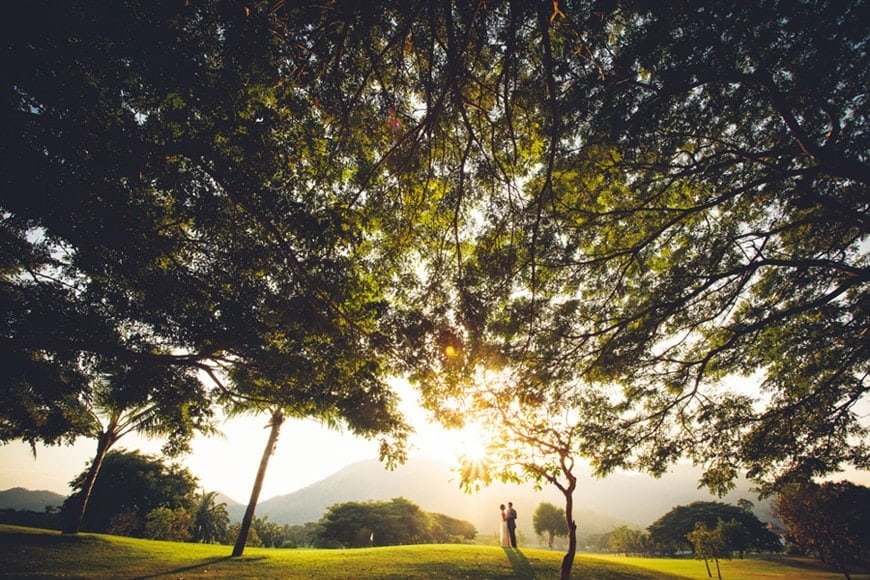 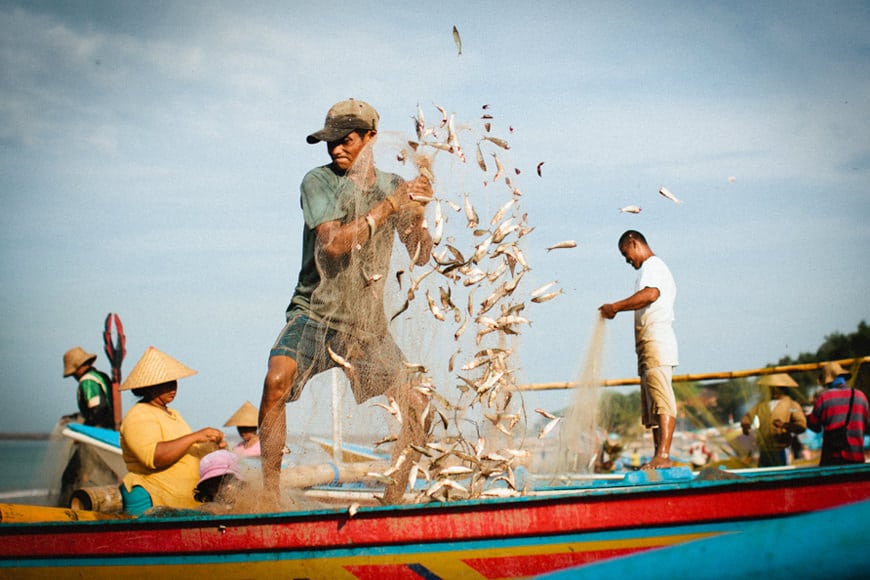 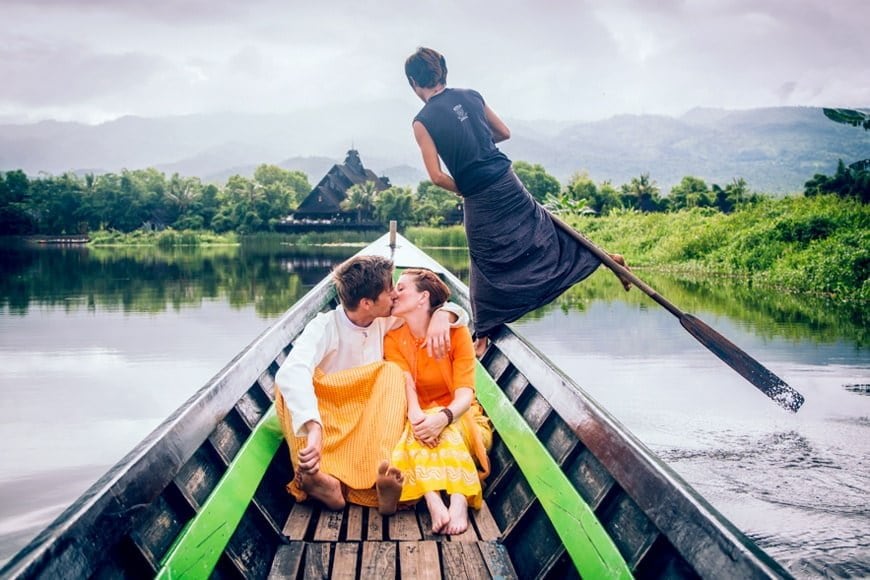 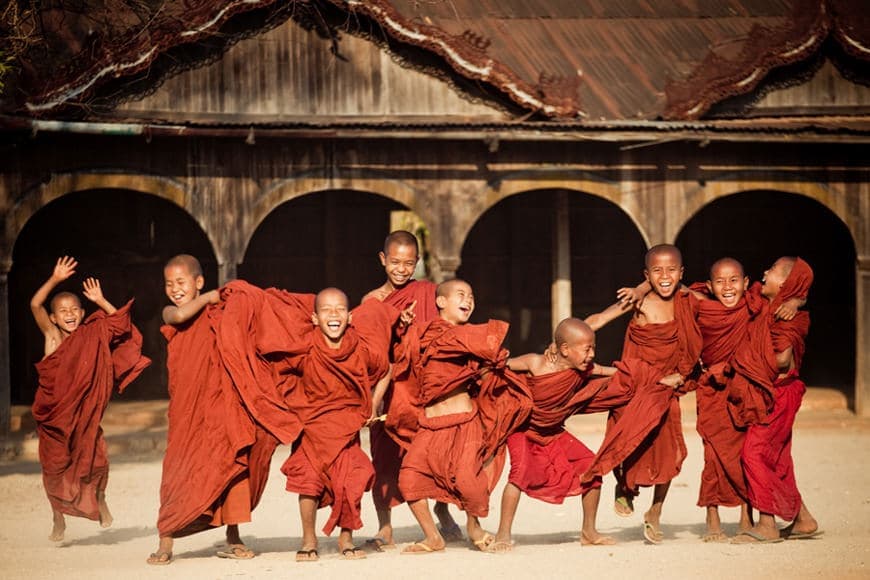 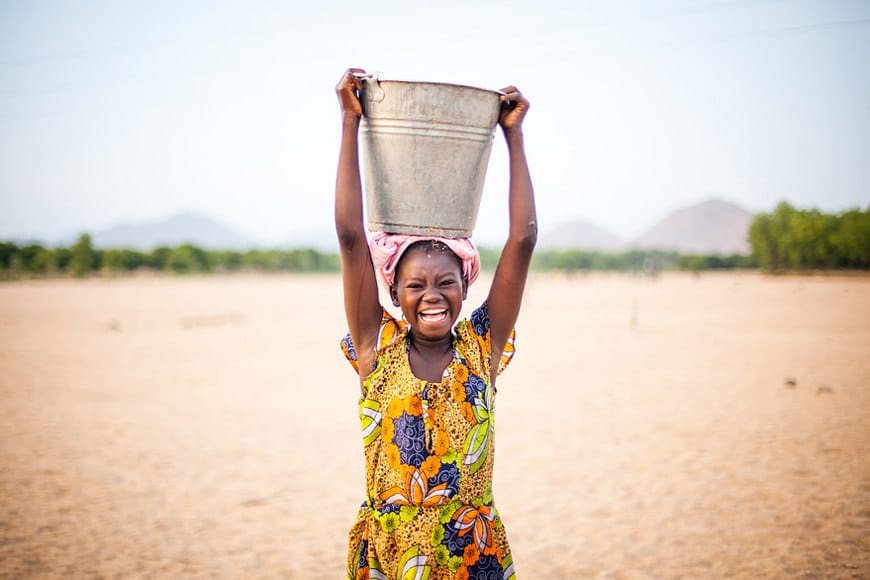 My work is split between destination weddings across Southeast Asia & humanitarian projects for NGO’s and development agencies in Asia & Africa. Very different subjects but with a mix of documentary & portraiture both require a similar set up.

‘s which are looking a little worn now and had plenty of knocks but never had any issues. Living walking distance to Canon service center in Bangkok means they are regularly checked.

but find the Canon lighter and faster focusing.

sitting in my cupboard but hasn’t seen any action in years.

– as we travel a lot overland to reach remote villages for NGO work I take a lot of shots from the car where I can’t move; 24mm is wide enough to fill the car window and the 105 zoom helps when I can’t reposition myself.

but have rarely used it since buying the cheaper, lighter, longer 24-105.

but it was attached to the camera when snatched from my hand by a motorcycle thief during an engagement shoot at 6am Sunday morning in downtown Saigon! Again the 17-40 is cheaper, lighter and I don’t need the wider aperture.

Samsung Galaxy S1 – similar applies to any mobile device but this is a perfect size while on the road. For business, keeping in touch with clients – maps for finding hotels, venues and off-the-beaten-track photo locations – talking translation apps for new countries are all invaluable.

Most photographers carry a power bank but as many hotel rooms in Asia are controlled by key cards you cut off the power when leaving room. However, often the fridge is on a different circuit – this can sometimes be a hard to reach socket but if you can, plug your power board in there and you can be charging your equipment while out scouting locations.