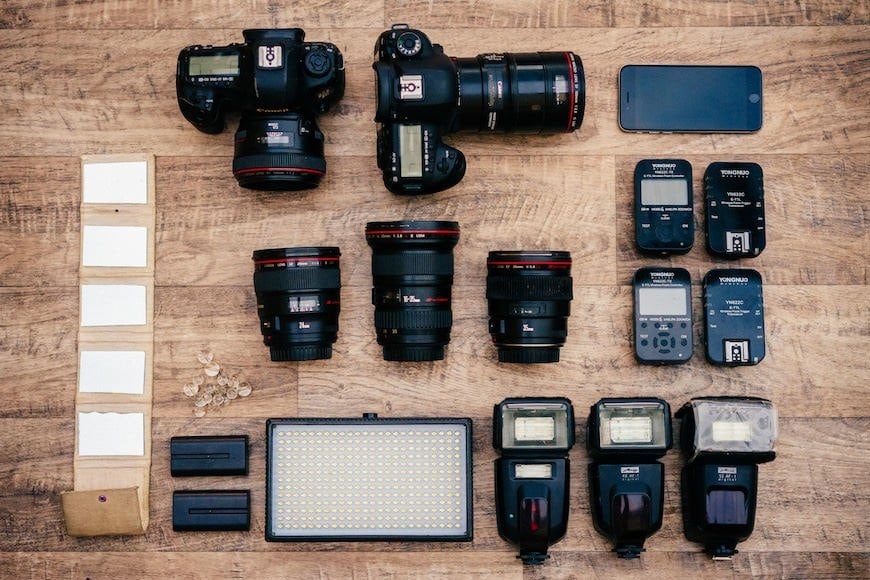 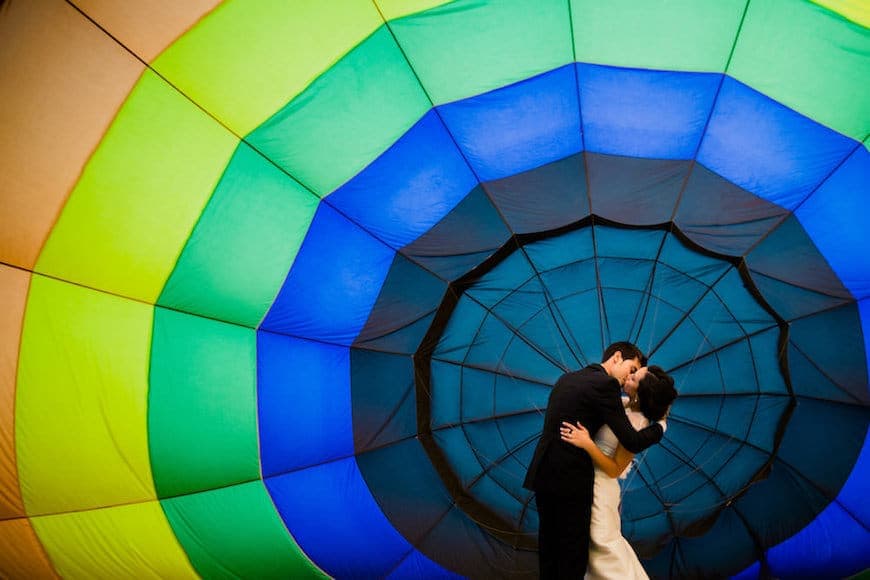 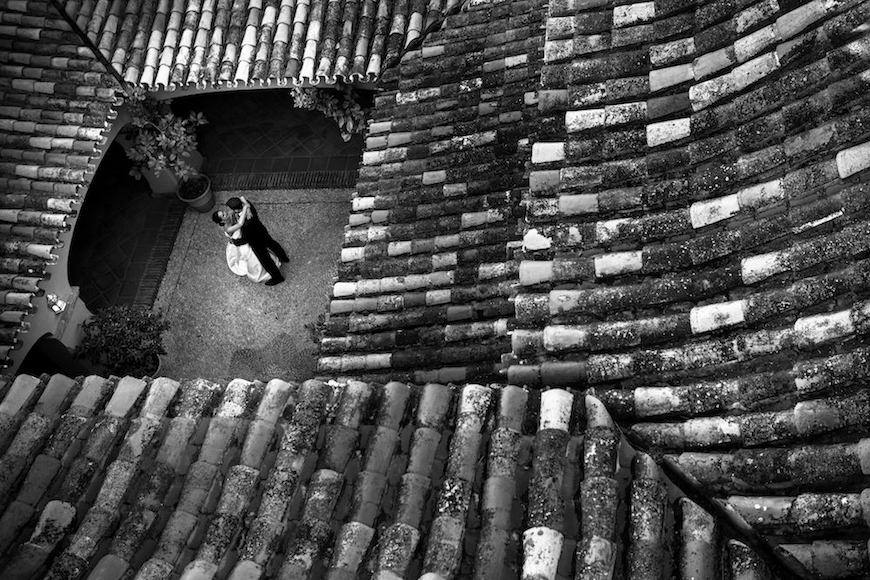 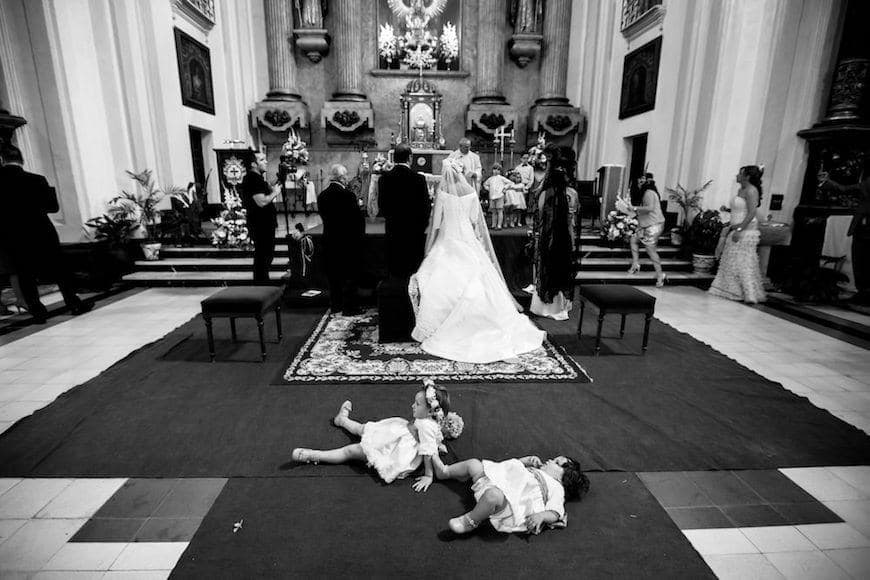 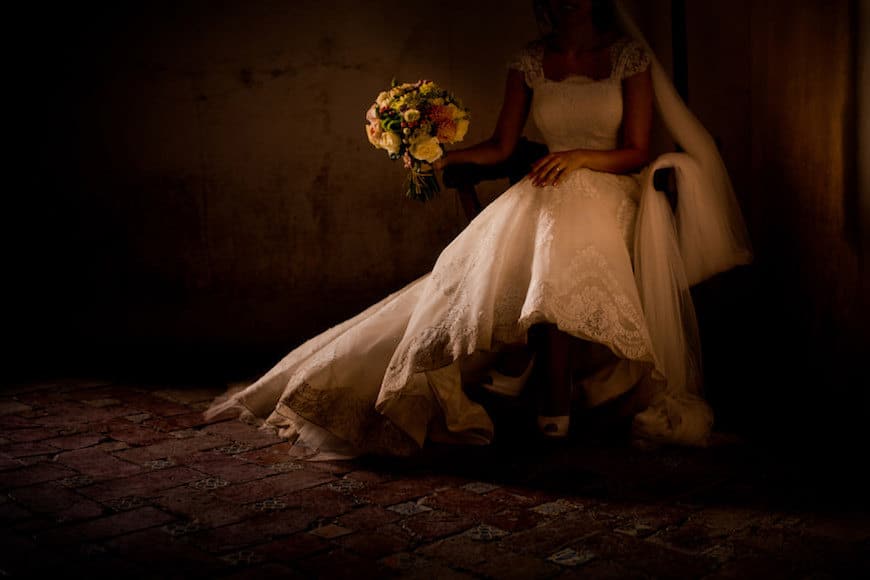 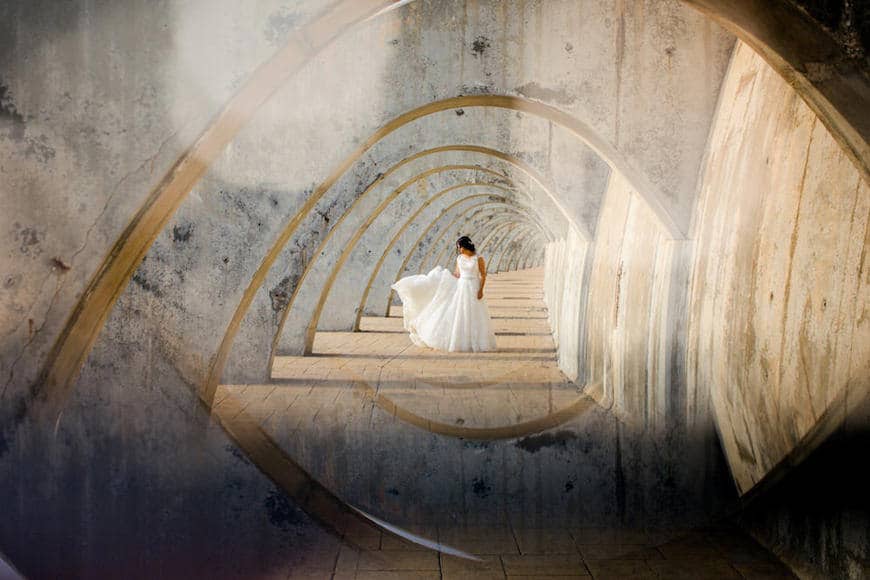 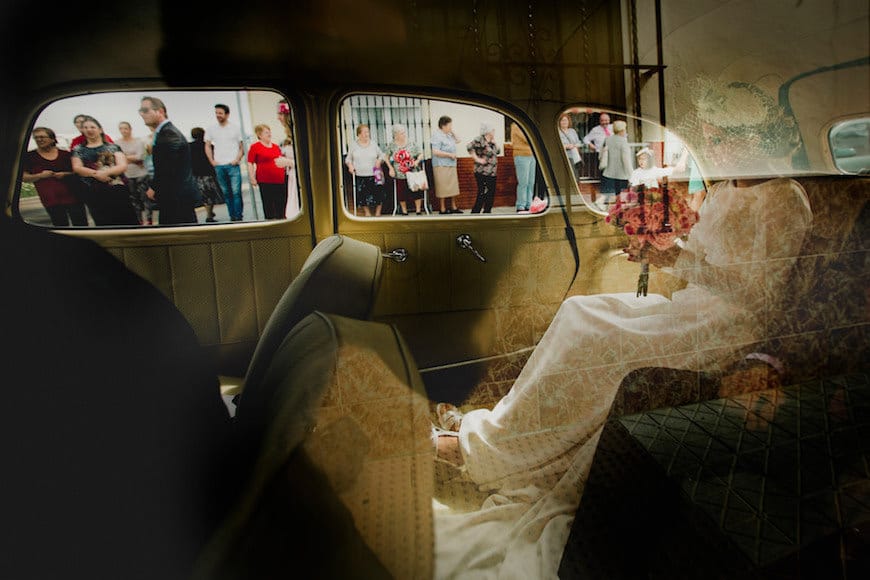 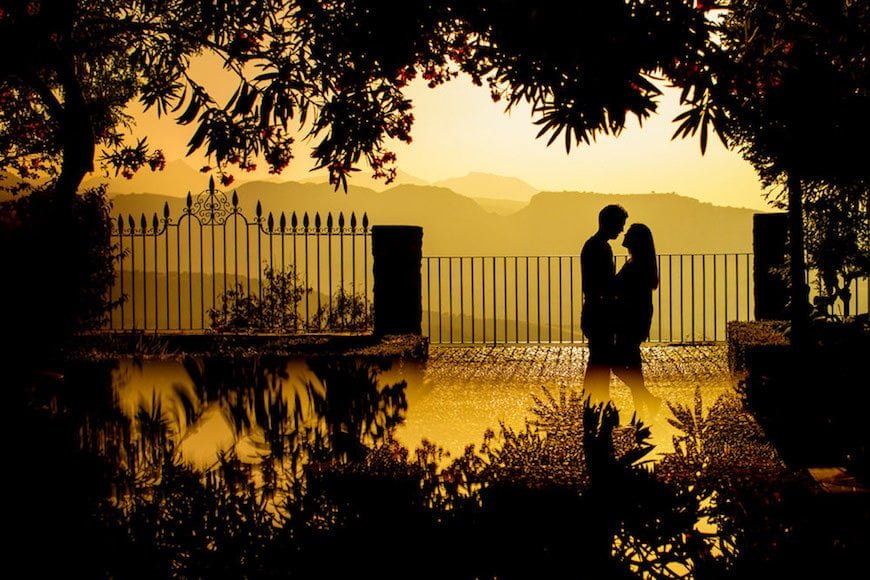 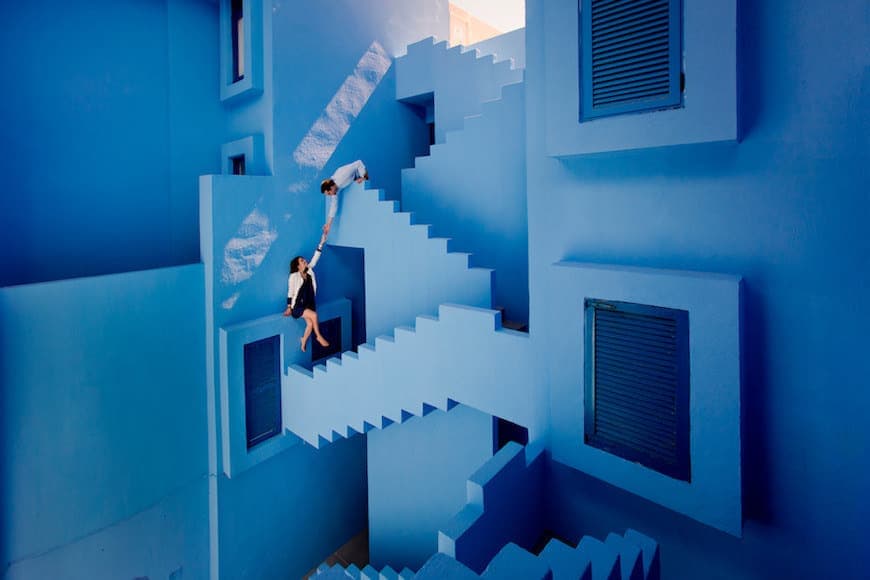 My name is Albert Pamies and I am a wedding photographer. My photographic style is documentary, yet with touches of creative and artistic photography.

I was born in Spain and mostly work within the country as a wedding photographer, although do also travel to work with couples who live in other European countries.

I have obtained several awards from international wedding associations such as Fearless Photographers or Mywed Wedding Photographers.

I also specialize in boudoir photography and have participated in television and radio programs and appeared in newspaper articles discussing this type of photography.

I also organize and teach in photography courses and workshops for other wedding photographers.

And now my gear:

I use Canon cameras, one Canon 5D Mark III

and one Canon 5D Mark IV

. The two cameras give me what I need, they work very well with the shutter speed that I typically use to produce documentary photography. These cameras also work really well in low-light conditions, which I often encounter during my work.

has improved a bit with respect to the Mark III

, on all aspects. In particular, it has higher resolution, higher shutter speed, better focus, a smoother shutter sound, touch screen, and better performance at high ISO numbers. But the 5D Mark III

As for lenses, I like to carry a varied bunch so as to be able to get what I want to transmit in each shot. I am aware that different captures of the same moment can lead to different sensations depending on the objective with which the scene is photographed. I mostly use prime lenses, except for wide lenses, for which I find the zoom gives me more versatility.

The two lenses that I use the most are the Canon 50mm f/1.2L

The 50mm lens is my favorite. I have always liked the results that it provides. It’s a lens with which you cannot easily get highly impactful images because this lens ‘sees’ much like a human. But maybe that’s why I like this lens so much. Using this lens to obtain images that stand out depends more on the photographer’s ingenuity and ability to photograph special moments.

lens is the last one I bought, and the more I use it the more time I spend with it. It provides excellent results when photographing large locations and it’s also great for documentary photography. I tend to shoot it at close range, and to play with the depth of field. The resulting photographs have low levels of distortion, yet one has to take this into account when deciding the shooting angle.

lens was one of my favorites before buying the 24mm

lens. I still use it quite a lot, as it is a great lens and I am really comfortable with it. It has a very fast focus, and the image quality is spectacular.

lens is simple but works very well. I use it both for portraits and for other types of images in which I want to isolate a part of the image through depth of field and compression of perspective. I also use the macro function for details such as bridal rings and other jewelry.

lens that much anymore, but I like to use it in situations where I am interested in generating a larger distortion to exaggerate, for example, the length of the dress of the bride; or during a wedding party, because with this lens I can shoot photographs that look like the viewer is inside them.

. They are cheaper than Canon flashes and work very well; even the recycling time is faster than some Canon flashes. I always use them off camera with Yongnuo transmitters. I use two Yongnuo YN622C-TX

receivers. I replaced my old PocketWizard transmitters for these, and I am very happy with the change. They are much cheaper and always work. The best thing is their ease of use and the built-in AF assist.

I also use continuous light thanks to the 312 LED Polaroid

, which includes a color-temperature setting.

In some photographs, I like to add effects that distort the image; therefore, I carry glass beads and a custom-made, self-folding set of mirrors. (You can see them in the left of the image)

I believe that the equipment used is fundamental to a photographer’s work, yet less important than a personal vision and a desire to create something original.