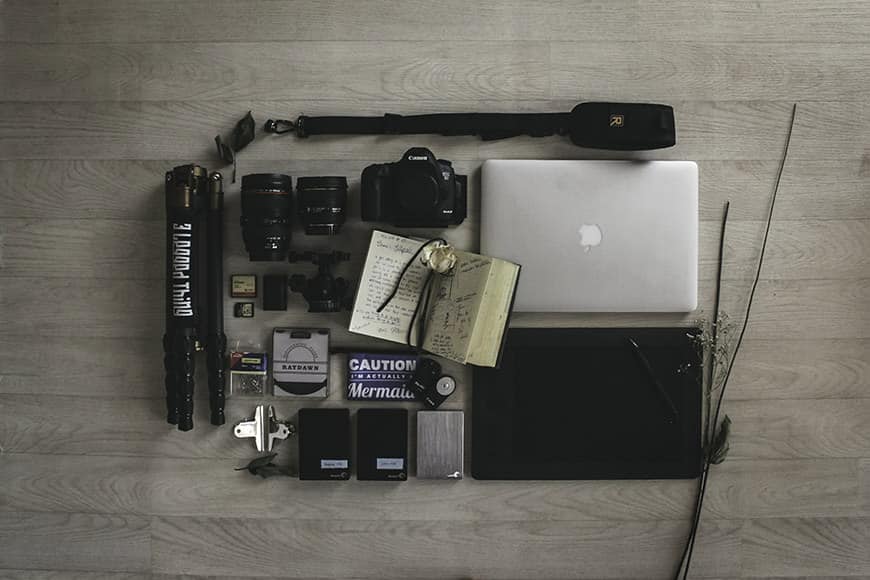 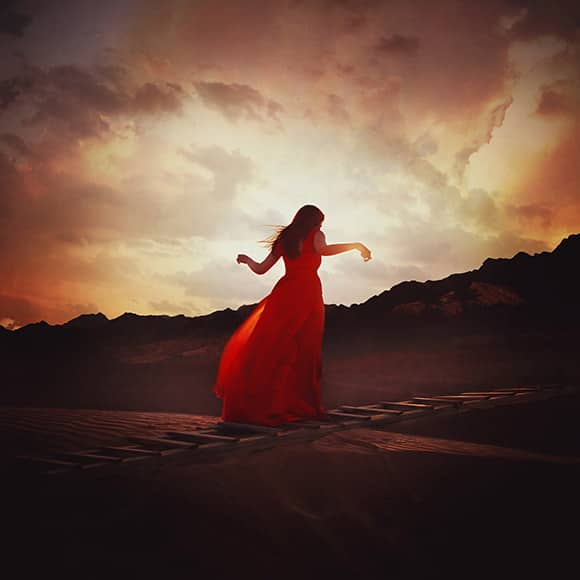 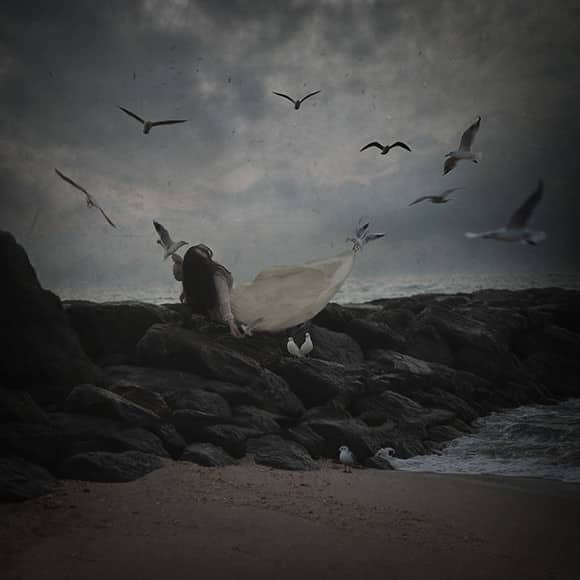 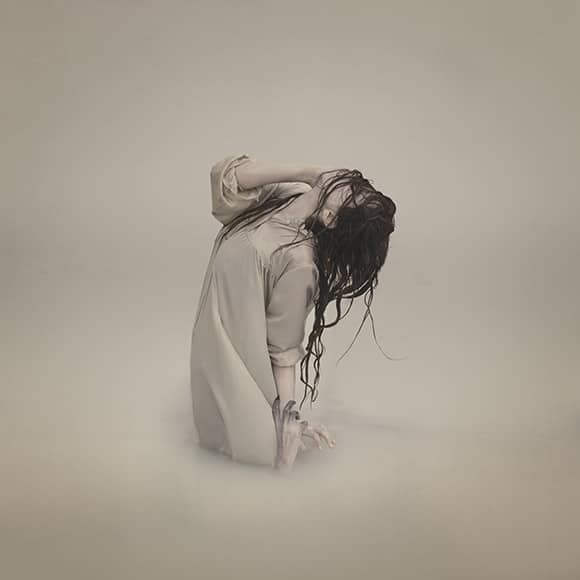 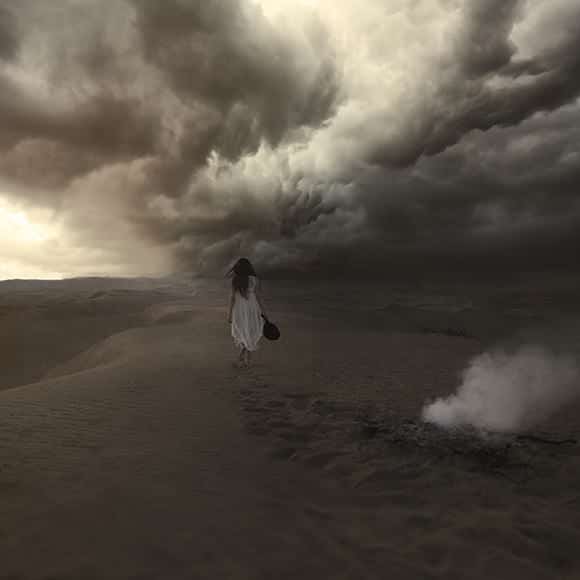 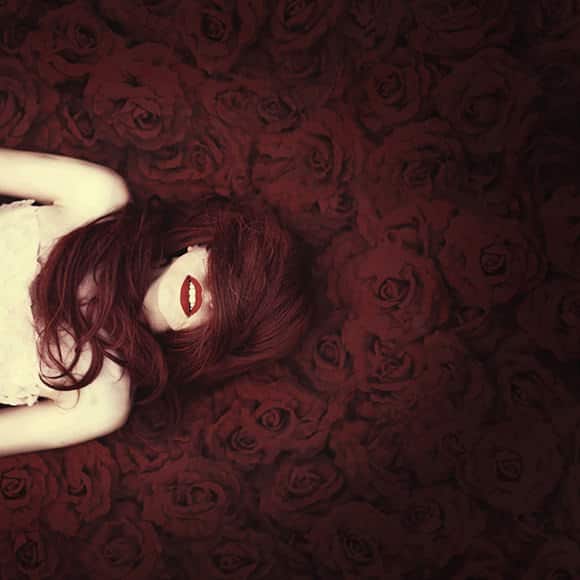 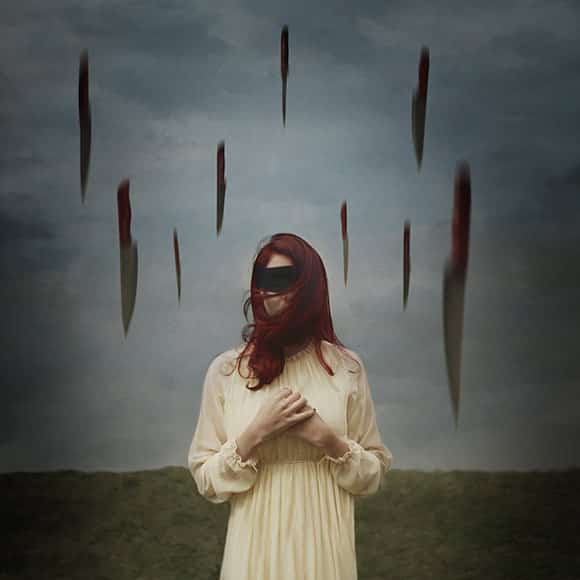 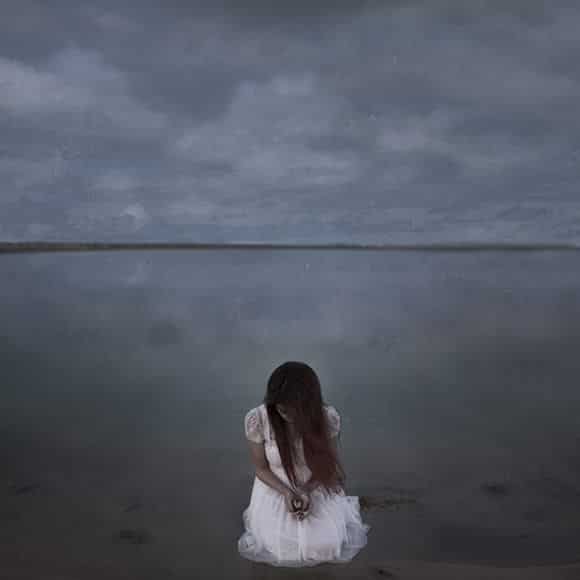 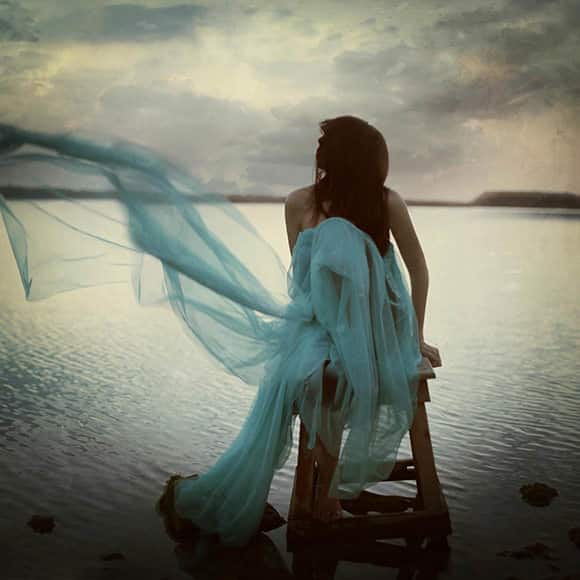 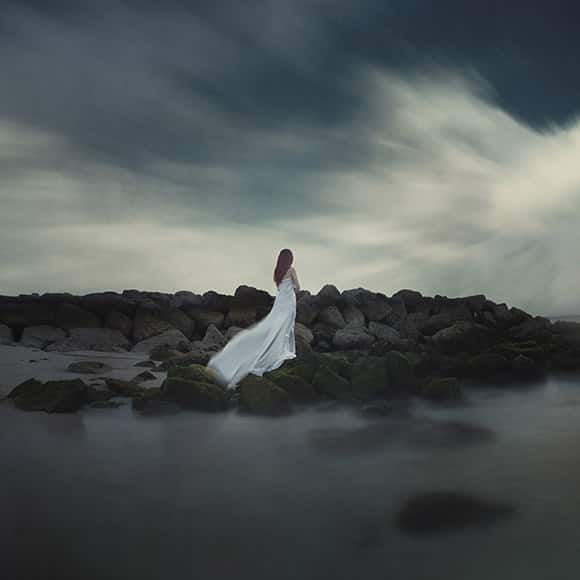 My name is Amani AlShaali, I’m a Fine Art Photographer based in Ajman, United Arab Emirates. I graduated from university with a degree in Interior Design, but I’ve always loved photography. It wasn’t until November 2013 when I attended Brooke Shaden’s workshop that I realized that I wanted to be a Fine Art Photographer.

I used to experiment with all kinds of photography and lots of different mediums of art, but nothing stuck with me. I’ve always been looking for a way to express myself and tell my story, especially when I was diagnosed with double depression and felt like I had no way of communicating how I felt to people around me. When I learned that I could use negative emotions to create beautiful images, I felt free and knew that creating fantasy images is what I want to be doing for the rest of my life. It became some kind of therapy for me.

When I first started shooting Fine Art Photographry, I used a camera that I already had. It was the Canon 550D and I loved it.

When I realized that photography isn’t just a hobby anymore and that I wanted to be doing it for a very long time, I decided to invest in a better camera and went for the Canon 5D Mark III. I rented it before buying it to shoot an engagement party and fell in love with it.

I love that the controls on the Canon 5D Mark III are extremely user friendly and because my shoots never go beyond an hour, I find that the battery life last a long time. I keep my Sunwayfoto PCL-5DII L-Bracket attached to it all the time so I can easily take off my BlackRapid RS-7 Curve Camera Strap and put it on my tripod.

50mm lenses have always been my favorite. They’re so versatile and I can use them for pretty much everything. After reading a lot of reviews on the Sigma 50mm f/1.4 EX DG HSM, I decided to switch to that from the Canon 50mm f/1.8.

I love extremely shallow depths of fields, so I love having the option to go all the way to f/1.4. I use the Canon EF 24-105mm f/4L IS USM Lens mainly when I shoot friends and family, but also when I take stock images to sell. I love to use it when I take stock pictures of clouds especially because I can go as wide as 24mm.

The Canon 24-105mm f/4L lens comes in handy when I shoot stock pictures of birds too because it’s sharp and fast, and the image stabilizer helps a lot. Every now and then I’d use it for my fine art shoots, but that’s only when I’m in a small space and I need to shoot wider than 50mm.

I almost always need a remote when I shoot, because I run around flicking fabric or hair or holding things up at different angles to later composite in on Photoshop, and I’m also constantly losing them.

My favorite remote is the Phottix IR Remote because I have the option of taking an instant shot or use the 2 second timer. The battery lasts forever, I don’t remember having to change it.

I also keep the Canon RC-6 wireless remote in my bag just in case the Phottix stopped working. Unfortunately the Canon remote doesn’t allow me to take an instant shot, but I love it because it’s a survivor. I’ve accidentally dropped it in water a couple of times and it still works.

I don’t carry a lot of gear when I go out shooting, but I still want things to be as light as possible. And that’s the main reason I decided to go for the 3 Legged Thing Evolution 3 Pro Brian Carbon Fiber Tripod. My tripods are put to the test when I put them in water or bury them in sand, and so far the 3 Legged Thing seems to persevere through everything I put it through. It also has reverse-folding legs so it packs up nicely. And I use it with the Acratech GP Ballhead with Gimbal Feature.

I use the SanDisk 32 GB CF card in the first slot of my Canon 5D Mark III, and in the second slot I use a Lexar 128GB SDXC card and I set my camera to record pictures on both cards simultaneously. I do that in case the CF card fails, I always have a backup and they’re both set to RAW.

I also keep one extra battery pack just in case I run out of charge or forget to charge my camera. One’s always charged so I just swap it with the one that isn’t.

I have a variable ND filter that I bought from a tiny store in Malaysia. I needed an ND filter for just one shot, and I couldn’t find a proper camera store where I was, so I got the Raydawn variable ND filter. I don’t use it often but I keep it in my bag just in case I need it.

I also like to keep safety pins and paper clips (or binder clips) in my bag because I work with fabric a lot. I often make dresses out of fabric (and sometimes bedsheets).

My favorite hard drives are the Seagate drives. I currently have 2 Seagate Expansion 4TB drives and 1 Seagate Expansion 2TB drive. After losing my work about a year ago because I didn’t have proper backup when my old drive crashed (not a Seagate), I decided to have at least 3 copies of everything. I’ve had these for a while now, they work great and they’re fast.

My pictures only come together on Photoshop, so to edit my pictures I used a Wacom Intuos Pro Medium Digital Tablet and my Macbook Pro (Retina, 15-inch 2013) and I have Adobe Photoshop CS6 installed.

I also never, ever go shoot without my Cavallini & Co. Leather journal. It’s where I write down anything photography-related; from song lyrics for inspiration, to sketches and dried up flower petals. It’s one of my most valuable possessions.