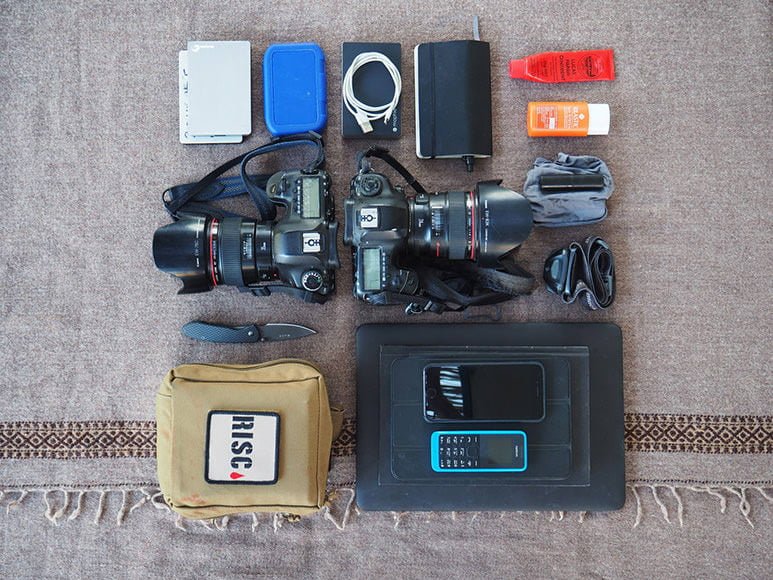 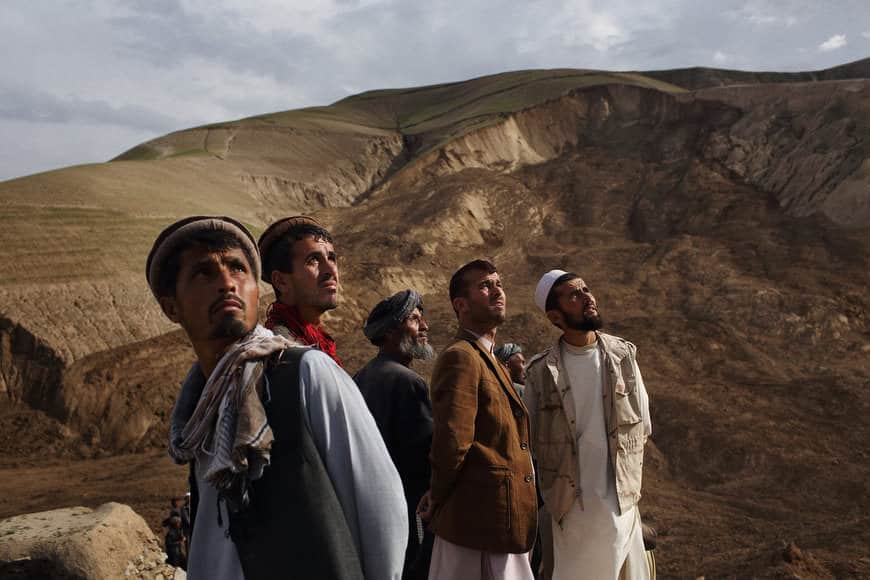 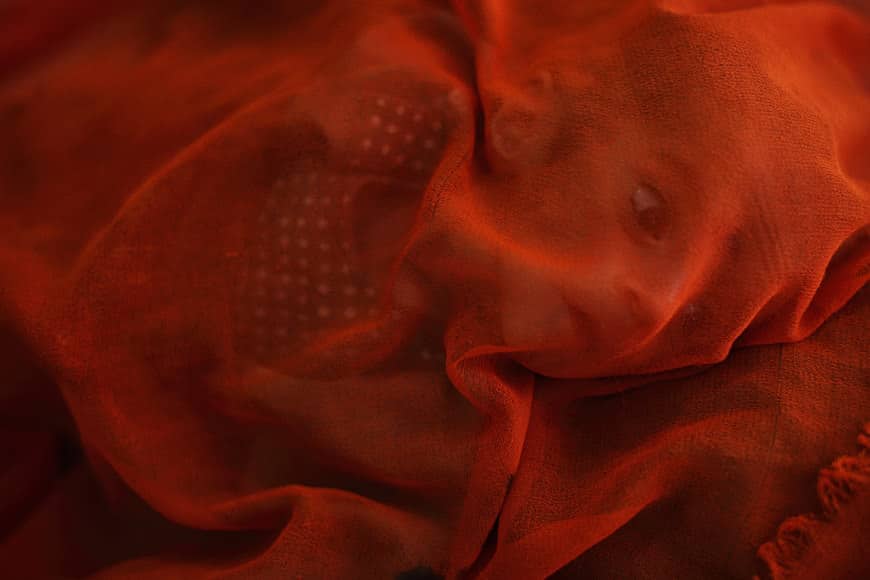 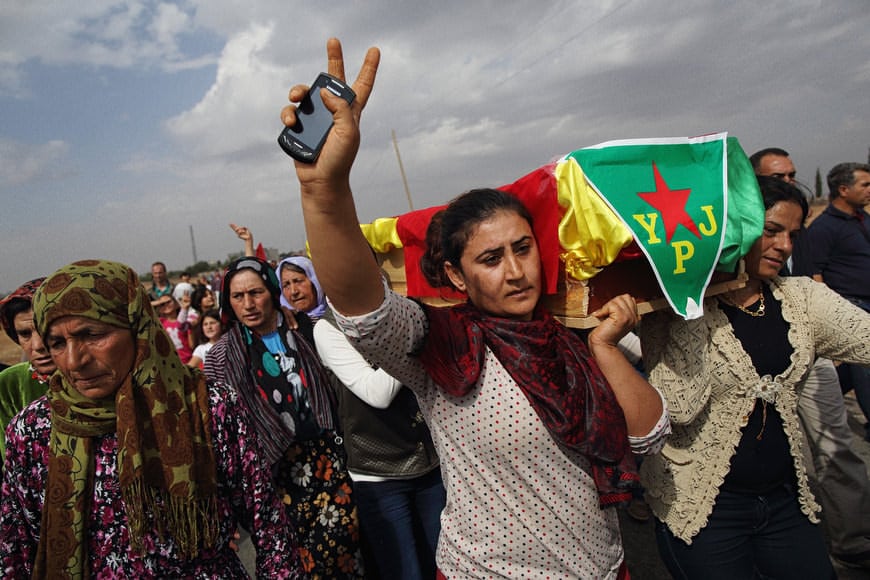 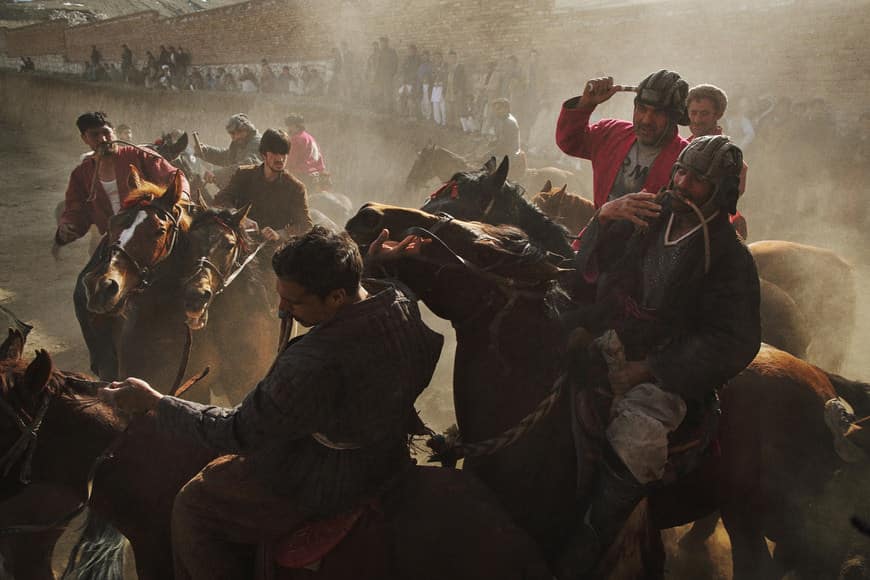 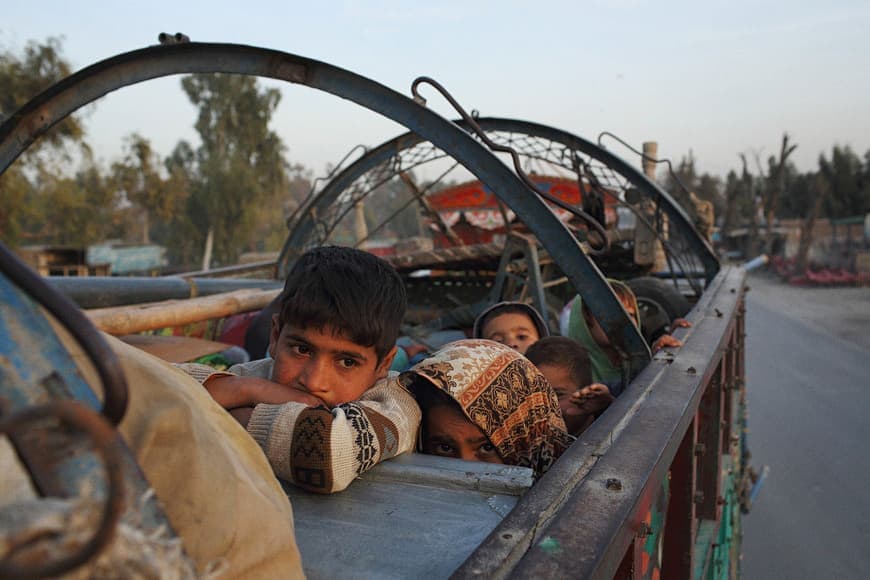 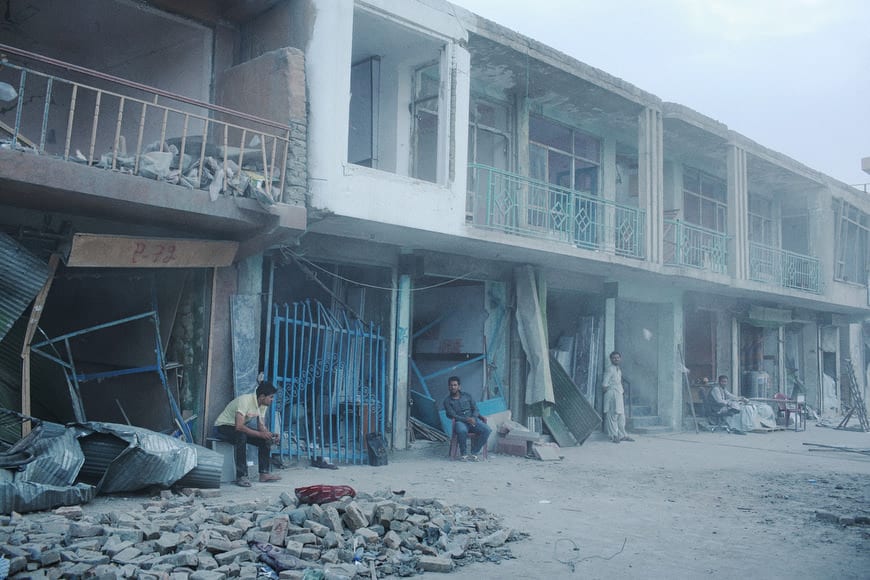 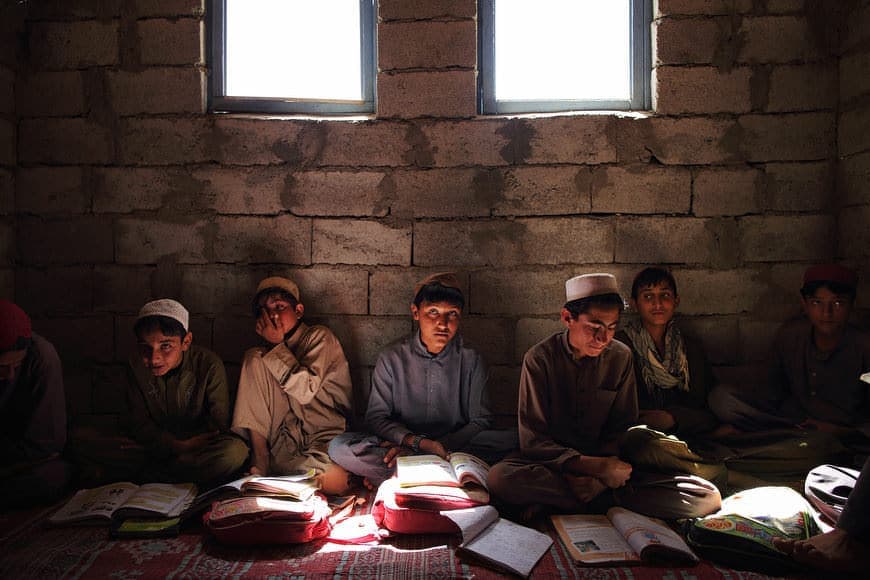 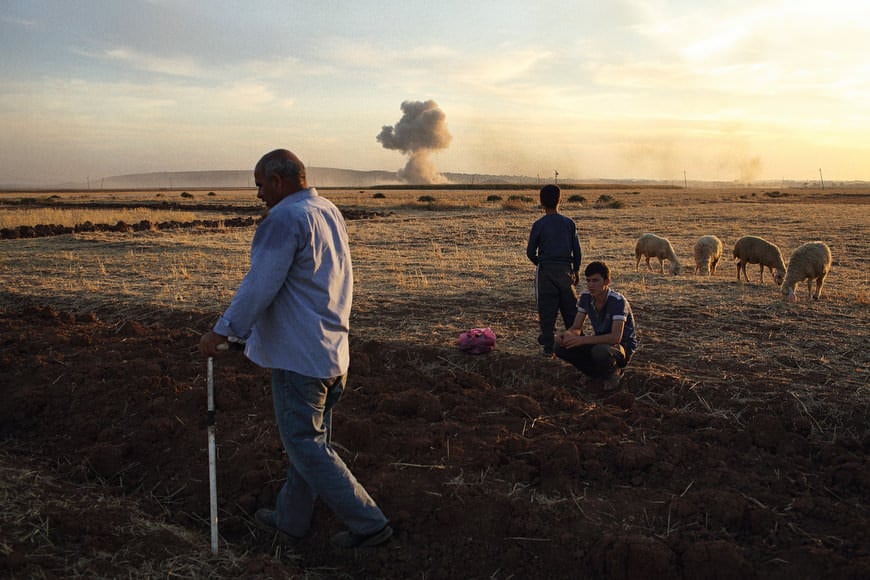 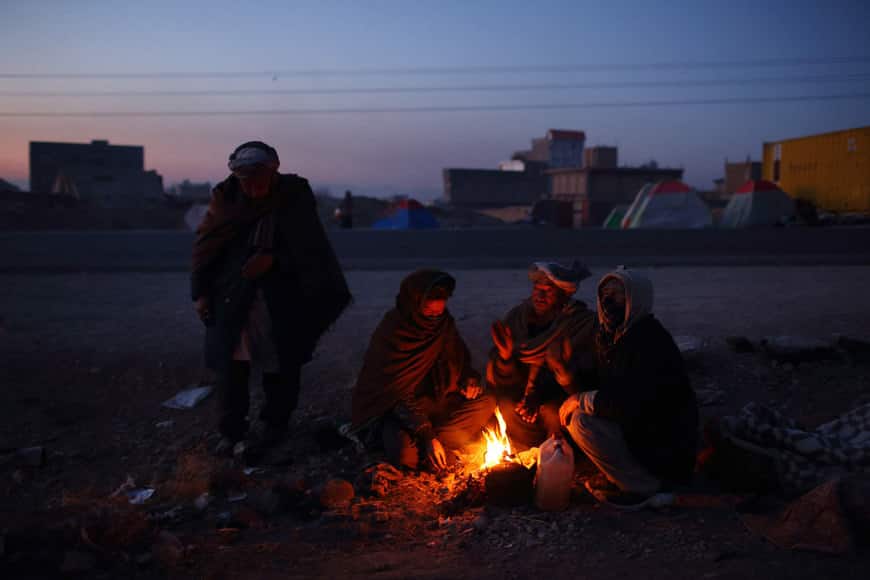 I’m an Australian-born photojournalist based in Kabul, Afghanistan. I cut my teeth working as a staff photographer for the Fairfax Media group in Sydney, and there, not really knowing what direction I wanted to take, met many of the photographers who inspired me to take the path I ultimately chose.

I freelanced for a couple of years out of Sydney after leaving Fairfax and began to take on more commissions from International publications, including The New York Times and TIME Magazine.

In 2012 I moved myself to New York City and joined the rat race of a million photographers scrapping for any bit of photography work that was going. One highlight was covering Hurricane Sandy for TIME Magazine on Instagram.

In late 2013, realising that just because I wanted to work for the publications that were based in New York, didn’t mean I need to live there, I travelled to the Middle East for the first time and on to Afghanistan.

Long-story-short, I stayed, and have more or less been there since, with a handful of trips to northern Iraq, Turkey and Syria in between. It’s been a complete awakening for me and my work.

It’s as if I’m starting from scratch and everything that came before Afghanistan was practice for this. There’s no such thing as a trivial story here. Every time I’m commissioned, I feel 100% invested in the subject.

And adding to that is the fact that I also get to work for all those publications that I thought I had to be in New York for – The New York Times, The Washington Post, TIME, Harpers, Foreign Policy and a bunch of others.

So, my kit. I’m very much a believer in photography as a form of communication rather than as an expensive hobby on which to spend ridiculous amounts of money on stuff you really don’t need. I often feel that many photographers are more into camera equipment than what they’re actually photographing, which for me, is what’s important.

So I keep my kit pretty paired down. I avoid anything that slows me down or complicates things – tripods and flashes and anything that doesn’t fit into a small shoulder bag are easy to do away with.

Camera-wise, if I’m travelling on an assignment of a few days out of Kabul I’ll take two Canon 5D MkIII

) are primes. There’s less that can go wrong on these and obviously the image quality is superior to the equivalent zooms.

I carry a 13″ MacBook (I downsized from the 15″ for size and weight reasons) and two portable hard drives so I’m always backed up (I don’t have a favourite brand because I’ve had problems with all of them). I’ve got a snap-lock case for memory cards (a combination of CF and SD for each slot in the 5D – great for fooling policemen into thinking you’ve deleted the photos they’ve demanded be deleted).

I carry two phones, an iPhone 6

and an old Nokia. Each have different sim cards so I have a backup if one doesn’t have service, credit or battery. Having said that, I also carry a Mophie USB phone charger

for the iPhone / iPad – which I get my newspapers and periodicals etc. on via a handful of subscriptions.

I also always have a book with me because I hate the idea of getting stuck anywhere without reading material. Getting stuck is part of working here – planes don’t arrive, helicopters can’t fly because of weather and most roads aren’t safe enough to drive, so yeah, reading material’s important.

I carry a pocket-sized Moleskine

for taking notes. Yeah, they’re overpriced and kind of wanky but the leather outer saves the pages from the ruin of sweat if you’ve got it in a breast pocket in 50 degrees celsius, especially if it’s under body armour.

I always carry my RISC first aid kit which is stocked with tourniquets, bandages, chest seals, even a massive needle used in the event of a chest wound that results in the unwanted inflation of the chest cavity, to decompress it and a seatbelt cutter to strip clothing off the injured or wounded.

I was given this after completing a Reporters Instructed in Saving Colleagues course this year. It’s a free course that runs entirely off donations… hint, hint…

for dry lips, cuts and everything else. A blower-brush and microfibre cloth for the dust that gets into everything here. Head torch because power is very fickle even in Kabul.

And finally a pocket knife that get’s used for cutting up fruit more than fending off bad-guys, but you never know.