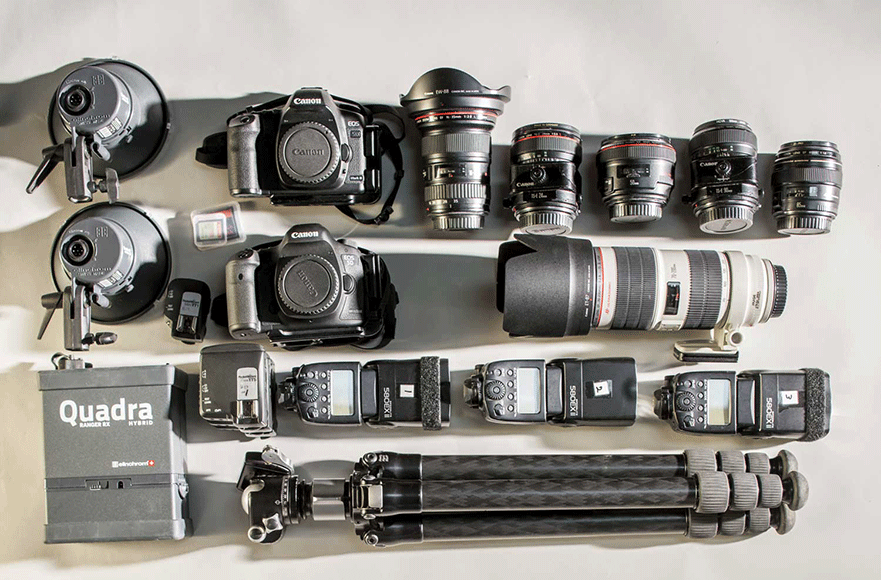 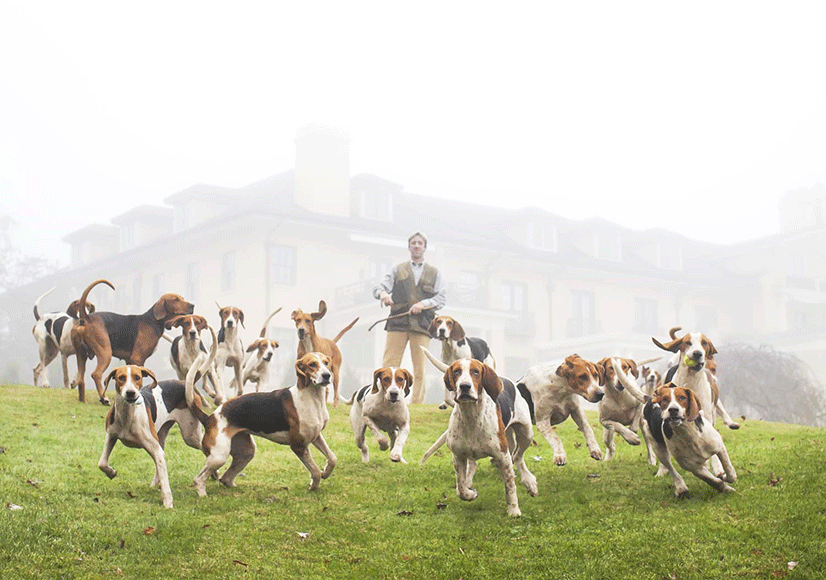 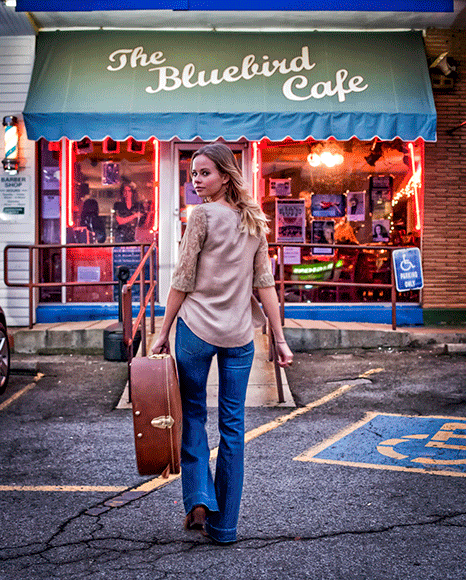 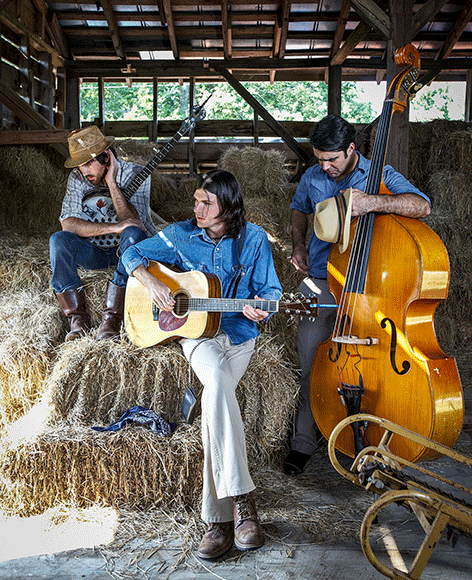 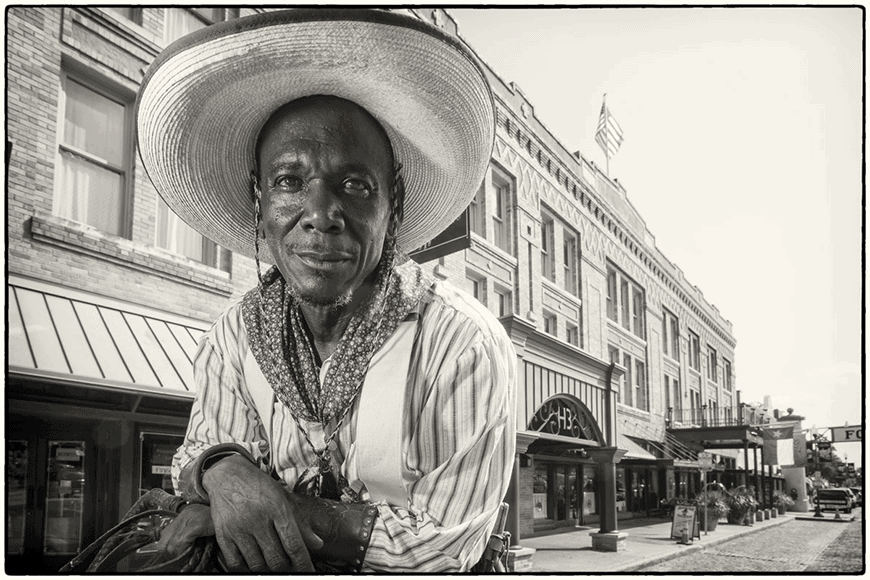 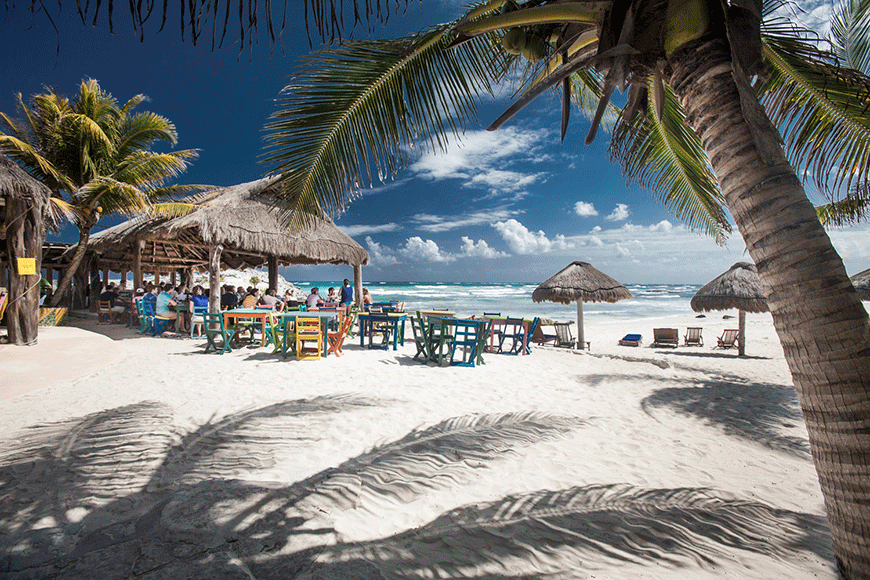 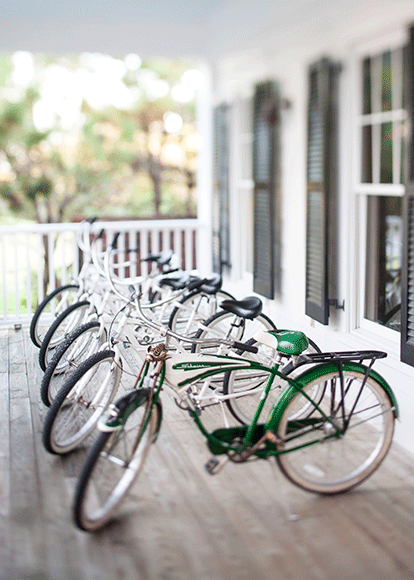 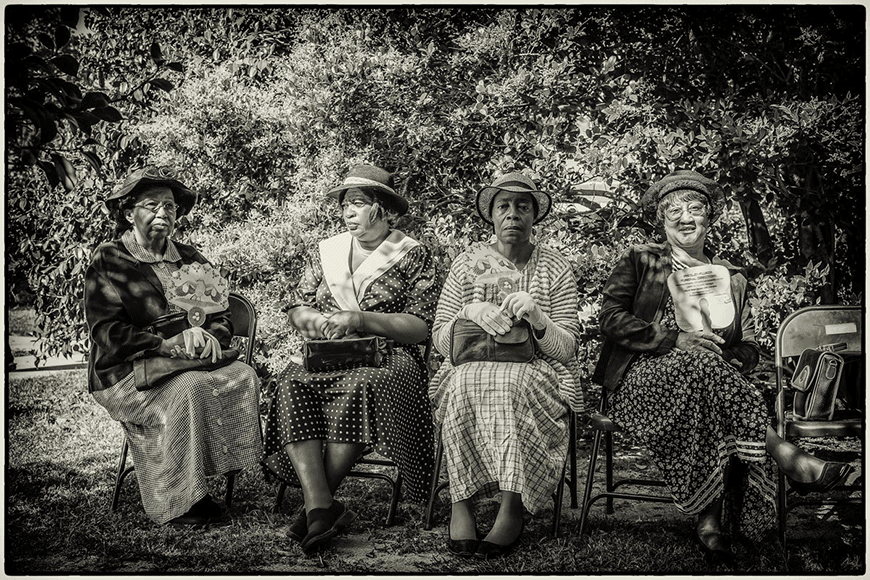 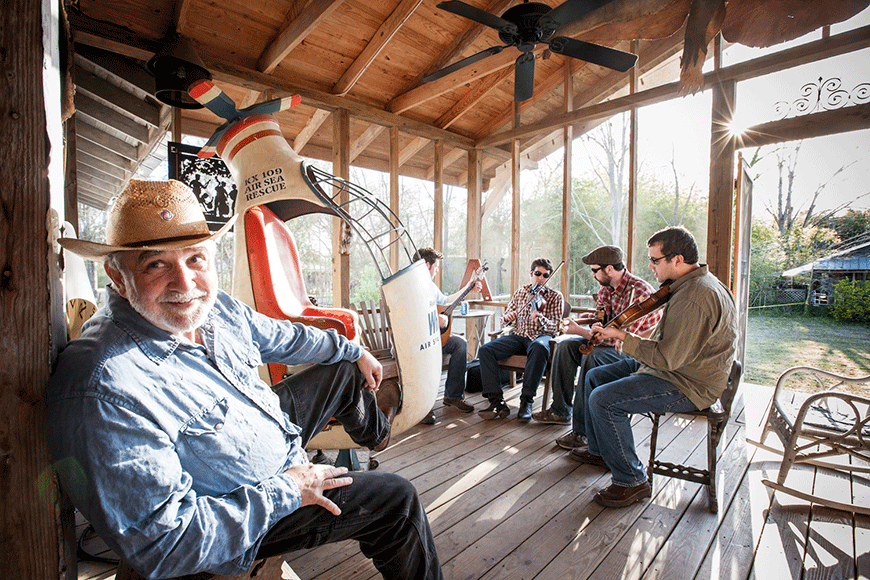 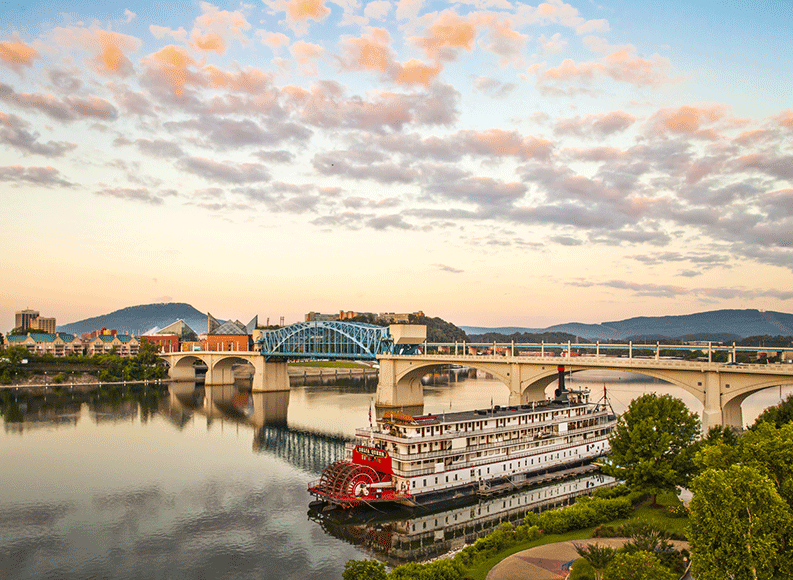 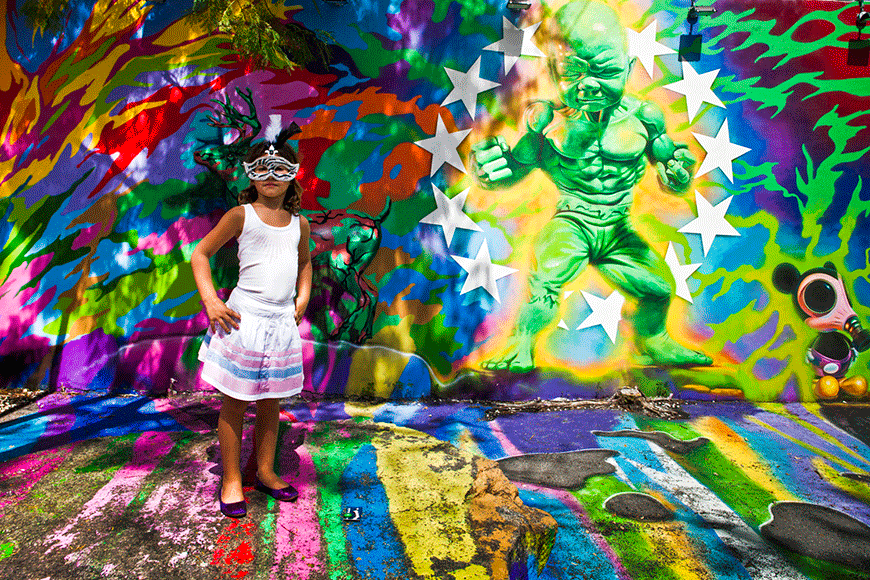 For almost 25 years I was senior photographer at Southern Living Magazine. I traveled somewhere every week photographing the best of the south for Travel feature stories. I left last year and I’m now working freelance mostly shooting editorial for magazines but also some corporate and advertising work.

I began my career in newspapers and used Nikon gear for many years. When I switched to digital, Canon was so far ahead of Nikon that I made the painful switch. Nikon has more than caught up but I have so much Canon glass it makes no sense changing back. The Canon cameras feel right at home in my hands now.

After some 3,000 nights in hotels and multi-million air miles, I have a good idea of what works, at least for me. I know what fits overhead on planes and which rental cars have the lowest lift-over to the trunk. I can pack for anything and be ready to go in minutes. Travel photography trained me to be a specialist at being a generalist. On any given day I could be shooting personality portraits on location in the morning, chefs and food in the afternoon and shooting the urban landscape in the evening. I like to have everything I could possibly need with me in the trunk but only take out what I need for any given shoot. I’ve developed some hard fast rules on safety and gear security on the road as well.

I really love my new Canon 5D Mk III. I prefer to shoot at 100 ISO but really appreciate the improved noise at high ISO’s. I also like having that second SD card to back up the CF card. I keep my Canon 5D Mk II as a second body. I also keep a Canon 1DS Mk III as a back-up. When I’m on a shoot I want back-ups to my back-ups. I have three extra batteries for the cameras. I use Pocketwizard Plus III ‘s with my three  Canon 580 EXII speedlights and have 3 older Canon 580 EX ’s as needed. I also use Elinchrom Ranger Quadra ’s for lighting. For years I used the Elinchrom Ranger Speed-AS. They’re great lights but the battery pack is very heavy to travel with and my back tells me I shouldn’t. The new small light weight Quadra’s are perfect. I have various light modifiers to use as needed.

I’m a big believer in Really Right Stuff gear. I have their TVC-24 tripod and the BHM 40 ball head with L brackets on all three camera bodies. I shoot tethered quite a bit using Tether Tools Tetherpro and a 15” MacBook Pro with a SSD. After shoots, I pretty much live in LightRoom 5 and use Photoshop CS6 and NIK as needed.

Everything goes in a Think Tank Airport Take-Off and a Think Tank Logistics Manager rolling case. As for the smaller pockets in my cases, they’re filled with quarters for parking meters, various cords and cables, bounce cards, ear plugs, Aleve…the usual needs.