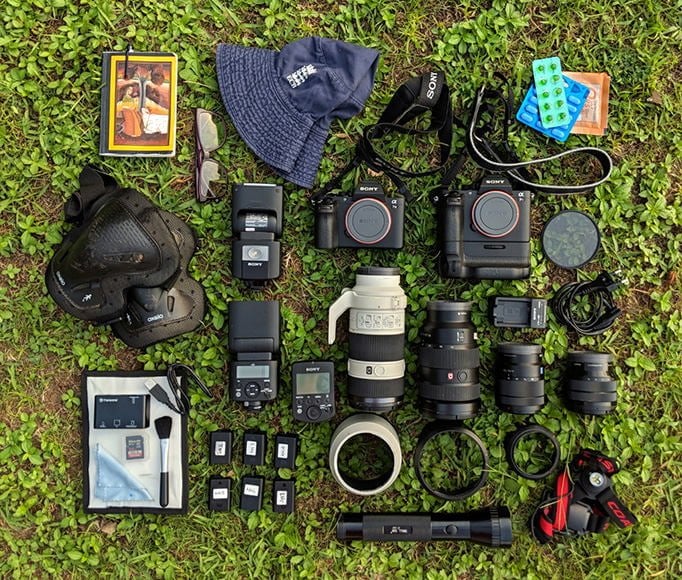 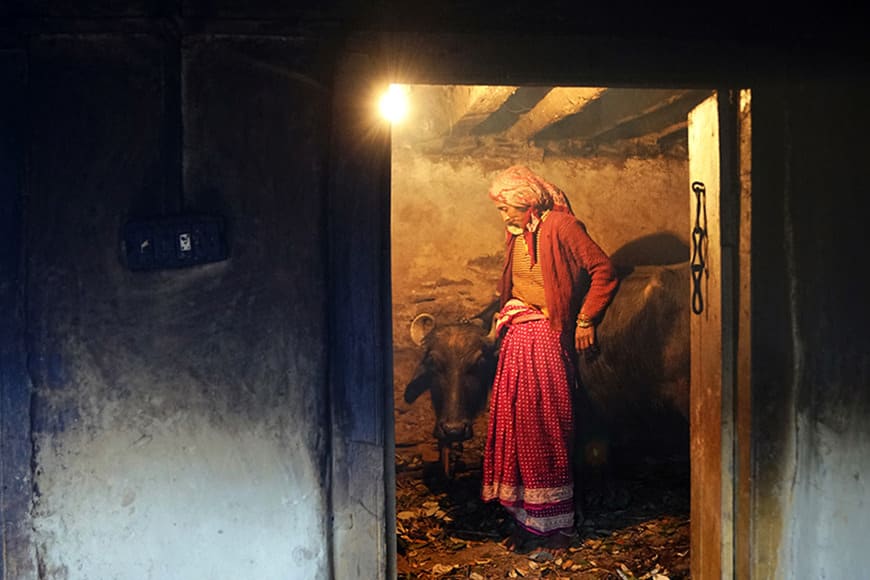 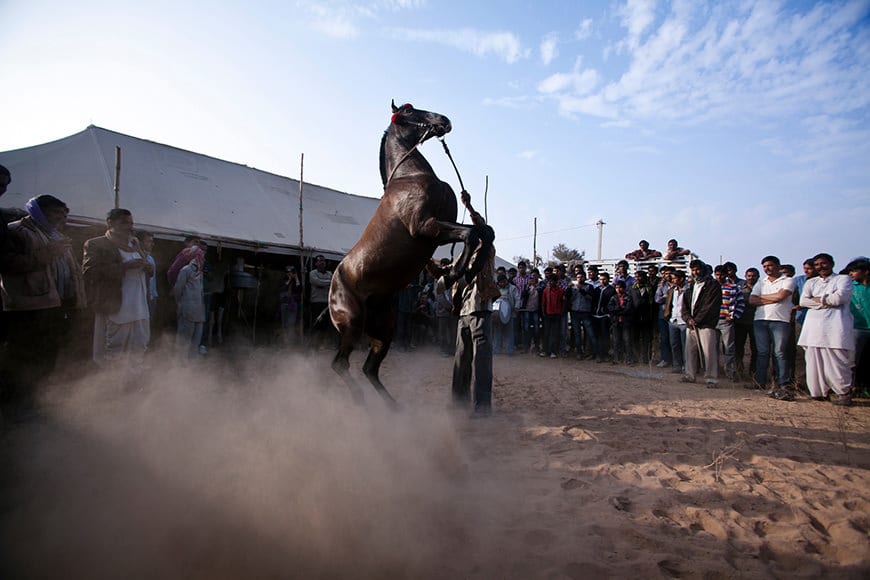 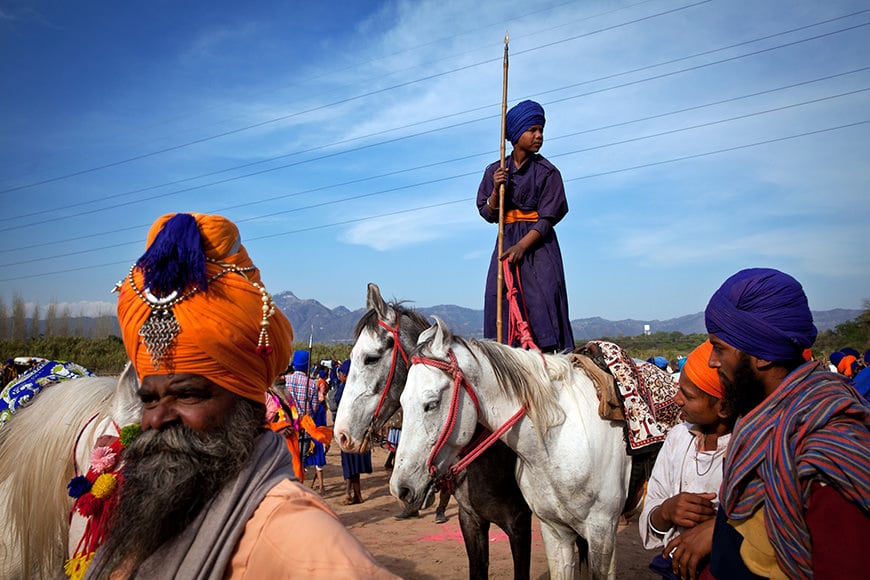 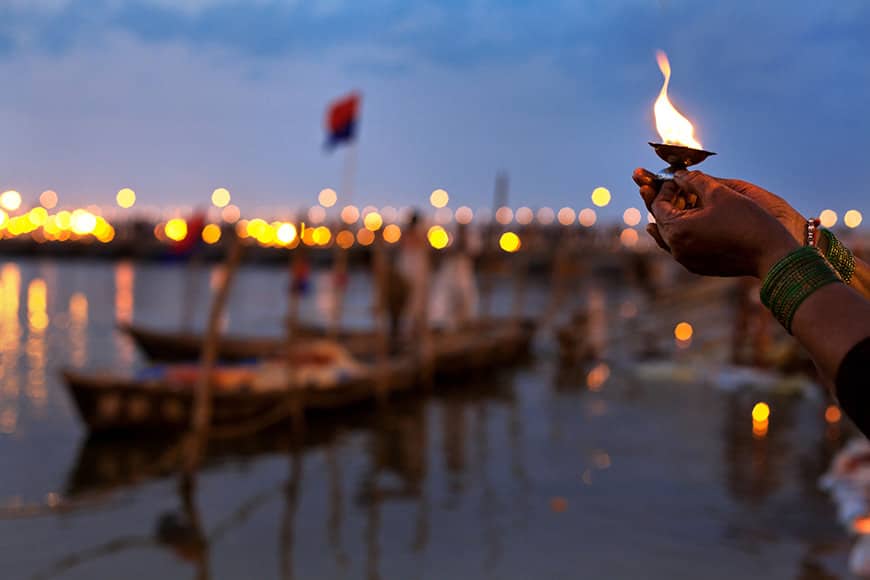 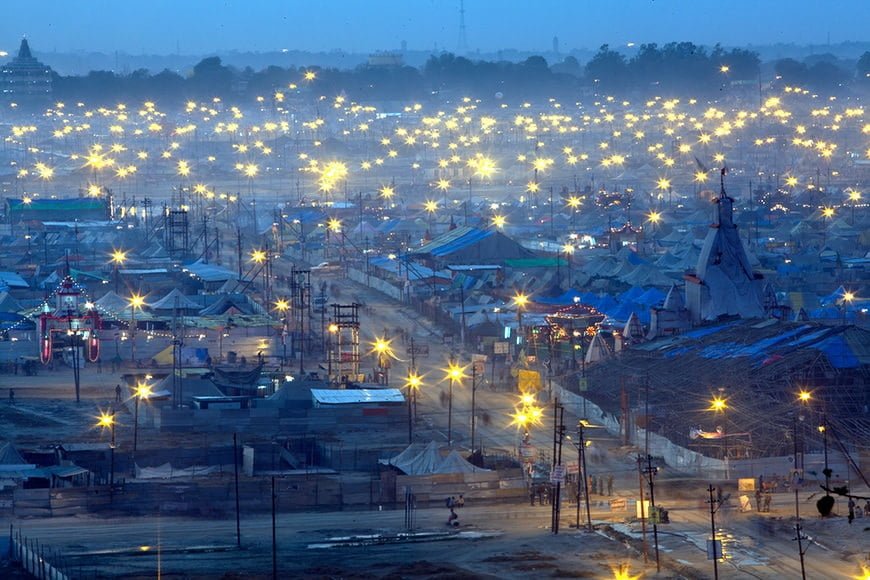 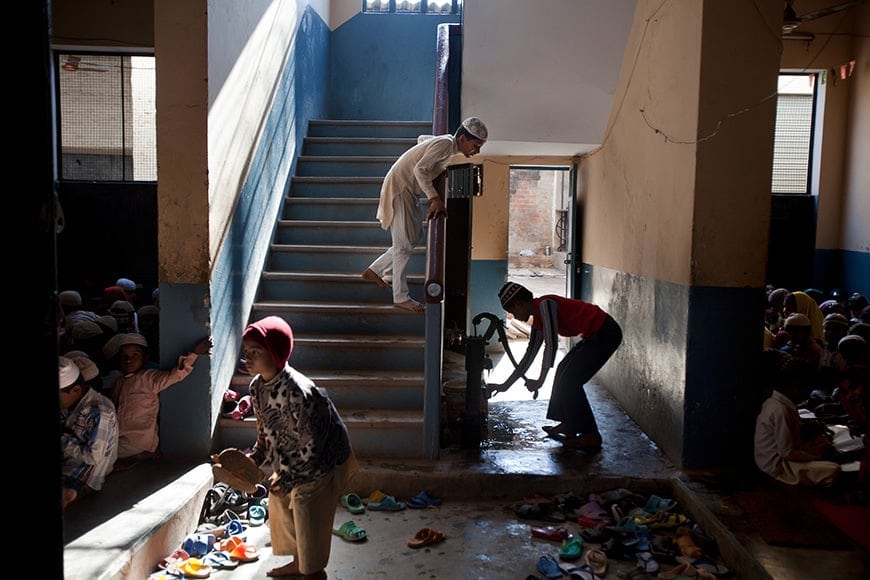 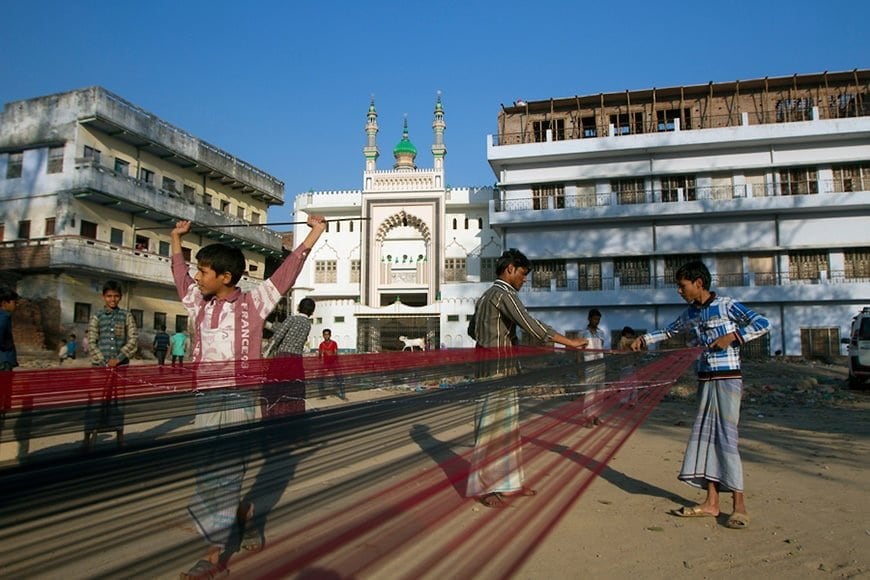 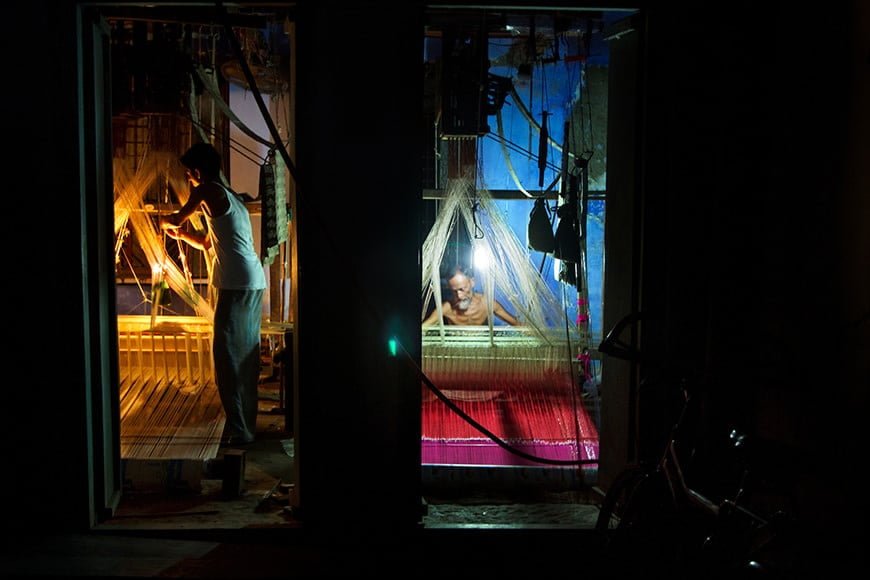 I have lived and worked as a photographer in Mumbai, India, for close to 2 decades. I am part of National Geographic Creative, and in March 2017, had the privilege of being included in a list of 34 women photographers from around the world to follow by time.com.

Having 3 children in the past 4 years has forced me to focus on doing what is important enough (to me) to spend time away from them.

Now, through my images I try to understand what makes the earth, her people, and her wonderful creatures vulnerable to constantly shifting situations – or as it often the case, stagnant ones. For most issues, there are visionary individuals and organisations at the forefront of alleviating, rectifying and creating new ways and thoughts on how build compassion and change.

For me, photography is the tool through which I can better understand the problems and some of the solutions, and translate this into visuals.
Often I travel and work alone, so I think a lot about what equipment best suits me and the stories I want to tell.

I moved to mirrorless cameras, like the Sony alpha DSLR’s in 2017. I love the lightness of the cameras, the quality of their images and their ability to function well in low light. I do like to use flash, mostly in the day, so the radio-controlled Sony F45 RM

flashes I find very helpful, and again, very light. Because the situations I enter are unpredictable, I like to use fast lenses, like the Sony G master series, but my real workhorse lens is the Sony 16-70mm f/4 lens, which is compact and practically weightless!

(From top left to right, line by line)