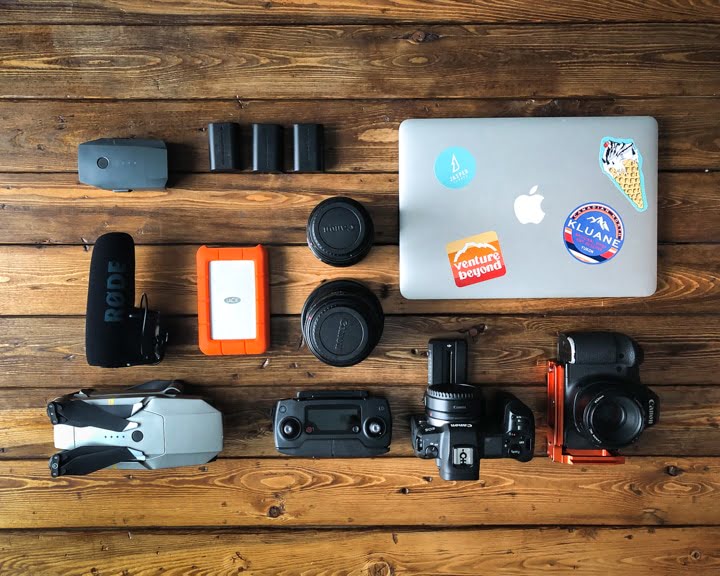 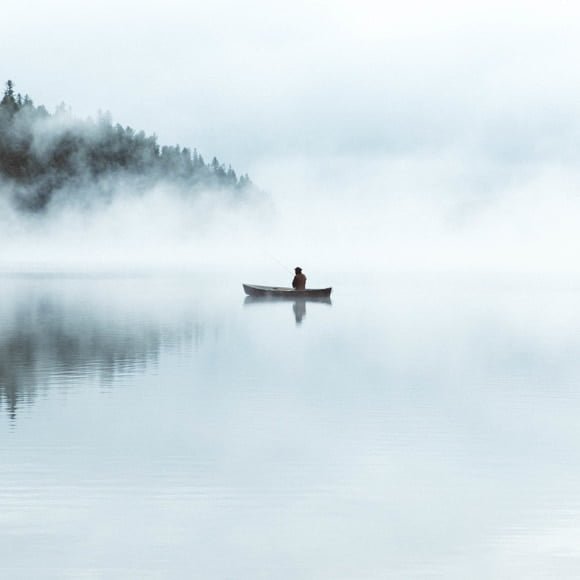 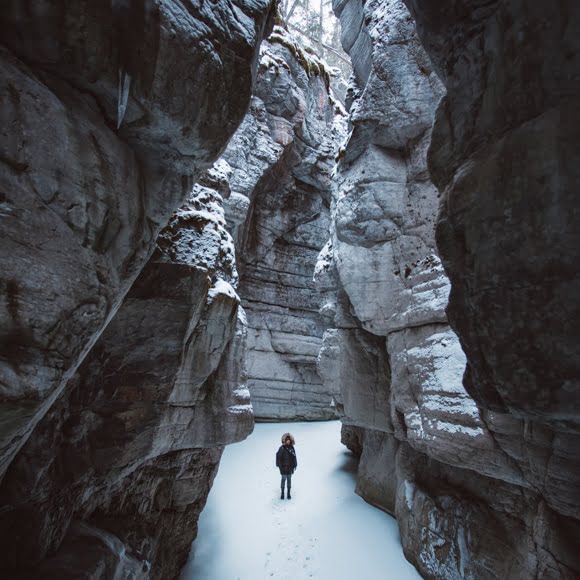 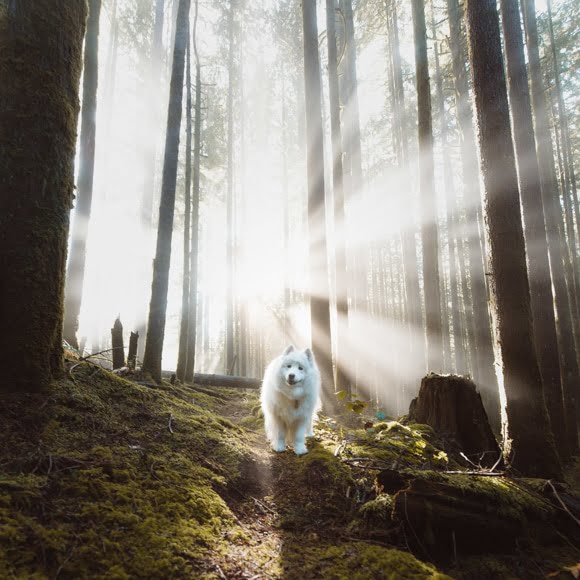 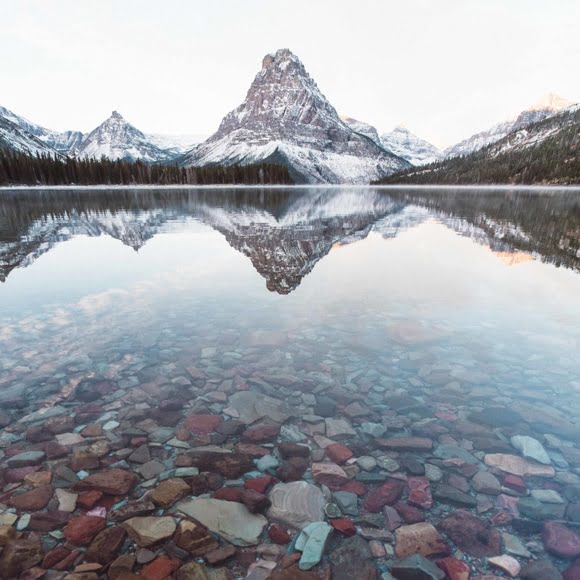 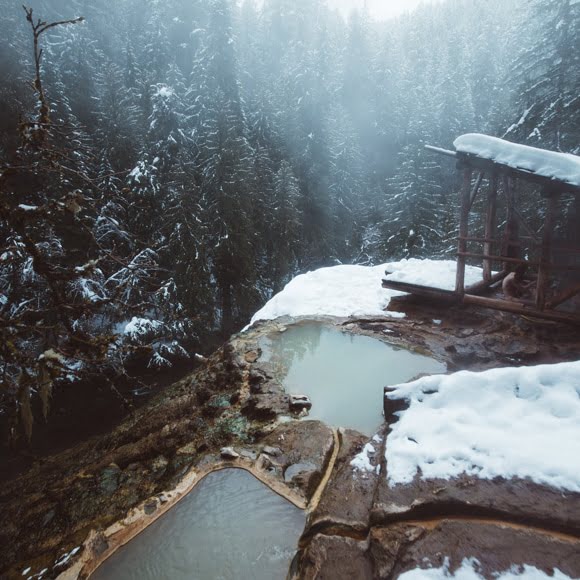 My name is Ben Prescott, and I am a lifestyle photographer from Vancouver Canada. I grew up camping and hiking in the Fraser Valley and surrounding areas, and naturally those moments became what I now photograph for a living.

I am shooting primarily the Canon EF camera system. Back in 2015, my best friend let me borrow his heavily used Canon T1i

and I liked it so much that after 6 weeks of using it, I went out and bought my own, a Canon 6D

. Essentially, I fell into using the Canon EF

system – it wasnʼt a conscious choice.

After 3 years of using the 6D

almost every day it was time for a new camera; I wanted to get the 5D Mark IV,

but as it turns out, the new mirrorless Eos R

has all the same specs for $800 cheaper.

So now my main camera is the Eos R

is my backup camera. Both the Eos R

is far superior at video which is very important considering how much video work I now do.

I bought my MacBook within a few months of getting my first camera. Editing on an iPhone got old fast, and wasnʼt producing professional quality images, so friends in the industry told me I needed a computer ASAP.

This is my new main camera body for all of my shoots. I picked it up less than a month ago. It shoots amazing photos and videos. The photos are the new Canon raw file, the CR3, which seems to edit even better than the CR2, and it shoots ten of them a second.

The low light isnʼt noticeably better than the 6D for photos, but for videos is much better. It also shoots C-Log video which is good for super flexible colour-grading.

Crazy sharp lens with rich bokeh and a large focus area even at 2.8. I leave it primarily in AutoFocus mode and it rarely misses. This is my go-to lens for both photo and video unless I need a a super-wide-angle shot, in which case I also carry a 16-35

Noticeably sharper and wider than the much cheaper, similar lens, the 17-40

. I bought this as my first lens because I wanted to shoot photos of my buddies doing jumps over top of me on skis. It ended up being a perfect all around lens for my first year in photography, and in fact, it was all I had for that entire year.

. I used this camera every day for over three years before buying my R, and it held up to dozens of rain storms and snow storms, wind, misuse, whatever I threw at it. Very strong reliable camera.

Essentially a backup lens in case the 24-70 breaks during a client shoot. It takes decent portraits but isnʼt great. We donʼt expect much out of a $95 lens, but it does the trick in a pinch.

DJI Mavic Pro Platinum Drone
Basic drone, but very handy, compact and manoeuvrable. Itʼs actually so small that I keep it in my camera bag 24-7.

This is the biggest LaCie rugged you can buy. I donʼt like always switching up hard drives so this is perfect because it will last me 3-4 months.

(x 5)
I actually buy the aftermarket ones on Amazon because they are an astonishing EIGHT TIMES CHEAPER.

Great mic in a pinch. Records straight to the video file itself, so you donʼt have to worry about syncing everything up after.