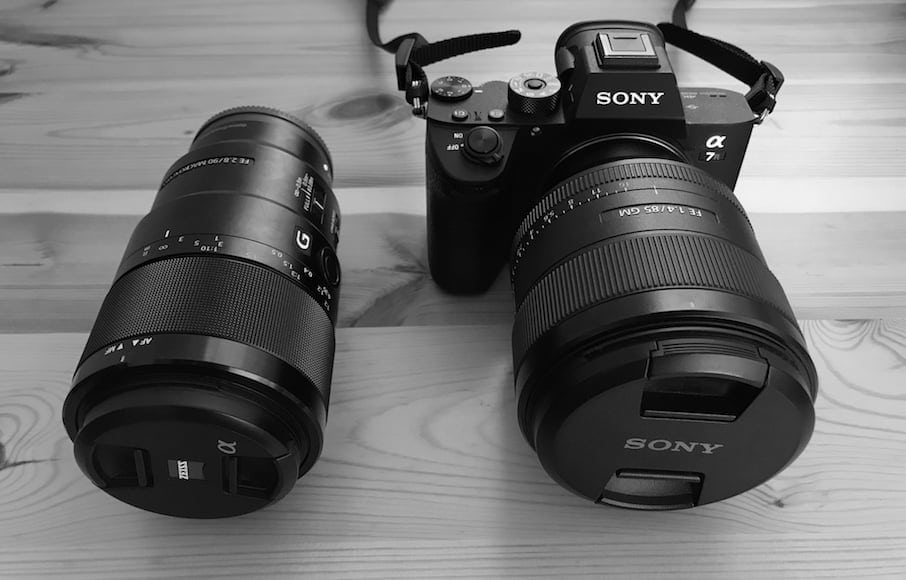 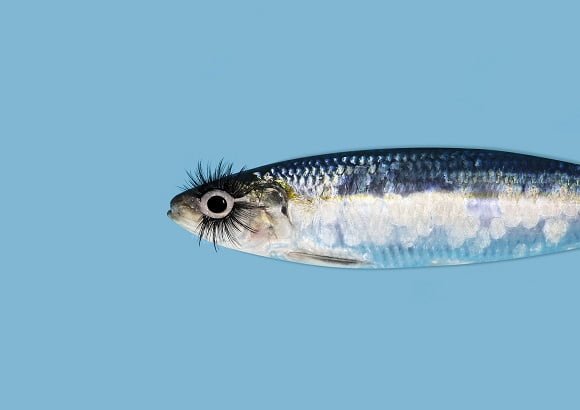 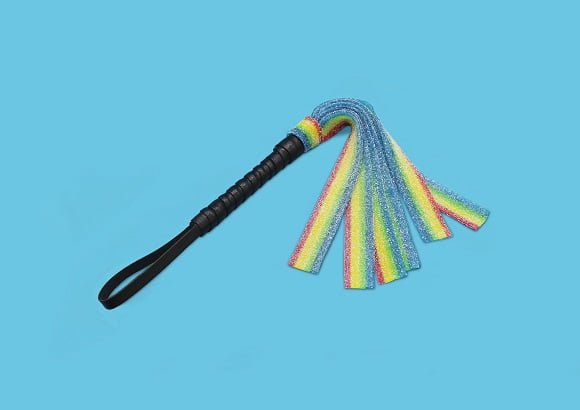 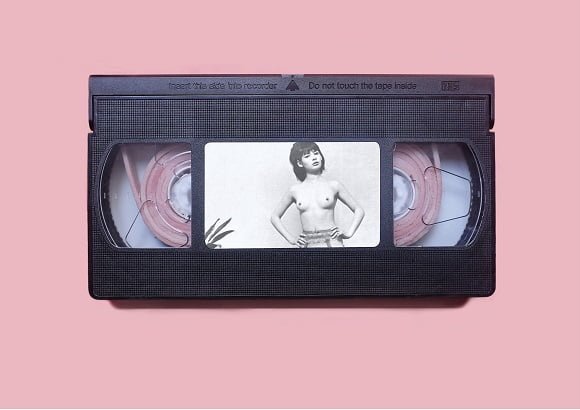 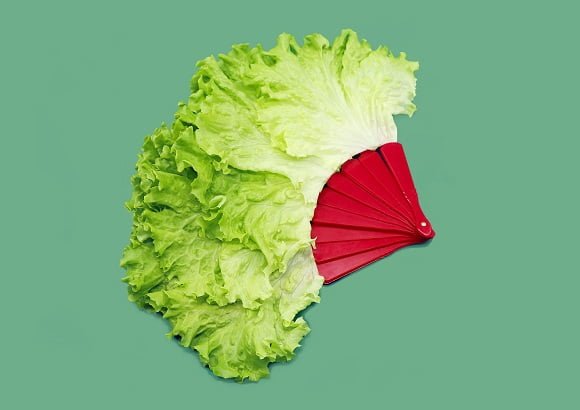 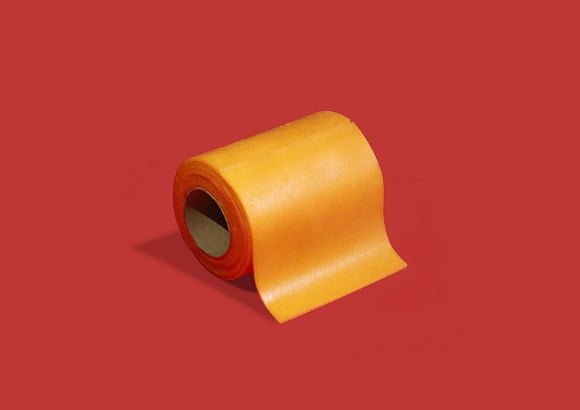 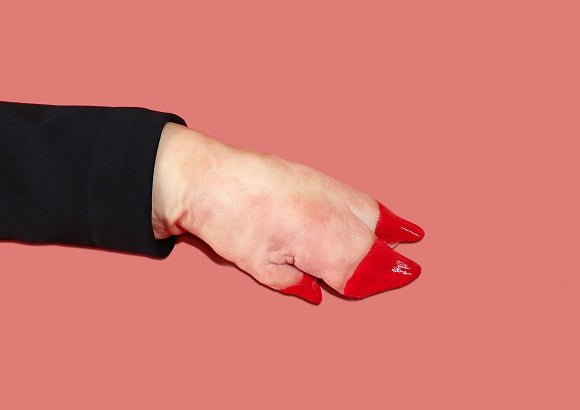 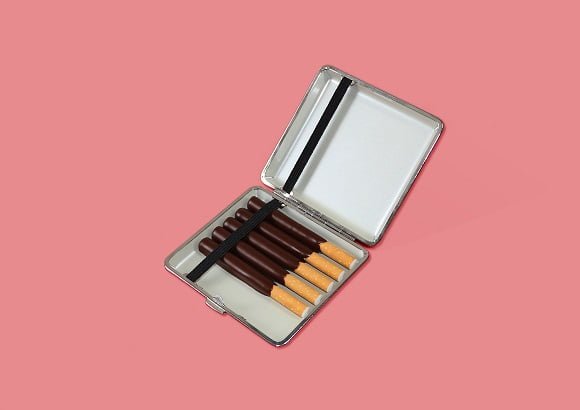 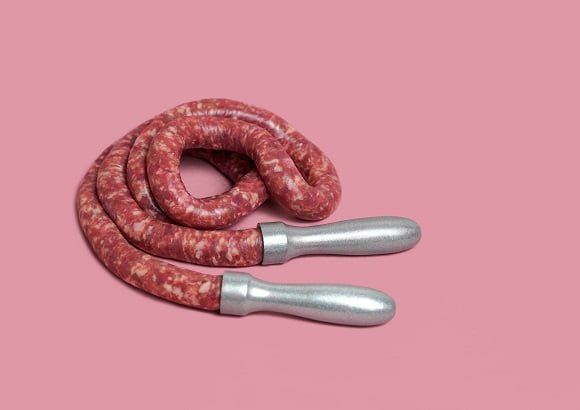 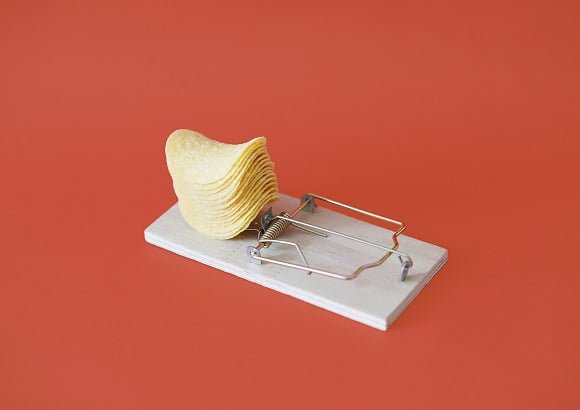 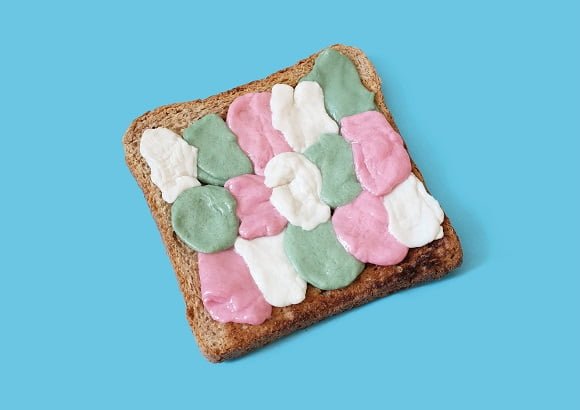 We’ve been living in Paris for about ten years. We met on the school benches in 2010. Beurkmagazine was born in 2012, at this stage it was only embryonic until 2017.

At the time, we worked together in the advertising team, we were already tinkering with the cameras to take our own photos rather than going to Getty to make our creations. From jokes to jokes, we ended up taking a picture with a colorful background.

Our first picture is “Last Meal,” it was the moment when Instagram was making its mark, and (in 2012) everyone was taking pictures of their food in restaurants.

For the next five years, we would meet occasionally to take a few pictures, but as amateurs. It was in 2017 that things changed and we decided to take it seriously. We redid 80% of the photos.

We are now unbeatable on the schedules of fish shops, butcher shops, and other grocery stores in the 18th arrondissement of Paris.

Beurk gives a voice to food of all kinds, we focused mainly on the industrial which is very present in our daily lives, to convey messages with a different tone. We play on humour, on the absurd, as well as on the ambient hypocrisy that surrounds us. Looking back on our work, we like to reduce everything to a single sentence:

“Feed your mind, it’s important, otherwise you’re going to be a vegetable all your life.”

We shoot either with natural light or in the studio, depending on what we want. For the moment, our technique is simple and mastered, we like simplicity with a strong message.

On the message side, everyone can interpret what he or she wants, the titles can point you to what we wanted to say, but after all, everyone’s experience is different and the interpretations can be very different at the same time.

We love to listen to visitors at exhibitions and hear what they think, and when it speaks to them, we drink their words with pleasure.

And as far as ideas are concerned, to find them, it’s simple, you just have to go to the bar and take the strongest.