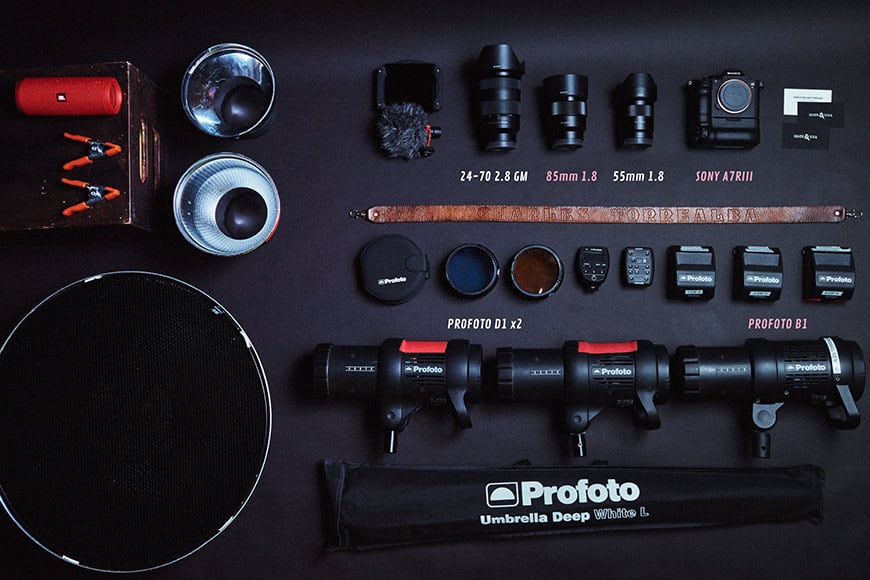 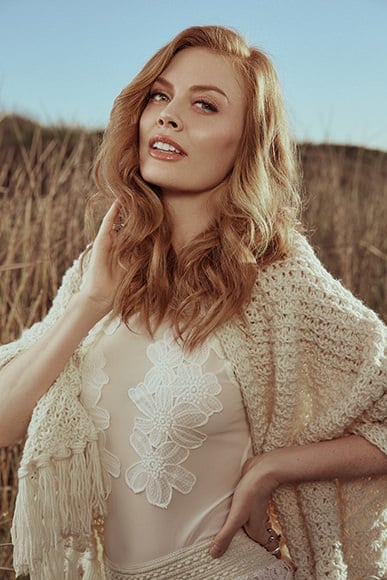 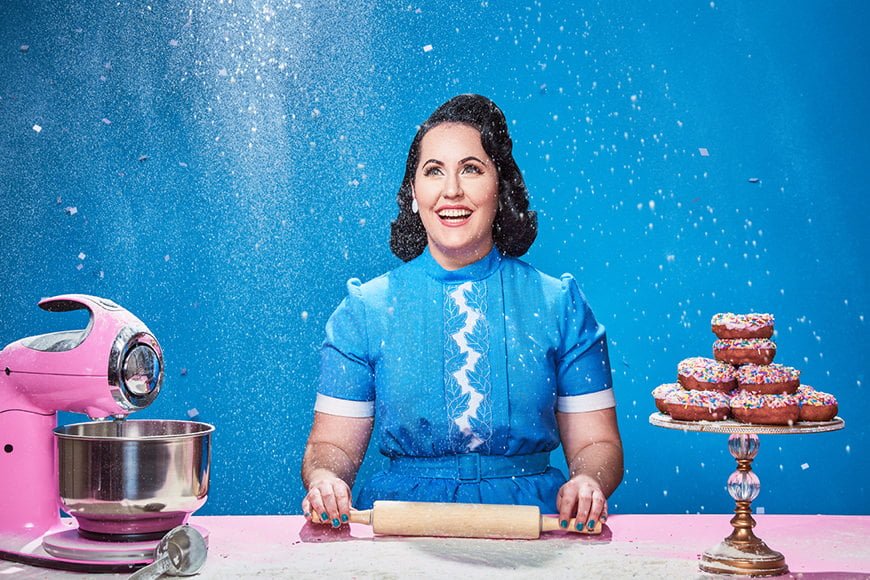 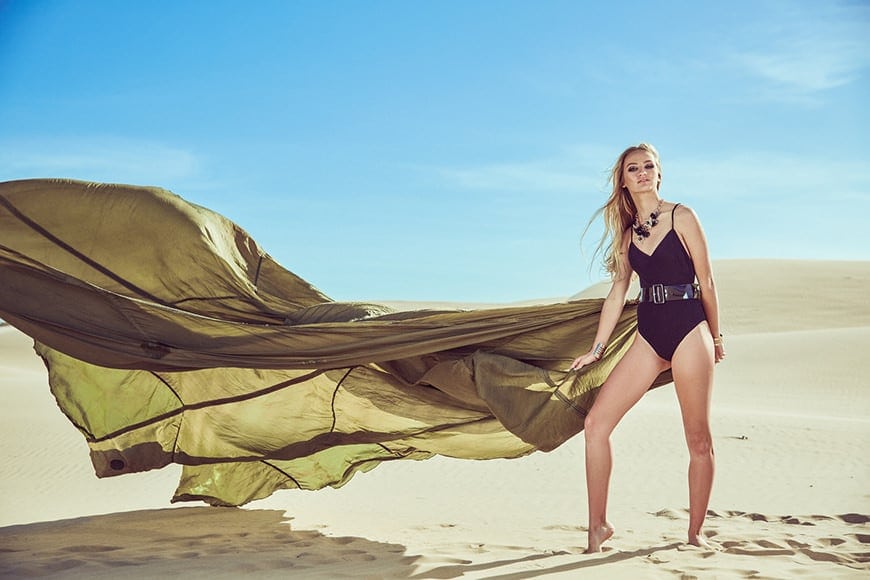 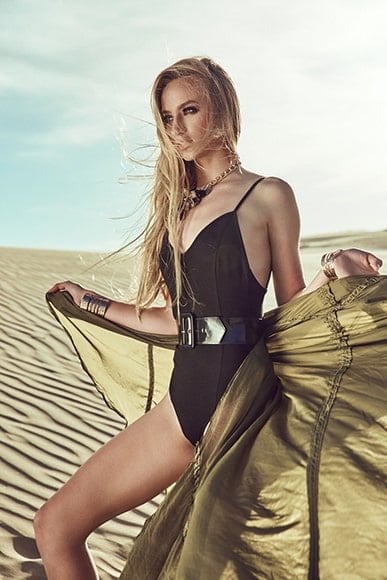 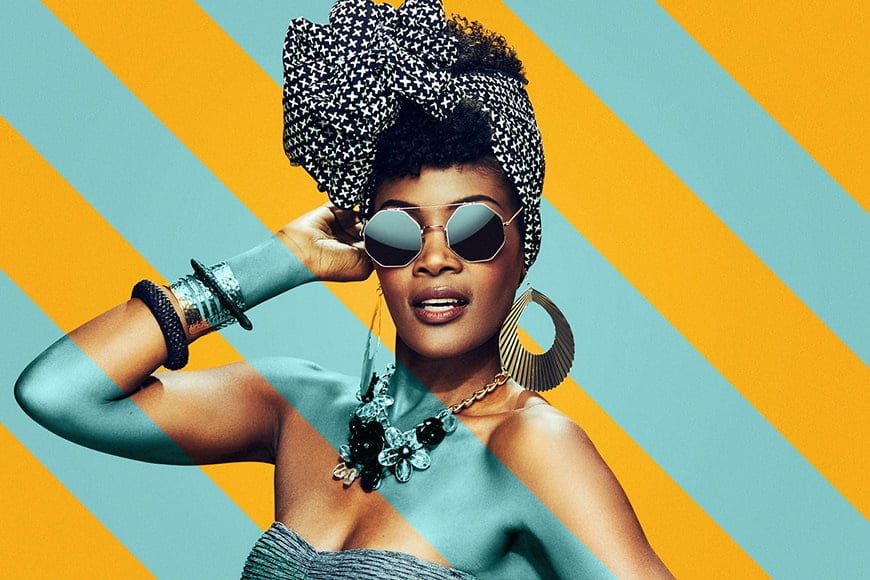 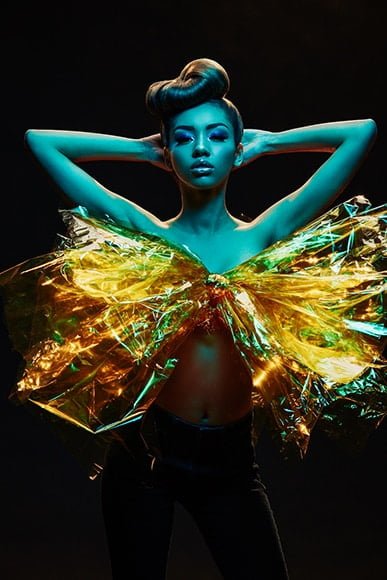 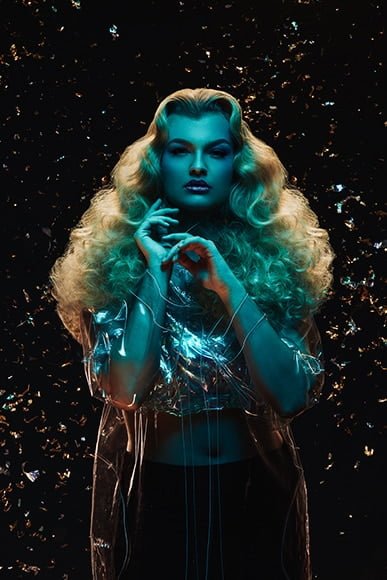 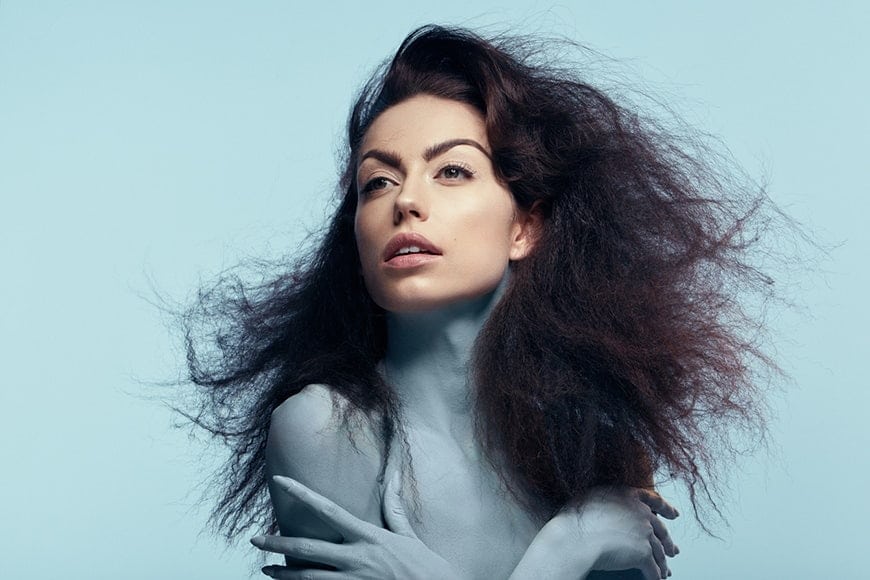 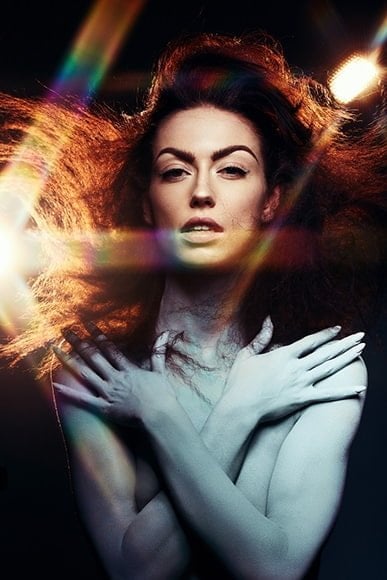 My name is Charles Torrealba, and I am a Brazilian born, Venezuelan- and Canadian-raised photographer and videographer based in Los Angeles, California. Yes, I’ve traveled a lot.

I specialize in portraiture, weddings and commercial work, and I live in LA with my wife, Ruby and our little Boston Terrier, Moose.

I’ve been taking photos since my late teens–early 20’s, but I did not pursue it professionally until only a few years ago. Before that, I was busy doing graphic design, photo retouching and playing, recording and touring in a rock band for 10 years (which is the main reason I ended up in Los Angeles where I met and married my wife).

Now, my wife and I work on photo shoots together; she is a killer hairstylist and my better creative half :)

When I started photography, I started with point-and-shoot cameras before borrowing my dad’s Canon Rebel a few years later (I believe he had the first Rebel). I was so blown away (and overwhelmed) by the camera, that it sparked my curiosity and I began to shoot, shoot, shoot.

Over time, I’ve bought and sold a few cameras, some of which included a Rebel, a Canon 60D

(which I still own and used to take this photo with a Canon 40mm f/2.8

which I recently sold along with all my L glass to buy into the Sony mirrorless system.

Now, before I switched systems, I never thought that Sony was quite ready to replace my Canon; that is until the Sony a7R III

was released, which was basically a giant “mic drop” from Sony, so…yeah…that was it for me.

I am a hybrid shooter and the a7R III

does everything I need and more. Here is what I use with it:

Fantastic hybrid shooter, great battery life, EVF took me a few days to get used to, now I can’t live without it. Get the battery grip or any grip extension, because as great as the camera is, you will not enjoy shooting for hours while having your pinky dangle from the camera. Try it out, you’ll know what I mean.

with something that was of equal or better image quality, and this beast from Sony does not disappoint. It is a bit heavier than the Canon, so keep that in mind.

I shoot a lot of portraits, weddings and commercial work, but I’ve never wanted to keep a big telephoto in my bag. Don’t get me wrong—telephotos like the 70-200mm f/2.8 are fantastic—but the weight is too much, especially when traveling, so this little 85mm is the compromise. A great lens nonetheless.

50mm has always been my favorite focal length, and this Sony Zeiss lens is fantastic. I only wish it was an f/1.4, but then the size would increase, and I prefer the smaller size.

For me this is THE MOST IMPORTANT part of my kit. I started with cheap speed lights before getting to shoot with this set up, and as expensive as my lighting kit is, it is worth EVERY PENNY. Profoto does have the BEST lighting system.

I own a bunch of modifiers, including a Beauty Dish w/grid and sock and few hard reflectors, deep umbrellas w/diffusers, octaboxes and some other stuff which would make the gear spread photo way too busy.

Oh yes, that camera strap. My wife bought it for me from an Etsy vendor a couple of years ago as a birthday present. Sadly, we can’t remember who the vendor was.

Well, I think that’s it. I hope you enjoyed my work and my kit.