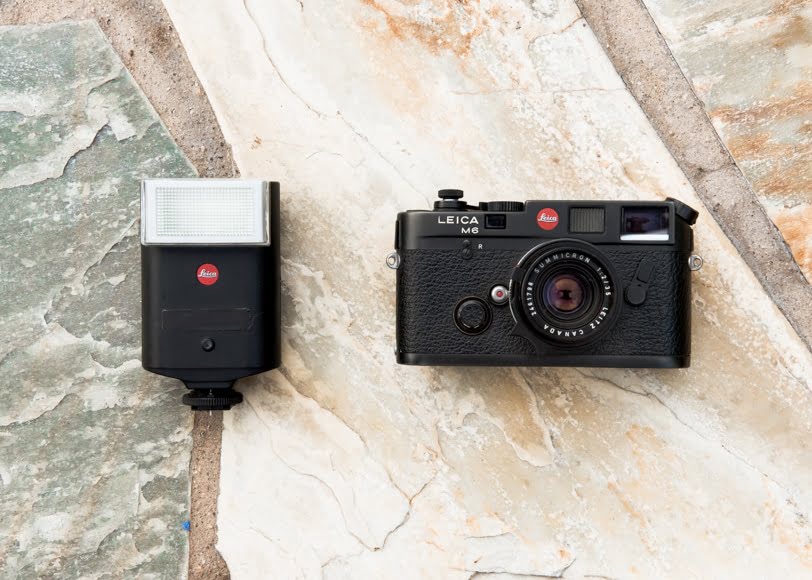 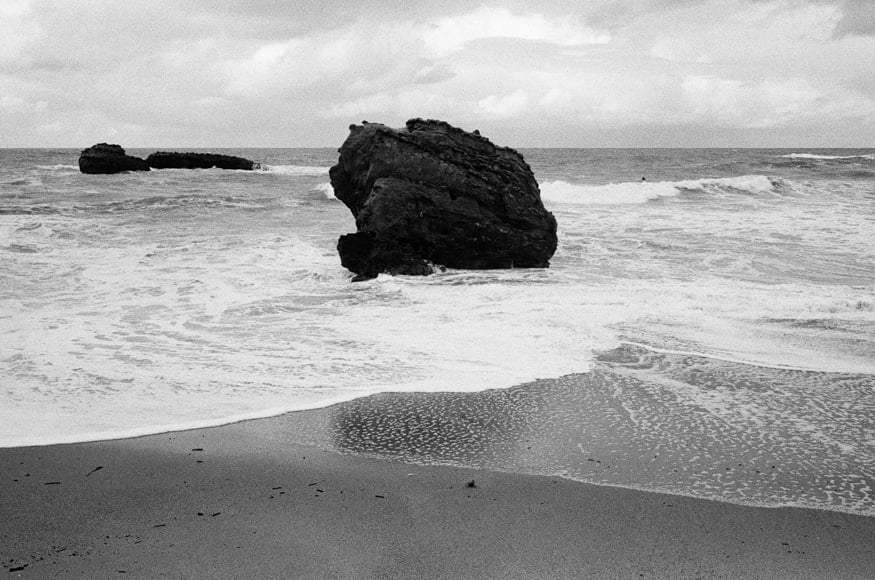 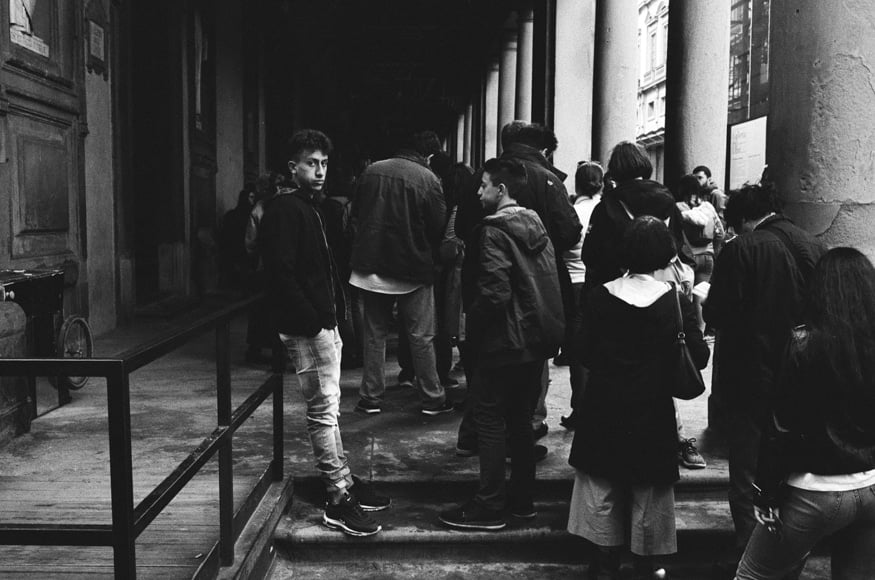 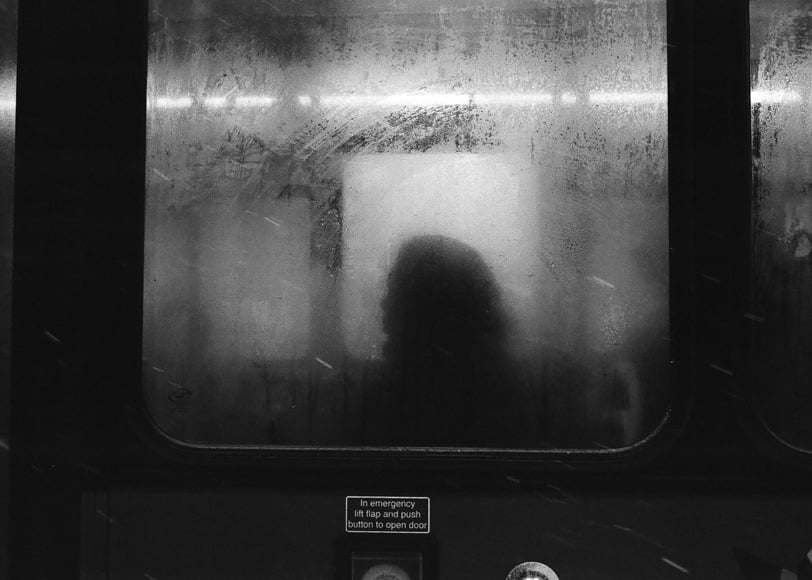 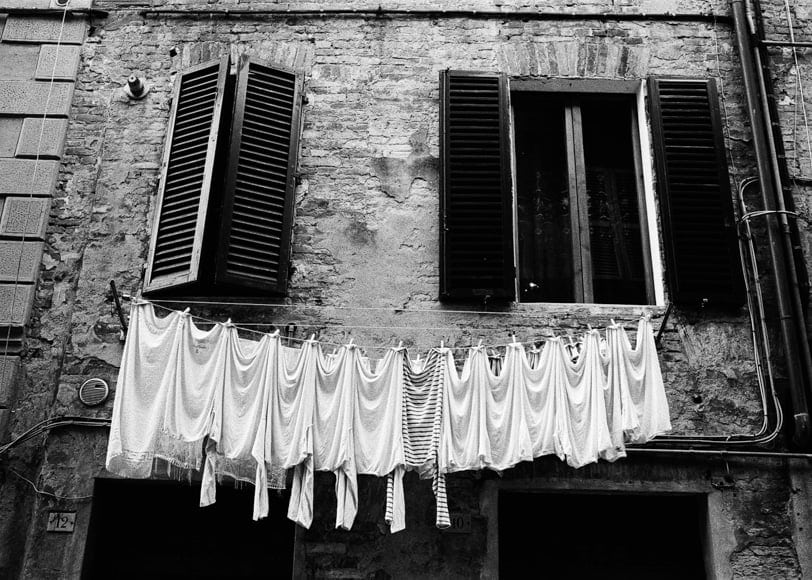 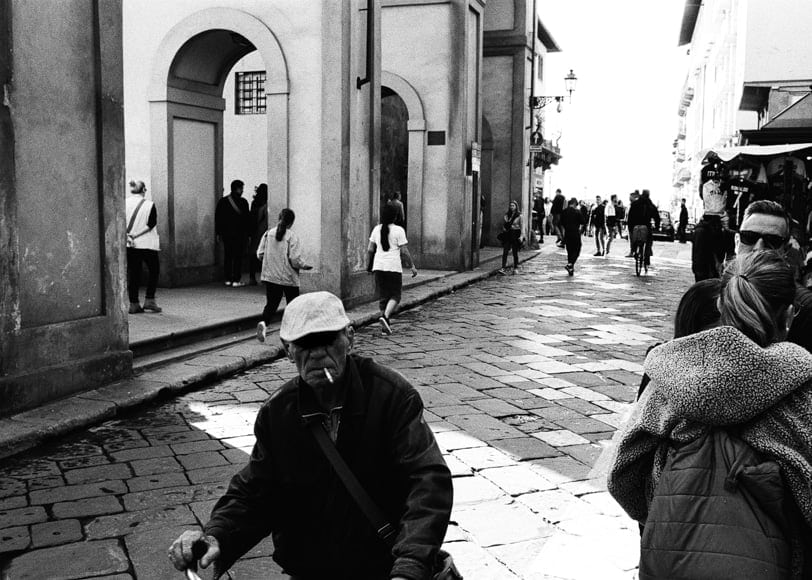 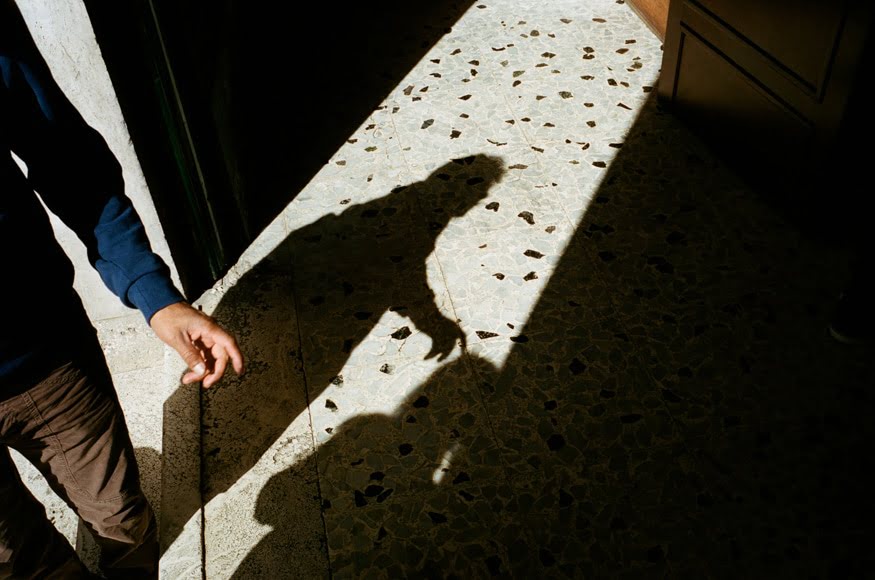 What’s up everyone! My name is Cole Beal, I’m currently 22 years old, and I’m a “Photographer” from Southern California.

About 8 years back, I picked up a camera for the first time, and although the subject matter I shoot has varied, my style hasn’t. I have always strived to create simple, and direct compositions that convey a feeling by using primarily natural light.

My journey as a photographer has taken many forms over the years, at one point I worked for SURFER Magazine, shot a fair amount of freelance, then later had the opportunities to shoot artists like LCD Soundsystem, Radiohead, Chance the Rapper, J Cole, Major Lazer and Duran Duran.

Around 4 years ago, I started messing around with my Grandfather’s Canon AE-1

, and immediately I was hooked on shooting film. I quickly upgraded to using the Konica Hexar AF

because it is the quietest 35mm film camera on the market, and for its tack sharp 35mm f/2 lens.

This was the combo that really started me on my street photography journey, but it had too many electronic elements in it, and I disliked how reliant I became on disposable batteries.

That’s when I made the switch to my “forever camera,” the Film Leica M6

. It’s with this set up that I managed to create my most recent body of work, “The Process,” from 88 rolls of 35mm film to its final form as a hardcover book.

As a Street photographer I just really enjoy seeing my feelings expressed in my immediate surroundings. It’s a very vulnerable, therapeutic, and solitary practice that for me is like a drug.

This camera needs no introduction,  a German made film camera that feels more like an extension of yourself than a camera. It is everything you need, and nothing more. A camera that pushes my art to carry more of a thoughtful quality, feeling, and timelessness. It’s simple.

Working with this reliable set up allows me to focus on what’s happening around me and not be stuck fiddling with settings or looking at an LCD screen.

Although it is one of the hardest cameras to learn to use proficiently, once you get it… It’s unparalleled.

This lens was made in 1969, a lot of people would prefer something new, maybe it’s a sharpness thing, or a status thing, but this classic lens is my favorite.

I’m not much of a gear head, or pixel peeper, so this lens is the best, it has a certain glow that you just can’t get in modern lenses on film, especially when you pair this lens with Kodak 400tx

, you reap some serious benefits. One camera, one lens, no distractions.

This is my favorite thing to slap on my camera when my friends and I are going out for a drink or to an event. I guess you could get a small disposable, but there’s something fun about carrying around a camera and flash.

The photos always come out so classic, it’s a great way to document fun memories of those around me. Just pure fun.

You will almost never see anything other than Kodak film in my camera. Whether its 400 Tri-X

, or my secret favorite Color Plus 200

, Kodak film has never failed me.