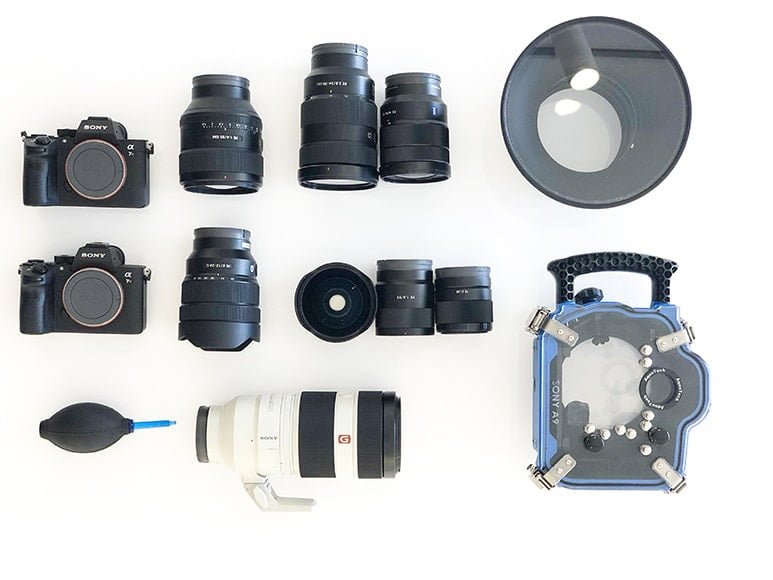 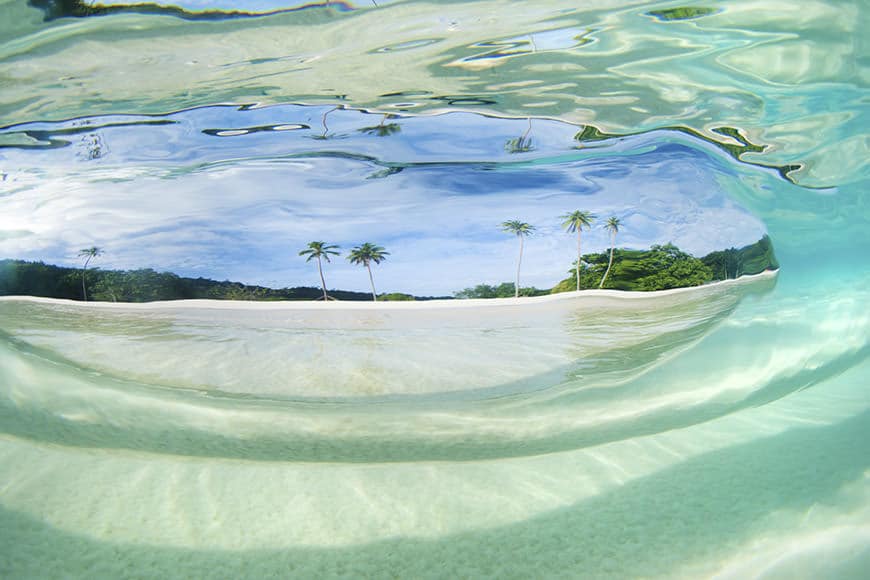 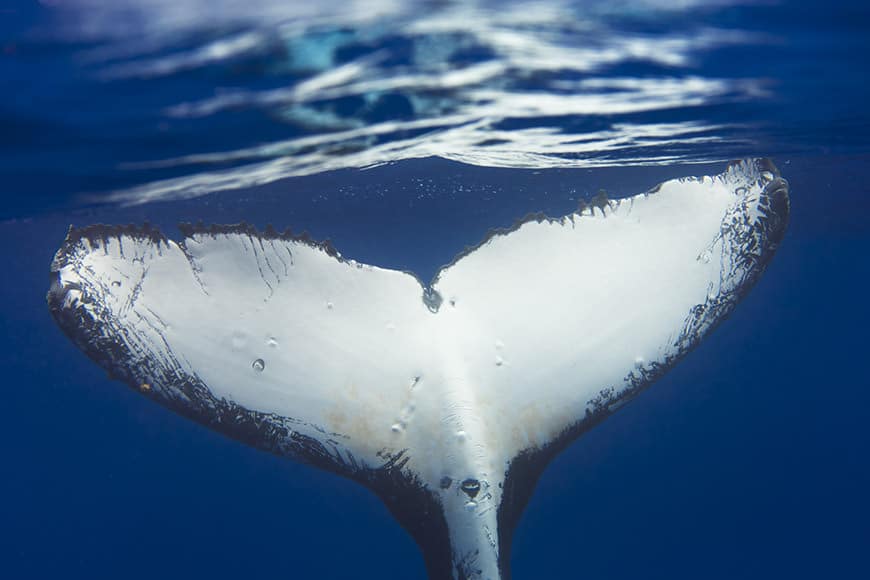 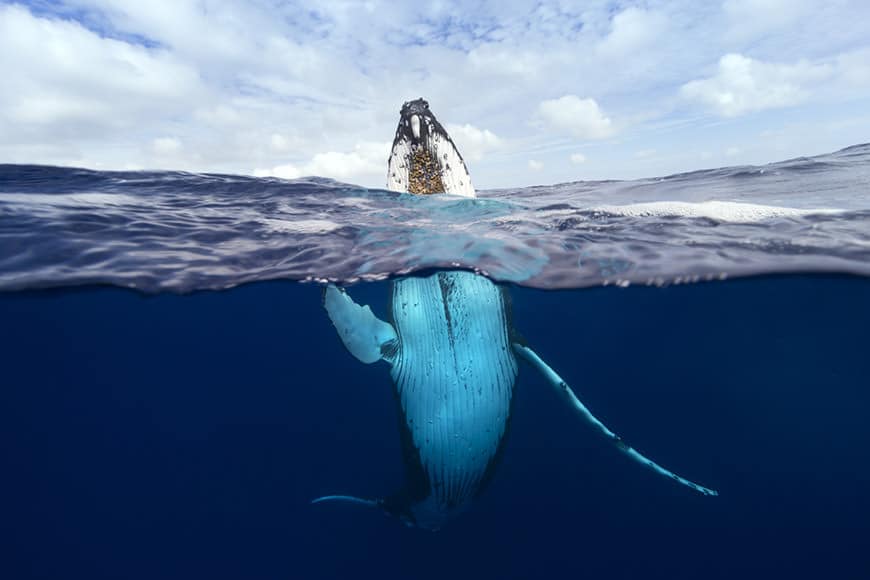 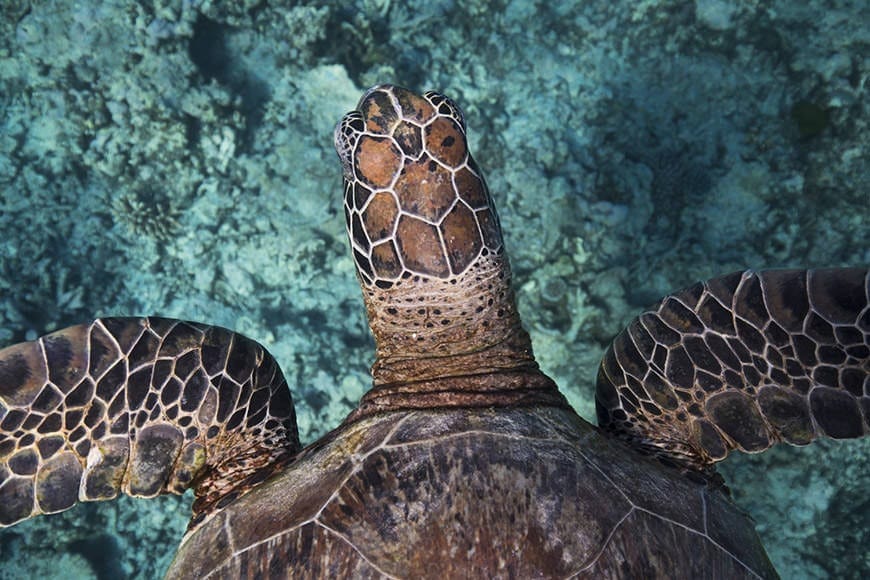 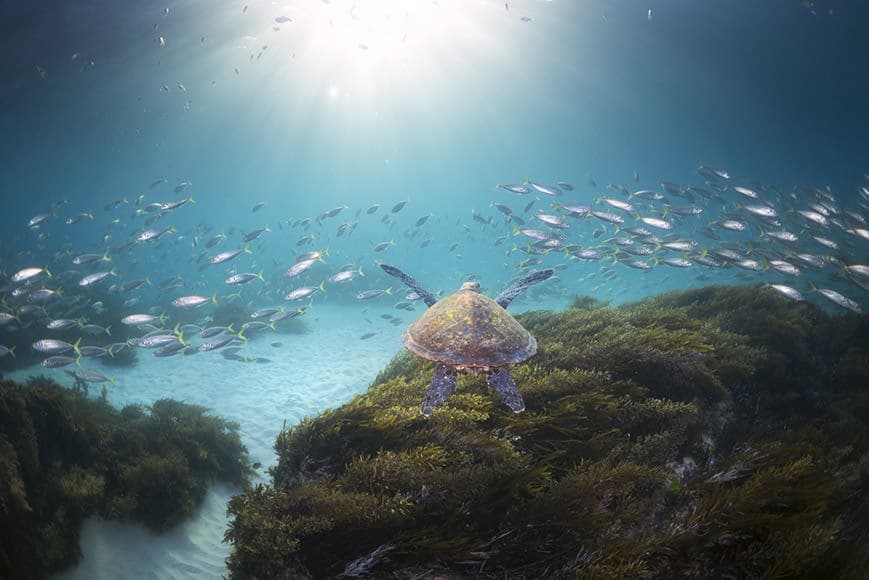 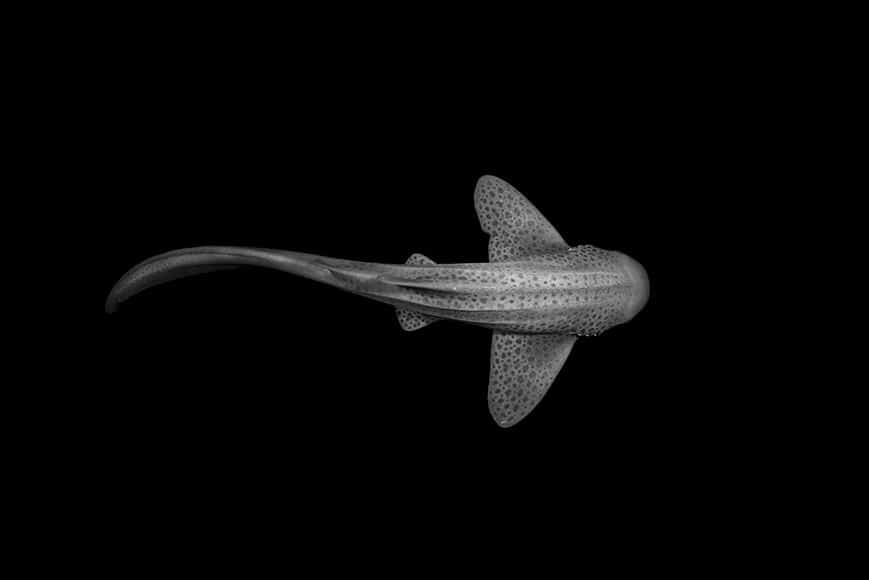 I have been a professional photographer now for 15 years, specializing in nature/adventure photography.

is my workhorse, delivering epic results for me time and time again. It’s the benchmark of the mirrorless revolution with fast focus and image quality that blows my mind every time I use it.

lens so versatile I use it as my go-to lens for most styles of photography, either underwater, on land or up in a chopper.

As most underwater photographers know, it’s important to have a reliable and sharp fisheye lens. When I first got my Sony fisheye

I was skeptical of its quality because it’s an extension of the 28mm, but trust me, I have used both Nikon and Canon’s fisheyes and this lens combo performs just as well, as you can see from my images.

. When Sony released this lens last year they completed my Wishlist of glass. I use this lens a lot, whether is at a sporting event or in nature it creates consistent vibrant and sharp files.

I have been using Aquatech’s water housings now for over 6 years. It’s weight and cost make it the best housing for my kind of water photography. With exceptional build quality and versatility for upgrading to the ever-changing Alpha range of camera bodies it’s an easy choice for me.

My parents supported my obsession for photography from a young age and from there it flourished into a full-time career and passion. Winning “International Landscape Photo of the year” in 2014 and “Underwater Photo of the year” two months later gave me the confidence to pursue my career in nature and adventure photography. In 2015 I became Sony Australia’s ambassador which helped me get to the next level of my career, 2 years later I accepted the position as “Global Imaging Ambassador” for Sony.

Each year I take students to remote destinations around the world, my most exciting workshop is held in Tonga, this is where I teach my student how to photograph the Humpback whale from underwater.