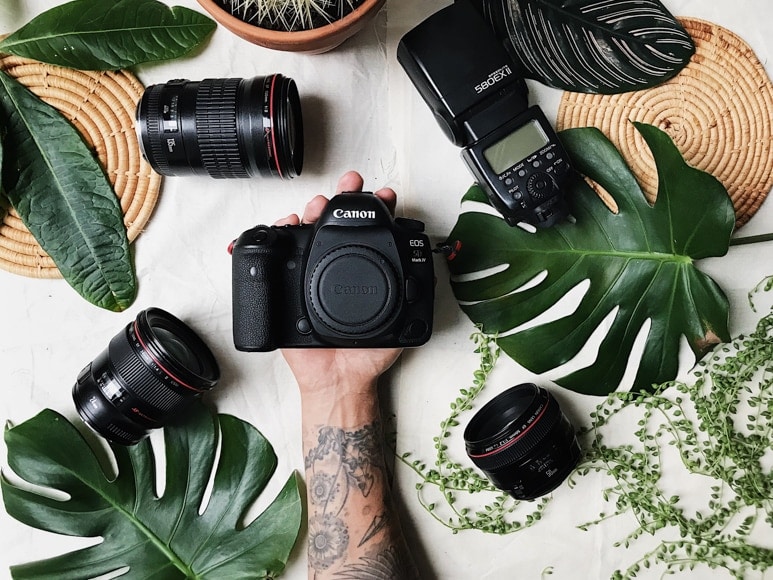 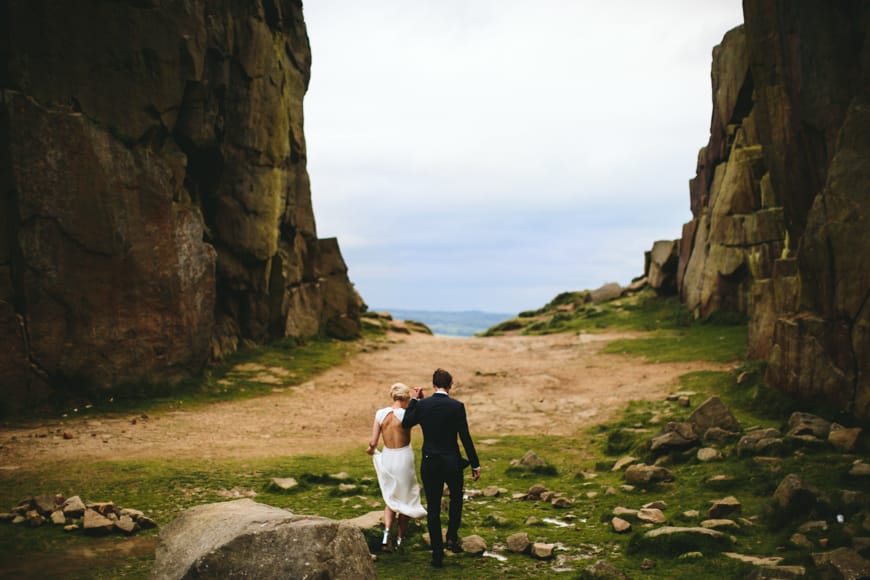 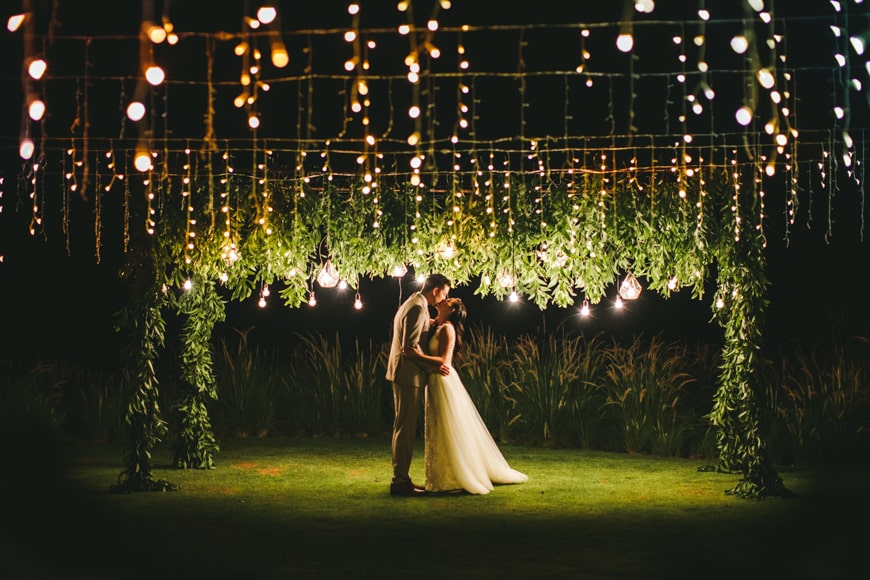 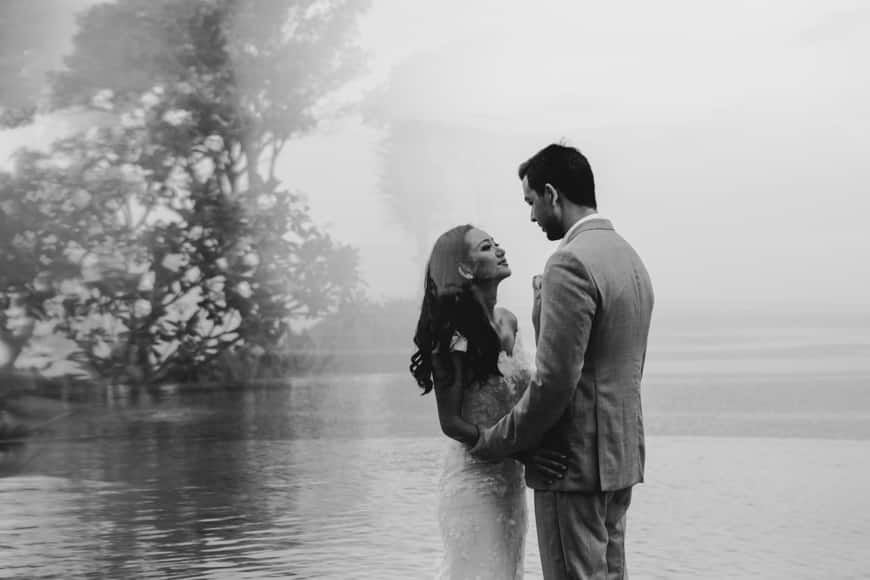 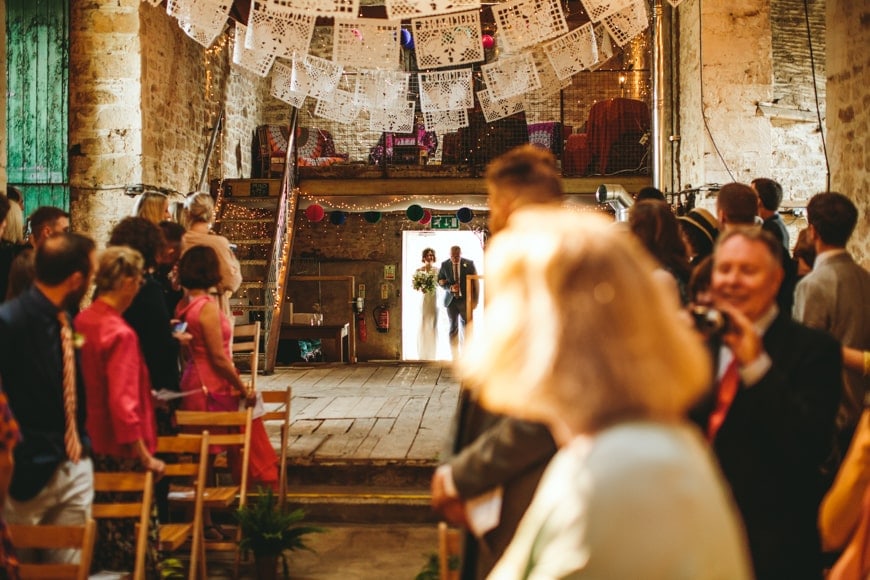 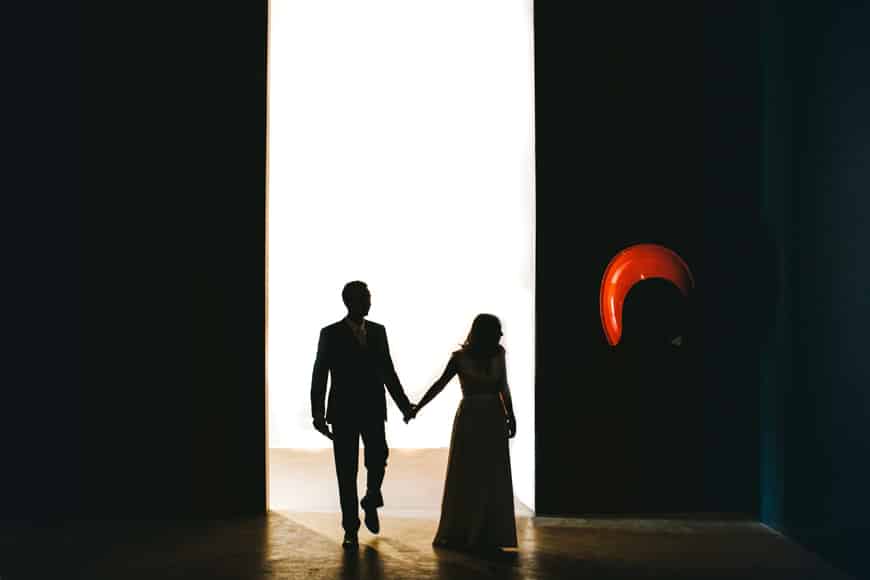 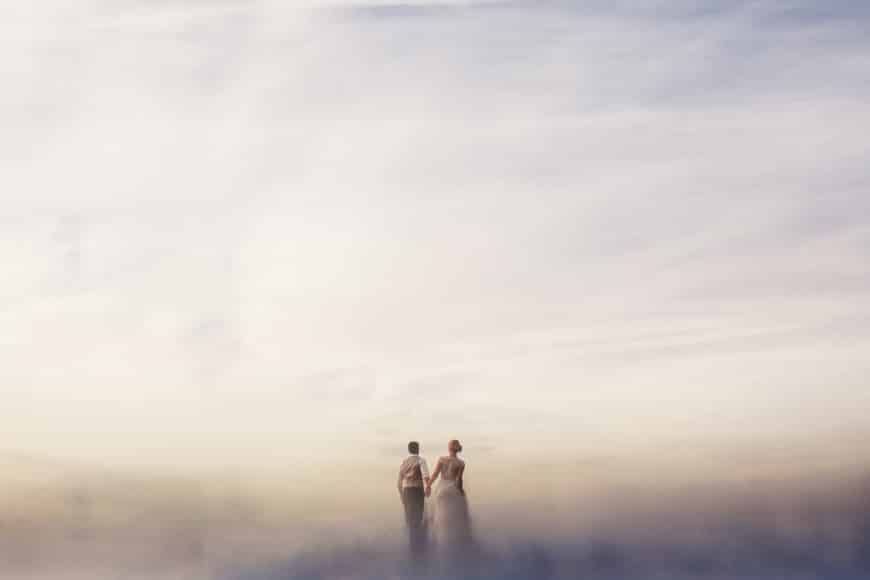 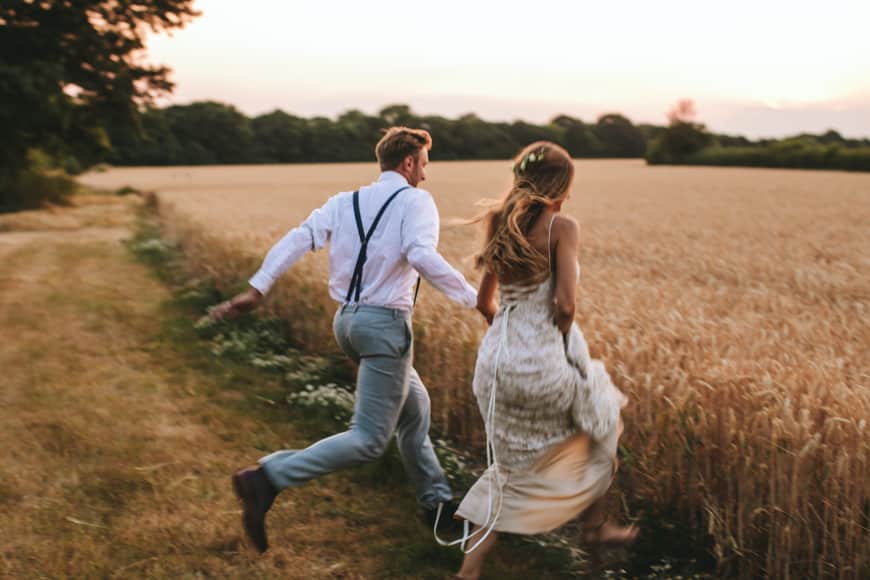 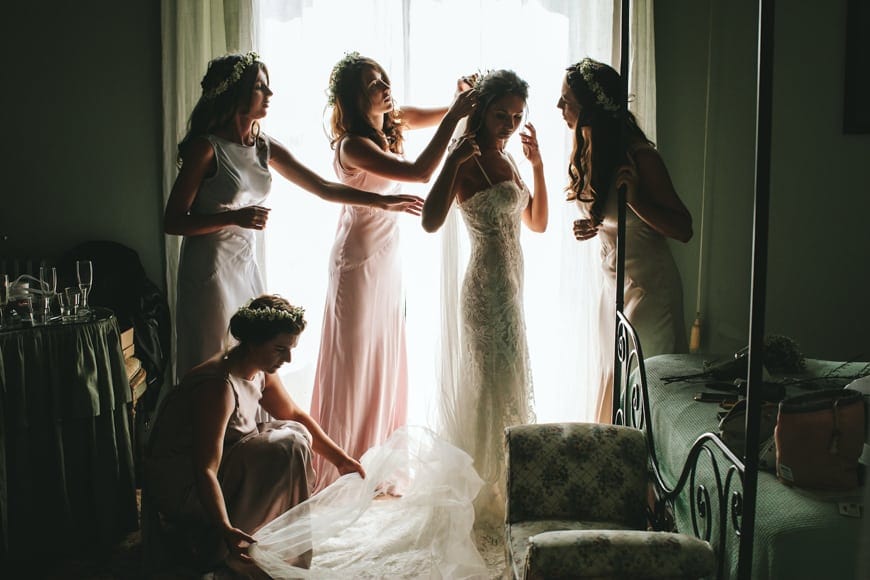 I’m Craig and I have been photographing weddings since 2001 after coming home from traveling the world.

I used what felt like a million disposable cameras but really focused on my composition and light as I had no need to think about how a camera works.

This meant that when I thought about becoming a photographer it was just the technical stuff I needed to learn – which in some cases is probably a lot easier.

When I started photographing weddings I shot on a Nikon FM3 and I only had 85mm and 35mm lens.

I still use the same lenses I started this journey with and they are still going strong.

I have updated my Canon cameras along the way and am now on the Mark IV as my main camera and I have a Mark III as my spare.

The Canon 5D Mark IV still holds all the attributes I fell in love with with the first 5D – skin tone and robust build quality and the fact it won’t let you down. The files straight from Camera are and always have been on point.

I am a minimalist at heart so I don’t carry loads of kit around – three lenses, one camera and sometimes a flash gun.

One lens is normally the Canon 50mm F/1.2 on my camera body held by the Peak Design Slide Pro camera strap and I keep the other two lenses with no caps on in a ShootSac shoulder lens bag.

The flash gun stays in my car out of the way somewhere until the evening with my spare camera.

I never use flash during the day and I shoot a lot of weddings where I won’t ever use it in the evening, so there is no point carrying it around all day.

My everyday camera, and now you can also call it the camera for my commercial work, is my iPhone. I shoot for a lot of brands and clients just using my iPhone.

It feels like I have come full circle as it just about composition and light.