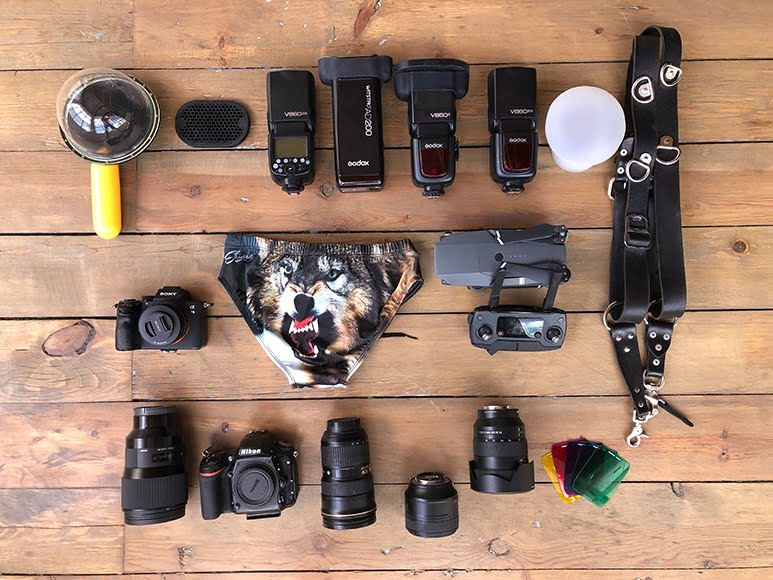 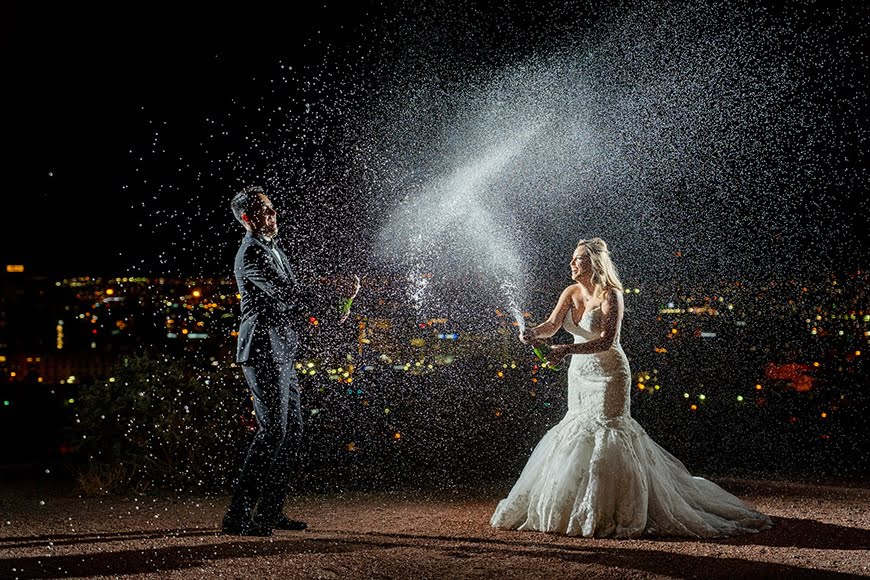 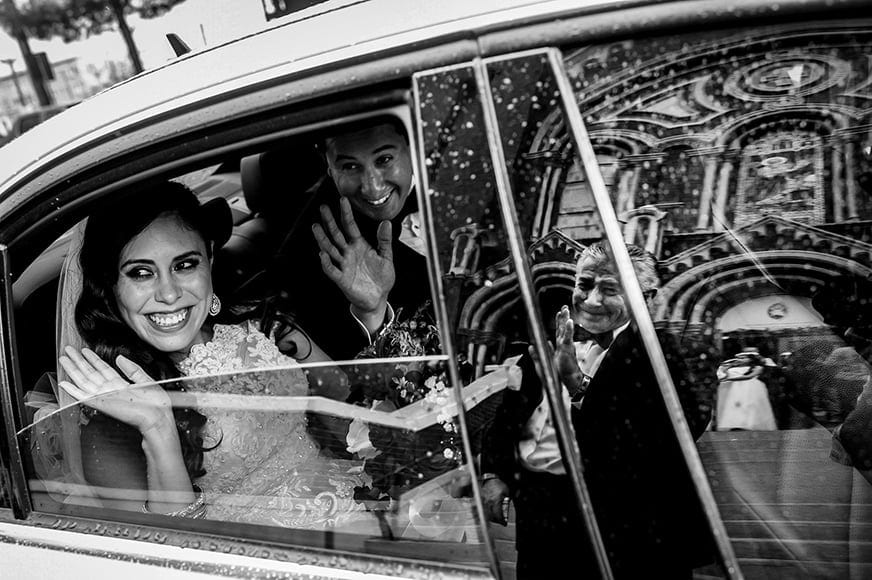 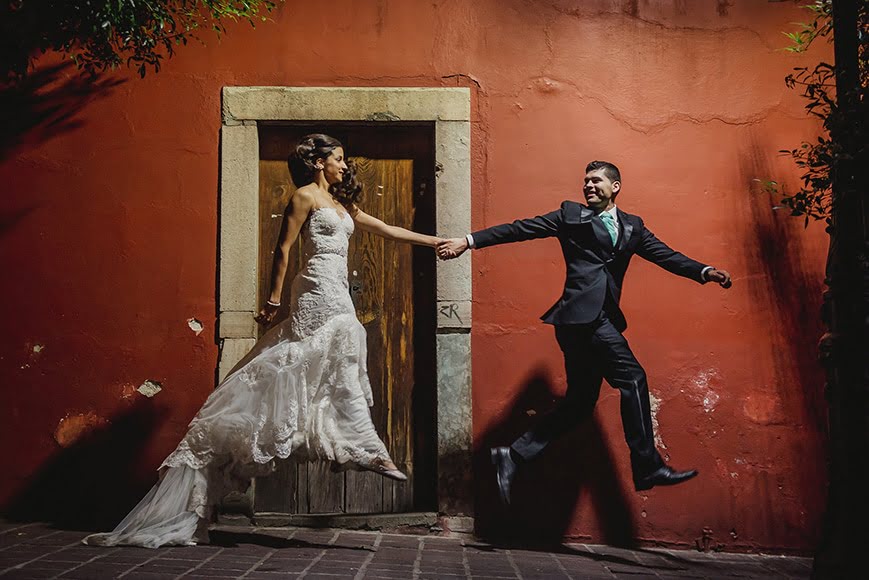 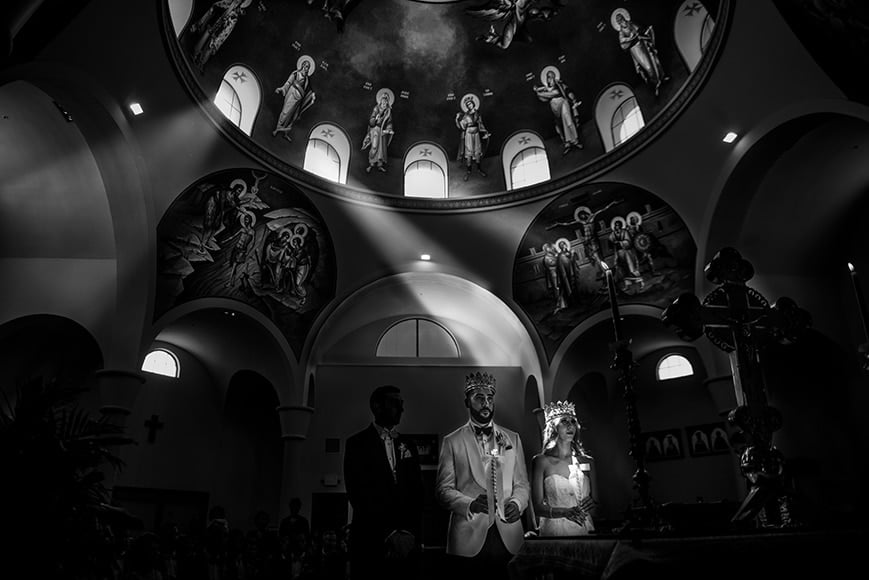 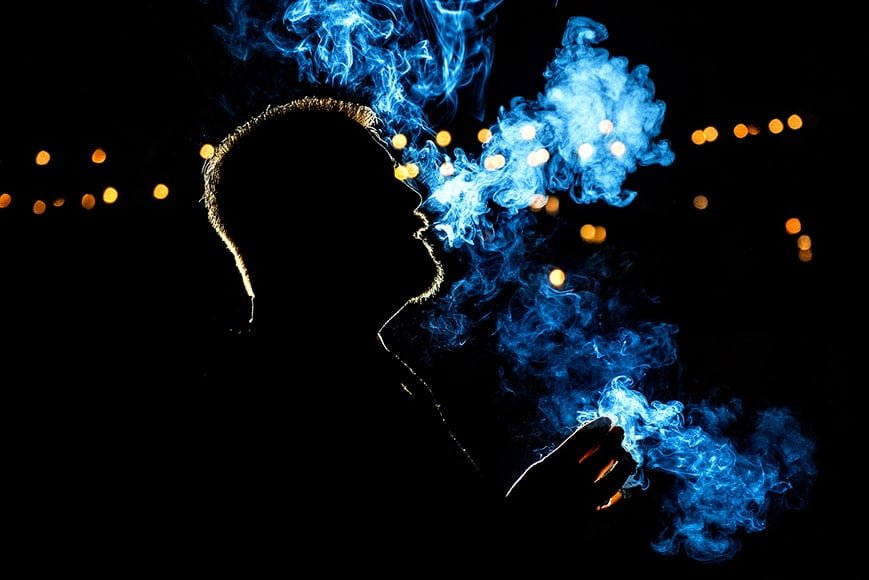 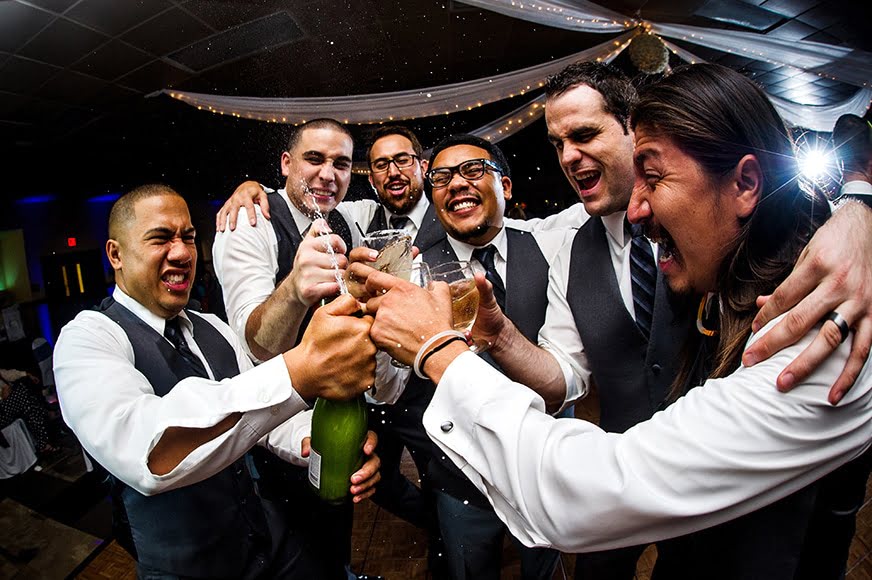 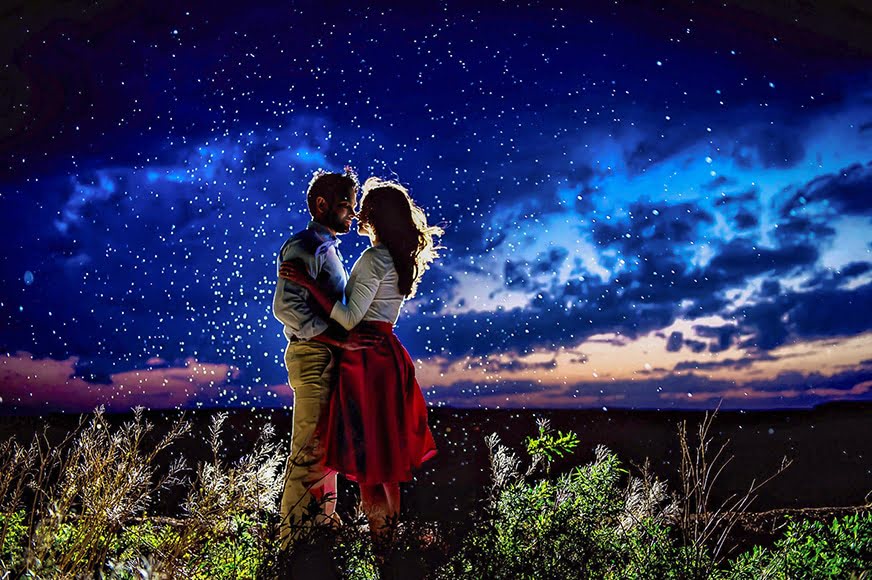 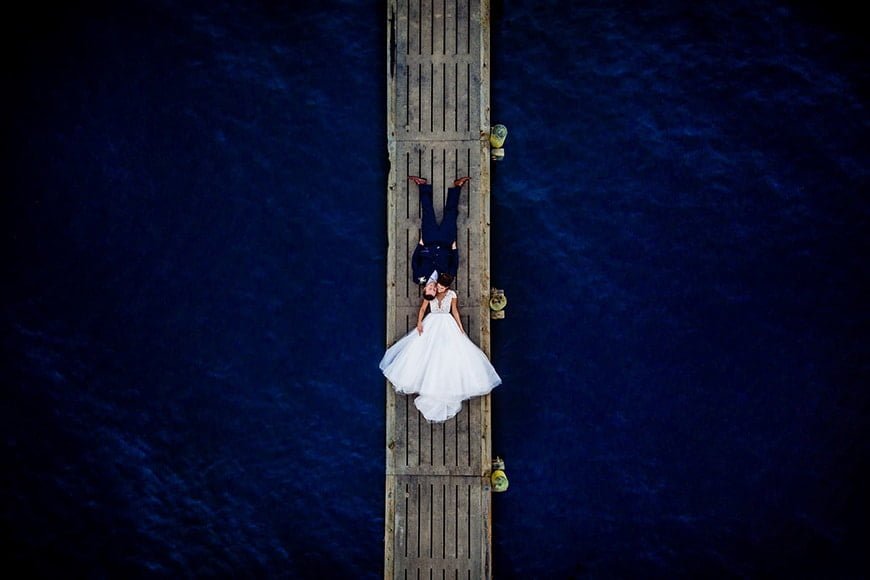 I started out years ago as a newspaper photojournalist, covering events ranging from neighborhood lemonade stands and high school football to presidential visits, hurricanes and even a world series.

Fancy things like prime lenses were secondary to being able to ‘get the shot’ regardless of what got in your way or restrictions placed on where you could go, so I was drawn to fast zoom lenses like a 24-70mm f/2.8 and the 70-200mm f/2.8.

I’ve always been a Nikon shooter. It’s what I learned back in my college days in the Journalism School at University of Missouri.

While working for the paper, people would ask me to shoot weddings. I always said no. I was a photojournalism purist.

If you weren’t scoring a point or bleeding, I wasn’t taking your photo.

Until one day I relented, and it was amazing. I got to dance and eat cake.

All the years shooting in the newspaper world worked just the same at weddings: I told people’s stories. I looked for real moments and emotion. And I made on a Saturday what two weeks paid at the paper. I never looked back.

These days I shoot weddings, both locally and internationally, but now I divide my time between Nikon and Sony

and occasionally my beloved Nikon D3S

, which I still feel has the best colors of any Nikon I’ve ever used.

But I also shoot with the Sony a7III

because I love the reach I get with it, and even though it’s only an f/4, I find that with the Sony, I can really bump up the ISO when needed to make up for the loss of aperture.

that I use a lot as well. It’s fast and inexpensive and really gets the job done. With the little 35 on the a7III

, I feel really unobtrusive and it’s sooo light that my shoulders aren’t in pain after a long day.

My usual set up for most shoots is my D750

with the 85 and the Sony a7III

with the 35 on either side of my HoldFast Money Maker

or my Trillo and Son’s Double Bresson Strap. I feel this combination of focal length is ideal for most situations, especially engagement sessions and much of the wedding day.

to catch wide shots on the dance floor.

for the Sony and I absolutely love that lens for portraits and for dark churches where the lighting isn’t ideal.

For lighting, I’m a huge believer in the Godox system. I especially love the AD200

s are perfect for lighting the dancefloor, or I can easily pull them down when it’s time for couples’ portraits. The ease of controlling them with either the V860

on camera or a Godox X-Pro

trigger is so simple. And they fire every time.

My other love is the MagMod system

at almost every wedding.

on an on-camera flash if there is nothing to bounce off of or during the sparkler exit. The new MagBox

is also a total game-changer for portraits.

For destination weddings, I also bring a GoPRo Hero 4

with a domed housing for underwater shots. It makes doing a shot where half the frame is out of the water and half under the water so easy.

I also love to bring my DJI Mavic Pro

when I travel to a place that allows me to fly. And of course, I have to bring the Wolf. Because… why wouldn’t you?