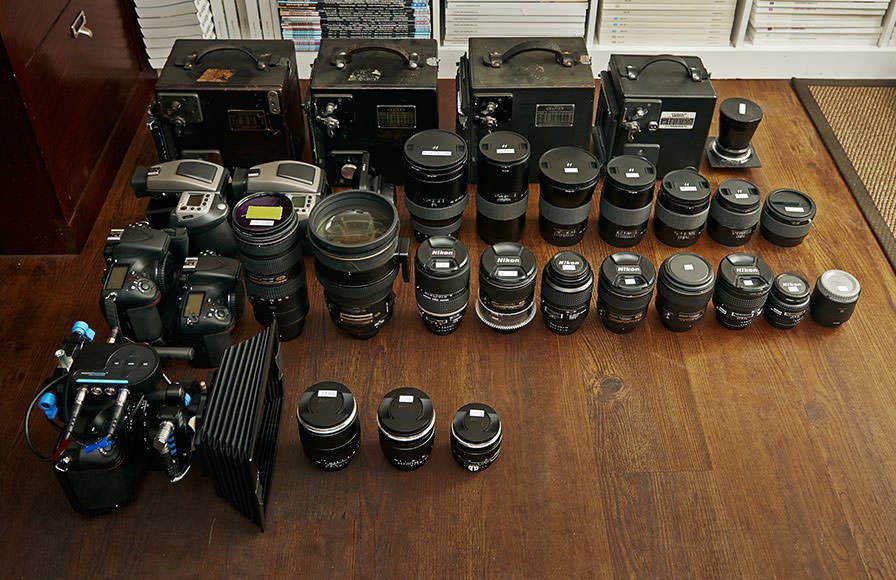 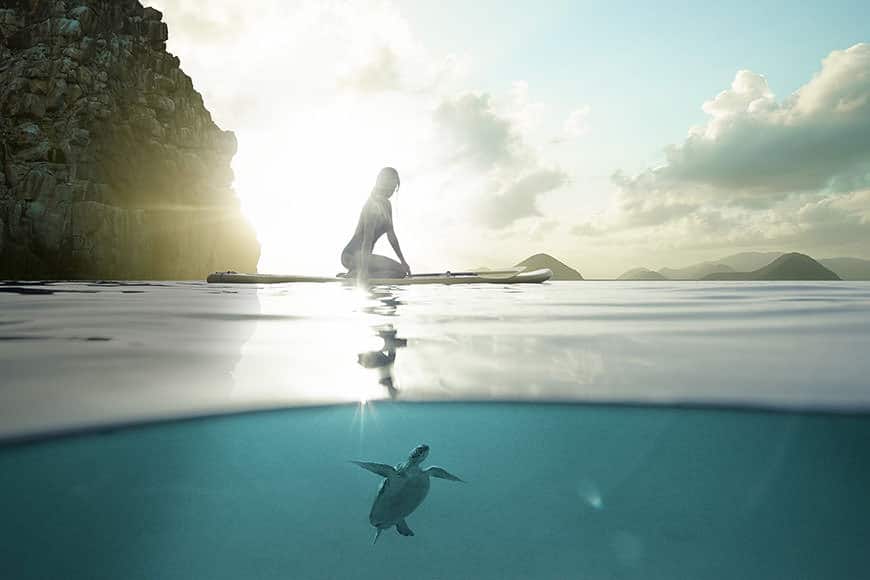 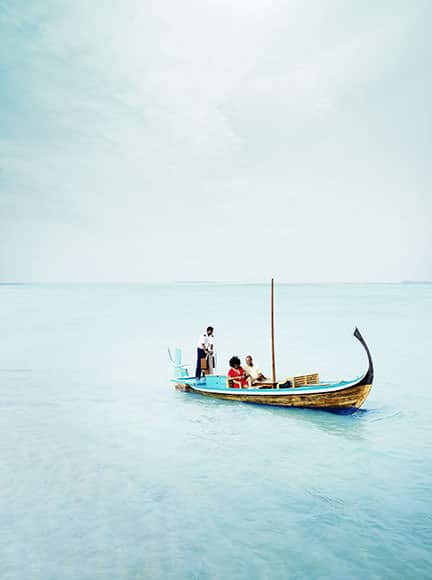 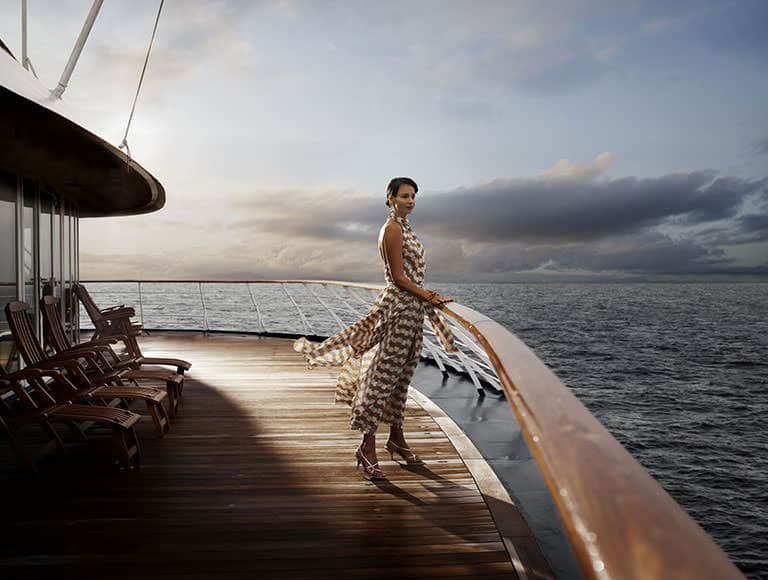 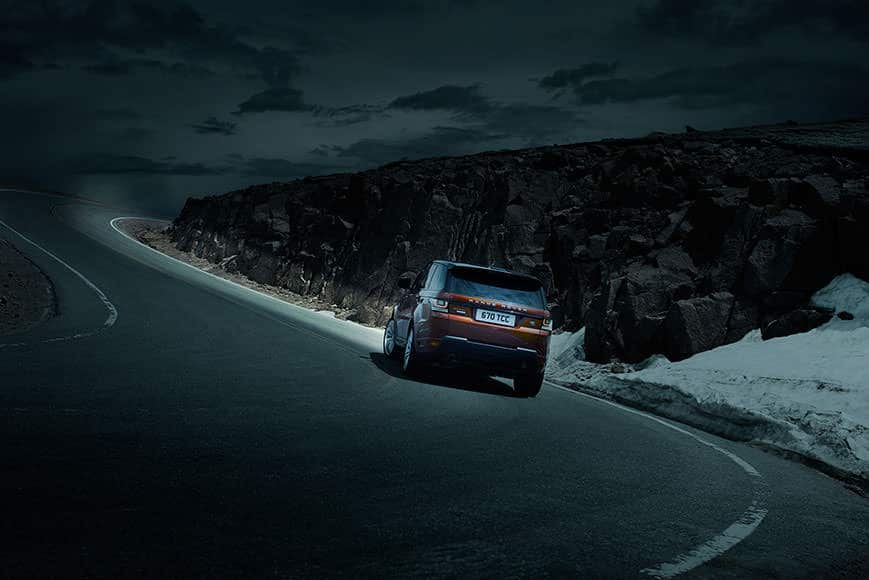 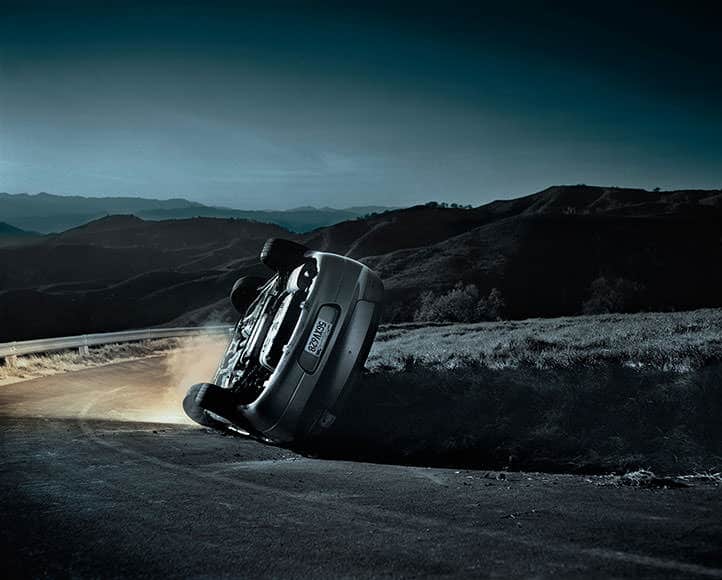 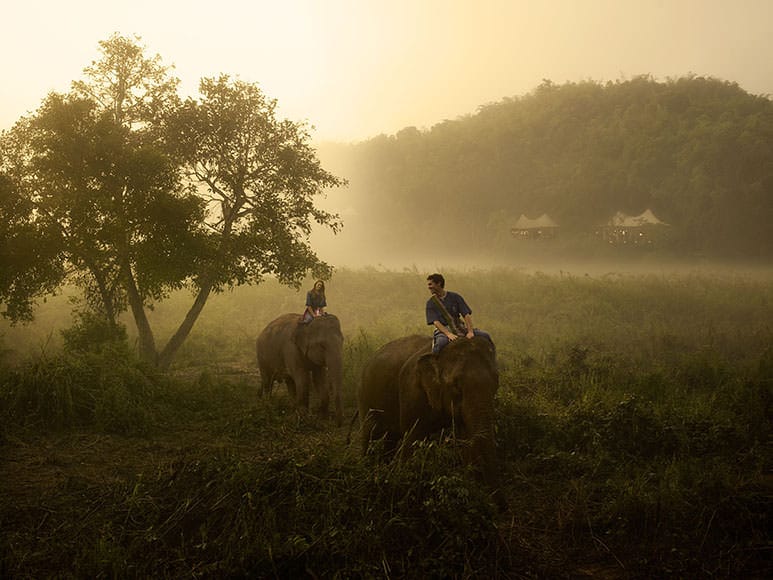 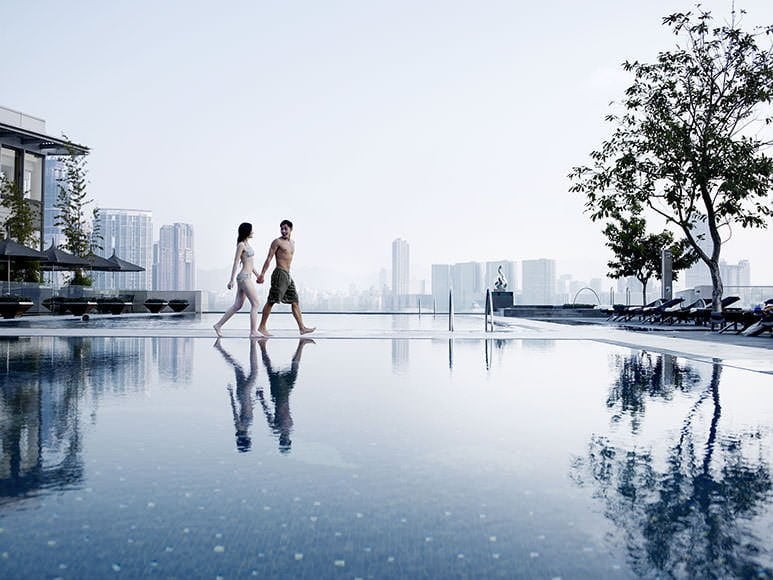 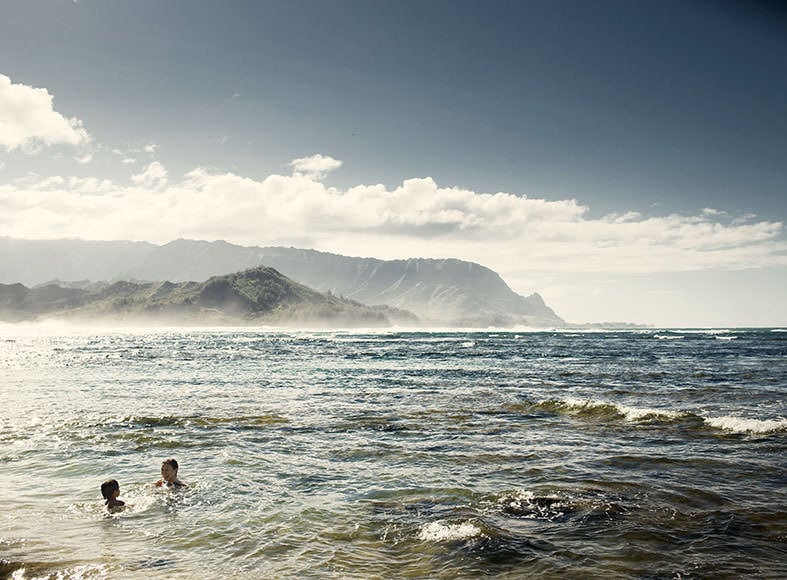 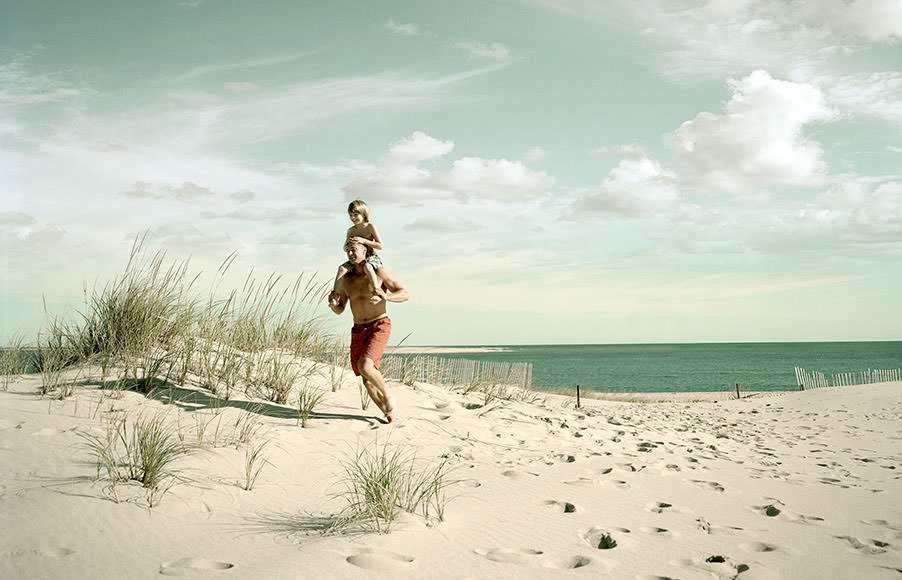 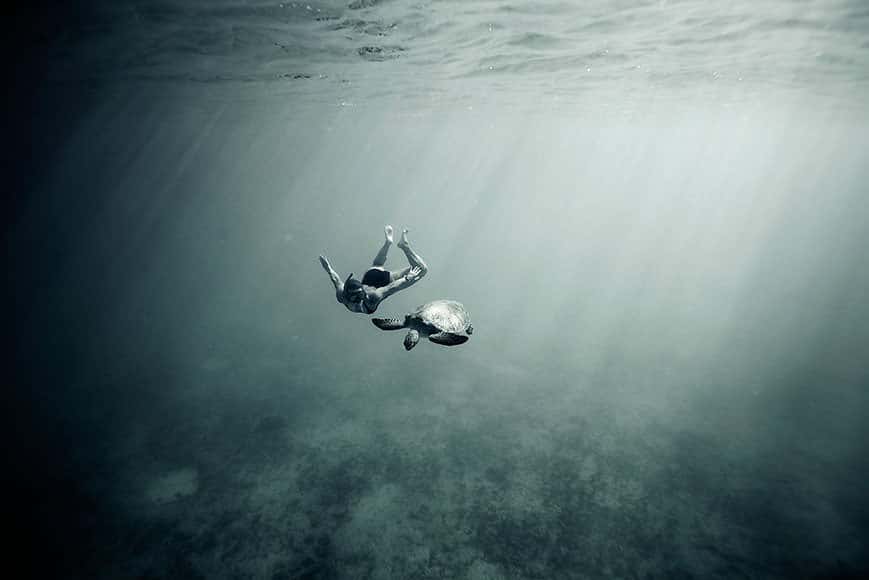 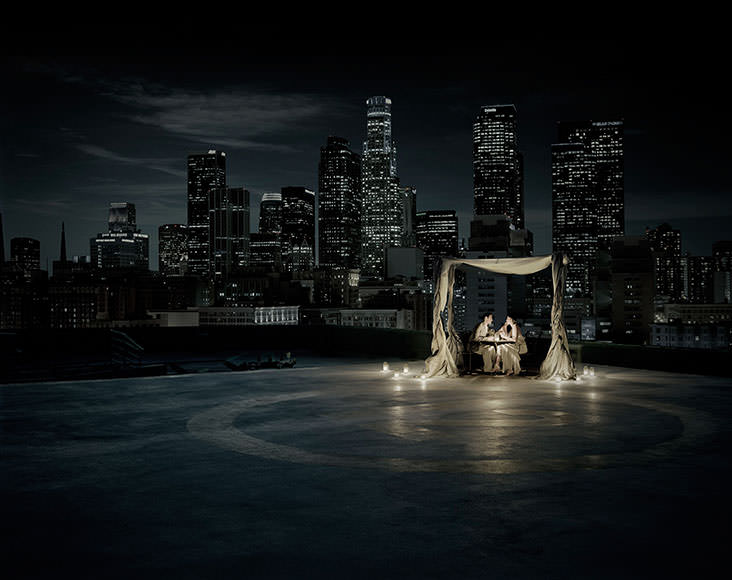 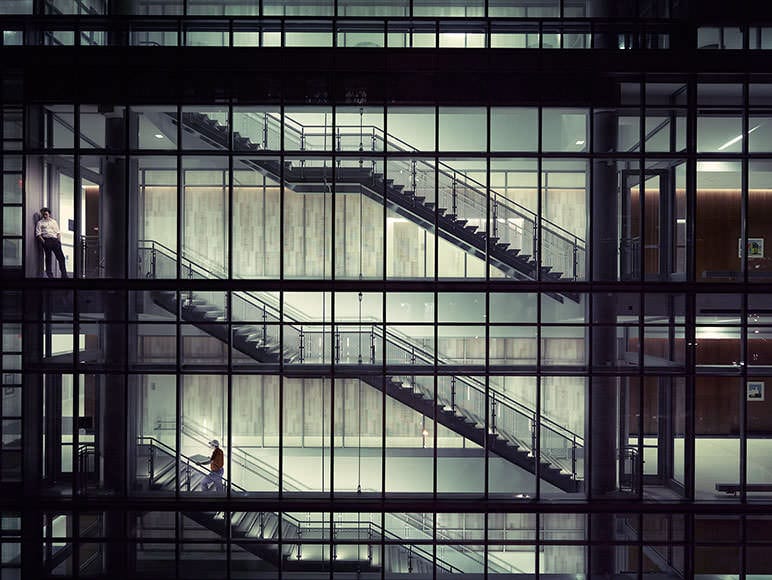 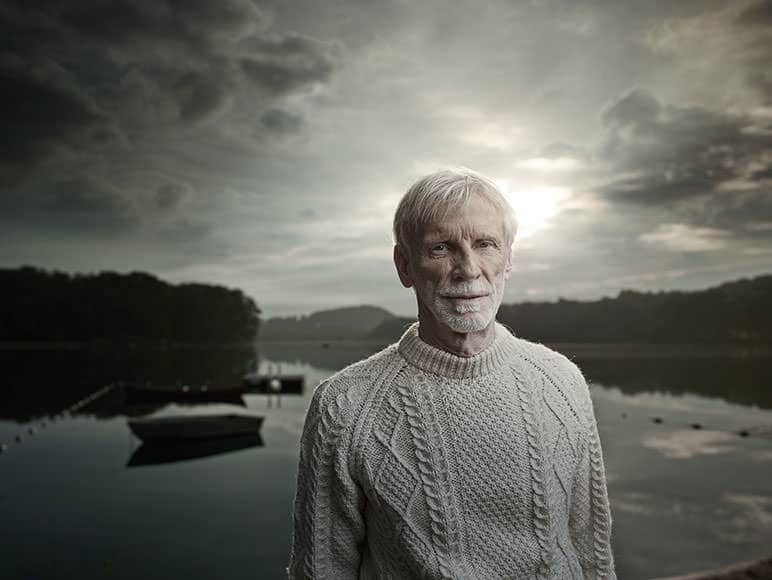 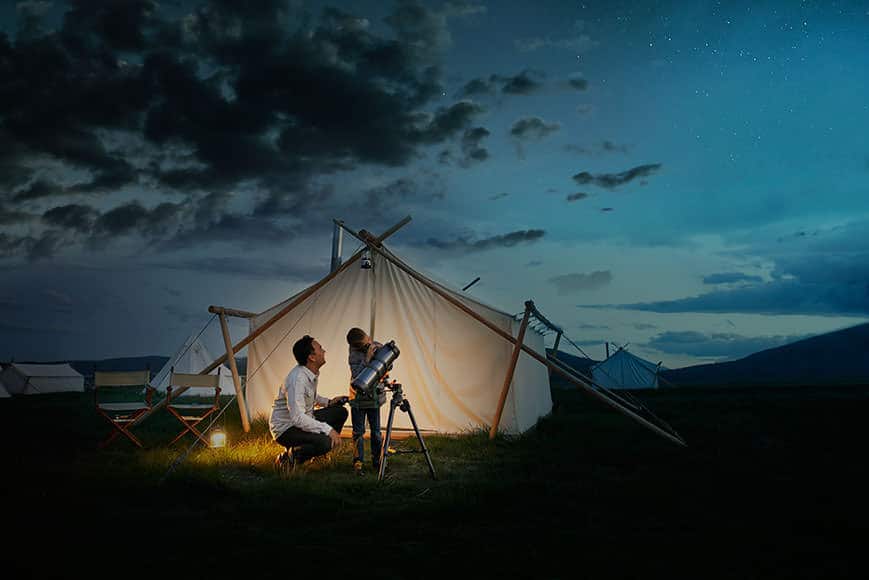 I’ll start with the back row and move my way forward as the ones in the back are my favorite. I started out shooting commercially with 4×5 Crown Graphics with Schneider 65mm, 90mm, 135mm and 210mm lenses. Those lenses are long gone but I believe there is a Crown Graphic still in the house somewhere collecting dust on a shelf. During that time I also shot the awesome Graflex D which is a 4×5 SLR.

The back row features three 4×5 bodies, a 3-1/4×4-1/4 body and a Schneider Tele-Xenar 360mm f/5.5 lens. Each body has its own lens and most are vintage Schneider 200mm f/3.5. This was my go-to camera for many years and you always had to travel with three or so bodies because the shutter curtain can rip at a moment’s notice. I no longer shoot film and have modified the backs to accept my digital backs which you’ll see below.

The next row is my Medium Format which features a Hasselblad H4X and H1 body with Phase One IQ180 and IQ160 backs. I mostly use the IQ160 and only have the IQ180 as a backup. I would have gotten a second IQ160 but we shot a few jobs for one agency that insisted on the largest RAW file possible which is pretty much the IQ180.

Next to the bodies is the Hasselblad HTS 1.5 tilt shift adapter—I love this for landscapes as when I shot 4×5 I used to always shift the horizon line. The lenses are the Hasselblad Zoom Wide Angle-Telephoto 50-110mm f/3.5-4.5 HC, Hasselblad Telephoto 210mm f/4 HC, Hasselblad H Series HC 35mm F/3.5, Hasselblad Wide Angle 50mm f/3.5 HC II, Hasselblad 100mm f/2.2 HC, (my favorite), Hasselblad Normal 80mm f/2.8 HC and the H1.7x converter. I shoot most of my big jobs with this Hasselblad outfit as the optics are superb and the IQ files are so close to my film days that I have pretty much forgotten about film.

On to the Nikon lineup. I have three Nikon D800 bodies (one was used to take the kit picture along with the Nikon 24-70mm f/2.8G). I absolutely love the Nikon D800. The files are fantastic, the low light capabilities are incredible and I find myself using this camera on more and more commercial jobs. The optics on the Nikorr lenses are super sharp. Even when I shot Canon bodies I used Nikorr or Zeiss lenses.

My theory on why Canon has not announced a camera body with more than 24 megapixels is that their optics cannot resolve much more than that. It would have been so easy for them to release a high megapixel camera to compete with the Nikon D800 by now and the only thing I can think that would stop them would be a technical situation too great to overcome like sub par optics.

The front row is the smallest and it’s only used for motion picture. I know, I know… it’s a still camera. This Nikon D4S pretty much lives setup like this even when it goes in the case. We use a MōVI M10 a lot when we shoot motion and this camera is so perfect for this. It does great in low light situations and the ISO even goes up to 400,000 or something crazy like that (we never shoot it that high though). The other great features are both 24p and 60p at 1920×1080 resolution. The sensor is also cropable which means you can “change” lenses without changing lenses and since it crops instead of using a teleconverter, your f-stop stays the same.

The crops are 1.2, 1.5 and 2.7. So if I mount a 100mm f/2 lens on the camera, that means I also now have a 120mm f2, 150mm f2 and 270mm f2 lens. And the resolution still shoots at 1920×1080 at all crops. This is great for motion picture as most of the time we spend our time changing lenses and reconfiguring cameras. It’s even better for the Movi M10 because changing a lens on the Movi means having to reconfigure and rebalance the entire rig which can be a lot of downtime. Now we push a button and we’re good.

The beauty of these Zeiss ZF lenses is they are optically identical to the Zeiss Compact Prime lenses and have a better focus throw compared to the Nikon lenses so your focus puller has a chance. And the ZF lenses are about a third of the price of the Compact Primes. Also rigged on the Nikon D4S is the Redrock Micro microRemote Wireless Follow Focus and the Lee lightweight matte box.

As you can see, no camera bag for me. I’m pretty sure no one has one big enough yet! We actually use Pelican cases for everything. The Pelican 1510 rollers for all the cameras that get carried on to the plane and larger cases for the rest of the gear that goes in the plane’s belly. I love Pelican because they are waterproof (ever see your gear sit on the tarmac while it’s pouring rain), nearly indestructible and have a lifetime unconditional warranty for the “nearly” indestructible incidents. No, I am not sponsored by Pelican.