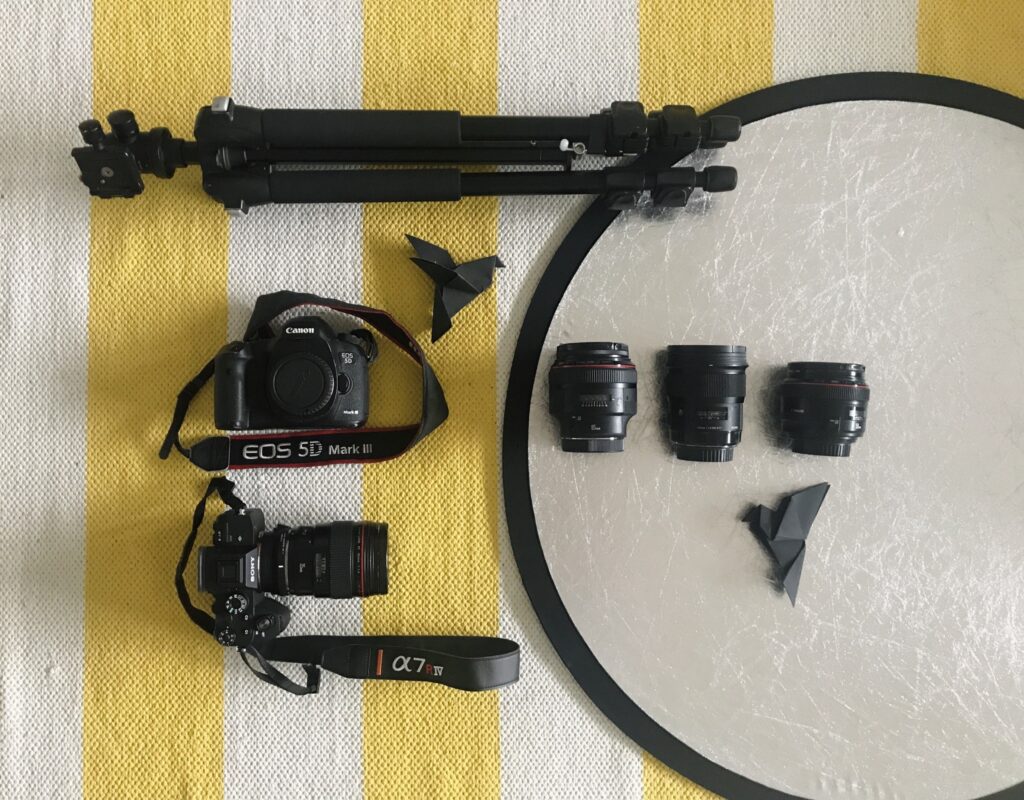 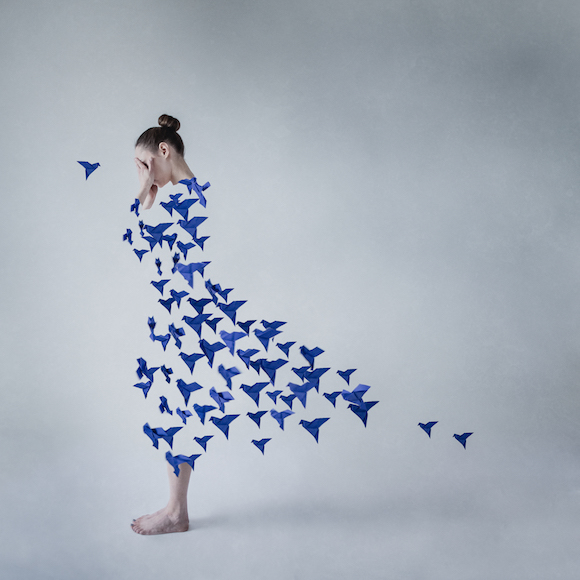 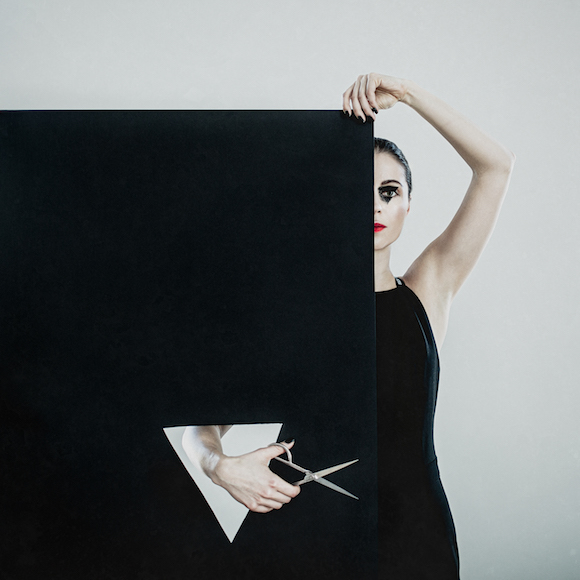 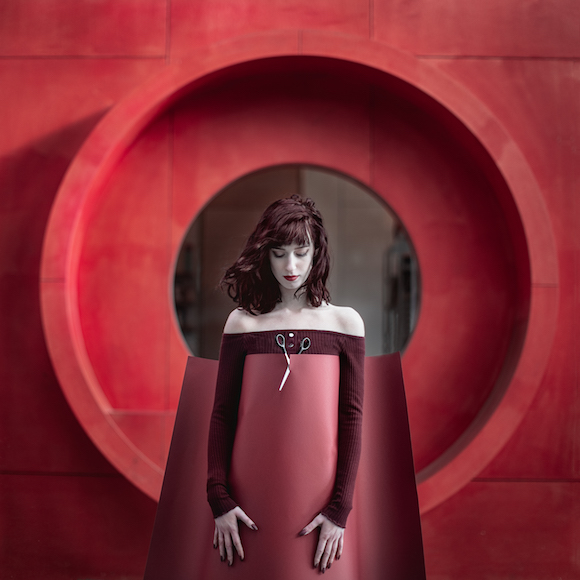 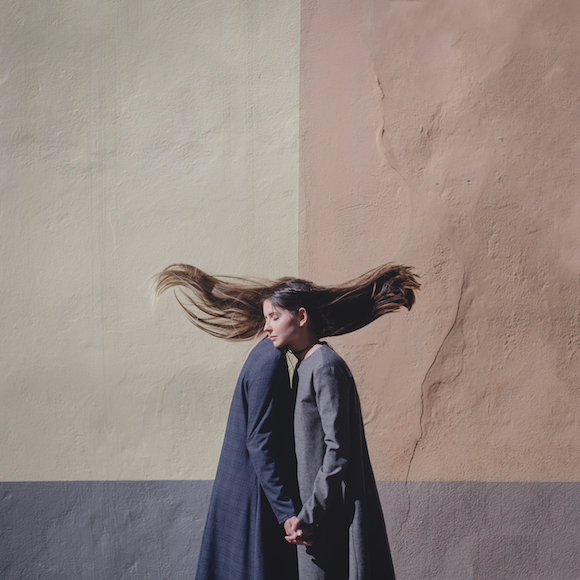 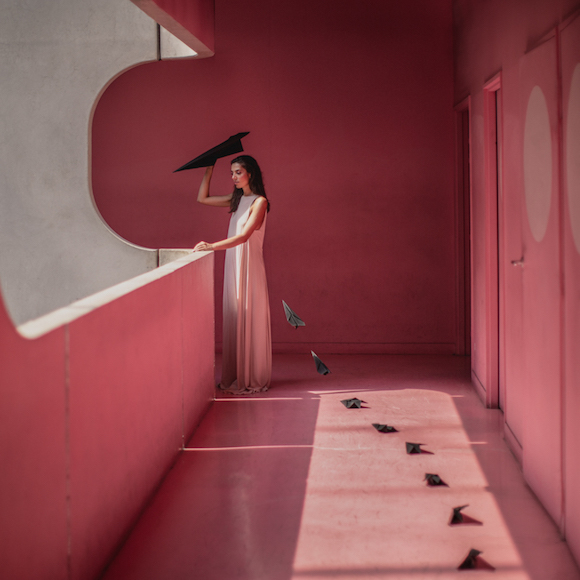 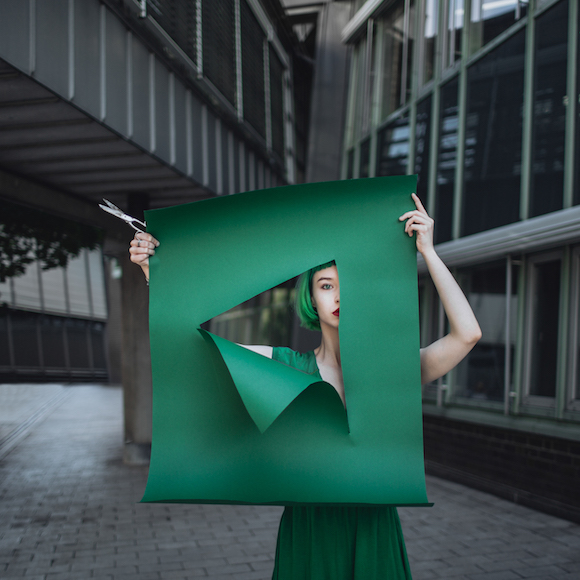 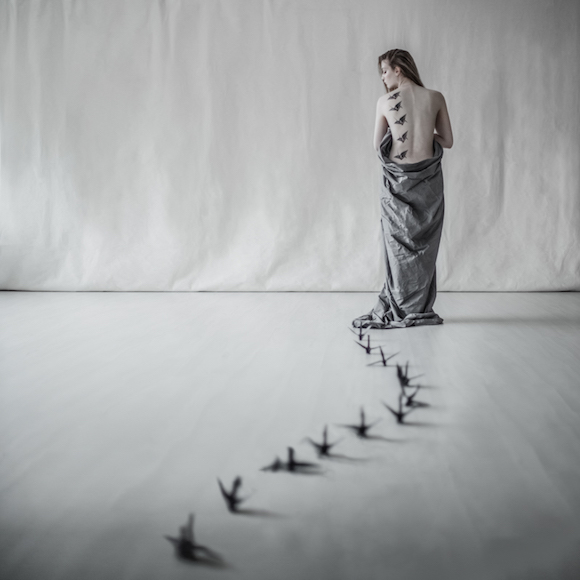 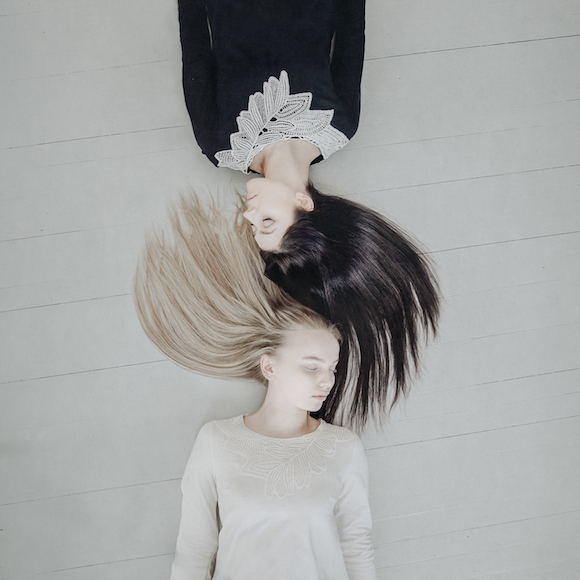 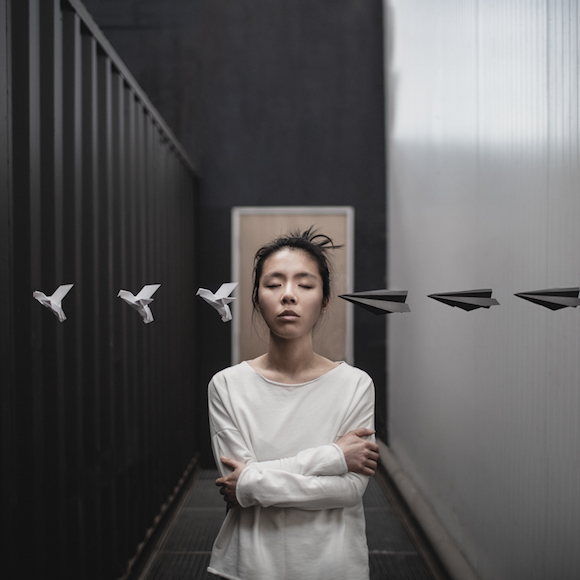 I’ve never been a technical person, all things gear always seemed alien to me. Yet, here I am, creating surreal worlds and parallel realities with a means of a sophisticated camera, prime lenses and Photoshop, which I was so scared of for many years.

I started to take an interest in photography when I moved to a new city, St. Petersburg, which is known as the cultural capital of Russia. I was utterly blown away by its beauty, which I saw in the little details that were in everything that so many people were passing by. I didn’t even have a camera of my own back then, so I borrowed a simple point and shoot Canon from a friend.

I can’t say it was love at first sight for me and photography but it felt like something deep and important, so I began saving up for my first and very own DSLR.

At that time I was mostly doing street and still life photos and with a point and shoot those looked really flat. I wanted the BLUR, the BOKEH! With very little idea of how to get it.

When I finally could get my first DSLR, which was a Nikon body with a kit lens, I was a bit disappointed. I wasn’t getting the results I was hoping for. And, as you might have already guessed, I was using my new baby in an automatic mode.

I was too lazy and very much reluctant to read the manual, of course. This disappointment pushed me to take a short course in photography (see guide), which was something like ‘How to use your camera for dummies’.

A brave new world opened in front of my eyes. I finally got an understanding of exposure, aperture, how the beloved bokeh effect is achieved. And here I realised all the limitations of my kit lens, which was something like a Nikon 35-70mm f/3.3-4.5 AF Nikkor.

My course teacher advised me to switch to Canon cameras and optics – ‘The quality is the same, but the prices are way lower.’ So I got myself a Canon EOS 5D Mark II and then got a Canon EF 50mm f/1.4 USM. That lens said ‘mainly for portraits’ in some review, so I began to take more and more of those. This was my gateway into portrait and later surreal fine art photography.

My first experience with creating a fantasy set for my images was with that lens and camera. Photographing people in unusual situations, which I create for them, has been my favorite thing ever since.

I guess I had to go through this phase. Gradually I realised that I was almost never using the Canon EF 70-200mm f/2.8L for my portraits and that I mostly use the wide angle lens for commissioned interior photography and Canon EF 85mm f/1.2L II USM for weddings, which I was sometimes shooting.

My two favorite go-to lenses are the Canon EF 35mm f/1.4L USM and Canon EF 50mm f/1.2L USM. Nothing beats them in creating an impressive surreal scene, at least this is how it is for me.

A wide angle lens is also sometimes necessary to have, especially when I have to work in tiny spaces or shoot from above. Therefore I now own Sigma 24mm f/1.4 Art DG HSM. I got it because of the good reviews and its price compared to the original Canon lens and I am very happy with it.

After upgrading my Canon EOS 5D Mark II to the Canon EOS 5D Mark III, I was a complete Canon fan and supporter, until I got a chance to lay my hands on and test a new Sony A7R IV. The main thing that got me hooked was the sharpness of images that you could get immediately.

With Canon, I had to take 10-50 shots before I got an image in focus. That of course affected the whole production and was a huge constraint – even though my photos are planned and staged, there’s always that decisive moment that can be easily missed if the gear doesn’t work properly at the right second. This camera became the latest addition to my kit.

I decided to keep the Canon prime lenses and use them with the Sigma adapter. I’m still learning about my new gear possibilities and I feel that there’s still a long way to go because I’m still the same non-techie as I was in the very beginning!

My kit would be incomplete without a tripod as I shoot lots of composite images, meaning often I shoot the same prop several times in different places of my set and later combine those shots in Photoshop. That’s much easier to do if you shoot everything when your camera is stable.

I got a Vanguard Tracker LT-24 Aluminum Tripod with SBH-50 Ball Head as a gift, again I didn’t choose it myself, but it serves my needs pretty well.

It is heavy and is not too handy when you need to carry it a long distance, but it does the trick of stabilising the camera which is all I care for. If I would choose a different option, I’d go for something that can go both higher and lower for more flexibility when choosing a shooting angle.

I almost never use lighting equipment and prefer natural light, but sometimes I use reflectors to make the shadows softer. Again, I’m not too fancy with the choice and usually go for either white or silver surface.

As a final note, I’d like to say that yes, gear is important, but it’s not everything. It can open new possibilities but it will never do the whole job for you. After investing considerable sums of money into gear I don’t need and getting it for the simple reason of trying to look cool, I’ve become a huge proponent of minimalism in your shot kit.

Now I only own what I really love and use all the time, they’re hardly any ‘nice-to-haves’. Try taking the same approach and see where it takes you.