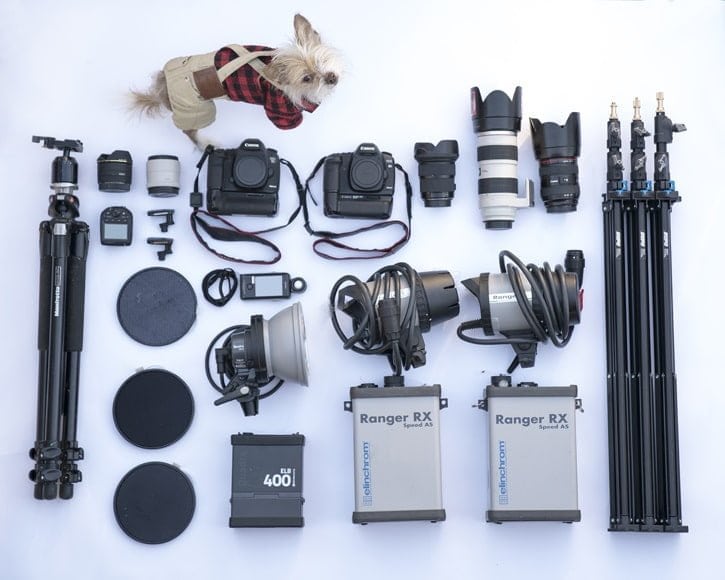 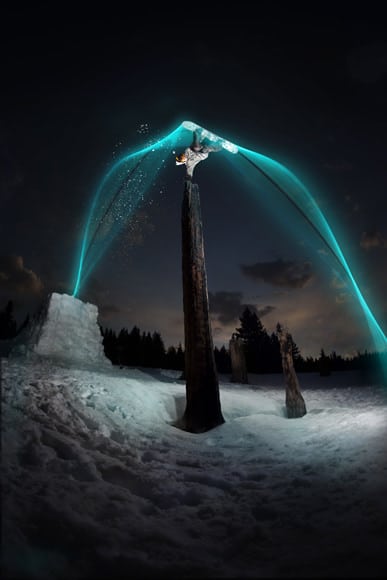 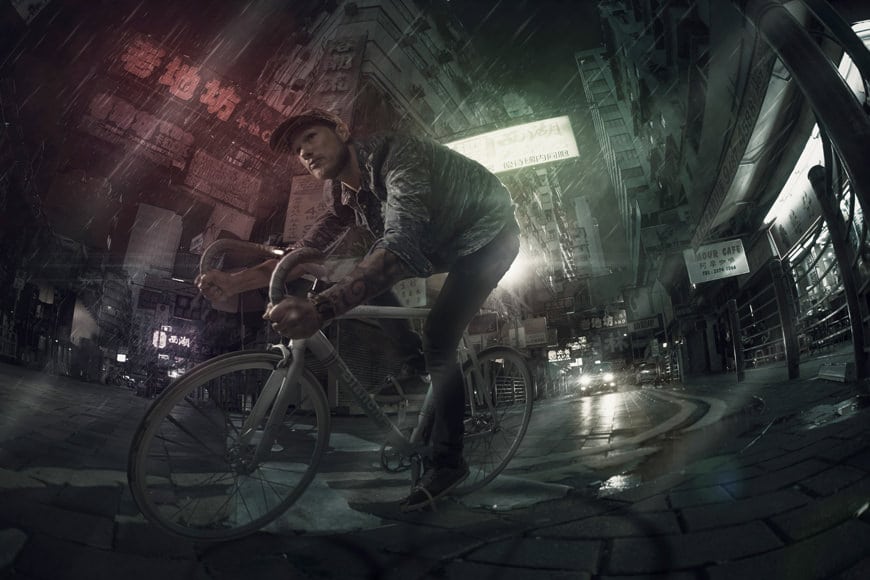 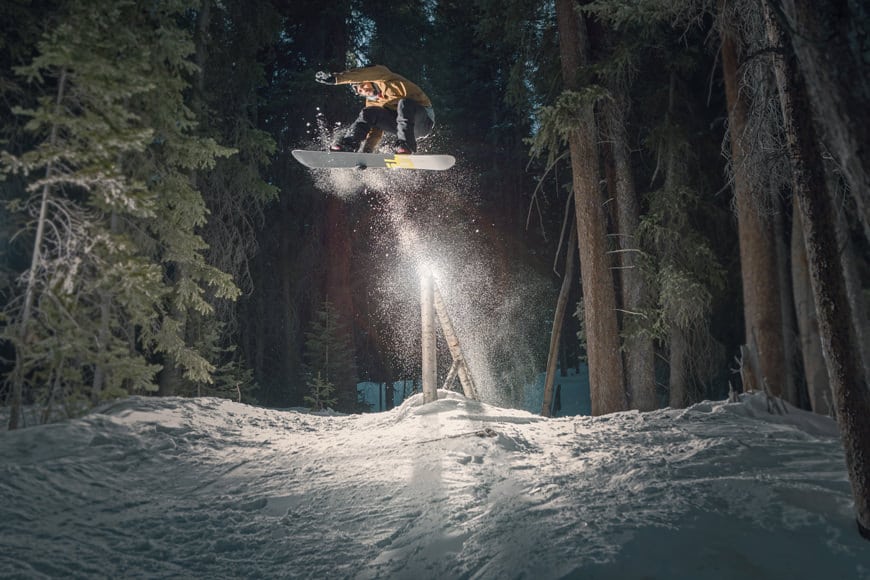 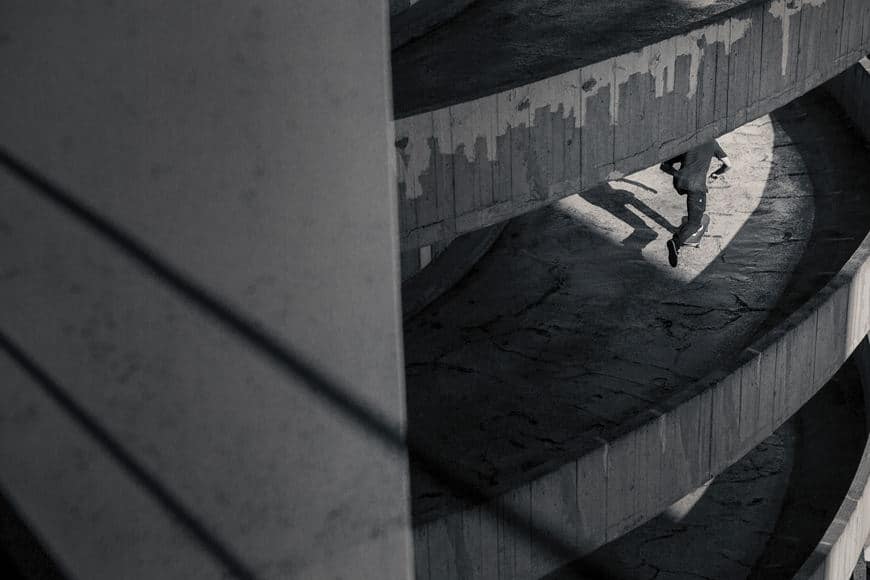 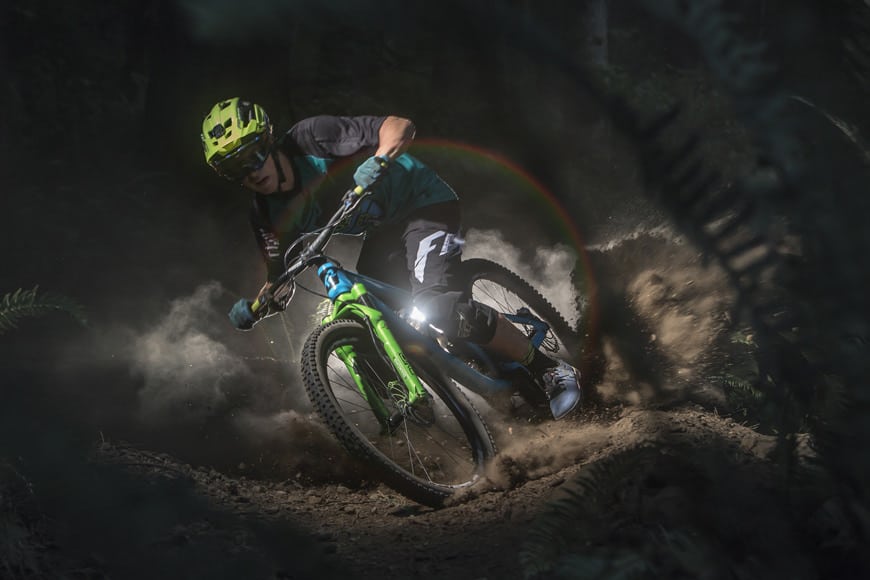 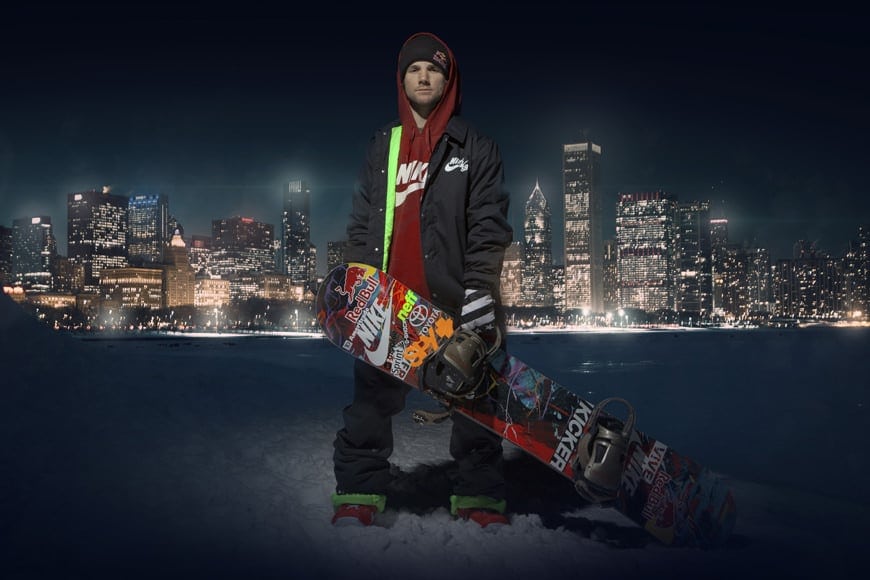 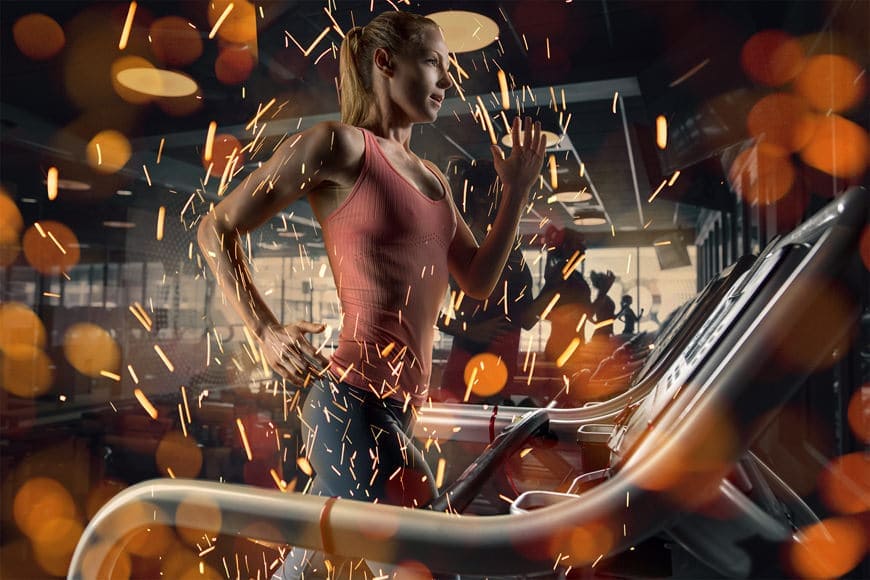 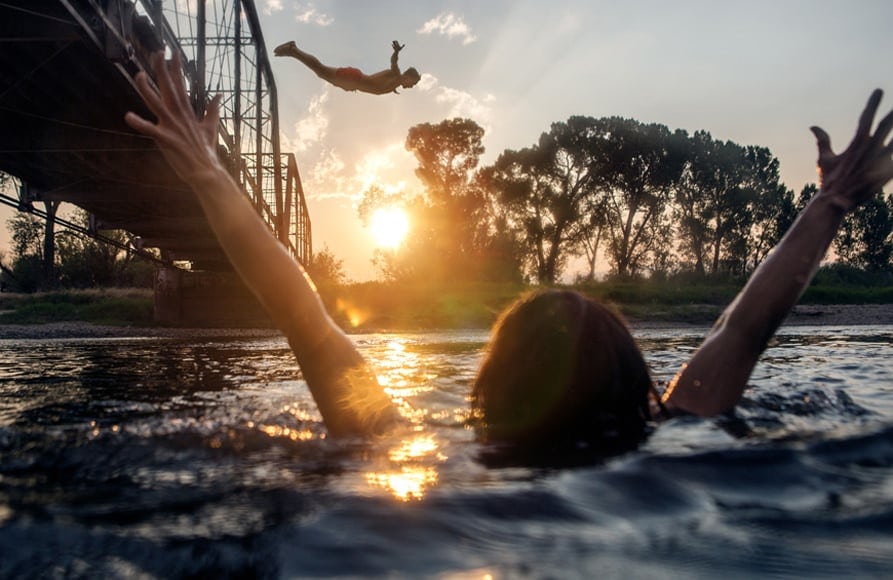 My Name is Dave Lehl and I’m a commercial action, adventure, and active lifestyle photographer.

Growing up my family didn’t watch football on tv or go to baseball games or root for the nearest relevant basketball team. I was raised eating freshly caught trout on camping trips, waking up at 6 a.m. on Saturdays to drive to the nearest ski hill, and picking scabs off of my knees and elbows from my latest BMX dirt dive.

We rode mountain trails on old model enduro motorcycles and drove around looking for dried up drainage ditches to ride our skateboards in. We were independent and didn’t need a team to play any of our favorite games.

Fast forward 30 something years, and I’m still that same kid: sneakers covered in dust, knees of my jeans wet from kneeling on wet pavement. My mantra is ‘shoot what you know’ and I like to think that I bring a sense of authenticity and intimacy to the activities that I point my camera at.

Originally, I started out wanting to be a fashion photographer and had plans to move from Denver to New York to pursue my plan. However, after a season in Summit County Colorado, I realized that I had much more of an eye for shooting brats on boards than babes in bikinis.

Although my fashion work wasn’t necessarily bad, I just didn’t get it the way that I understood what angle I needed to find to truly communicate the gnarliness of the action that was going on all around me.

I ended up staying in Summit County for the next 8 years, shooting nothing but snowboarding and skiing. After a while however, I got burned out. Or more like frozen out. I just straight up got tired of being cold ALL the time. So I branched out into shooting things and people in motion.

Within the last 4 months my life took another turn when my girlfriend and I moved our lives and businesses into a travel trailer and hit the road to live the mobile life. Being that weight and space are huge factors in trailer life, it forced me to get rid of a lot of the extraneous gear that I’d accumulated over the years. I’ve boiled it all down to exactly what I need and not a whole lot more, and this is what I’ve got.

– This has been my main image maker for the last couple of years. It’s solid, and holds up well against dust and the elements.

– This is my backup body just in case anything happens to the Mark III. Again, it’s a solid little camera but I basically only keep it around in case of emergencies.

– I’m primarily a wide shooter so I keep this lens on for a good 70% of everything I shoot.

– This is an amazing lens that I ought to use more than I should. Pretty sure it’s the industry standard for long zooms.

– I loooove this lens. It’s so much fun to crank the aperture down to 1.4 and play with focal length. Comes in super handy when I’m shooting in a dark situation as well.

– I don’t use the fisheye nearly as much as I used to because I feel like the up-close-in-your-face-action shot formula has been done to death and I try not to rely on it. Sometimes it’s the perfect tool for the job though, which is why I keep it around!

x2 – These two are the magic makers! Tough and reliable. One of these packs I took onto the snow and into the back country with me about 200 days a year for 5 years straight, and only ever had to take it into the shop once. It’s been about 7 years of steady usage since then without so much as a hiccup. I can’t say enough good things about my Elinchrom packs.

-Elinchrom Ranger S heads x2 – Just as tough and reliable as the packs. I used to shoot with ‘A’ heads since they have a shorter flash duration, but since the advent of High Speed Sync, I’ve switched over to the ’S’ heads.

pack and head – When I first unboxed this setup I thought to myself “there’s no way that a flash setup this small and light can put out as much light as I need,” and boy was I wrong. Like its sturdier older brothers, the Ranger packs, the ELB 400 handles everything I throw at it and is always ready for more. Extremely tough and reliable, but mind bindingly light, I love this little flash setup.

– Before switching to Elinchrom’s transmitter system, I was using another leading brand (not going to name names), and due to their finicky and intermittent nature had to physically restrain myself from throwing it against a wall as hard as possible on every single shoot. I’d say they fired only maybe 60% of the time if I was lucky, and although they claimed to be capable of HyperSync, they HyperSUCKED.

Switching over to Elinchrom’s Skyport Plus

system not only works like it’s supposed to, it’s probably saved me thousands of dollars in anger therapy. I never think twice now about whether they’re going to fire, and the High Speed functionality looks amazing. No banding or weirdness, just a constant, reliable flash exposure.

) have the receiver built in, I’ve got two of these to fire my older model Ranger packs. They’re super small, light, and work like dreams.

– Although I have a variety of soft boxes, I like using these grids the most to isolate and control the light that falls on my subjects. They’re super fun to play with.

light meter – Super cool digital light meter. Works wirelessly with my Elinchrom flashes so you don’t need a transmitter or an assistant to fire your flashes to take light readings.

– Relatively light, I love this tripod because of the ease of use and the reliable leg lock levers. They’re easy enough to loosen and tighten wearing gloves and you don’t have to remember which way to twist to loosen or tighten when you’ve got an athlete yelling ‘dropping’ before flying off an 80’ jump.

– These are the coolest. Super light and easy to set up, but what sets them apart is that they click together into a single unit for greater efficiency in tight spaces and they’re not rattling together during transit and storage. After using them I don’t want anything else!

And lastly – my trusty assistant – Finny the one-eyed Chinese Crested dog modded out with lumberjack jammies.