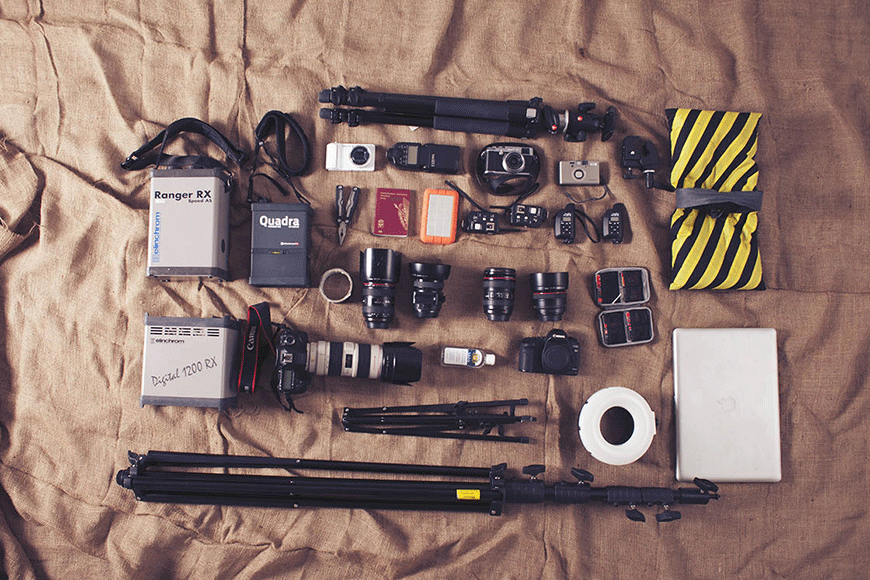 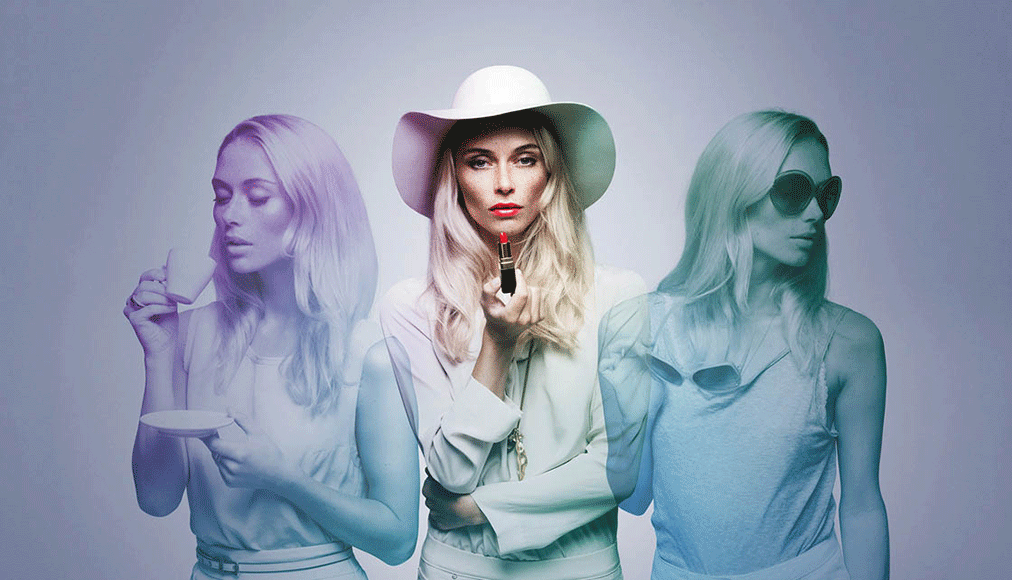 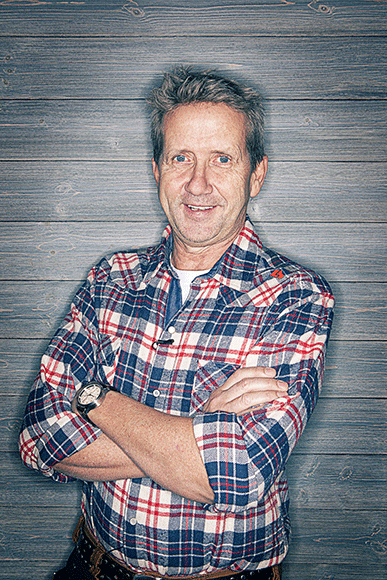 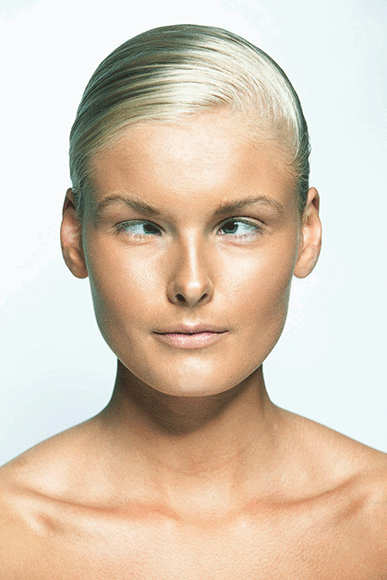 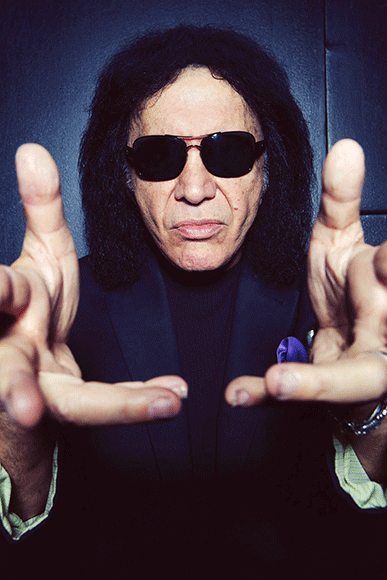 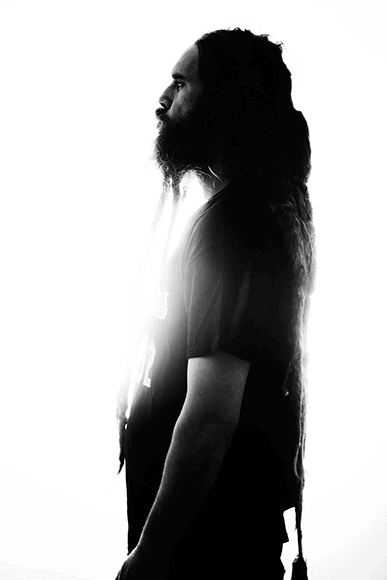 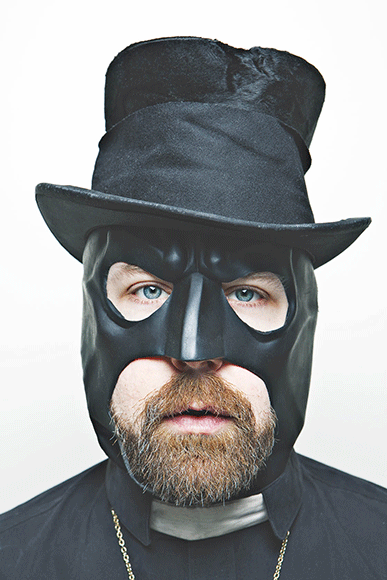 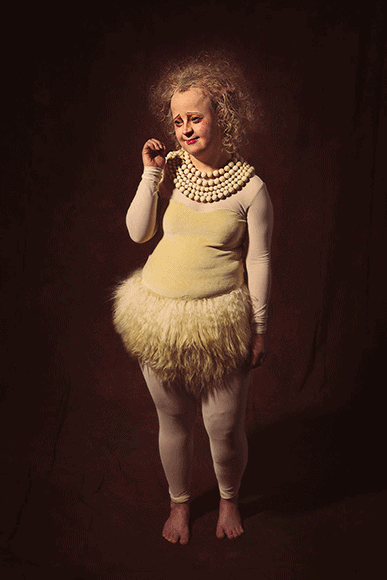 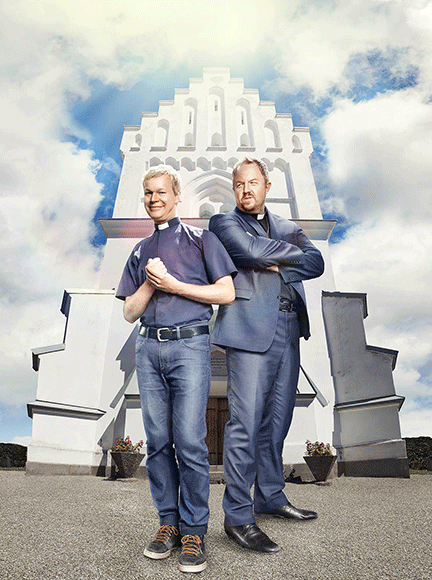 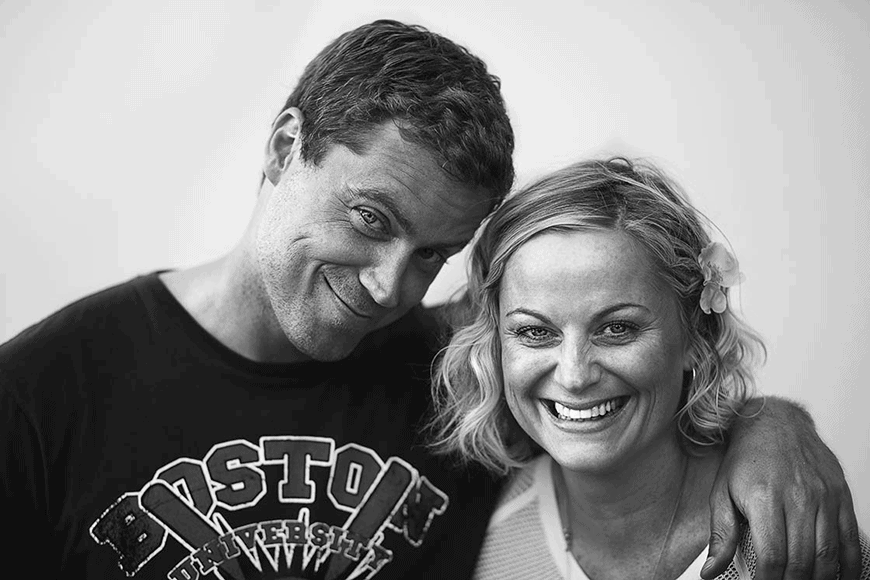 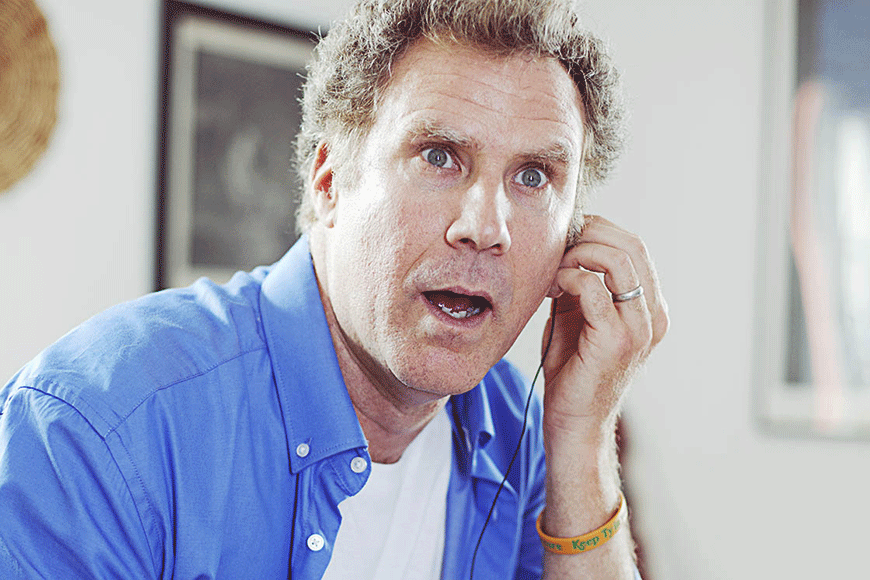 Taking pictures of people makes me a happier person, sounds cheesy but I can’t find a better way in the English language to express myself. Oh btw, I’m from Sweden. I started out as a photo assistant in 2005, right after high school. Didn’t have a genuine interest in photography at first. I had plans to study art and artsy stuff.

So “this was only a job before I knew what I wanted to do with my life” but around 2008 I started handling some clients of my own, so the interest grew massive over time.

I invested in my first real camera (didn’t count my Sony Cybershot 3.2 megapixel):

This were perhaps not the regular “starting camera” but it came with a sweet deal (from a business that went bankrupt) and I didn’t have any preferences in cameras besides I wanted to look that I fitted in the role. And so I went on, bought a “cheap” $1000 studio flash-kit and kept them running on a computer UPS battery so I could shoot outdoors. I “cheated” the system for a long time! Besides the constant beeping noise to warn me that it was running on battery this is one of my best photo hacks!

In 2007 I was accepted to Gamleby School Of Photography, a 2 year education in commercial and editorial photography. Best time of my life! After a while I had invested in a couple of Elinchrom flashes, my favorite for a long time was the:
– Elinchrom Ranger RX AS Speed. Still works perfect!

When Canon released the Mark II in Sweden januari 2009, I decided to change system (finally a camera that performed well over ISO 400!!)

I started out with the:

And my favourite thing ever:
– Elinchrom Quadra Hybrid AS RX! OMG! I could fit this thing in my jacket pocket during the winter! (Bigger jacket) I could write an essay about my different light modifiers but I won’t. Let´s just say I love them in all different shape and sizes.

For fun-time a have a couple different small pocket cameras with me:
– Samsung Galaxy Camera with a SIM card for instant instagramming
– Contax T3 (I scan the negs with a Epson V600)
– Fuji X100 with a 16gb Wifi SD card.
Out on the field I work with a old but upgraded (SSD and stuff) 2009 17” MacBook Pro. I often shoot tethered into Lightroom (I use Creative Cloud), though I hate the slow speed from the Usb 2.0. This is my biggest issue! Come on Canon, give us Usb 3.0!!

In my office a run the “retouching show” on a new iMac 3.5 GHz Intel Core i7 with 32gb ram with a Eizo ColorEdge CG241W and a Wacom Intuos 4.
Some other handy stuff that a carry around in my Lowepro Pro Roller X300 (and other bags):

I love stuff. I always want more stuff to be able become faster and better. But I also love being portable. Fitting everything for a portrait shoot in 1 ½ bag can make my whole week.
But to sum up, this is not a competition, get inspired from other peoples solutions (through blogs and sites like this!) and go slow. 90% of the time people can’t tell if it´s Profoto flash or a Canon 50mm f/1.2 lens that you shot with.