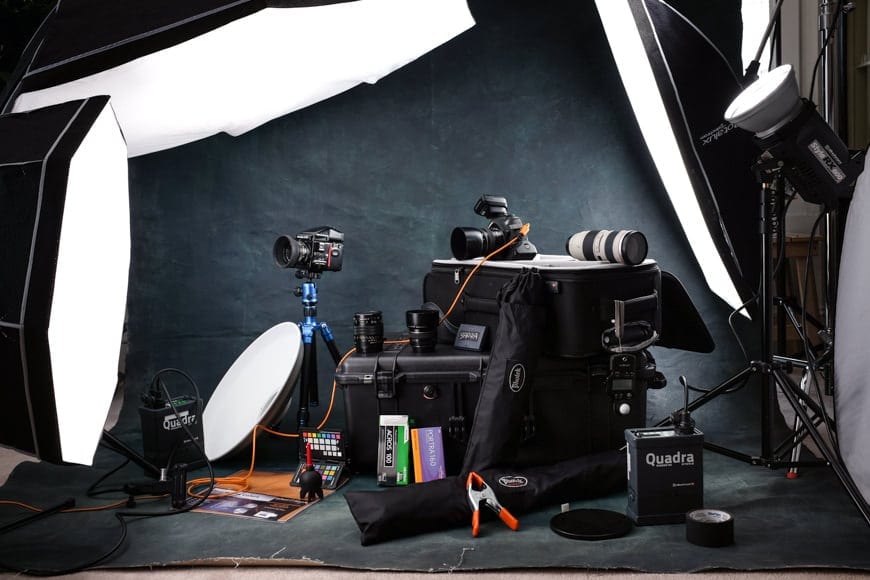 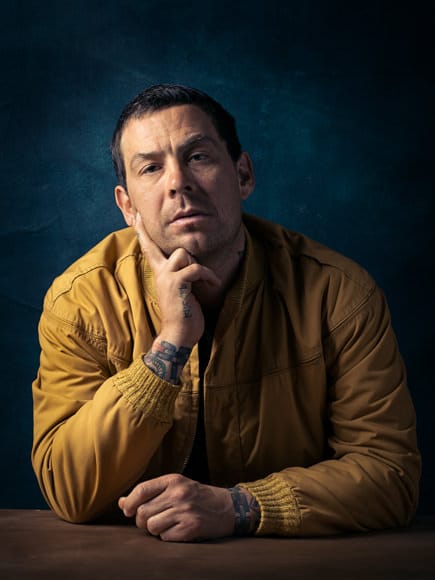 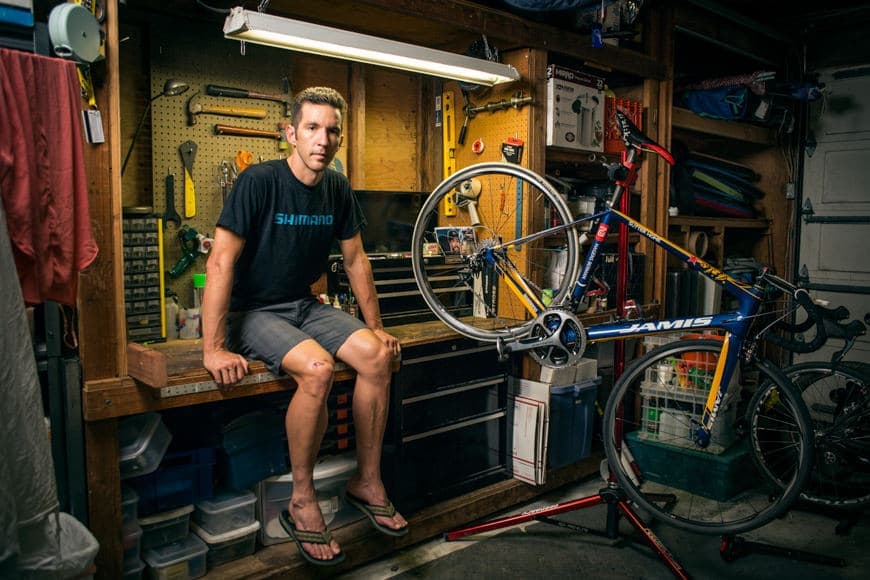 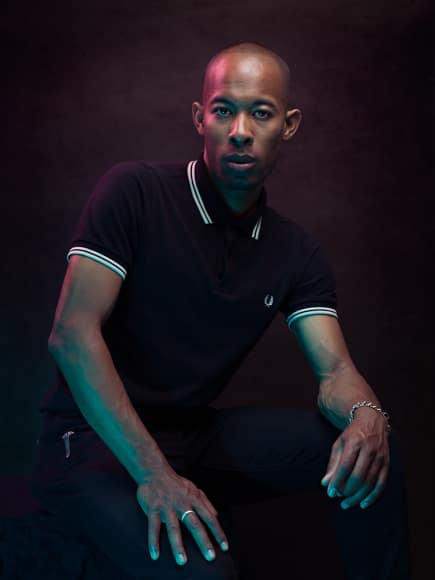 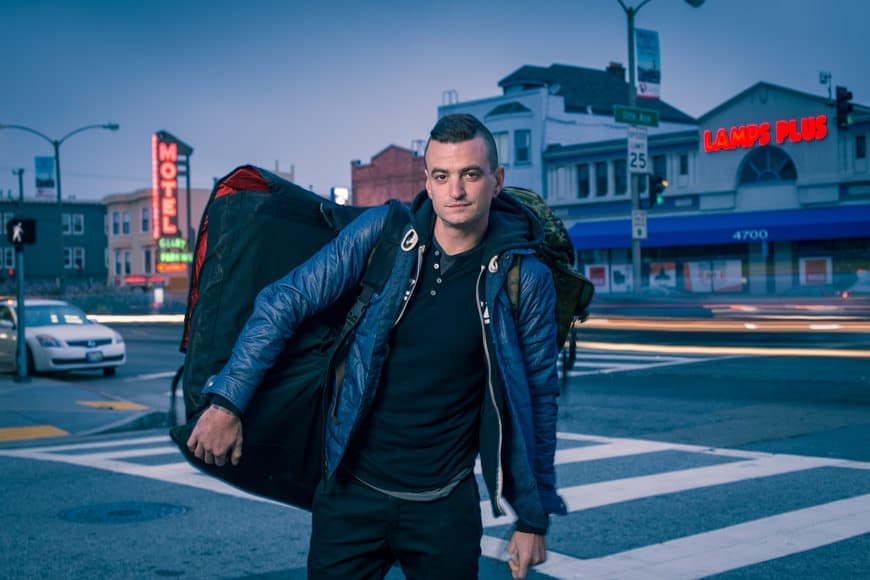 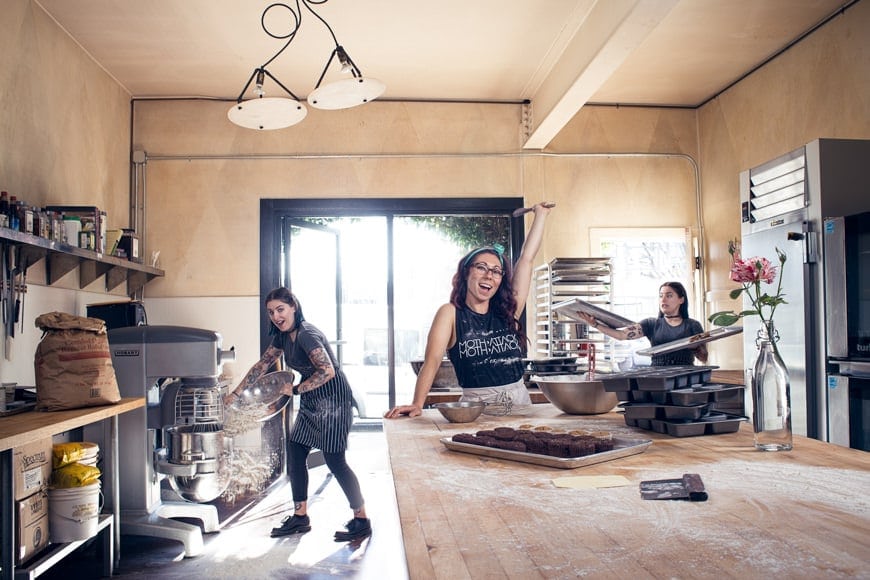 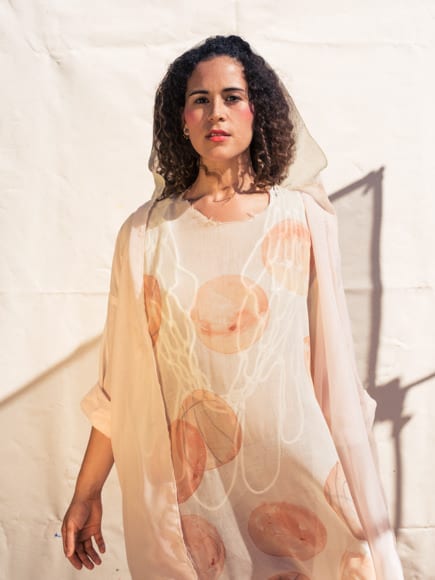 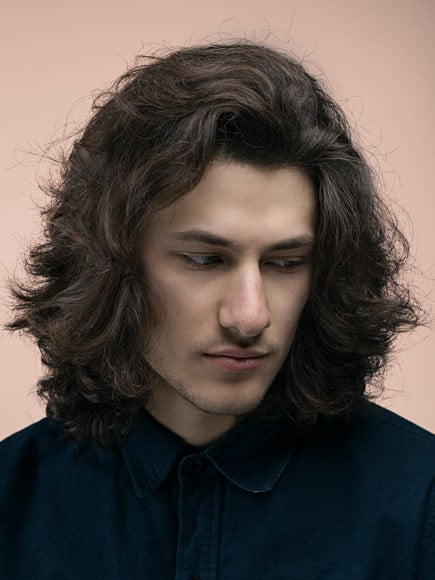 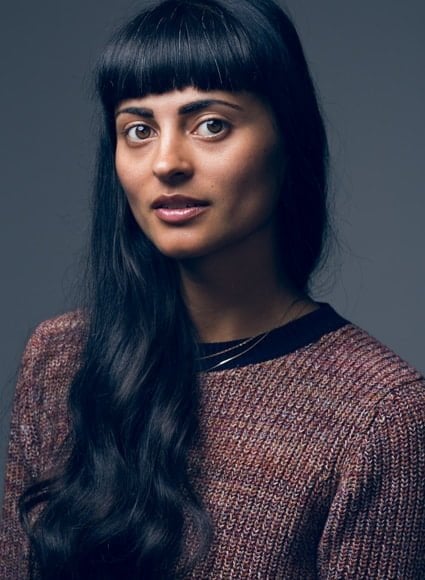 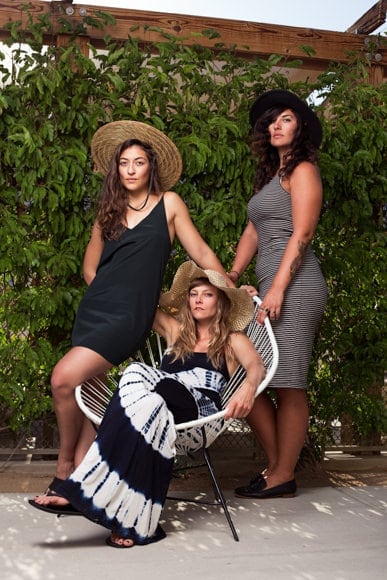 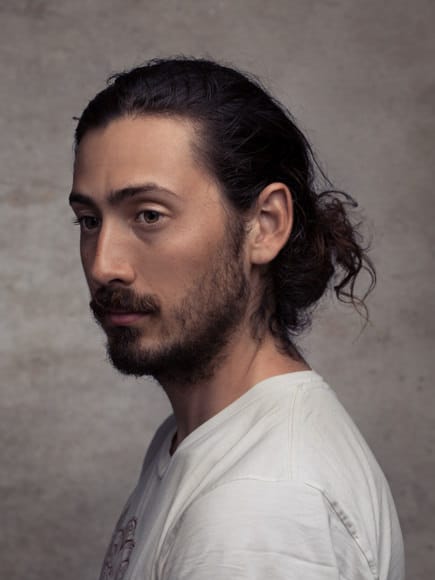 I’m Derek, a photographer in San Francisco. Primarily I’m a portrait photographer, but I shoot fashion and athletes as well.

I have an equal love for shooting in the studio and on location, and my work tends to vary from dark and moody to bright and quirky. I just really, really love to photograph people. I started out shooting street and landscapes, but was quickly drawn to people and portraiture, and eventually obsessing with light.

With the help of the internet and strobist.com, I taught myself how to use and understand light and would photograph as many friends as I could in my apartment. Eventually friends or friends of friends hired me to shoot their headshots, and now I’m lucky to be shooting for various magazines, designers, businesses, commercial clients, and musicians.

I still try to keep busy shooting as much personal work as I can in my apartment studio. I’ll be the first to admit that early on I heavily suffered from Gear Acquisition Syndrome. There was a point where every paycheck I was adding a new speedlite or modifier to the kit. Most of it has either since been sold or sits around mostly unused.

I hope new photographers understand that they can make world-class work with any gear and on any budget. Learn the craft, develop your vision and skills, and If you really need something to bring a shoot to life you can always borrow or rent. That said, I do think it was incredibly useful being able to test, experiment, and learn having a deep array of gear on hand.

Cameras
My workhorse is my Canon 6D

. It does the job and never gives me any problems. It’s a little smaller and lighter than a Canon 5D Mark III

and it’s a tool that I never spend any time thinking or worrying about, it just shoots and delivers great files.

I try to shoot film as much as is convenient, and my rig for that is a Mamiya 645 Pro

. To be honest, I kind of hate the post shoot workflow (and expense) of shooting film, but there is nothing more satisfying than hearing the giant mirror open, the sequence of the leaf and focal shutters actuating, and the power grip advancing the film. It just makes the experience of shooting a lot more fun and of course the larger format offers its benefits.

for travel and everyday stuff. I have a love/hate relationship with this camera. The auto focus drives me insane but when it does lock on, the files that come out are pretty impressive.

Lenses
For the Canon I shoot mostly primes, specifically the Canon 50mm f/1.4

. Sure, L glass is amazing but I don’t really shoot wide open with crazy bokeh, and these are nice and light. I also have a cheap Canon 28mm f/2.8

that I use when I need to. It’s actually a really impressive lens and has proven to be incredibly sharp.

that I only occasionally use when I’m shooting for sports clients and need to get further away.

packs. I use them for 90% of my work and they are just incredible. They are light and small. I travel with them everywhere I go. I can power them down enough that I pretty much never need to use speedlites and are powerful enough that I tend to opt for them over my monoblocks.

mono blocks. I’ve collected a few over the years in varying power levels.

I recently got the Elinchrom Skyport Plus HS

. It is a behemoth of a radio trigger, but is a dream being able to see and control the power of all of my strobes right from the camera. I don’t use it often but it is super useful to take advantage of the Hi Sync when shooting outside.

I love Elinchrom modifiers. Especially the Elinchrom 53” octobox and Elinchrom 27.5” deep octabox, but it really all depends on what tools are needed for the shoot. I also use the Elinchrom 14×35” strip box

I also have a small and medium Photek Softlighter II

. They’re great for run and gun shoots when I need to travel as light as possible. I also have various gels for coloring the lights.

. It fits my Canon kit plus a back up body, two Quadra kits, a laptop, and all kinds of miscellaneous gear I need on a shoot; and is still carry-on approved.

If I’m packing light, I use an Incase DSLR Pro backpack

to transport the monoblocks and Quadras, and it also doubles as a chair, apple box, or tether station in a pinch.

I know this is quite a bit of stuff but I generally try to keep things minimal. I assemble my kit for the day depending on the needs of the shoot and try to travel as light as possible.

Some shoots call for the whole rig but a more often than not it’s just one camera, one lens, a Quadra pack and a Softlighter, all in one nimble backpack.