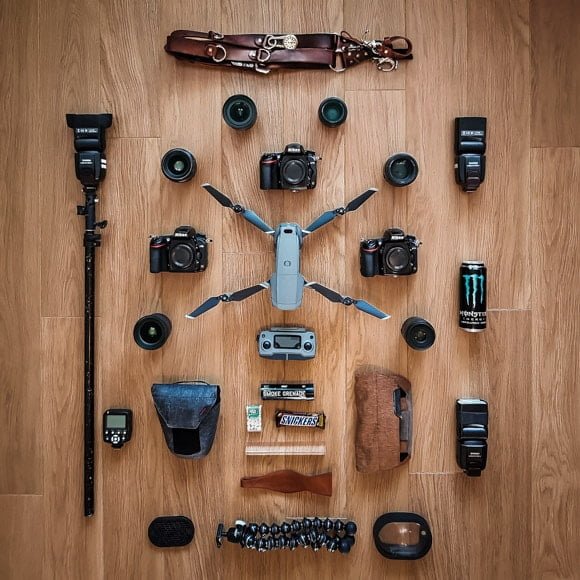 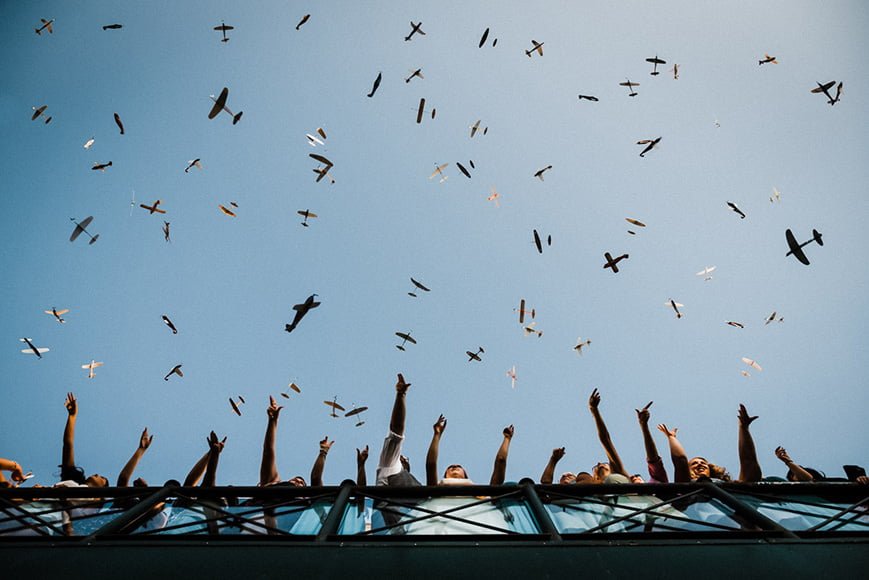 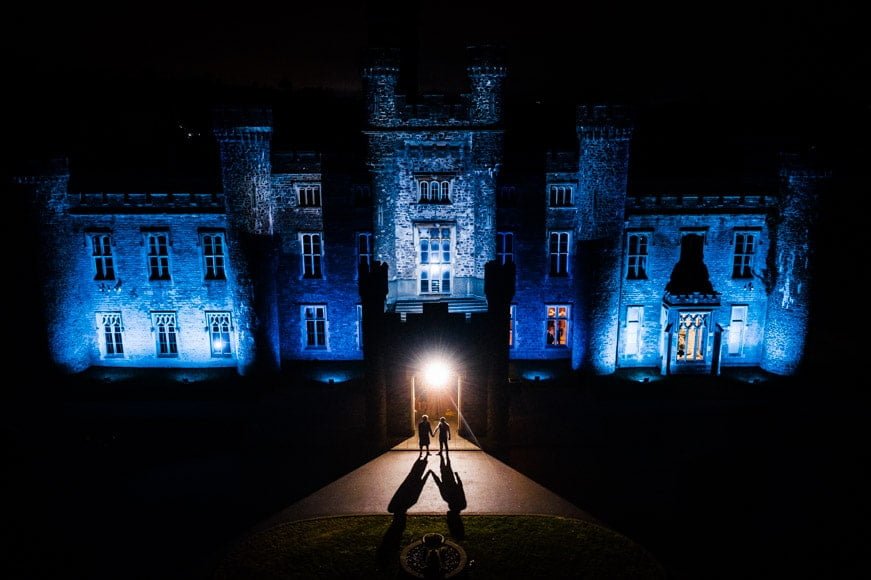 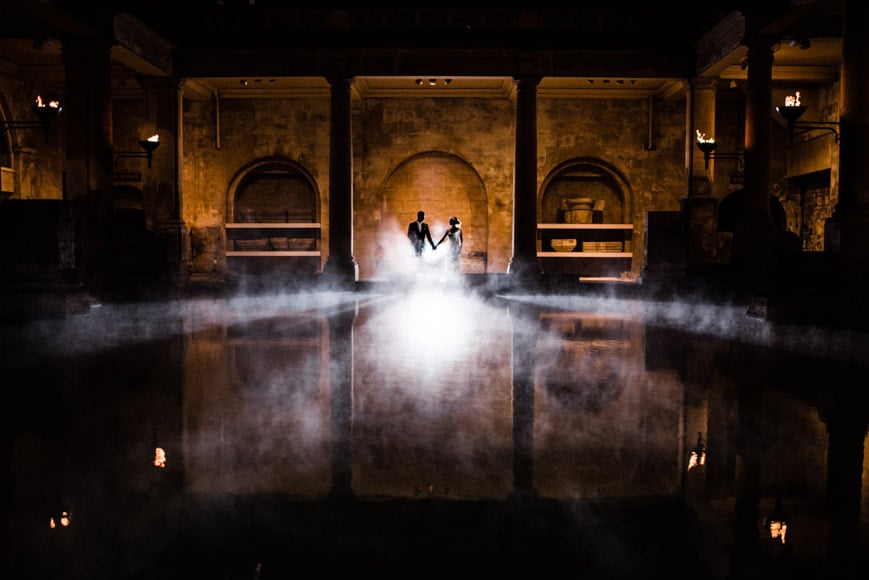 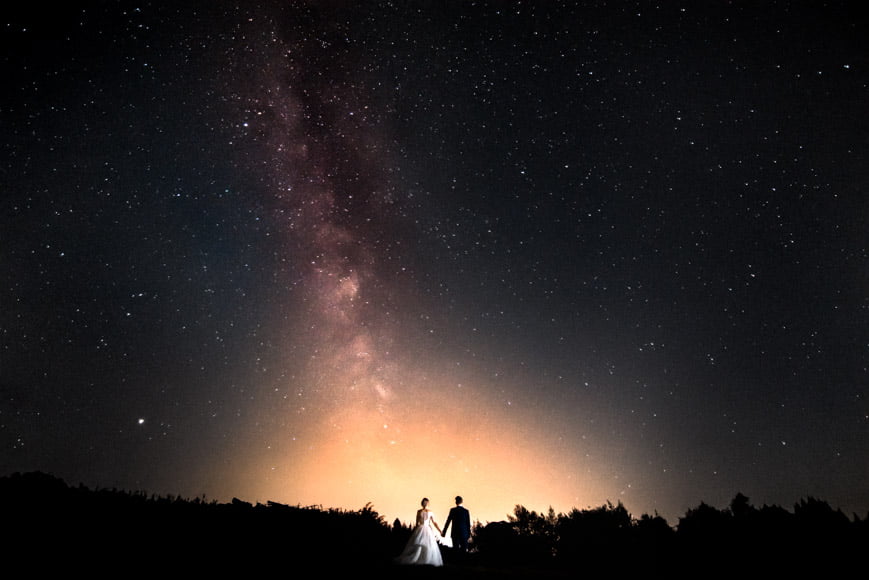 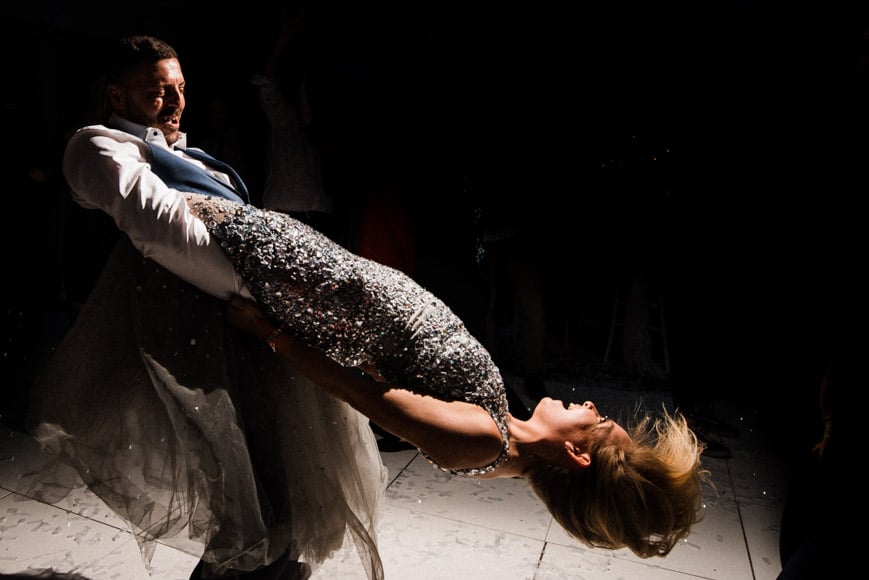 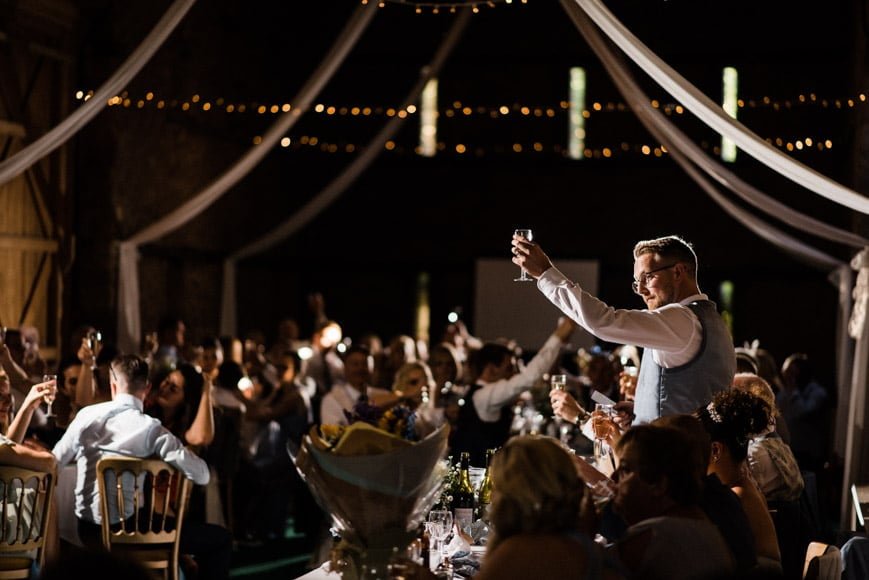 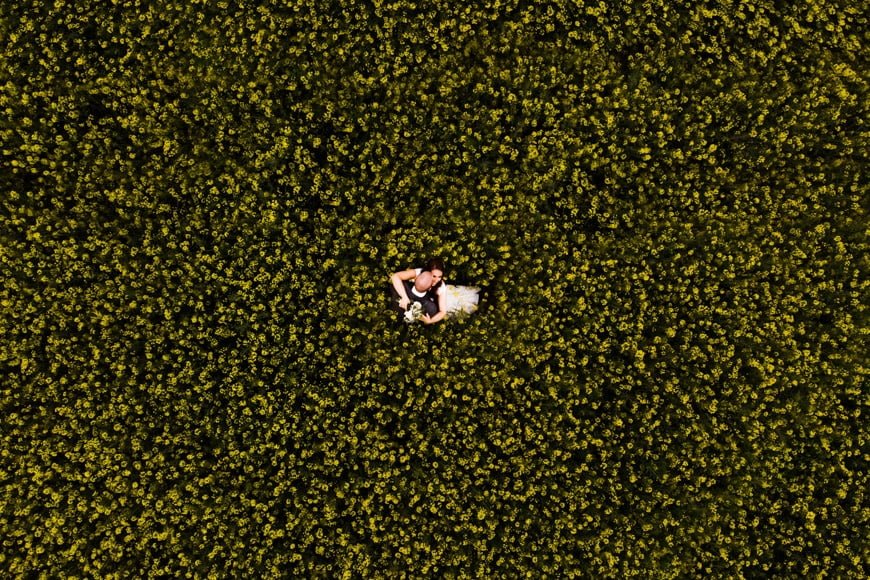 Hi! I’m Dominic, a French-Canadian, originally from Montreal. I’ve been living in Wales, UK for nearly ten years. I capture love stories across the UK and abroad.

Like a lot of people, I started university before knowing what I wanted to do in life. The result? A degree in Education and a half-baked Doctorate in Philosophy.

Things got interesting when I put my hands on my first camera, a teeny D3100

, I was instantly hooked. I learnt by trial, and way too many errors to count, that was in 2012.

When I shoot weddings, I want to get the story as it happens. The storytelling aspect is absolutely primary, and then it’s a matter of making it beautiful and meaningful through composition, light, etc.

I would describe my work as moody, cinematic and intimate. Even though they’re directed, my couple photos blend perfectly in this: natural like the rest.

I started shooting on Nikon and never looked back. I’ve been very happy with their products – especially the flippy screen on the D750

which I absolutely love to use for the prep.

At night, I love creating unique and interesting portraits using flash and whatever else we have at our disposal – be it to crack a smoke grenade, blast the rain with light, or combine aerial with off-camera flash photography.

(x3)
Two on me, one spare in the bag. These guys are so good, so versatile, and the grip! I shoot weddings for 17-18 hours at a time and I don’t get tired of holding them. Sounds superficial, but it would be like walking 30 miles in shoes too small for your feet.

My only criticism of the D750

This is THE lens. I use it alongside my 85mm

, but this one gets 70% of the love. I use it all the time, everywhere. I absolutely love how sharp it is while kicking some epic, soft bokeh, even in fairly wide scenes.

, but it’s still going strong after 150 weddings. This one has developed its own personality and will sometimes momentarily refuse to focus, just not enough for a new purchase yet!

at the time I need to beautifully compress the scene, when I need to get near that guest who will inevitably spot me if I was at close range, or when I just can’t run fast enough to get to the action!

This one is a recent addition to my kit. I initially bought it in response to small rooms for the prep. It fits this niche perfectly although I found a few more uses for it.

It’s great for a wide shot of the ceremony and for extremely wide couple shots – tiny people, big scene. I’ve tried using it as a replacement for the 35mm f/1.4

, but it’s just too wide for my taste.

My only single-use lens. You guessed it: the ring shot.

The sole zoom lens in the kit. Though it might as well be stuck on 18mm – Lightroom tells me 99% of shots with this one are at 18mm! I use it exclusively for the party. I love how the barrel distortion makes dancing scenes even crazier. With it, I get really close (and often dangerously so!) to get a visceral feel for the dance floor.

Makes me feel like the cowboy I truly am. I love how it allows me to carry two bodies at the same time, while balancing the weight evenly on my back.

I work a lot with a flash and the Magmod

system has made it a lot easier. The MagGrid

‘s easy operation saves shots, especially on the dance floor. When I signal “Grid off!! No, on!!” we switch from shooting a group to isolating a wannabe Jon Bon Jovi – in a second.

I use the MagBeam

for the speeches. Placed at the opposite end of the room, it refocuses the flash into a neat oval-shaped spotlight. It means I can work with flat and poor light and still get great looking speech shots.

My best friend for the prep, even though it looks like a funny kind of robot. I use it with the cold shoe flash mount. I can wrap it pretty much anywhere and use it in my eternal fight against flat light. I also use it to isolate the dress or subjects with the MagGrid

. It’s also an essential for the infamous “spray shot”.

I have to assume this device works by actual magic. It goes up, stays where it is (even in 40+ mph winds!) and gets the shots I want. It’s proven to be extremely reliable, and the 20MP sensor is good enough to give me the raw power I need to post process the files. Not like the Nikon’s, but hey, it flies!

It’s also stable enough to allow me to sync it with on-the-ground flashes.

Shamelessly so! Considering the amount of flash work in my portfolio a lot of people would assume I would use expensive and advanced units. Although the idea of high-speed sync sounds amazing to me, I’ve not yet needed it desperately enough.

I typically break one Yongnuo per year, and they are super cheap to replace. They’ve been remarkably reliable, too.

The thing about Peak Design is the equally high importance they place on form and function. This one carries the Snickers, two Nikon EN-EL15

spends most of its days. The nice thing is that I can put it in with the lens hood on.

Misc.
Food wise, there’s always a bar of Snickers which usually goes out of the bag 30 minutes before the ceremony, then Tic Tacs. For the late drive back home, there’s nothing like a full can of Monster drink to keep me from falling asleep.

. With a flash on it, it makes a great versatile tool on the dance floor. It converts to a crane, lighting the whole scene at the turn of a button.

before it was even fashionable. They always work, and usually last long enough for us to create two different shots on the same burn.