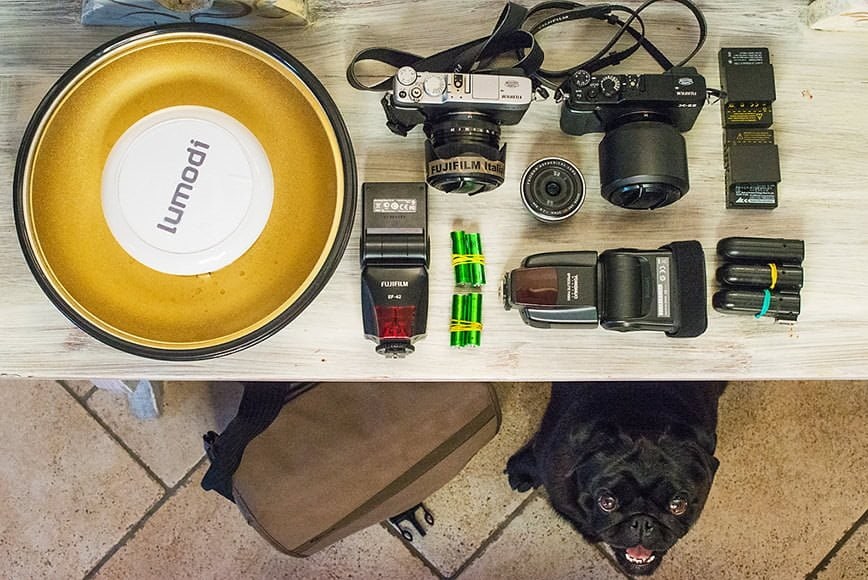 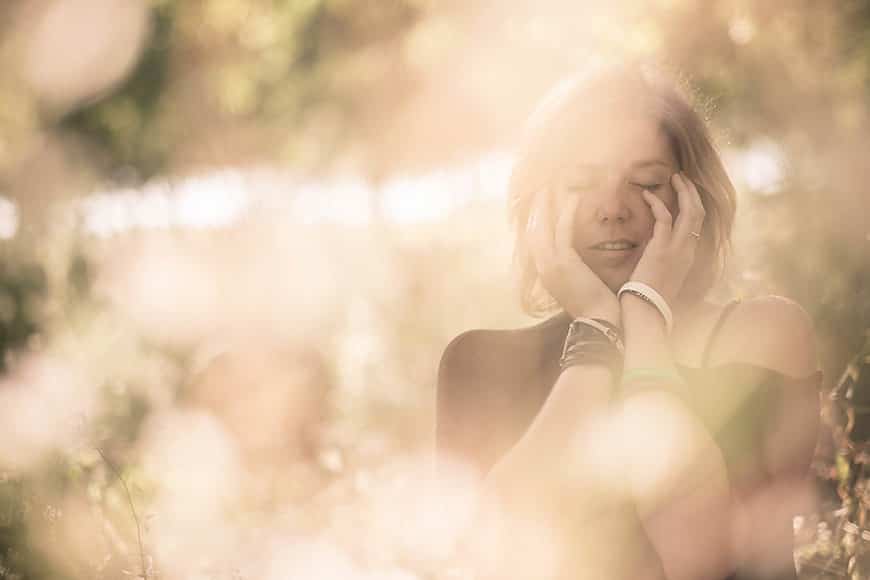 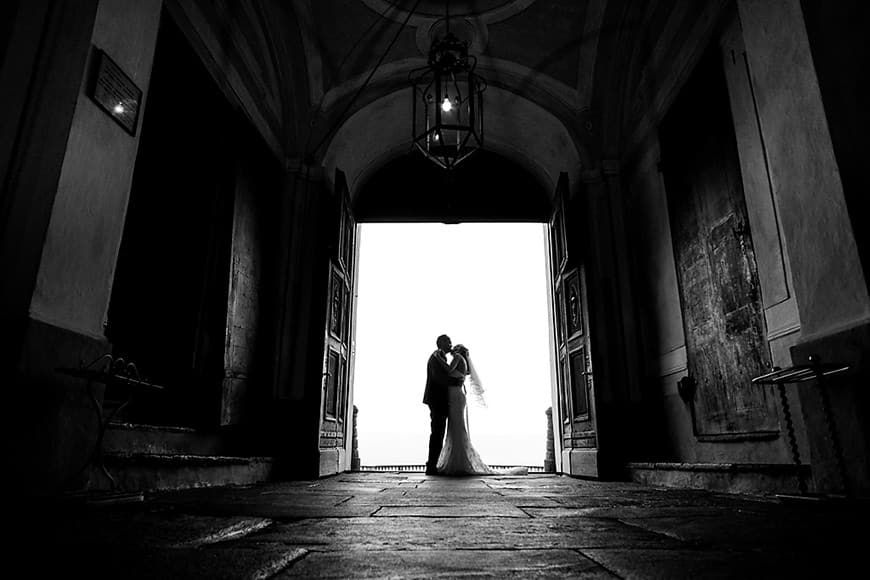 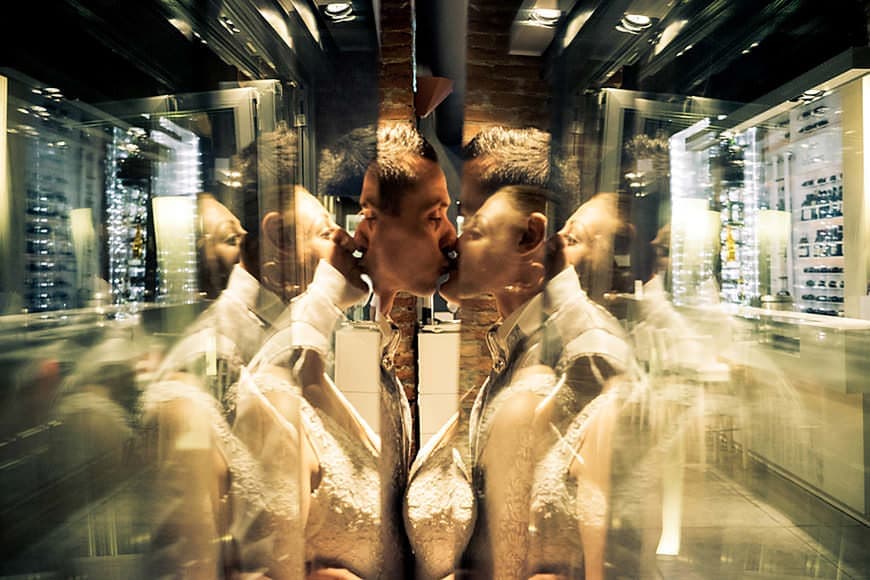 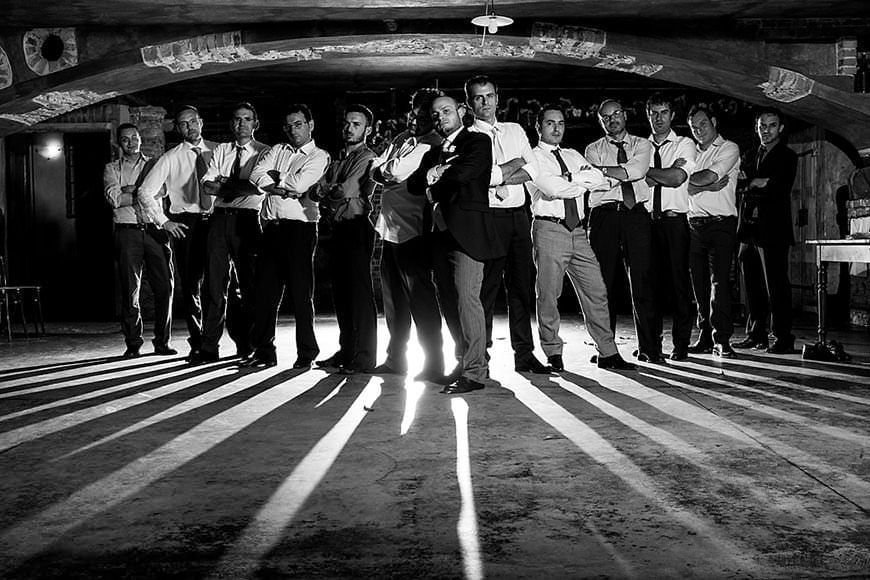 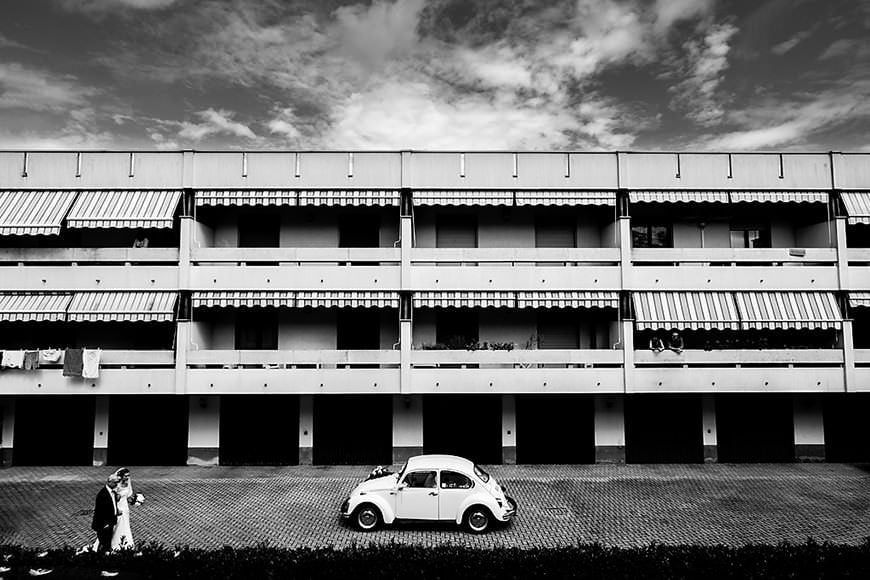 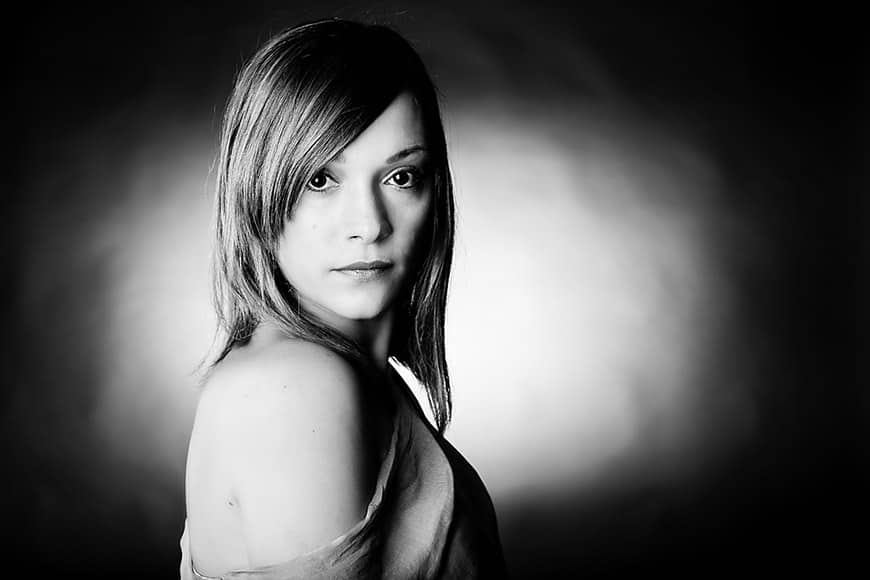 I became a photographer in 2007 during a vacation, twenty years after the thought “I’d like to be a photographer” first entered my head. From there I embarked on an intense independent study of the art, which led to me becoming a Master of the Nikon School in just two years.

I began photographing weddings almost by chance, and with my wife Simona Pilolla, I opened a studio called CamandonaPilolla which has had great success across the nation.

I’m a member of Fearless Photographers, the official photographer for both the Reggia di Venaria and the Torino Polytechnic University, and one of the 248 FujiFilm X-Photographers, I also continue to hold numerous workshops. He defines himself as an extremely simple person who loves life and living it.

Until 2013 I’ve been using two Nikon DSLRs, a Nikon D600 and a Nikon D700. They have been excellent and allowed me to do all I wanted, but my camera bag was far too heavy. However, now I’ve made the switch to mirrorless and the Fujifilm X-E2 is my camera of choice. You can read more about why I made this decision in my review of the Fujifilm X-E2 here.