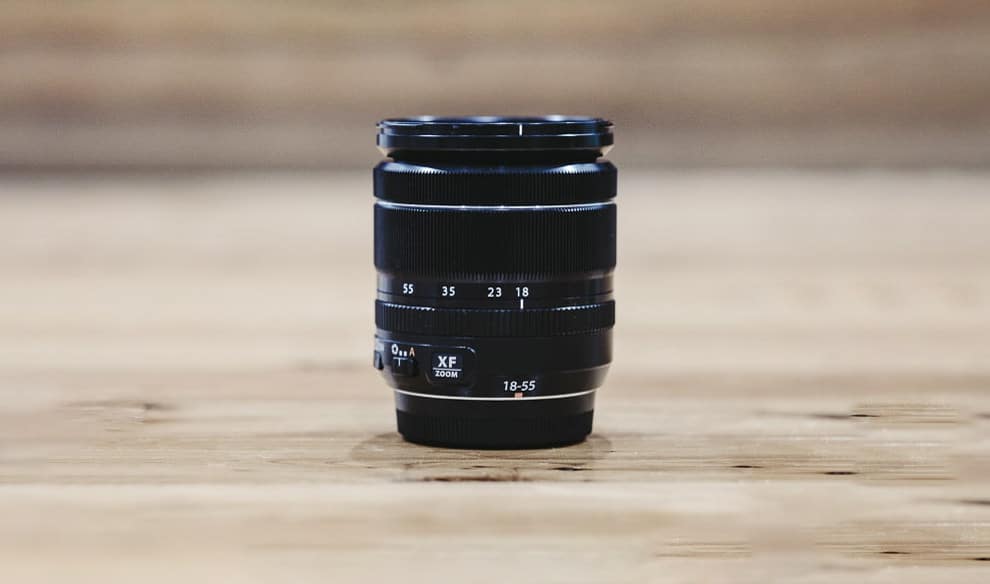 This is a guest review of the Fujifilm XF 18-55mm f/2.8-4 R zoom lens by travel and documentary photographer Bhagi Siva.

I was asking myself the same thing that you’re thinking now: Why should I write a review for a lens that went to market almost 7 years back? Like a fine old whisky that stands the test of time, there are a few cornerstone products in the photography world that deserve repeated praise.

The Fujifilm XF 18-55mm f/2.8-4 R LM OIS is one such supposedly entry level (“kit”) lens that amazed many photographers who were using various other brands. Like the Fujifilm X100 series, it is a cornerstone lens that showed how serious Fujifilm can be in about gear. It challenged the perspectives of many of us, including myself, on kit lenses.

You may get this lens with your next body + lens package, and this post is for someone who is unsure whether to buy that package or just to invest in something that the photography world tells you is of better quality. 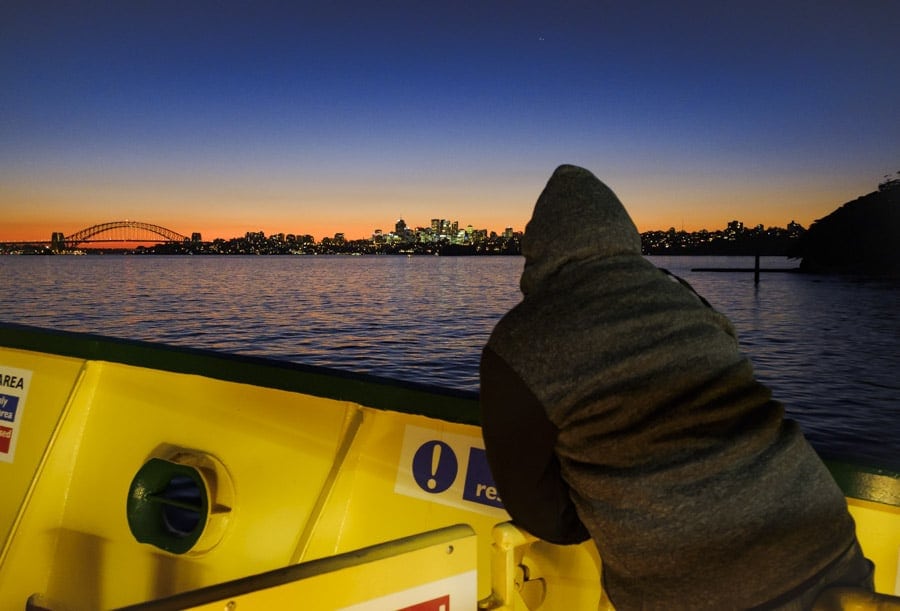 A standard kit lens costs around $140, while a Fujifilm XF 18-55mm f/2.8-4 R LM OIS costs around $420. Expensive doesn’t necessarily mean better quality, but this lens is in a different class than other “kit” lenses.

With the great Fujifilm cash-back offers once or twice per year, and with additional mid-year and boxing day sales, the price of this lens can be brought down considerably, sometimes by $200- 250. During the 2018 Christmas season it was selling at a discount over here in Australia.

Now, what does this little lens have to merit such an affordable price tag of?

This review addresses the features that are important to me as a travel and documentary photographer. I’m not covering every specification in this review; you can find tons of other reviews available online which address specific issues like chromatic aberration, distortion, vignetting etc. 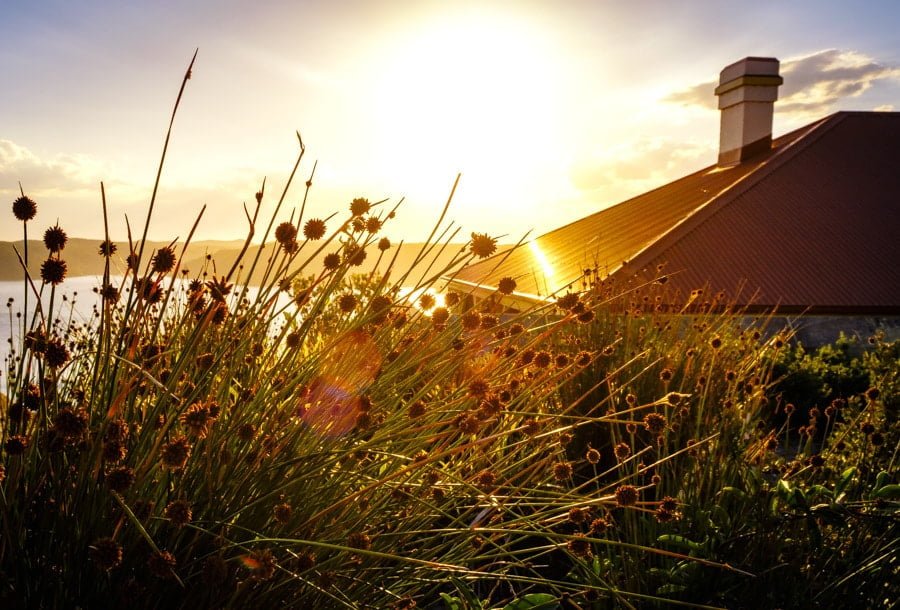 It is not weather resistant, but I have used it in all kinds of weather except snow. I never had a problem with it, and hardly ever saw a dust particle inside despite it being a non-weather-protected zoom lens.

It comes with a plastic lens hood. There are two control buttons for turning the optical image stabiliser on and off, and to change the aperture control between manual and auto. 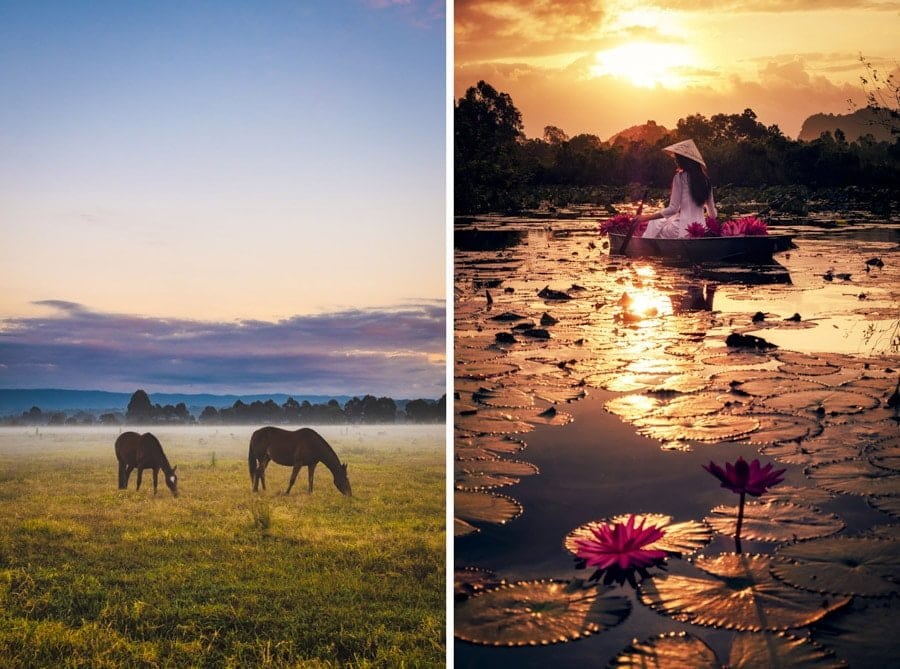 Most of the basic starter lenses in this category traditionally were not as sharp as studio tests show, and in real life they tend to bring down the overall image quality due to poor image detail. Often, photographers had to upgrade to a better lens with higher quality. At least I did!

In contrast, the Fujifilm XF 18-55mm f/2.8-4 R LM OIS showed amazing details with excellent sharpness. I was shocked to see that kind of quality in this ‘lower class’ lens category, where it really doesn’t belong.

Whenever there is a good deal to be had, my Gear Acquisition Syndrome tends to relapse. Even after many pixel peeping attempts on the images produced by this lens, I still don’t see any reason to upgrade. If I do upgrade, it will most likely be to a Fujifilm XF 16-55mm f/2.8 R LM WR, which is weather-sealed and has slightly better quality, but is more than twice as expensive. 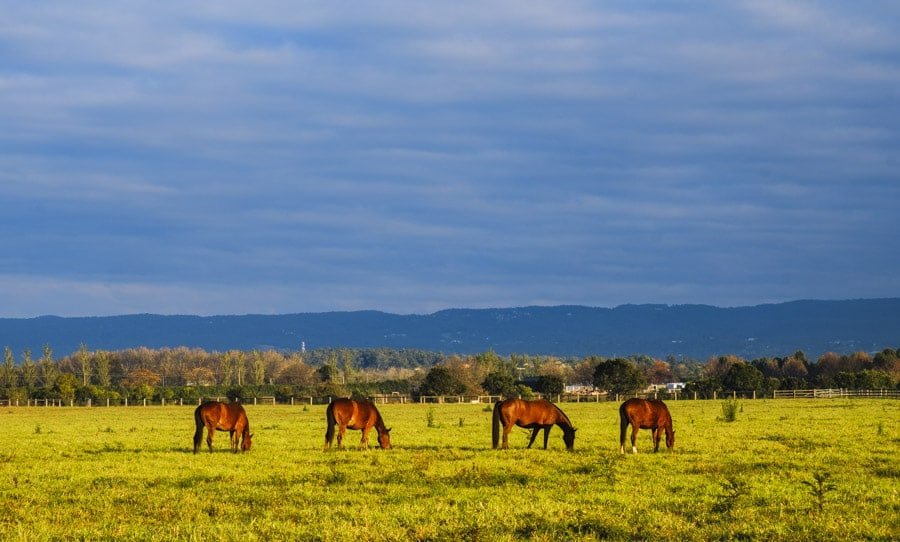 Furthermore, the Fujifilm XF 16-55mm f/2.8 R LM WR weighs more than similar lenses. If you use the lens on smaller cameras like the Fujifilm X-T20 or X-E3, this lens can put the whole system off balance by weighing down the front.

Still, in terms of picture quality, it’s not in my opinion worth it to splurge on the Fujifilm XF 16-55mm f/2.8 R LM WR; rather, you should save that money for one of Fujifilm’s amazing prime lenses. 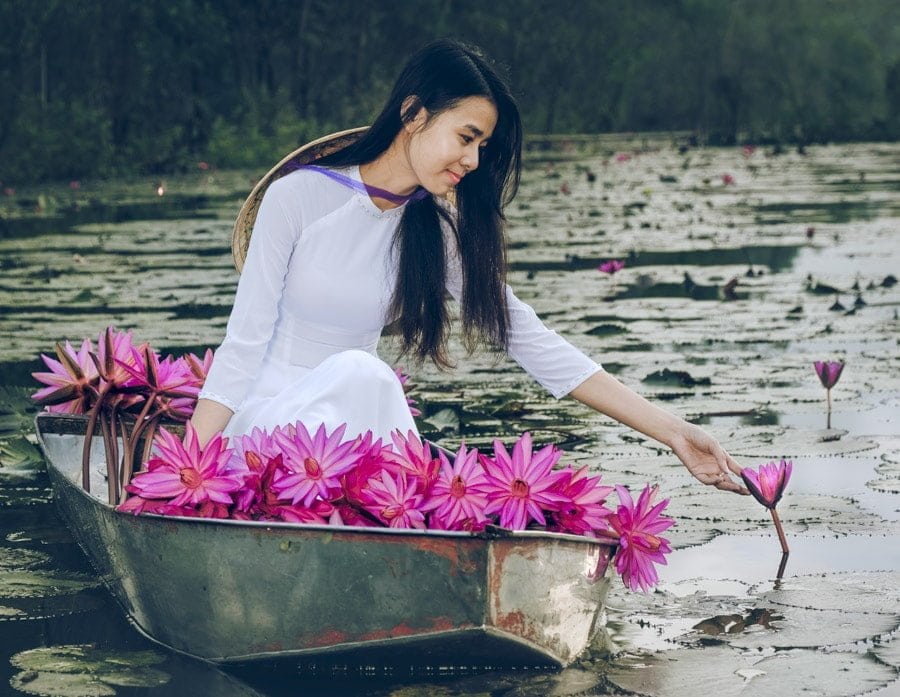 In the budget lens category, Fujifilm has its well-priced Fujinon XC 16-50mm F3.5-5.6 OIS, which is more suitable to be called a kit lens. The picture quality is predictably lower. Some Fujifilm lenses have a manual control for aperture, which means aperture cannot be controlled in-camera; instead, there is a dedicated aperture ring on the lens which can be set by rotating the ring between f/2.8 and f/22.

Compared to traditional lenses in this focal length range, which are most often f/3.5-5.6, Fujifilm has at least one stop advantage at the long end and almost 2/3 advantage at the short end. This feature is very handy during low-light shooting, and can be a deciding factor for someone looking to buy a new lens in this category over the lenses from other brands with new bodies. 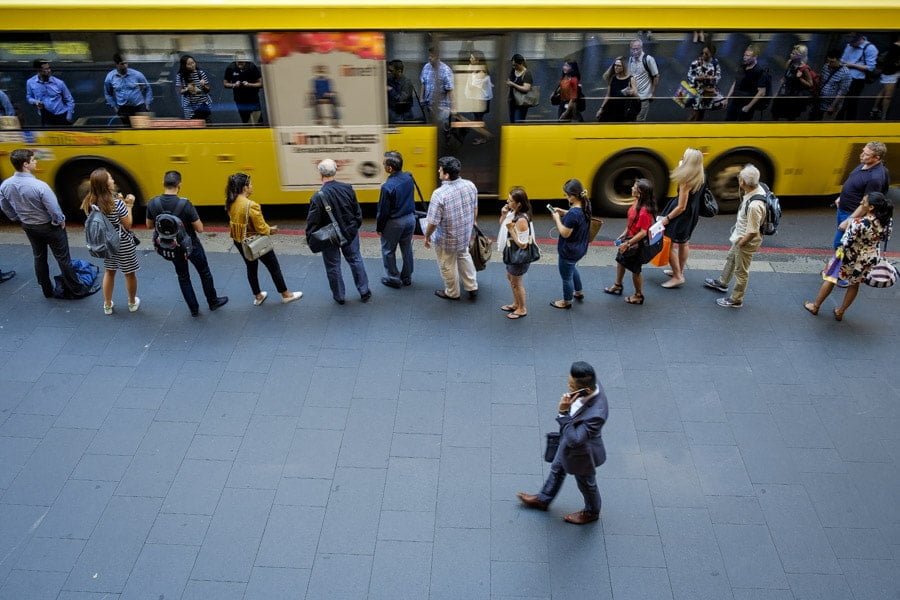 The lens has adequate focus speed, giving me plenty of keepers from my shoots but occasionally causing some issues during focusing under low light. With newer camera models like the Fujifilm X-T3 with improved focusing mechanisms, the lens should perform well. I often set my focus to just the centre point, improving the proportion of photos that are properly focused. Kit-lens reputation aside, the Fujifilm XF 18-55mm f/2.8-4 R LM OIS absolutely deserves your hard-earned money. It is not the best Fujifilm lens in this focal length range, but it is probably the most practical lens you will ever buy without emptying your wallet.