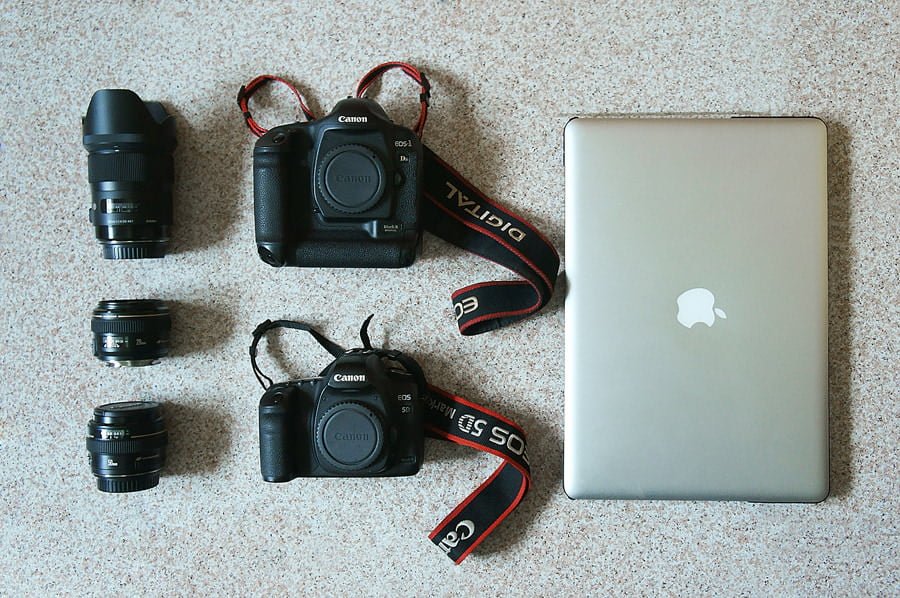 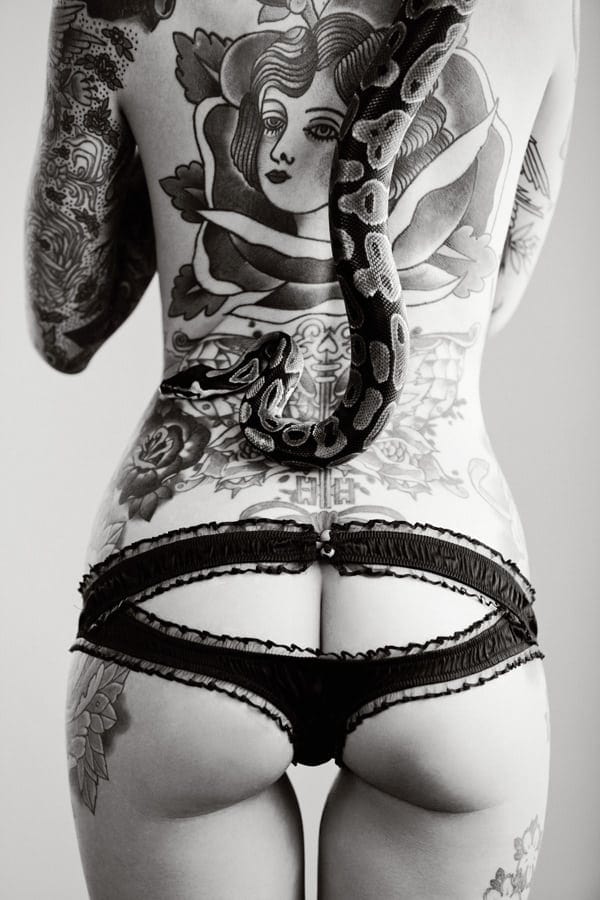 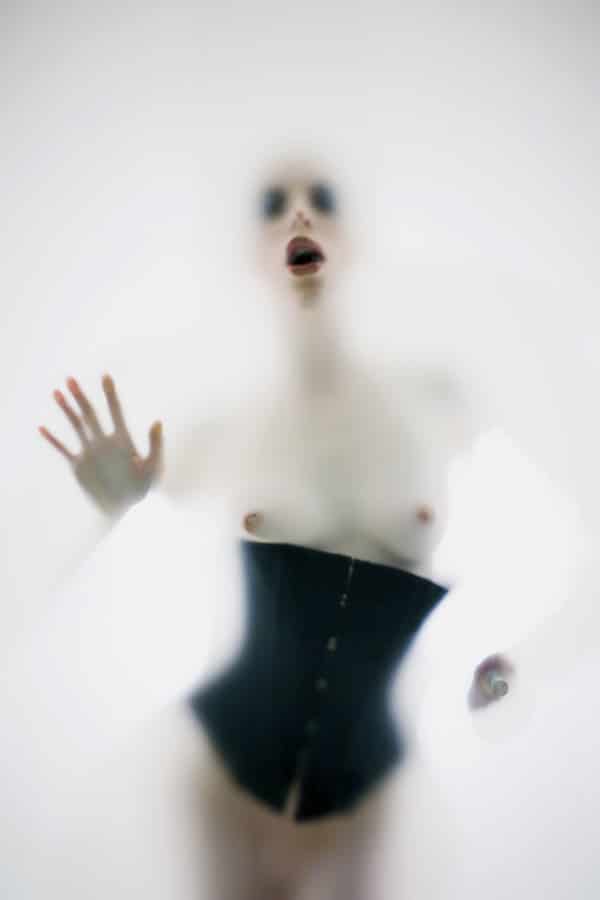 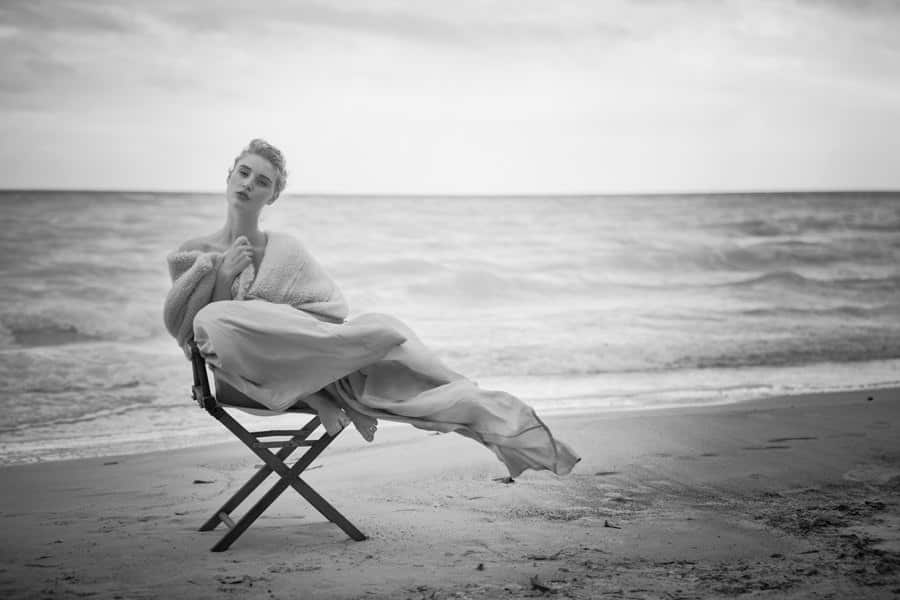 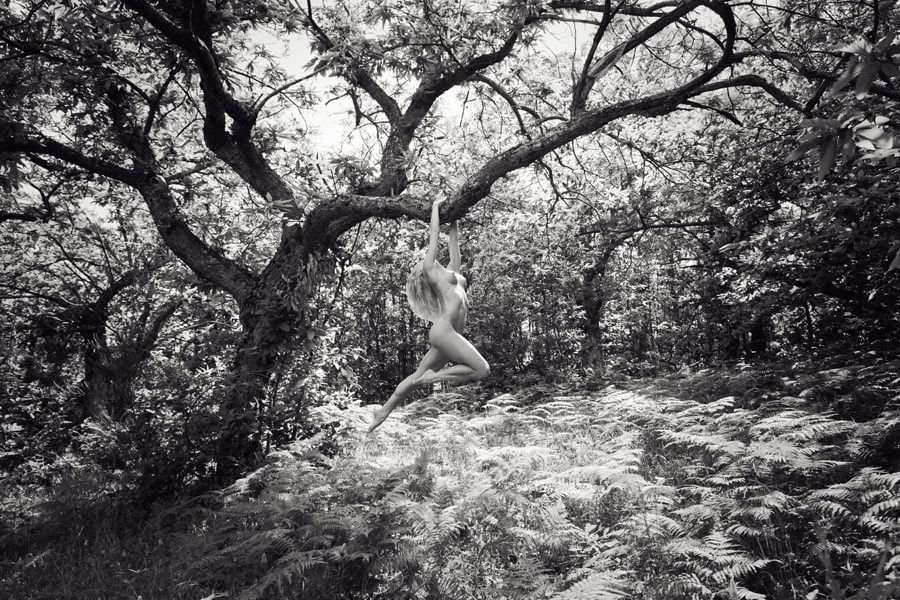 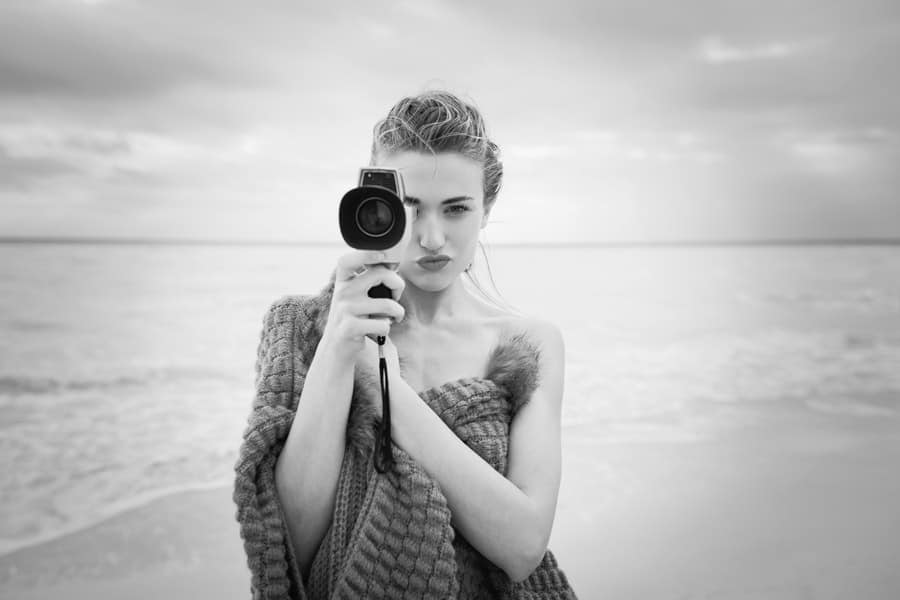 Gabriele Rigon was born in 1961 in the Italian region of Friuli. He is a helicopter pilot and “Combat Camera” for the Italian Army Aviation. Gabriele began photographing during the military peace missions that took him to many of the hot spots of our planet such as Namibia, Kurdistan, Albania, Lebanon, Somalia, Iraq and Afghanistan.

He is considered an eclectic who ranges from war reportage to the female nude, from fashion to space. For him photography is an amazing tool. He says that only photography allowed him to be in such different places in a time span of less than one month, as Kabul to document the war before, then Houston for the astronaut training alongside the Italian astronaut Paolo Nespoli, and finally in Milan during the “Fashion Week” to tell the world of beauty and ephemeral.

Great lover and enthusiast of photography, in the last 15 years Gabriele has been able to establish himself into nationally and internationally thanks to his personal interpretation of feminine beauty.

He held, and holds, “Masters” of photography in Canada, the United States, Russia, Hungary, Germany, France, Austria, Moldova, Bosnia and Switzerland, and last but not least, in Italy, where it is considered one of the 12 most important national photographers.

Over 60 book covers, exhibited in dozens of exhibitions around the world, his photos have been published by the leading national and international journals on photography and fashion.

His attention is particularly directed to the female figure, that inspires both form and eroticism. Gabriele Rigon defines “EROS” not nudity, but the very essence of femininity. He considers the feminine nude seductive, irresistible and one of the most beautiful forms of nature, and for this he must be loved, valued and celebrated with all forms of art, as he does through photography.

“Until four years ago I had a very wide Canon equipment with many different lenses, but they stolen my bag at the airport while I was going to Moscow for a shooting. I was forced to come back home, take my old Canon 1D Mark II, a 28 mm lens and go to Moscow with this minimum equipment.

I did probably my best photos!

Now I just added to my equipment a Canon 5D Mark II and the new Sigma 35mm f/1.4, and I am almost doing everything with this two combinations.”