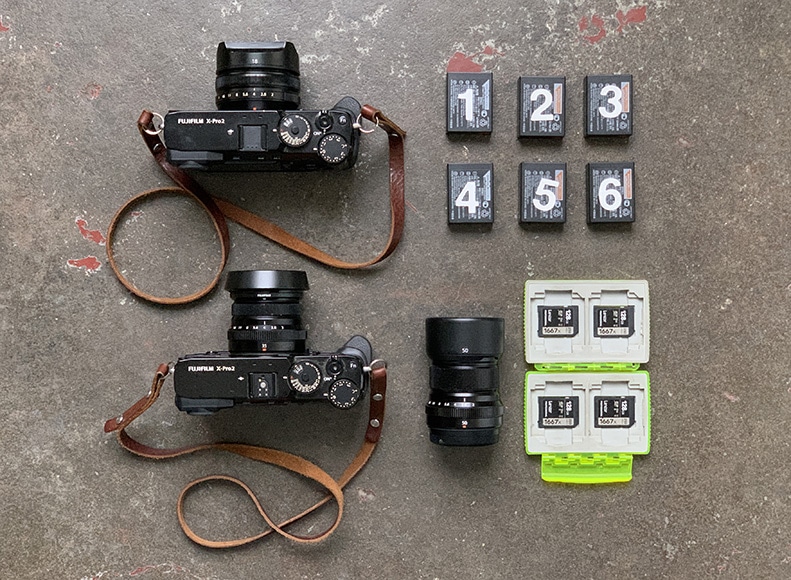 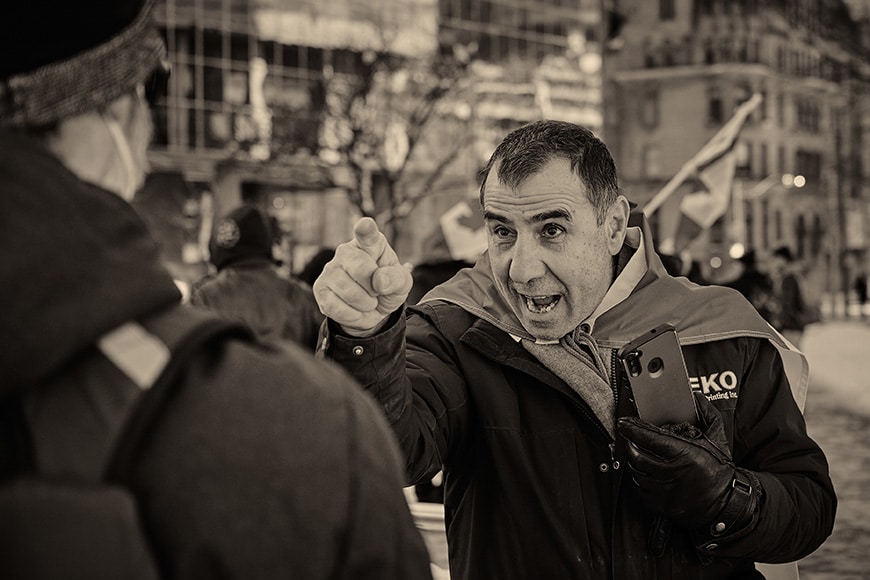 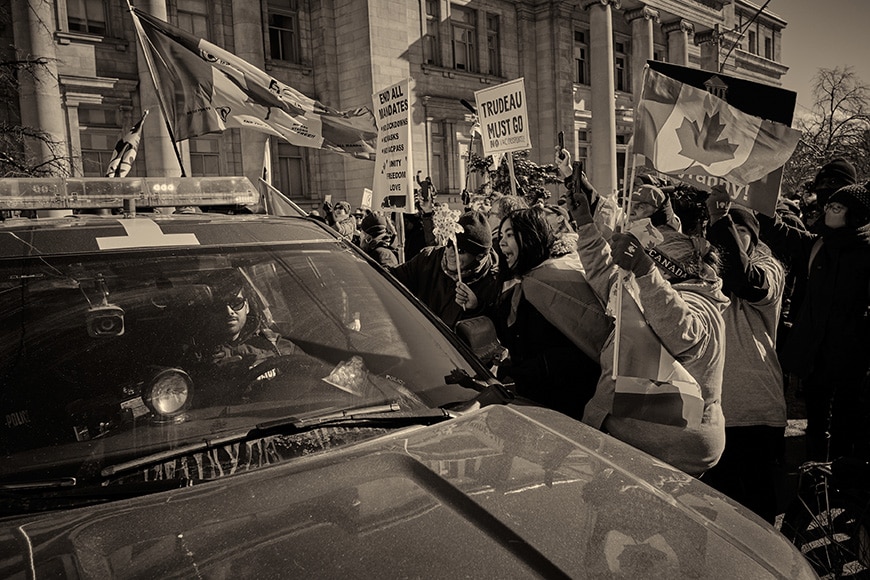 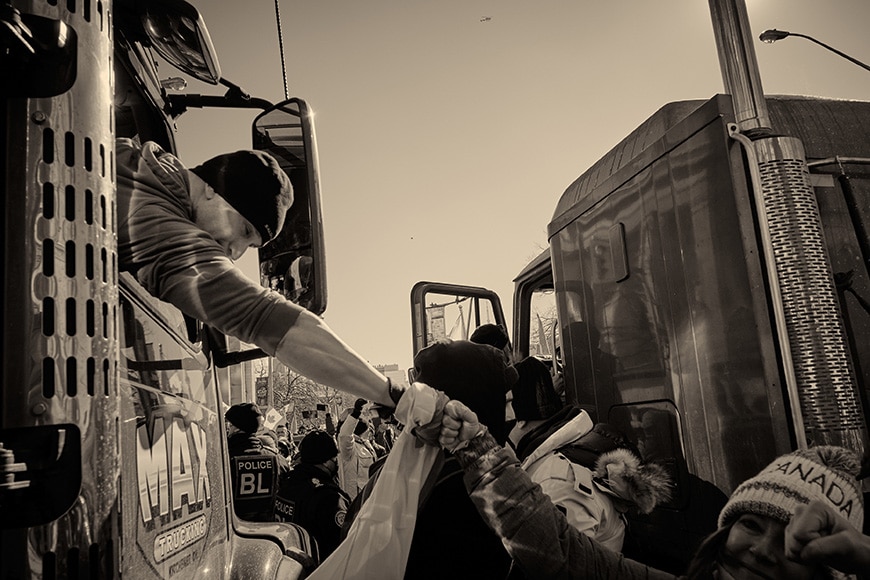 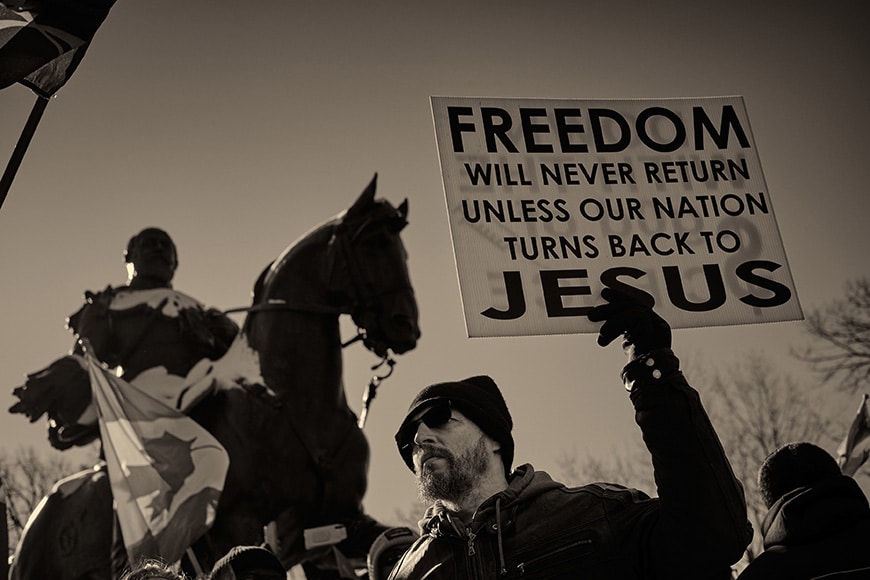 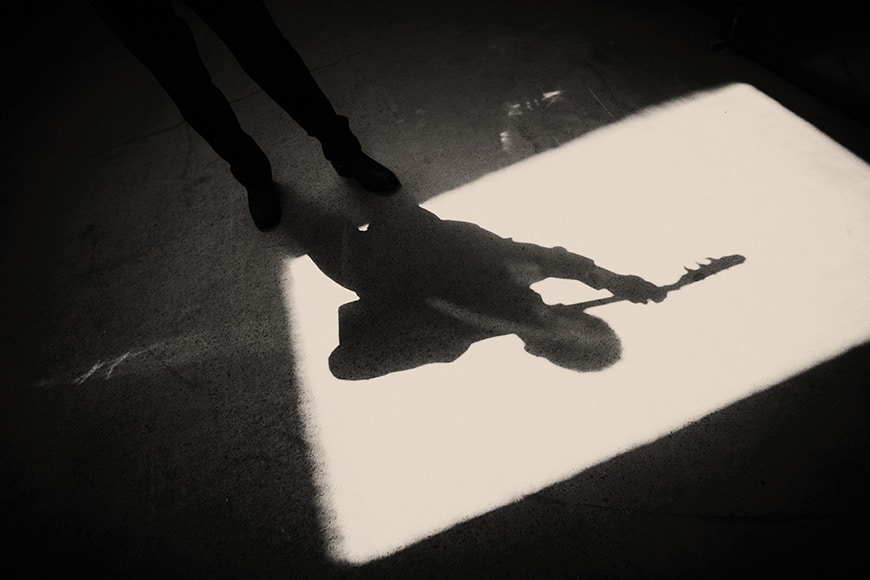 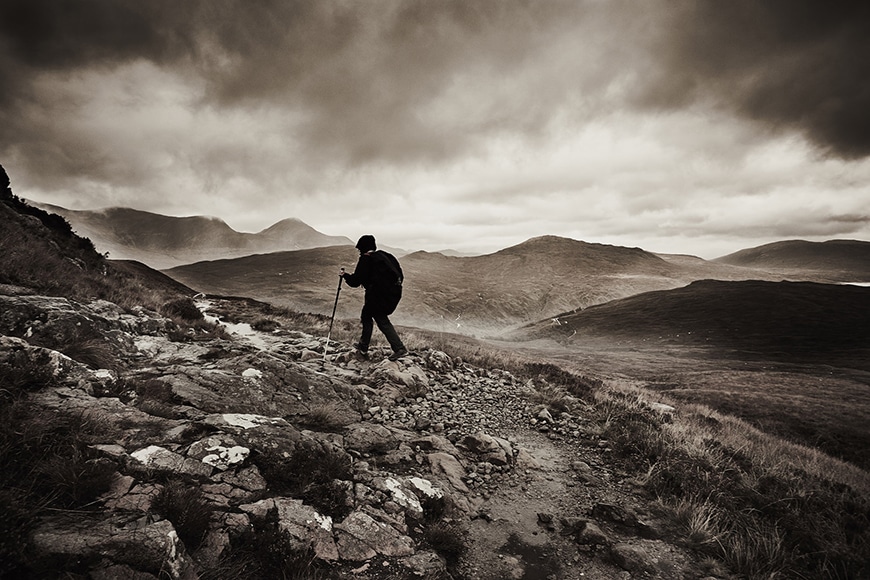 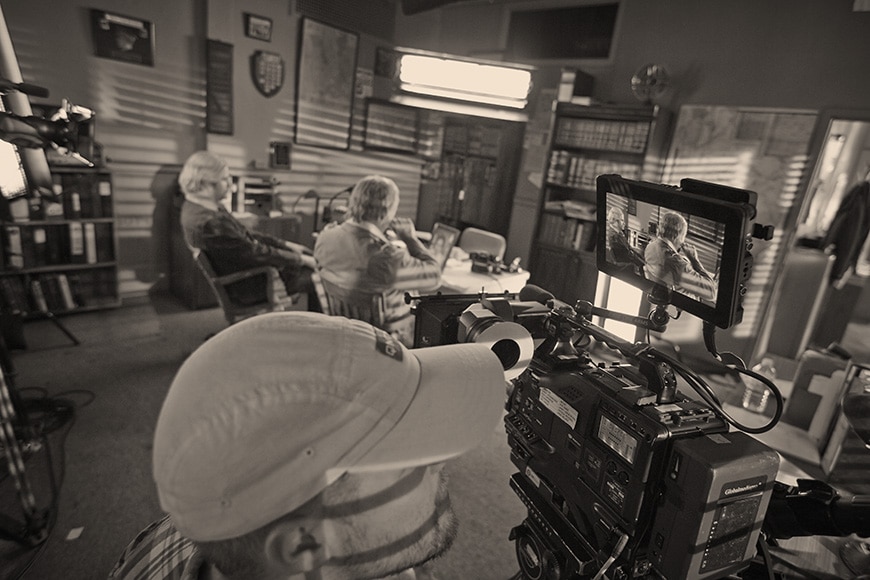 My name is Geoff George and I am a photographer based in Toronto, Canada.

In my early twenties, I studied commercial photography at Humber College in Toronto and then Documentary Photojournalism at the International Center of Photography in New York City. This combination of studies gave me a solid technical and visual education.

Over the last twenty-five years, my professional photography career has taken several turns starting from freelance photojournalism for Toronto newspapers followed by two years as the photo editor for TV Guide Canada.

After leaving my editing position I assisted commercial photographers and slowly transitioned to shooting editorial portraits for magazines. I now shoot more products and food in the studio plus publicity photography for television shows.

My day-to-day studio kit is made up of a mix of Canon R5, 5D SR and 5d Mark IV bodies with EF mount lenses. These are just part of an embarrassing number of cameras, lenses and lighting gear at my disposal but perhaps that’s for another Shotkit story!

Check out the 8 essential tools to help you succeed as professional photographer.

Anyway, it’s the Fuji kit I use for shooting documentary-type stories both for my editorial and commercial clients. This specific setup was used to create the images above during the recent Covid vaccination protests in Toronto’s downtown area.

Cameras
Fujifilm X-Pro II x 2 – these two bodies were originally acquired to shoot on television sets because the electronic shutter is silent. A major factor in shooting on a soundstage. It’s light, quiet and fairly unobtrusive which helps as you work in and around large crowds on the street. They were replaced with a Sony a7III and then the Canon R5 cameras.

The X-Pro bodies feel like my early experiences with the Leica M system but with modern features. Fast, quiet and with an EVF that allows me to see exposure on the fly during quickly evolving conditions. They’re also very light and robust.

I can have them hang around my neck all day without discomfort. The camera menus have a lot to be desired in terms of navigation but I give praise to Fuji for adding features like highlight zebras in later firmware updates.

To make handling these cameras a bit easier I use Fuji MHG-XPRO2 grips which fit like a glove and improve stability.

Lenses
Fujifilm XF 18mm f/2 – this is an early lens for the XF series that isn’t weather-sealed but it is still a solid performer. In the harsh light, it does have a little more flair than what I would like (about 28mm full-frame equivalent).

Fuji XF 35mm f/2 – a 50mm equivalent that goes on the second body for tighter framing. I prefer the size and weight of the slower f2 lenses over the f1.4 option. The cameras with the slower lenses have a great balance. I also find that many mirrorless cameras are very front-heavy when used with fast primes and zooms.

Fuji XF 50mm f/2 – this longer lens is generally tucked away in my coat pocket that I find especially useful for portraits or isolating action when I can’t get in close.

Fuji NP-W126s batteries x 6
On the day of the protests, it was minus twenty degrees celsius with the wind chill which isn’t kind to battery life, always have spares.

Lexar Professional 128GB SDxc Cards – x 6
I’ve only ever had two cards fail on me in almost twenty years of near-daily use. This is a pretty good record but I still always have the cameras set to write images to both cards for an instant backup.

Gepe Card Safe Extreme
This is a solid brightly coloured waterproof case that is easy to find in a bag and keeps SD cards organized and safe. Once a card is shot it goes in the case face down to denote its full.

Hardware & Software
My RAW file processing and workflow is a mix of Apple computers, Capture One and Adobe Photoshop.