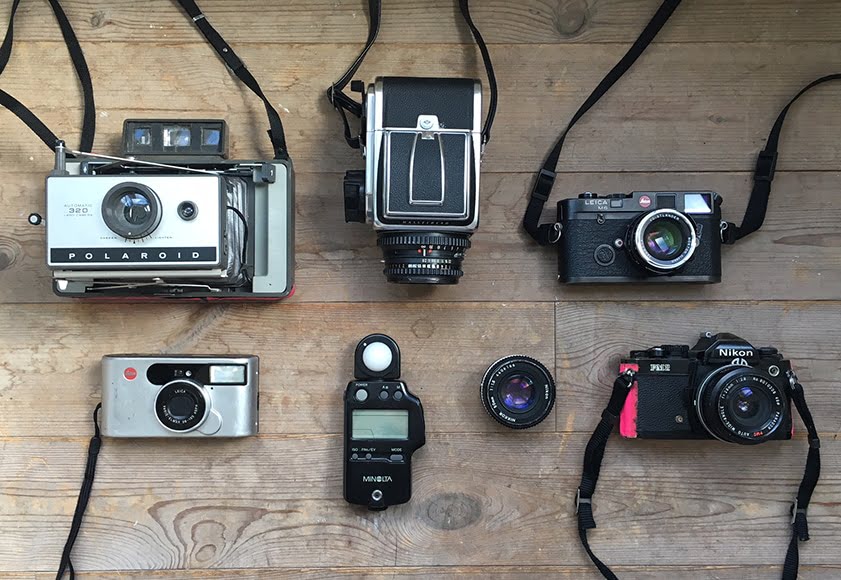 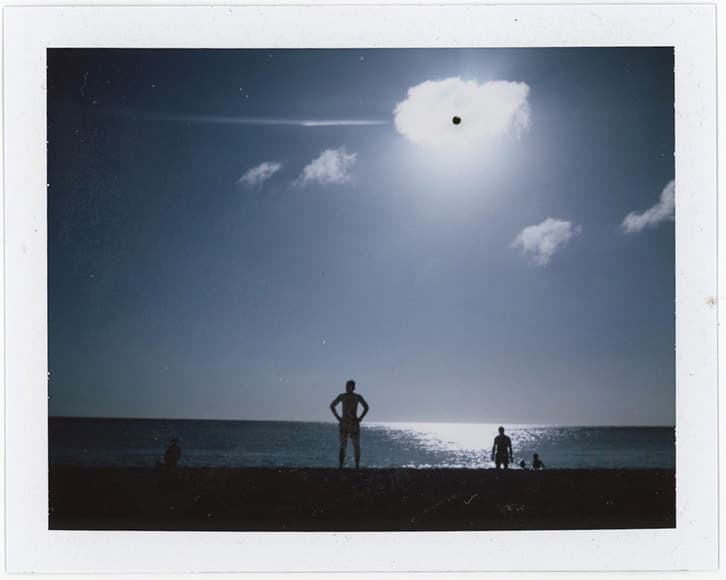 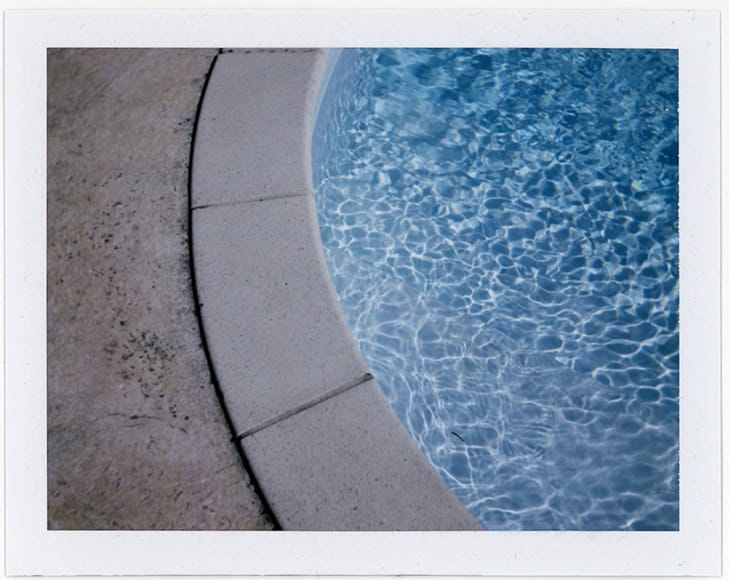 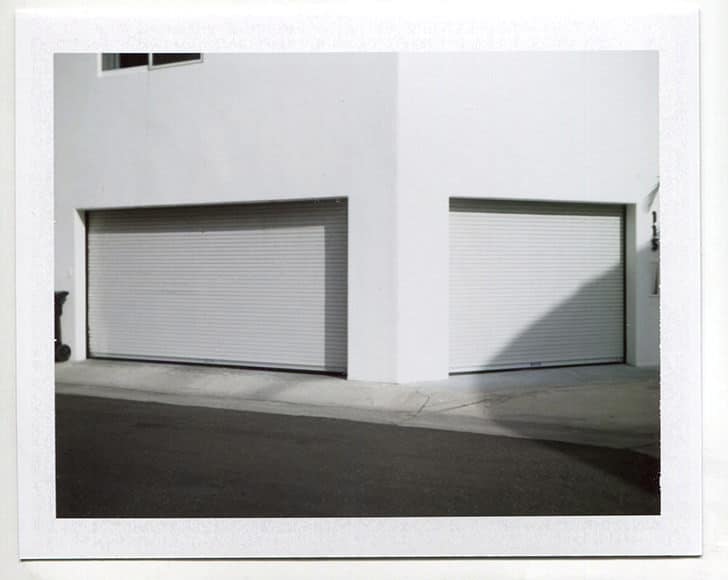 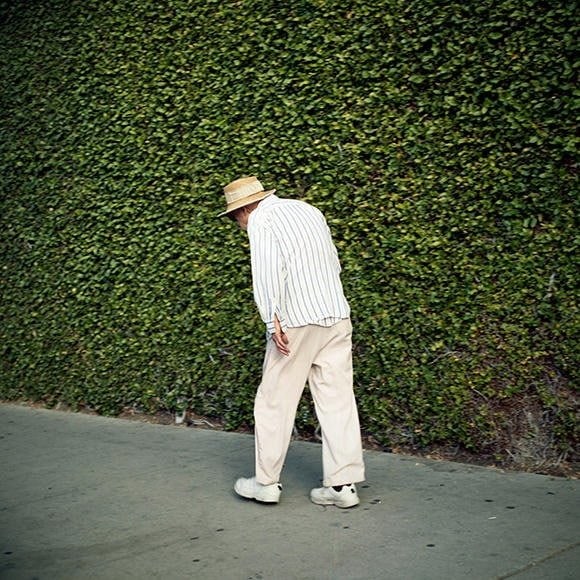 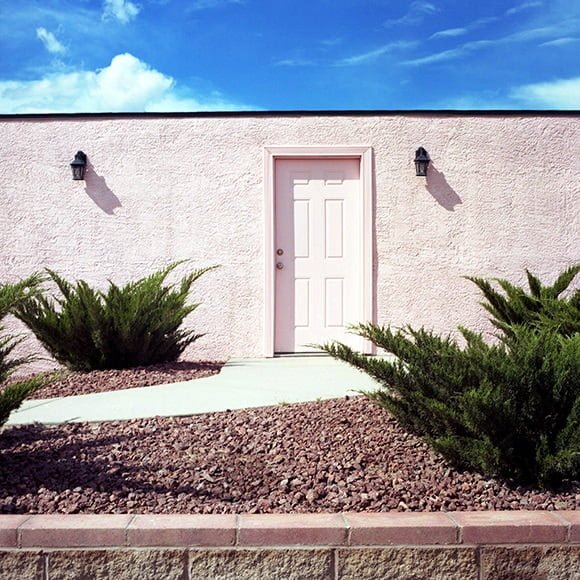 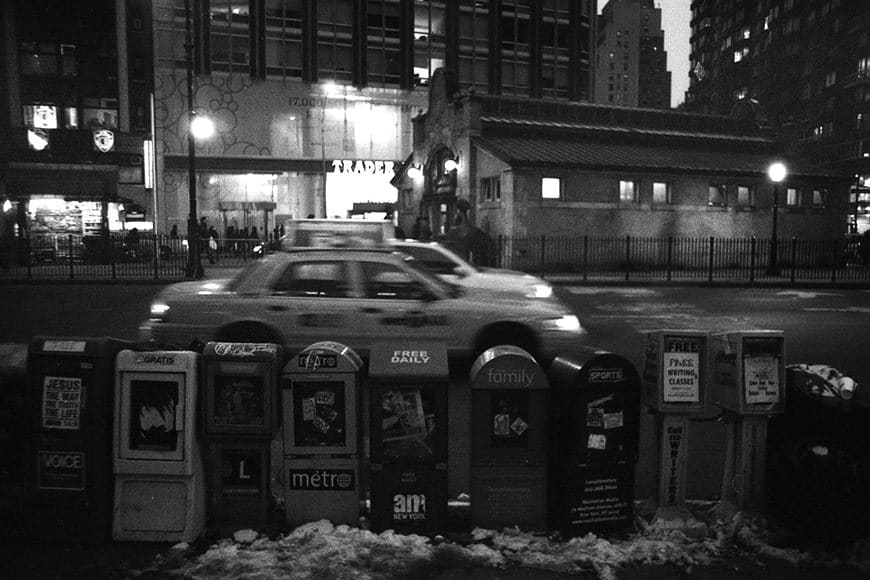 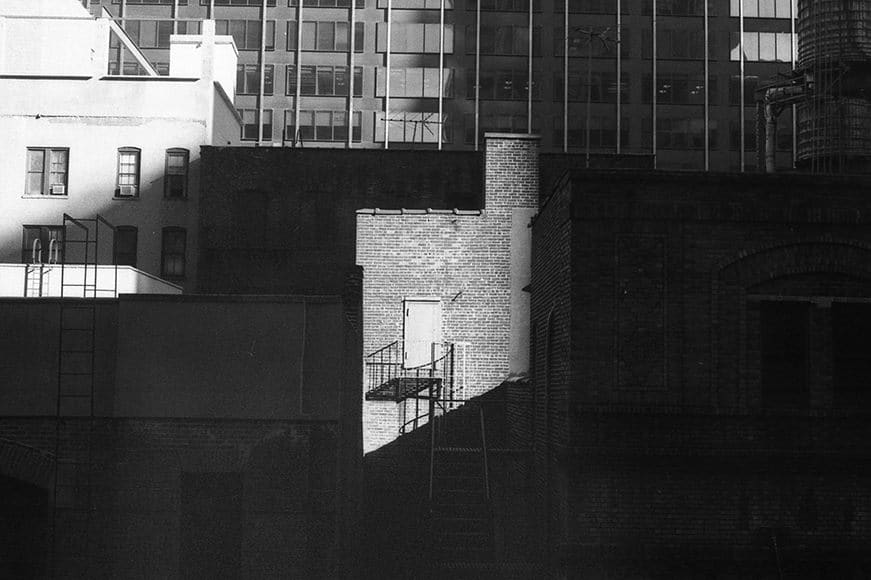 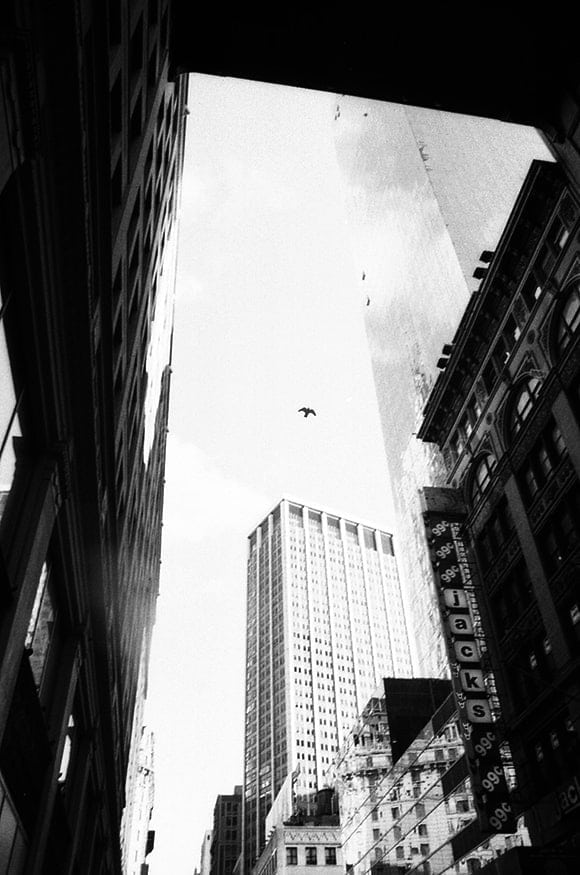 My cameras are all old. All beat-up and taped together with the same pink duct-tape that I often use in my exhibitions to tape type written notes up on the wall. I always get confused when people call it a kit. To me it’s not really a kit, it’s more the tools, but I digress.

My photos are very much a visual diary, and always a result of my life. As such my cameras need to be able to live the same life I do. I never shoot anything digital, because digital cameras are too expensive for me to throw around. I don’t have a camera bag, and my extra lens lives in a sock. I am not the original owner of anything that I shoot with, and I am not partial to any one brand.

I started with a Nikon FM2

because my art school had that in their student rental store. It is such an amazing trustworthy camera. It always works, and it’s virtually impossible to break. Believe me, mine has had its fair shares of bumps and scrapes, but it still works like new.

As many of my generation, I am obsessed with instant gratification, so Polaroid is a must for me. I am not a fan of the Impossible Project film

, because it’s been so unreliable in terms of color and clarity, so I chose to shoot only type 100 instant (peel apart) film. The land camera that I own is duct-taped together to avoid light leaks… even though light leaks can sometimes look great. It’s a beast, the most unhandy thing in the world, and I love it.

The Hasselblad comes from a porch sale, where my parents discovered it among a bunch of old junk. They live 3000km away from me, so they called me and asked to describe what to look for in a working camera, and when everything checked out they bought it.

It ended up working – it even still had a roll of film in it from the original owner. I used it without a light meter for many years, but when I signed with my gallery, I finally bought one. I love to shoot landscapes with the Hasselblad because of the square format.

point and shoot is the only Leica I could afford for a long time. It has no functions, only an on and off button. It’s the only camera I own that has a flash, so I mostly use it at night, usually when I have been drinking and can’t operate anything else.

is the youngest of my cameras. It was built in 1986, the same year I was born, and I got it from my husband as a gift for the birth of our son. It’s the first viewfinder camera I ever shot with, and I haven’t had it that long, so I am still learning, but it being such a classic camera, I have high hopes for it.

*I was not the original owner of any of this material