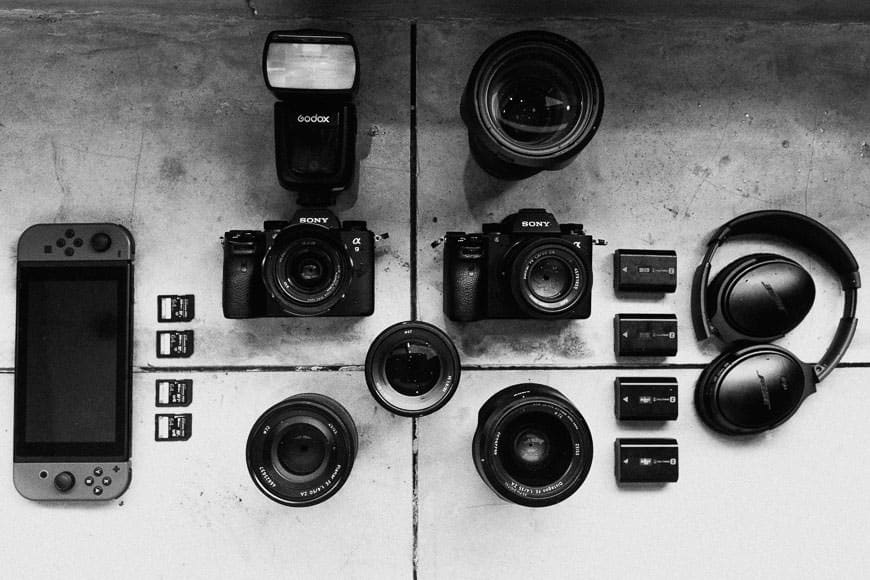 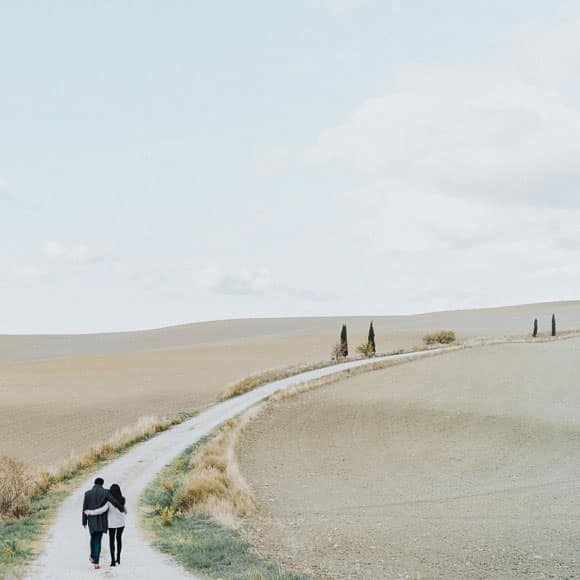 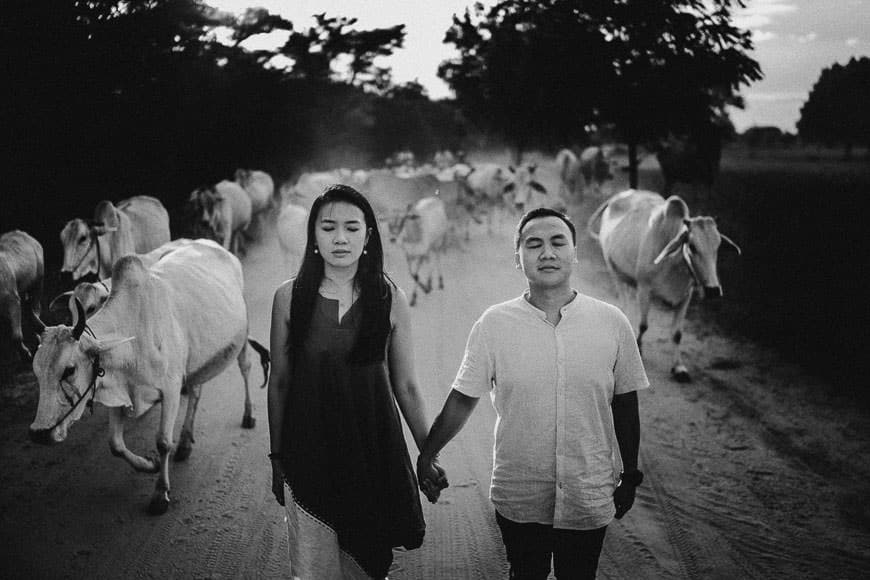 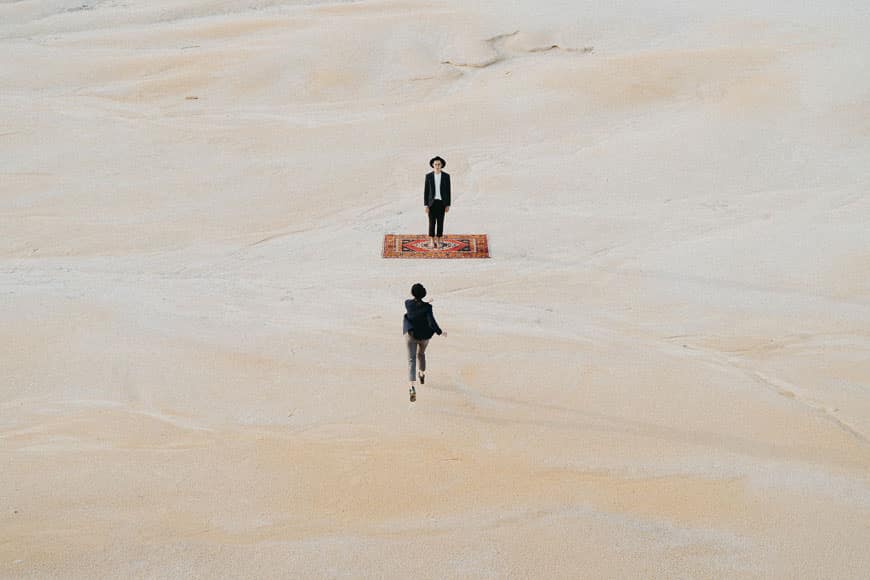 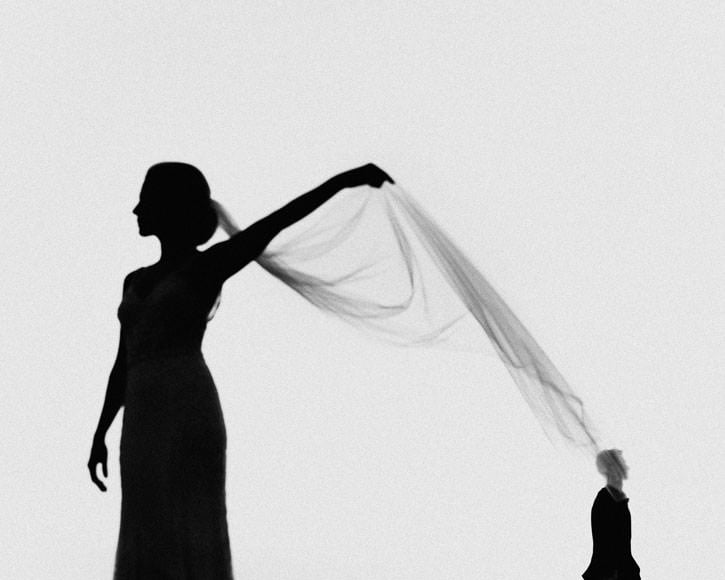 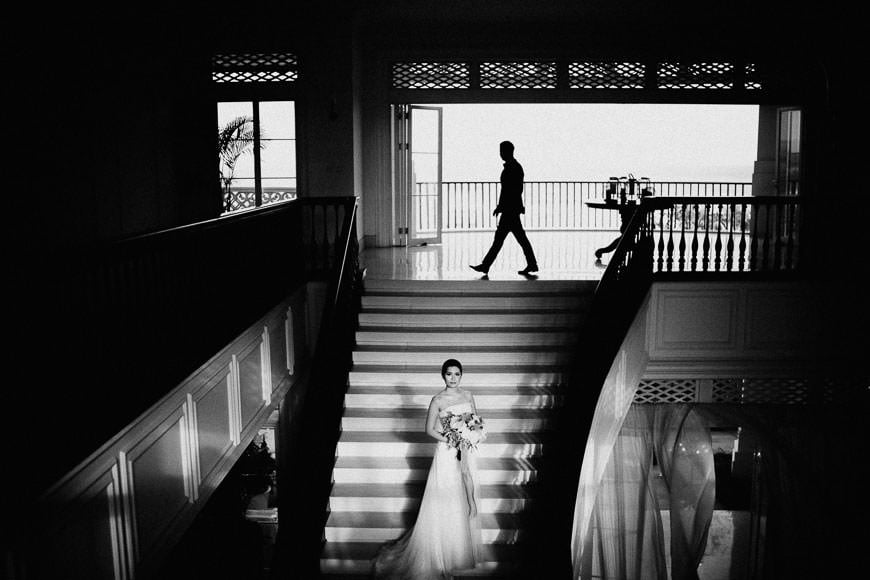 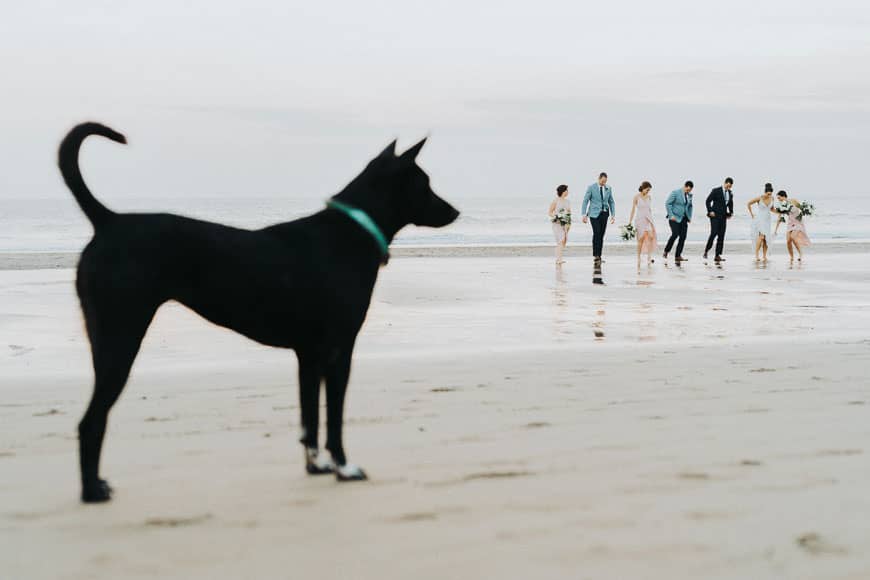 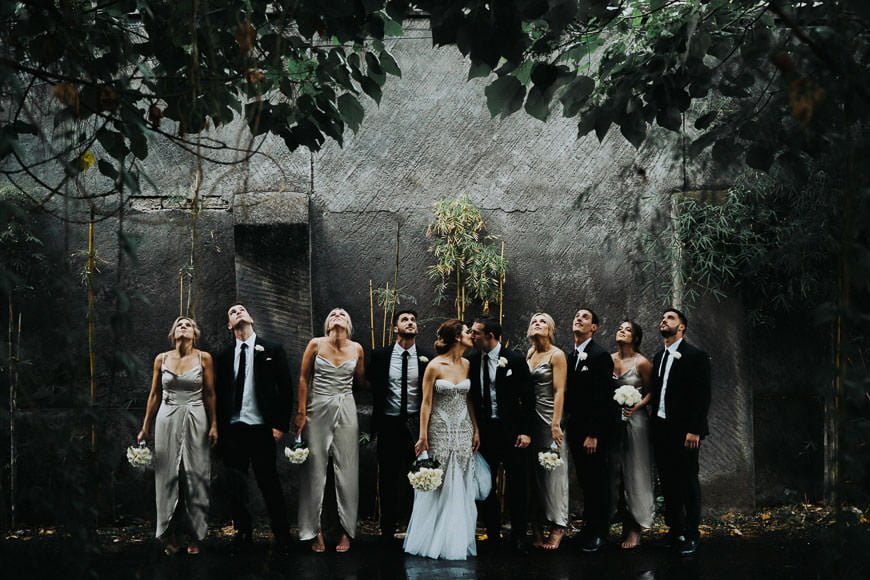 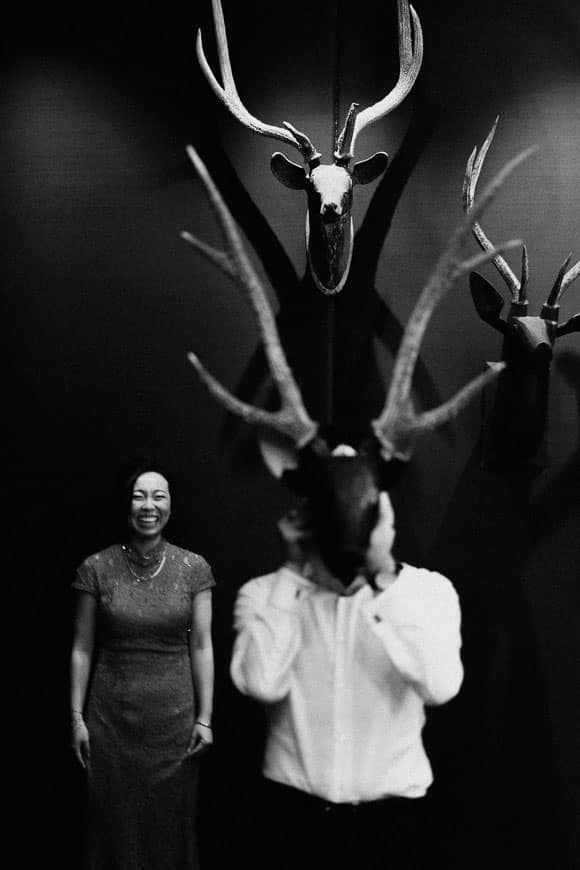 I always put freedom, passion and a child-like approach on tackling wedding assignments.

If I had to describe my photography style in one word, it would be freedom. Not being influenced by “the correct way to shoot weddings”. For years I’ve been a DSLR user with a half-hearted tendency to shoot mirrorless. I’ve owned the Fujifilm X-E1

, but I’ve never been fully confident of using only mirrorless for a wedding.

came out last year however, I sold all my gear and converted 100% to Sony. The a9 is what I call a silent beast. A superior AF tracking technology which includes the amazing eye-focus, and accompany it with the silent shutter. I have the ultimate wedding, street, and portrait camera in my hands.

It gives me freedom to focus on what matters the most, which is anticipating moments and framing them into beautiful compositions. I don’t have to worry if an image is out of focus, and since it uses an Electronic Viewfinder, I spend less time on checking the exposure every time I produce an image. (See our guide to framing in photography here.)

So how do I arrange my setup during weddings?

I like to use two different combinations during weddings, depending on the lighting and location.

The lightweight combo is the 28mm f/2 FE

. This is my default combo. The lighter the setup the more flexible I am to move around.

The heavyweight combo is the 35mm f/1.4 Carl Zeiss FE

The last ones which I usually use during ceremonies are the 24-70mm f/2.8 GM

when things usually move quite fast and I need the flexibility of a zoom lens.

Other stuff in my kit include:

for Nikon – Yes, it’s a part of my old gear setup. I never use flash other than after-parties, so I don’t have the need to buy a new one for Sony (Nikon flashes work with Sony).

for a jpeg backup on the second a9 slot.

On destination assignments, I bring my Nintendo Switch

to power through long flights. I am currently playing Fifa 18

which are good enough to cancel out noise for a peaceful flight whenever I need to sleep.