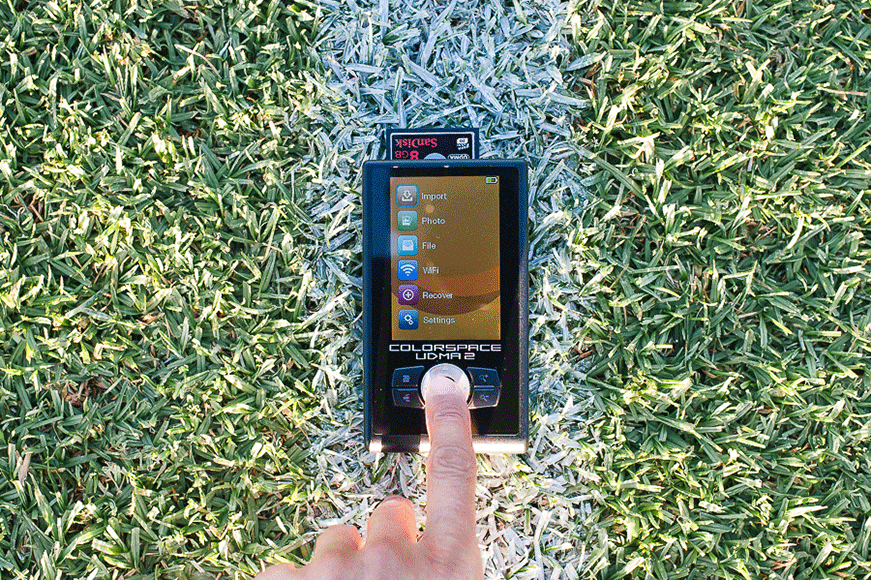 Why is it important to have a portable backup solution such as the Colorspace UDMA 2? I learned the hard way what it means to have a corrupt memory card. I was using a Nikon D4 to shoot a wedding in Sydney. The camera was perfect, but unfortunately my eBay memory card was not – that was the first and last time I bought memory cards online!

I returned to my home that night to find that around 50 photos from the bridal party photo shoot of the wedding had unexplainably not recorded to my CF card. For some reason, all the other photos either side of those 50 had recorded fine (thank god!) The strange thing was, I had checked the memory card after it filled up during the day, and remembered seeing the now-missing photos on my camera’s preview screen.

…luckily I had possibly the most understanding bride in the world, but I vowed to never let this happen again.

I actually never knew about portable memory card backup solutions until after this problem. There aren’t a great deal of options out there, but the one that seemed to be getting the best reviews was the Hyperdrive Colorspace UDMA 2 – a model that has recently been upgraded to include WiFi.

[Update 2018: Check out the My Passport Wireless SSD review for an alternative backup solution.] 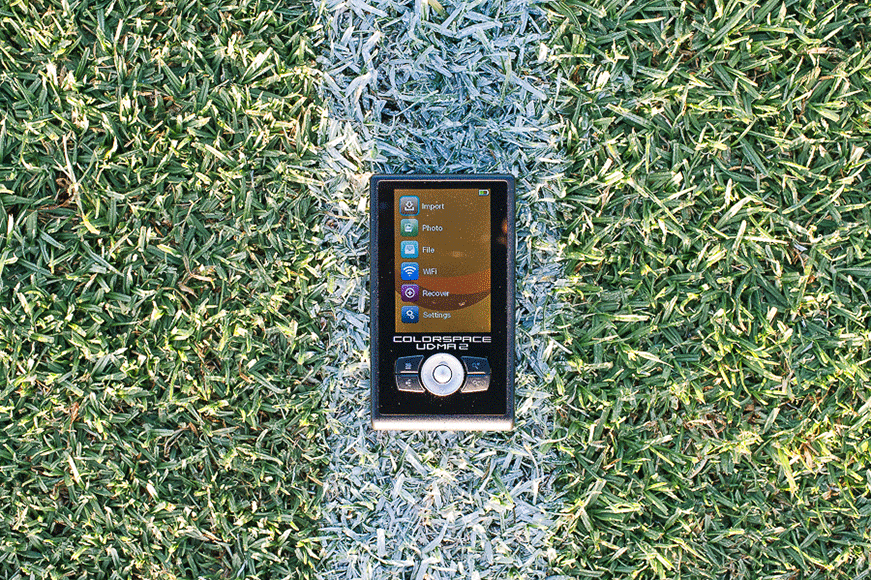 Why you Need a Colorspace UDMA 2

This essential piece of kit is able to backup CF/SD/SDHC and MMC memory cards at blazing fast UDMA 27/MB/s speed. What this means in practice is that when you’ve filled up your memory card (or even before that of course), you pop it into the Hyperdrive, turn it on, click ‘Import’, then put the device back in your bag and carry on with your shoot safe in the knowledge that you now have 2 versions of every image you’ve shot.

Should something go wrong with your memory card, all you need to do when you get to a computer is connect the Hyperdrive to it and import from it, as if you were importing from your memory card.

The Colorspace UDMA 2 also has other features, such as viewing JPEG/RAW photos on the 3.5″ colour screen (480 x 320 pixels) with actual decoding of the RAW images (rather than just viewing the JPEG preview as you would on the screen on the back of your camera); file management tools like copy/paste/delete/move/rename; wireless access via an i OS, Android device or FTP client and finally a very useful option to recover lost or accidentally deleted photos from memory cards. This alone is makes the Hyperdrive worth its weight in gold. 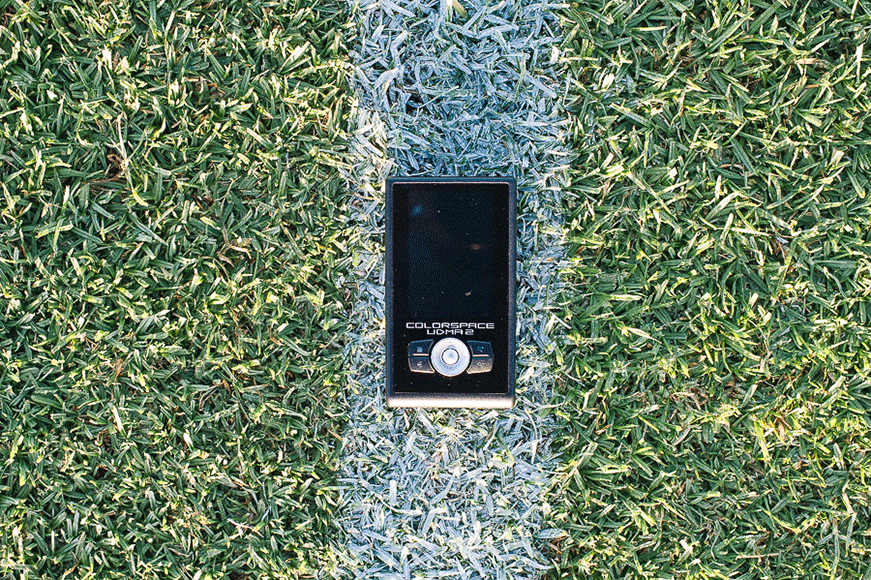 The only feature I use on the Colorspace UDMA 2 is its import feature, and it does that well. I insert my memory card, click import, then put the unit back in my camera bag while it does its job (then turns itself off automatically). When I next look at the Hyperdrive, if it’s off, I know my photos have been imported.

The import speed is similar to how fast it would be to import photos to your computer hard drive from your memory card, i.e. not blazing fast, but not bad either. I’m never in a rush to import the photos to the Hyperdrive, so this isn’t an issue for me.

As for the other functions which I rarely if ever use, viewing photos is rather slow and cumbersome, and the wifi feature seems like a bit of a gimmick, but that doesn’t bother me since what the Hyperdrive is meant to do well, it does very well.

In addition, the Recover feature is incredible if you test it out – take some photos with your camera, delete them, then insert the card into the Hyperdrive and click Recover. Instant undelete! This could definitely save my ass somewhere down the line…

So there you go, the Hyperdrive Colorspace UDMA 2 –  the most essential item of gear after my cameras in my camera bag! If you liked this review and want to buy a Hyperdrive for yourself, help to support this site by clicking here to order a Hyperdrive today.