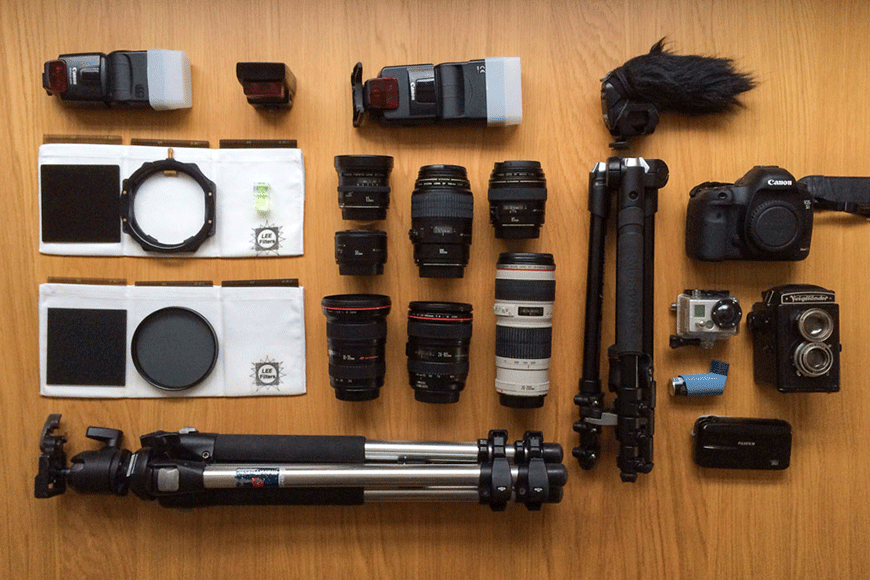 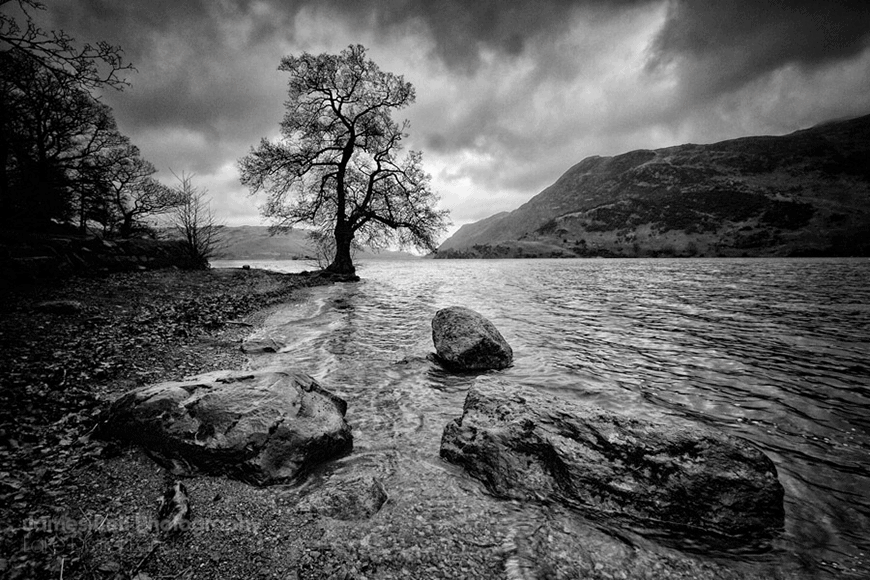 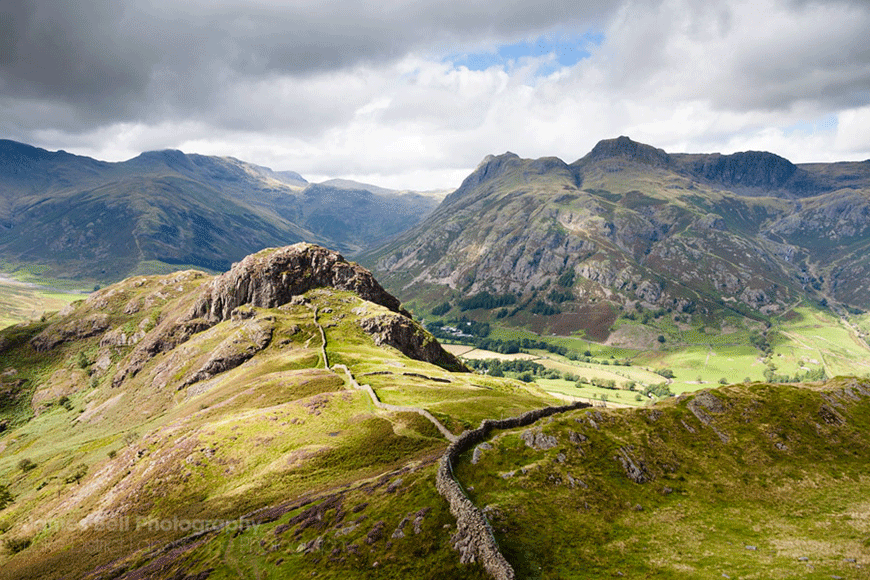 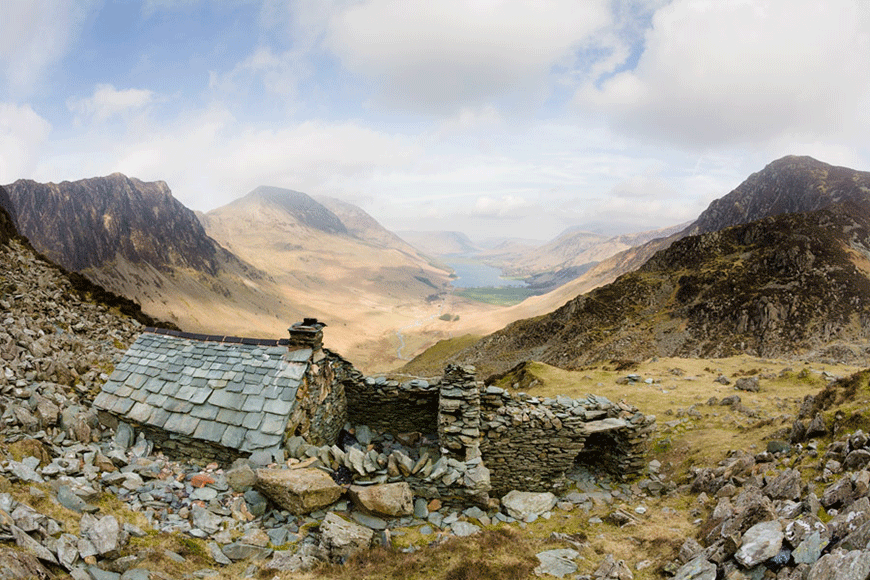 People often ask me what photographic equipment I use to capture my Lake District Landscape Photography. I have spent many years testing and trying various cameras and Lenses to arrive where I am today which is content with my setup.

Firstly you need to understand why you are taking photographs and what you hope to achieve. For me, especially with my Landscape Photography, my aim is to capture the best detail I can and produce the best quality print possible of that scene. To do that I need the best equipment I can afford but equally, I have to be able to carry the equipment and it has to be as pain free as possible. If you are starting out and wondering what equipment to invest in consider those points and determine a realistic budget that you are happy to work towards.

I got my first Digital SLR camera in 2000 it was a Canon D30 with 3MP. Since then I have stuck with Canon and upgraded several times as new cameras came available. I went from the D30 to a 10D then a 20D then I took a big leap and purchased a 1Ds Mk2 but as soon as I held this camera I knew it wasn’t for me. Far too heavy for carrying around.

The Canon 5D came out and that was the perfect full frame camera. I later upgraded that to the 21MP Canon 5D Mk2. What I like about the 5D family is they are relatively lightweight cameras for the level of specification. I got my 5D Mk2 at the time of launch in the UK around the end of December 2008. It has been a great camera for me and only been replaced with the Canon 5D Mk3 5 years later at the end of December 2013.

In the early days, I just used the kit lenses and these were great coming from a Fujifilm compact camera. As my photography developed I experimented with various lenses. Sigma and Canon lenses. Once you compare the professional L lenses to the standard zooms you see such a difference in detail. I recall reviewing some test shots above Windermere in the Lake District and a Canon 17-40mm f/4 image came up on screen and it was as if my eyes had been cleaned. The detail was so much better. I subsequently sold all my regular lenses and invested in L lenses. With the larger sensor in the 5D and the full frame it was even more important to have quality glass to capture the best image.

I purchased the Canon 24-70mm f/2.8 and Canon 70-200mm f/2.8 and returned these due to the significant weight. I opted for the F4 L lenses as these were much lighter and at f/8-F11 where I would typically shoot my landscapes, they were excellent. I didn’t need the faster lens and I saved a significant amount of money in the process.

From the end of 2008 to the end of 2013 my equipment remained the same except I swapped the 5D Mk2 for the 5 DMk3 once I held it in a local camera shop. It felt so much more ergonomic and somehow more solid. The autofocus was faster too. One of the things I had noticed recently was I had stopped using my big camera to take pictures of my children and family and even snaps, favouring my iPhone and using Instagram to share with family. It was quite liberating to leave the digital darkroom behind and save time post processing sat at a desk. I was missing moments as the camera was tucked away in my bag somewhere where the iPhone was with me all the time.

When my eldest son Thomas was born in 2005 I took countless photos of him growing with my SLR, I purchased a Canon 100mm f/2.8 macro lens and the quality of images from this lens was amazing. When Lewis was born in 2009 I took some big camera shots initially but the majority of his photos are taken on an iPhone. Recently I was reviewing some family photos and thinking I should take the time to create a quality photo book for each year since my children’s birth. I started assembling a series of images and what was obvious immediately was the quality of shots taken of Thomas were far superior to those taken later of Lewis using the phone camera. So I thought the 5D Mk3 with its faster focusing combined with a fast lens would improve that side of my photography that, to be honest, had been totally neglected. Mainly down to the convenience of the camera phone.

My current Photographic equipment I use regularly is listed below:

I have recently inherited a Voigtlander 120mm film camera that I am keen to experiment with in the landscape. More on this as things develop.